VideoCoin and Filecoin will create a marketplace for videos with nonfungible tokens (NFTs), solving a major pain point for video authentication.

The VideoCoin Network will start integration of its decentralized video processing network with Filecoin, which has a large and low-cost storage network, to offer a platform optimized for video NFTs. The tech could be useful for everything from movie makers to video game streamers.

In the past few months, NFTs have exploded in other applications such as art, sports collectibles, and music. NBA Top Shot (a digital take on collectible basketball cards) is one example. Published by Animoca Brands and built by Dapper Labs, NBA Top Shot has surpassed $100 million in sales, five months after going public to a worldwide audience. And an NFT digital collage by the artist Beeple sold at Christie’s for $69.3 million. Investors are pouring money into NFTs, and some of those investors are game fans.

But those NFTs have focused on collectibles such as works of art, music, or games. NFTs are changing the way digital collectibles are created and traded, while video-based NFTs specifically hold the potential to unleash original digital works from the world’s creative communities and create new revenue streams for owners of video catalogs (movies, TV shows, sporting events, etc.).

VideoCoin was already building its decentralized video network as a way to bring the costs of video distribution, and it needs Filecon for the low-cost storage, said Halsey Minor, CEO of Live Planet, which is developing the VideoCoin network, in an interview with VentureBeat. This project represents a shift from working just on the platform to doing a marketplace application on top of it.

“What is new is thinking about different kinds of content and encoding things like videos,” Minor said. “It can have provenance and a story to go with it. I think that’s the reason NFTs have exploded.”

Through its integration, VideoCoin is architecting a solution to reliably create, store and trade video-based NFTs that circumvents the inherent complexity and expense of storing actual data on Ethereum. The Video NFT platform will create and store “proof of ownership” via encryption alongside the Video NFT that solves a pain point in today’s NFT landscape of not being able to prove ownership of a work of art.

Minor said the company will use its own native blockchain that won’t be as expensive as trying to encode videos onto Ethereum blockchain. But the VideoCoin blockchain will have a gateway to Ethereum.

“Our blockchain needs to run really fast because when you click on a video, you can’t wait for the blockchain to operate,” he said. “You need to send a video instantaneously. And so that problem is solved by people who stake and have the servers.”

Above: Halsey Minor is CEO of VideoCoin.

Proof of ownership on Filecoin will enable a whole new class of applications for NFTs alongside digital collectibles, including video origin verification, the companies said.

Filecoin is the world’s largest distributed blockchain storage network and ideally suited for the Video NFT platform; the project recently announced it had exceeded 2.5 billion gigabytes of storage capacity through its global community. Such capacity is more than enough to, for example, store 725 million 1080p high resolution movie files.

“Video NFTs are a natural evolution to the NFT movement we are seeing in Web3, especially given how entrenched video is in everyone’s lives,” said Colin Evran, the Filecoin team’s ecosystem lead, in a statement. “VideoCoin’s integration of IPFS and Filecoin is a new technology stack that could power the creation of permanent digital memories and collectibles.”

The Video NFT platform being developed with Filecoin represents the project’s largest initiative to bring content creators to the VideoCoin Network ecosystem and reflects how VideoCoin Network is redefining the future of video by creating a new means of ownership and video delivery.

Minor, who is known well as the founder of Cnet, said that he traced his interest in provenance, or proving one-of-a-kind ownership, back to his interest in a particular photo. Among Time magazine’s “100 most influential images of all time” was one by Richard Prince of a cowboy on a galloping horse against the backdrop of a cloudy blue sky. Minor bought that photo, which was widely used in Marlboro cigarette ads, for a record $1.2 million. But back then, there was no such thing as an NFT. So he had to trust the authenticity through other means.

“There were a bunch of reasons I thought it was valuable to me, as it represented growing up in the U.S. and knowing what it meant to be a male at the time, independent, riding off into the sunset, the tough cowboy, and it had all these metaphors in there,” he said. “And it lived and died by provenance. And provenance in the art world is sometimes difficult to achieve.”

About six months ago, as NFTs began to go mainstream, Minor’s team launched the NFT video project. The NFT video marketplace will be available sometime in the future, Minor said. And he expects there will be further applications beyond celebrity videos. 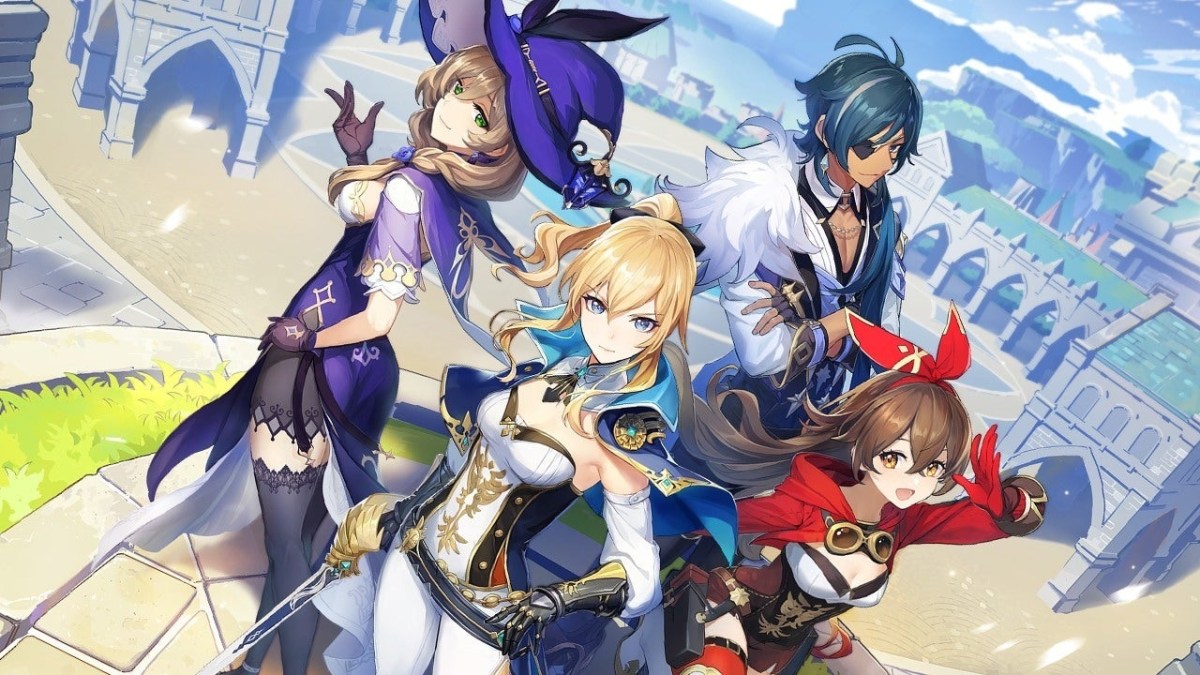 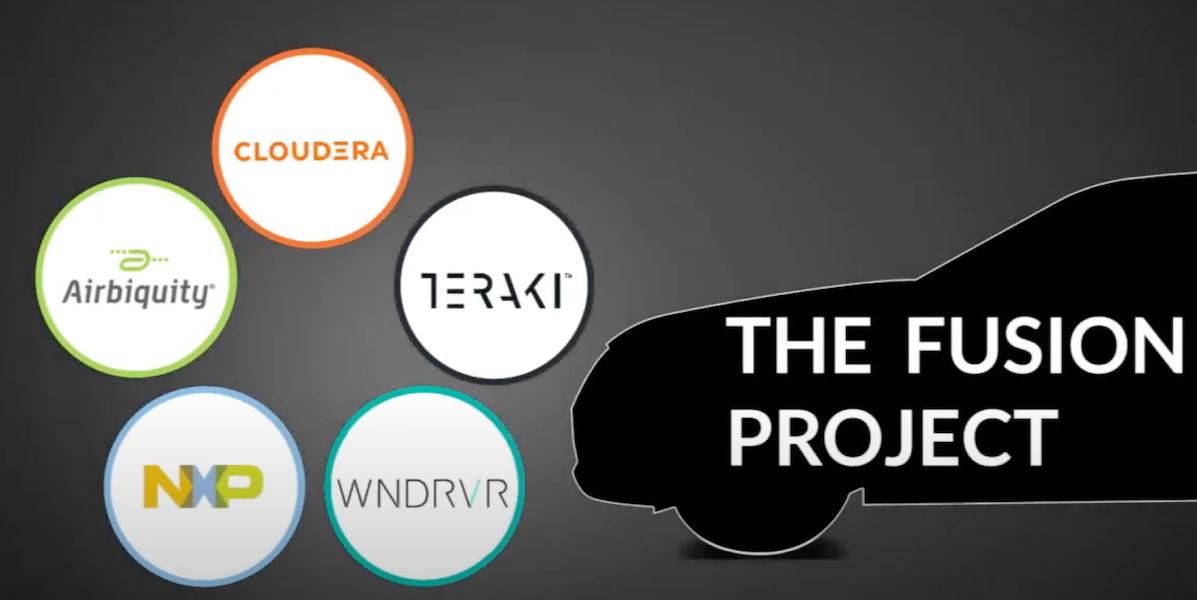 The Fusion Project aims to optimize data collection from vehicles 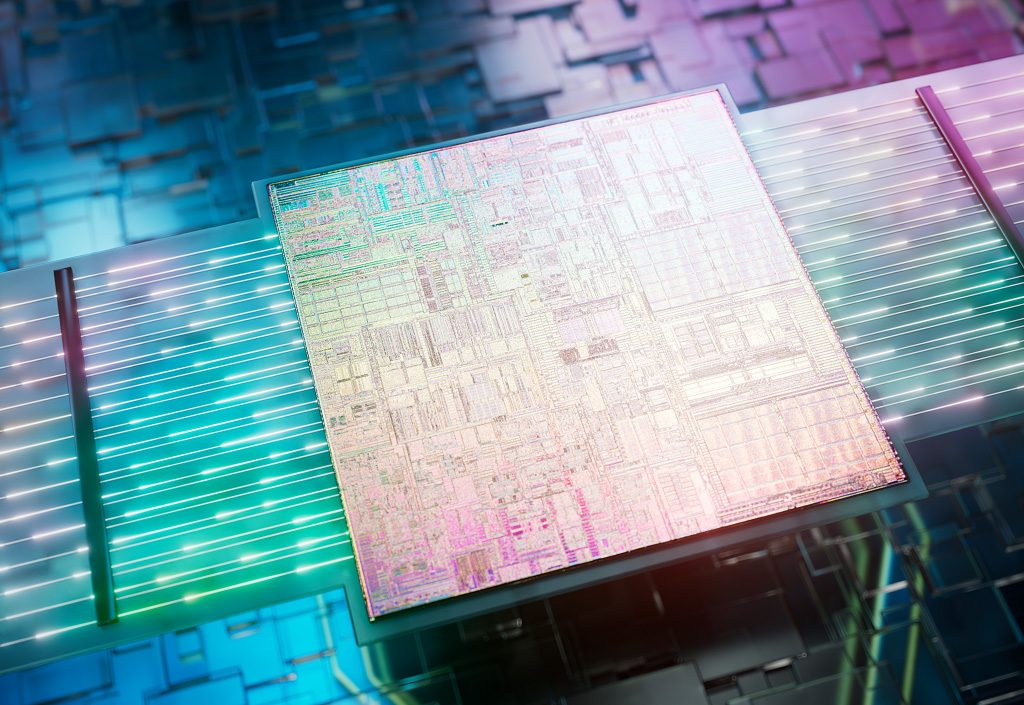 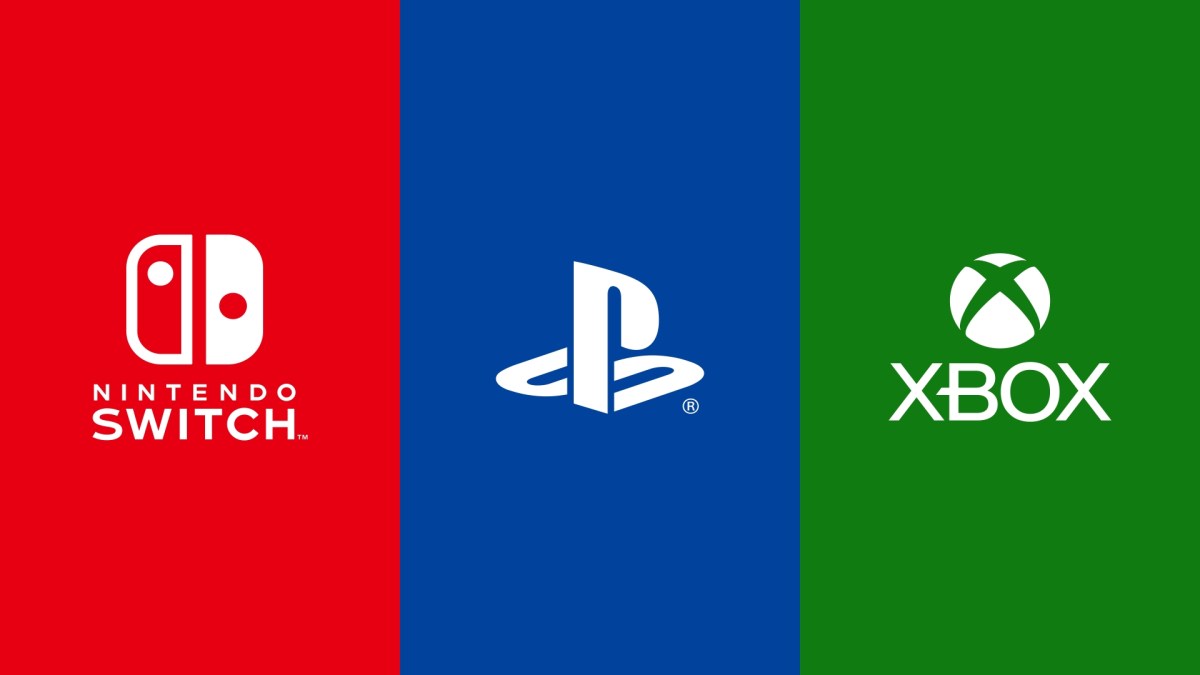