Lego Black Friday deals can sometimes be some of the most sought-after buys every year, but the retailer itself often doesn’t contribute much to the excitement. The Black Friday section of its website is now live, and we’re seeing some good discounts, but not on many impressive sets.

Case in point: in the UK, the Adidas Originals Superstar set is down 30%, but other retailers have it even cheaper. The most expensive set discounted is the Lego City Main Square, but again it was cheaper from other shops earlier in the season.

So why buy from the Lego sale? Firstly, there are a few reduced kits that are exclusive to the retailer’s own website, so you won’t find discounts elsewhere. Secondly, Lego is offering free gifts if you spend a certain amount on its sales, with some Christmas-themed kits going this year – find out more about it here.

You can check out the Lego website Black Friday deals for yourself here, but we’ve picked out the best ones you can see below. 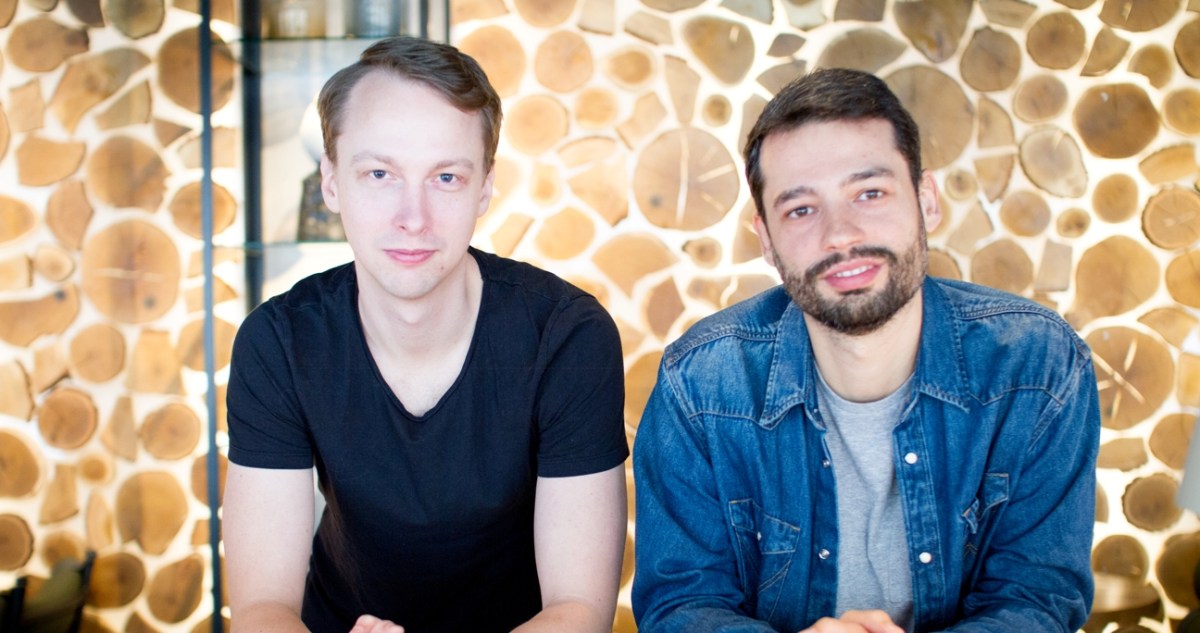