Elevate your enterprise data technology and strategy at Transform 2021.

ElectroNeek, a robotic process automation (RPA) platform for managed service providers and IT teams, today announced that it raised $20 million in a series A funding round led by Baring Vostok. San Francisco, California-based ElectroNeek, which is now valued at $100 million, says it’ll put the proceeds toward product development and the expansion of its engineering workforce.

RPA — technology that automates monotonous, repetitive chores traditionally performed by human workers — is big business. Forrester estimates that RPA and other AI subfields created jobs for 40% of companies in 2019 and that a tenth of startups now employ more digital workers than human ones. According to a McKinsey survey, at least a third of activities could be automated in about 60% of occupations. And in its recent Trends in Workflow Automation report, Salesforce found that 95% of IT leaders are prioritizing workflow automation, with 70% seeing the equivalent of more than four hours of savings per employee each week.

Founded in 2019, ElectroNeek, an alumnus of startup accelerators Y Combinator and Plug and Play, offers software designed to help companies automate repetitive IT processes and workloads. Managed service providers can use ElectroNeek to build and deploy RPA bots for customers while retaining  control over the pricing of projects for end users. They can also take care of bot development and administration and offer RPA-as-a-service subscriptions, potentially creating new sources of revenue.

To get started with ElectroNeek, customers download an app to design and save automated workflows as RPA bots. The company’s desktop activity mining suite identifies repeatable processes worth automating while ElectroNeek’s integrated development environment lets users create no-code or low-code browser and desktop automations. ElectroNeek’s web-based orchestrator links RPA bots to relevant workflows and handles controls, schedules, triggers, and notifications. Anyone inside or outside the organization can run the bots without a license and admins can connect and manage up to hundreds of bots as well as external software-as-a-service workflows.

ElectroNeek claims to have become on of the fastest-growing RPA platforms in 2021 with over 250 customers in more than 40 countries. Recently, the company established partnerships with Microsoft, Oracle, and Nvidia and announced plans to expand its presence in North America, Latin America, Europe, the Middle East, and India. And in 2020, ElectroNeek reported 400% top-line growth.

The future of RPA is in selling RPA bot development as a subscription service. In the past, consultants and system integrators developed RPA bots for their clients and walked away with one-time project fees, limiting their long-term interest in the RPA implementation business,” Sergey Yudovskiy told VentureBeat via email. “But now our traction among managed service providers demonstrates that they are much more effective with their clients when they sell RPA bot development as a subscription — building their own SaaS business on top of the RPA platform. We aligned our architecture and business model to enable managed service providers to build recurring revenue, changing the rules of the game in the automation industry.”

ElectroNeek has a number of competitors in a global intelligent process automation market that’s estimated to be worth $15.8 billion by 2025, according to KBV Research. Automation Anywhere last secured a $290 million investment from SoftBank at a $6.8 billion valuation. Within a span of months, Blue Prism raised over $120 million, Kryon $40 million, and FortressIQ $30 million. Tech giants have also made forays into the field, including Microsoft, which acquired RPA startup Softomotive, and IBM, which purchased WDG Automation. And in recent months, legacy providers like WorkFusion and Redwood Software have managed to raise hundreds of millions of dollars for their automation products.

But the number of industries process automation touches continues to grow, with a Deloitte report predicting the technology will achieve “near universal adoption” within five years. According to the same report, 78% of organizations that have already implemented RPA — which see an average payback period of around 9 to 12 months — expect to “significantly” increase their investment in the technology over the next three years. And Gartner estimates that organizations can lower operational costs 30% by combining automation technologies like RPA with redesigned operational processes by 2024.

“More than 90% of cases involve automating work between desktop and browser environments, specifically uploading or downloading of data from software-as-a-service products, including to and from popular web-based accounting software by Intuit, Sage, and Xero. These include data migration for financial, customer data, or less common use cases like export of banking rules,” Yudovskiy said. “One of our partners developed and deployed ElectroNeek bots for one of its e-commerce clothing line-based customers. Utilizing ElectroNeek automation products, they developed a solution that accelerated the customer delisting process by 14 person-hours per week. This use case is a great example in which smaller to medium sized customers can take advantage of RPA and recognize significant return on investment, where once the technology was perceived as enterprise-centric and cost-prohibitive.”

In addition to Baring Vostok,AICPA and existing investors Dragon Capital, I2BF, AngelsDesk, YellowRockets.vc, and Gokul Rajaram participated in ElectroNeek’s latest funding round. It brings the company’s total raised to nearly $24 million to date. 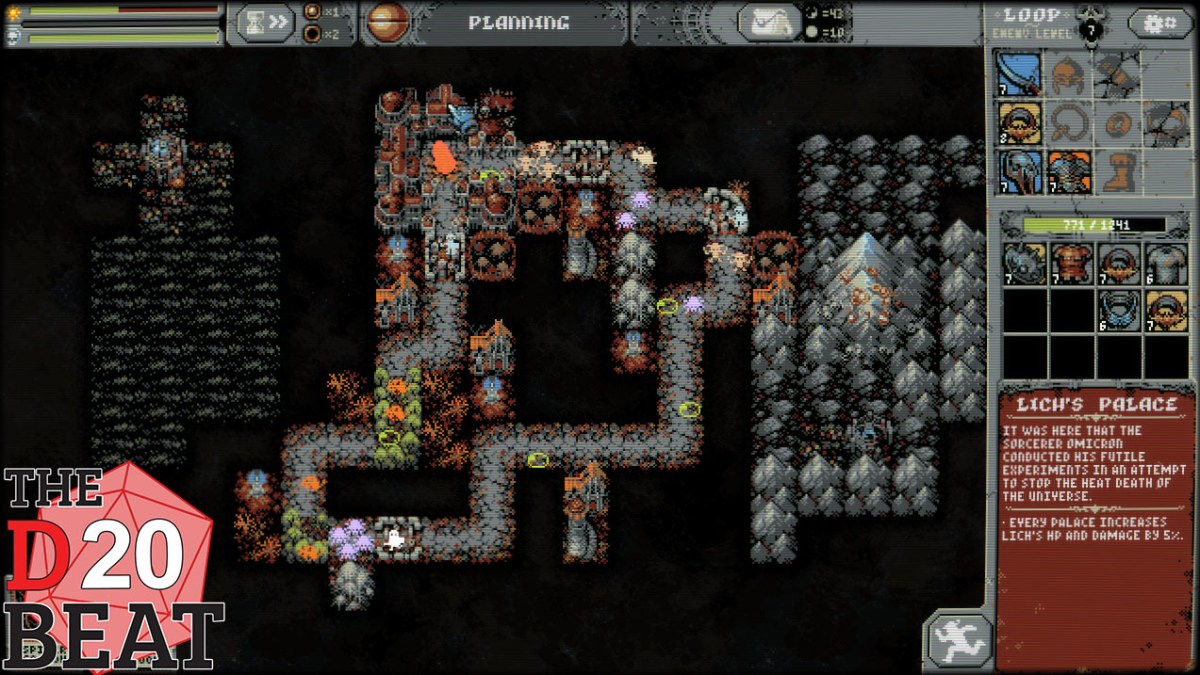 The D20 Beat: Loop Hero has cast a calm, strategic spell over me 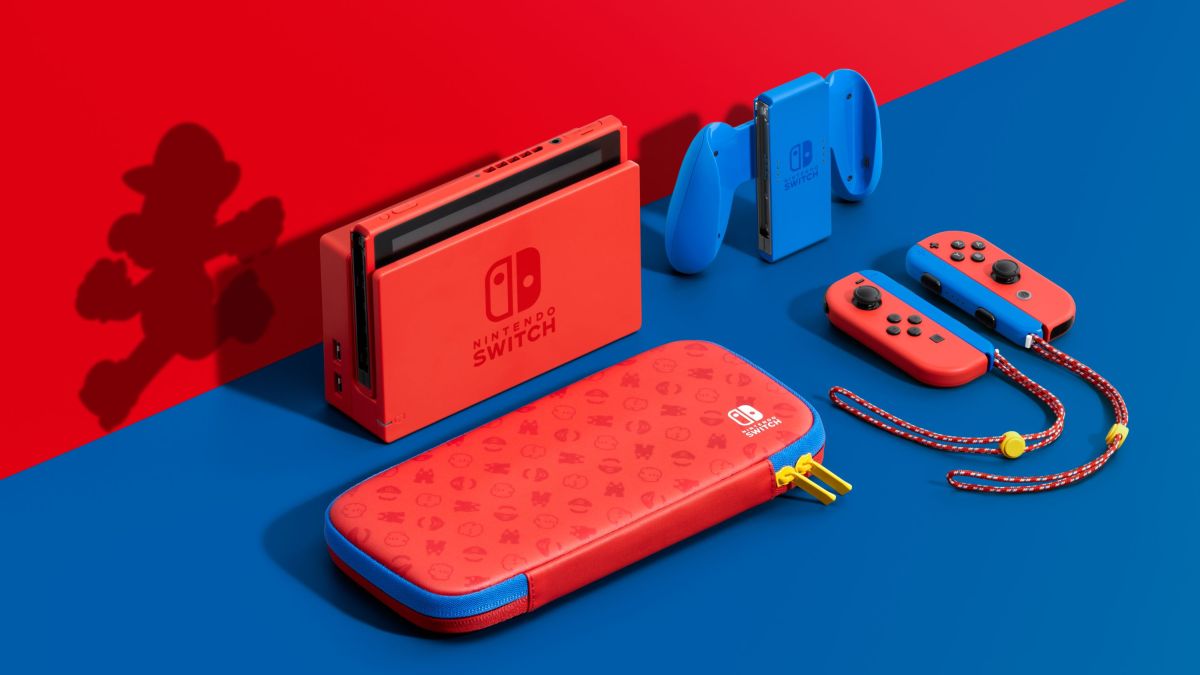 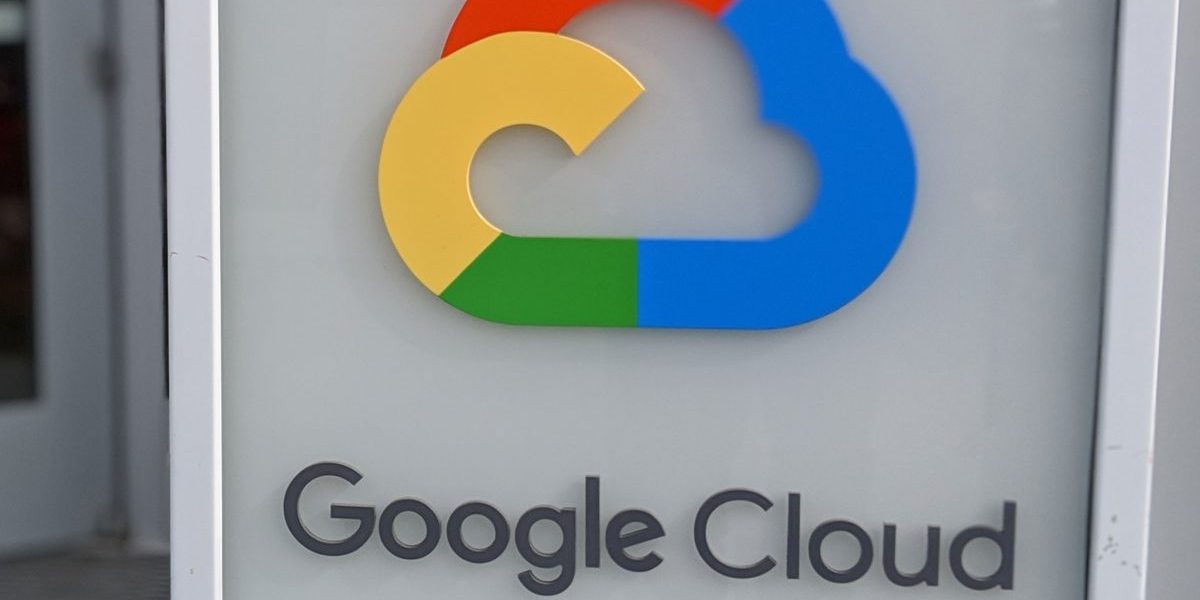