The art of building a quality roguelite is in the sleight of hand. In order to beat the game, the player needs to improve their skill. But that is a tedious and laborious process. A good roguelite, however, distracts the player from this process. Instead, it puts the focus on smaller tasks to unlock new weapons or tools. The idea is that if only you can unlock that next weapon, maybe you’ll have what you need to progress — but in reality, you are actually learning the way the game works and getting better at playing it. Returnal’s biggest weakness is a dearth of compelling progressions to distract you from its learning curve, and that is detrimental to its pacing and sense of momentum.

Returnal is the latest first-party PlayStation 5 release from Sony Interactive Entertainment. It’s a sci-fi action shooter from developer Housemarque, which is best known for arcade-style hits like Super Stardust HD and PS4 launch game Resogun. Returnal is available April 30 for $70.

The best shorthand for Returnal is that it looks and feels like a $70 Housemarque game. That is to say that a lot of production work went into its presentation. Talented artists packed its world with powerful, alien geometry and atmosphere. And high-quality cinematics stitch together each run to really sell the Groundhog Day repetition.

This presentation does have some minor rough edges. Animations are mostly solid, but your character can sometimes look awkward — like when she falls down a trap floor. Also, some enemies are less expressive, which can make it difficult to monitor when they will attack.

The visuals can also feel cluttered. Occasionally, an enemy will glow the same color as your heads-up display, which can make reading the important info on your reticle nearly impossible.

The presentation mostly works, and the Prometheus vibes will win over fans of spooky, slimy sci-fi. But while Housemarque has shifted away toward more narrative and higher production values, this is still one of those games.

Returnal is a twitchy shooter with a dash mechanic to ensure you can avoid the bullet-hell attacks from glowy aliens. When you aren’t dashing, you can sprint and fire your weapon, which has an alt-fire. When you get in close, you can use a melee.

The particulars don’t matter. This is a game that usually feels good to play. Learning new enemies and how to avoid their attacks and when to counter is fun — especially when the moving and the stinging is as solid as it is here.

I did find myself getting frustrated in key moments, though.

Due to those aforementioned cluttered visuals, I found myself jumping into water before I could survive it. I still struggle to tell when I’m looking at water in this game. Also, the action often happens above the horizon line, which means you’re likely going to aim the behind-the-back camera at an upward angle. This led me to fall into a gaps in the ground that I did not see at least 10 times. Because you need precise aiming, so you cannot keep the camera pointed at the ground, I think the pits are a mistake that only make the game worse.

And then there’s the controller gimmicks. To aim down sight in Returnal, you need to pull the L2 button down half way. Thanks to the adaptive triggers, you can feel a pressure push back to stop you from going too far. If you pull past that point, you’ll prime your alt-fire. This is a neat way to show off the technology, and I don’t really like it. I’m pretty used to it now, but I still hate feeling like I need to feather a button to avoid accidentally blowing my crucial special move. This is especially annoying when the controller has unused buttons that could’ve served this purpose.

At its worst, Returnal makes you feel like you’re wasting your time

Up to this point I would say that Returnal is a very good game. I like its look and feel despite some quirks. But the game does have some serious flaws in its structure.

Like other roguelites, Returnal is a game where you start over from the beginning when you die. At first glance, that can seem like a terrible idea, but it’s actually something that tickles a certain part of our psyches. Humans love tackling obstacles that they have a deep understanding of. And playing the same rooms and fighting the same enemies repeatedly (stitched together differently each run) is a great way of enabling the player to build that kind of knowledge.

But Returnal doesn’t give the player a lot to do while you struggle to get over that understanding gap. You have some persistent items, like the ether currency. And you can find items that you will permanently unlock in the world. But I’ve rarely engaged with that mechanic, so it has not served as a motivation to keep me going.

So what ends up happening is that every run feels like you are laser-focused on beating the game alone. And that means my primary concern through every run was getting a strong, survivable build. Getting a build like that, however, is very dependent on the world you roll. Are you going to find enough items to improve the weapons you find in the world? Maybe. Will the health items increase your max HP or just replenish it? Hopefully it leans toward the former.

If the procedural generation kinda stinks on a run, it almost always feels like a waste of time. Because again, you’re not really working toward smaller goals. Maybe if you’re lucky, you’ll learn something new, but again, that can feel tedious.

The worst about this gameplay loop is that whether you have a good build or a bad build, they all pretty much feel the same. A strong build will have a lot of HP, strong resistance to damage, a powerful gun, and a bad build won’t have those things. But all builds still have you shooting and striking and dodging in the mostly the same way. Maybe you’ll stumble upon a synergy where your melee does more damage and reduces the cooldown on your alt-fire, but that is rare. And again, it still doesn’t actually feel different.

This lack of variety in the style of play makes every run feel samey, and they begin to blur together. That leads to a roteness that made me want to put down the game when I was struggling with the difficulty. I like challenging games, but roguelites need to walk a fine line between familiarity and routine. Familiarity is the warm embrace of something that feels like home. Routine is boredom, and it is poison for a game like this.

You almost lost me there

My low point with Returnal came as I was struggling to get through the second biome. The monotony of the runs was getting to me, and I would’ve put the game down if I wasn’t reviewing it. Eventually, however, I did get a strong build from the first biome, and that made the second level much easier. The build was so strong that I was able to play able to beat the second level’s boss on my first attempt. And yet, if I were to tell you what makes this set of equipment special, I would say that the gun does a lot of damage and my defense is really strong.

Now, I did make the decisions along the way to get those traits, but this is how you talk about gear in a looter shooter. But it’s completely forgettable in this context — beyond recognizing that doing a lot of damage and being able to take a lot of damage makes the game easier. I now plan replicate this build on every run, and if the world doesn’t give me the necessary gear to do that, I’m going to feel like it’s wasting my time again.

This is not a fatal flaw. But it is one that I think turns significant chunks of Returnal into a slog. And that reduces what is otherwise a great game into one that I merely like.

Returnal is available April 30 for $70 exclusively on PlayStation 5. Sony Interactive Entertainment provided GamesBeat with a download code for the purpose of this review. 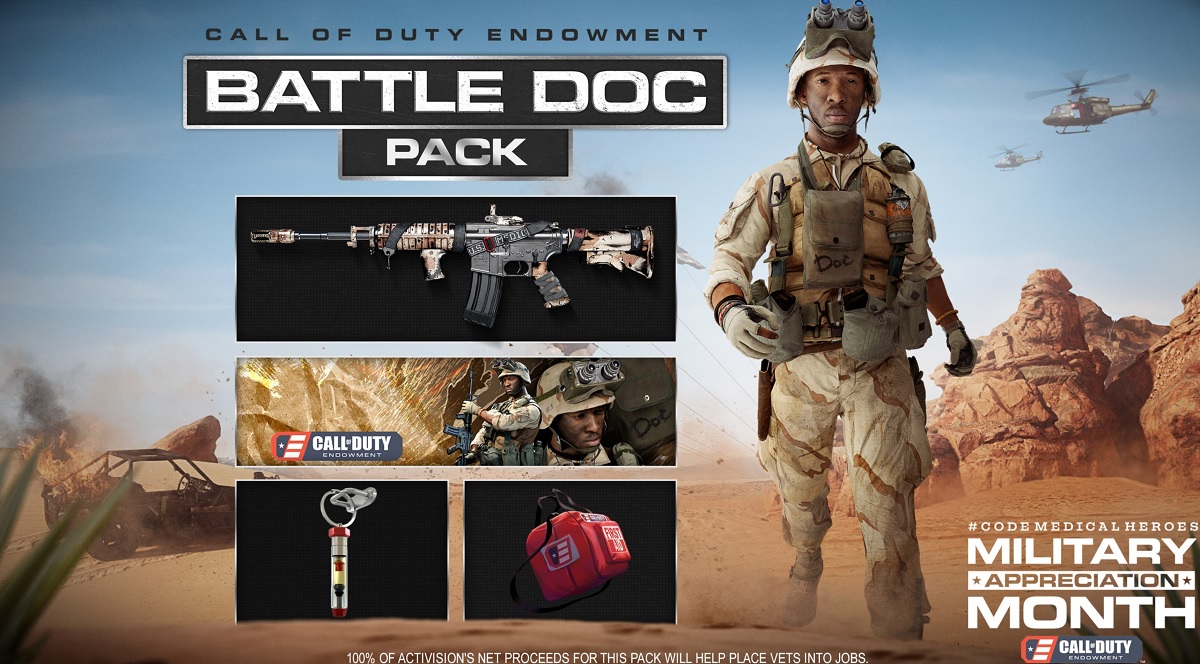 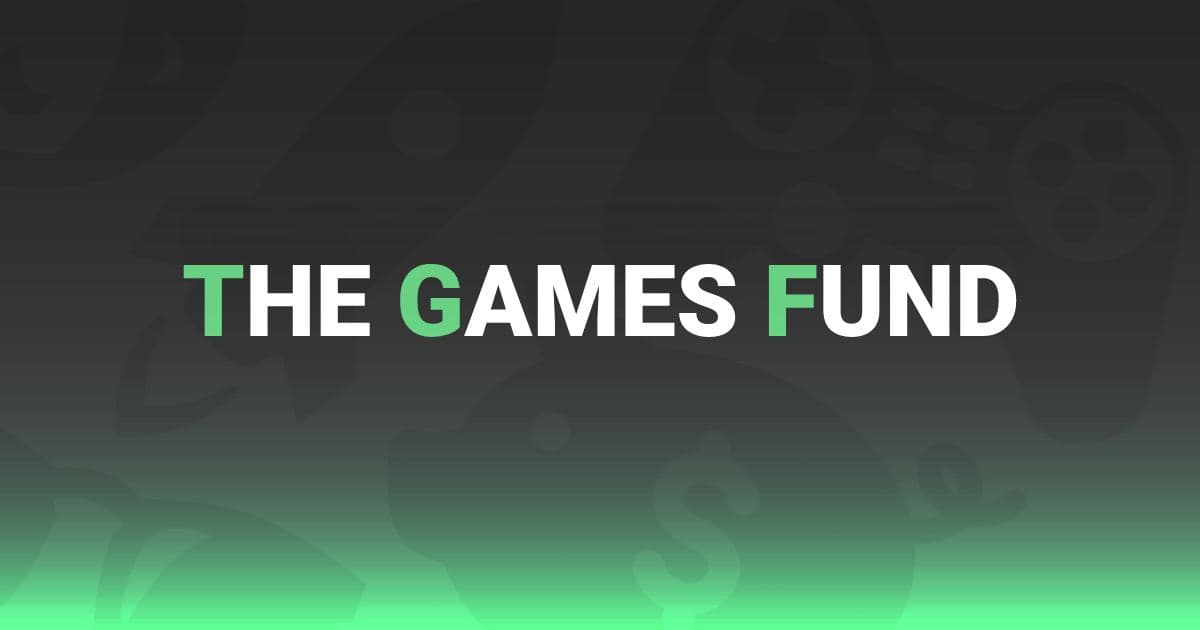 The Games Fund raises $50 million to invest in games in U.S. and Europe 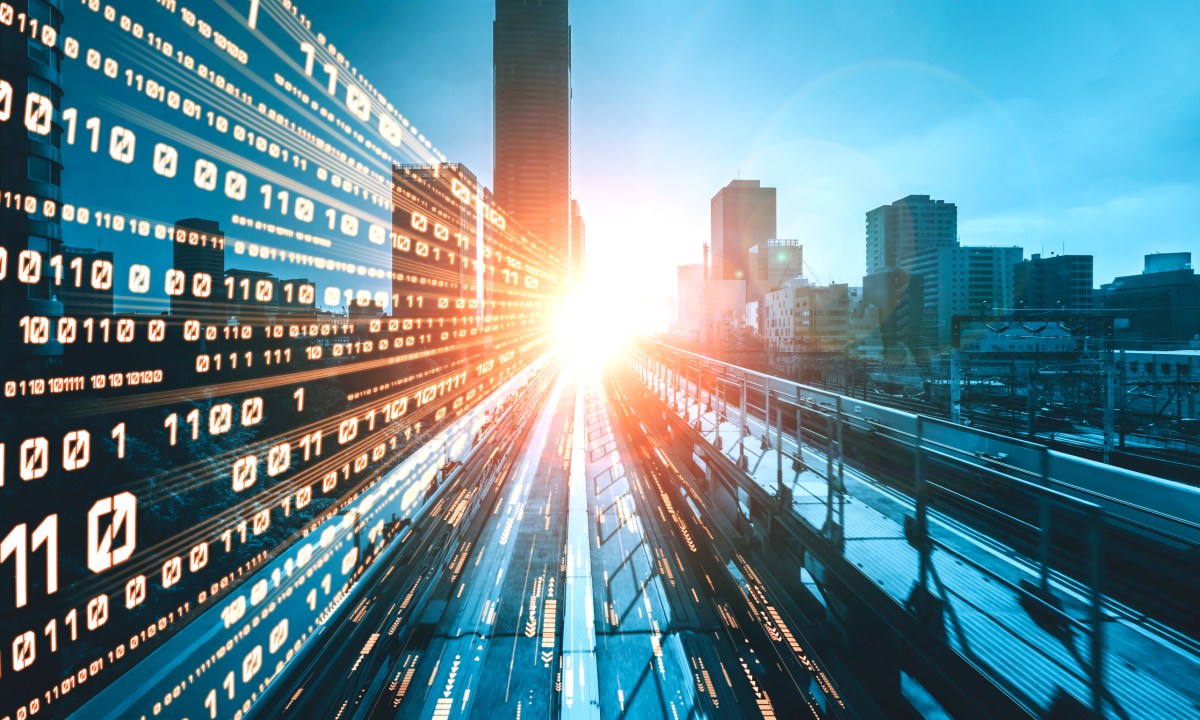 Intelligent automation depends on these 4 cornerstones