Replit, a browser-based integrated development environment (IDE) built for cross-platform collaborative coding, has raised $20 million in a series A round of funding led by A.Capital Ventures.

The company, which counts users from big-name companies such as Google, Facebook, and Stripe, closed the funding round in early 2020, but for various reasons it delayed the announcement until today. “We were busy responding to demand and scaling our service,” Replit cofounder and CEO Amjad Masad told VentureBeat. “The world was also shutting down in response to the onset of the COVID-19 pandemic, and it just didn’t feel like the right time to announce we’ve raised capital.”

A year on from the series A raise, Replit said it has invested the capital in R&D, hiring, and various platform feature launches, noting that its user base has surged by 122% to more than 6 million users while its employee base has doubled.

Founded out of San Francisco in 2016, Replit touts itself as the “first fully online multiplayer computing environment,” one that enables anyone to begin coding with minimal preparation and no downloads. With support for more than 50 programming languages, Replit can be used to build apps and websites through a browser on any operating system or device, with the added ability to share projects and create communal workspaces, and grant access to containers within which code is executed.

Typically with a desktop-based IDE, developers will have to use a text editor to code and then use a secondary code-hosting service such as GitHub, and then use a server or cloud to run it on. Replit removes friction from the coding process by putting everything in the browser, much in the same way as people use Google Docs for writing and collaborating on documents, and includes live chat features for anyone working on the same codebase.

A core target market for Replit is actually budding coders, with its free starter plan supporting multiplayer collaboration, and 500MB of storage and memory. Indeed, Masad cited “getting started with programming” as the number one problem that it solves.

“Instead of taking days, it takes a second,” he said. “It’s also a great equalizer. Regardless if a person, kid or adult, has a mobile phone, or a MacBook Pro, or something in between — they can all code equally.”

Before founding Replit, Masad served in numerous engineering roles, including stints at Yahoo; Codecademy, where he was one of the founding engineers; and Facebook, where he spent three years building development tools for the company’s in-house engineering team. However, the genesis for Replit predates all these endeavors, with Masad noting that he first came up with the idea more than a decade ago before spending two years building a minimal viable product and releasing it as an open-source project. “We had the idea for Replit back in 2009, and the first open-source implementation in 2011 which powered Udacity and Codecademy’s in-browser tutorials,” he said.

There has been a growing shift to cloud-based developer tools, with Microsoft-owned GitHub last year launching its own browser IDE called Codespaces. And back in October, Dutch startup CodeSandbox raised $12.7 million for a platform that enables developers to create a web app development sandbox in the browser, with collaboration serving as a central facet of the toolset. Other notable players in the space include Codeanywhere and VC-backed Glitch, while Amazon’s AWS acquired collaborative coding company Cloud9 IDE back in 2016.

Prior to now, Replit had raised $6 million from backers including Andreessen Horowitz, Reach Capital, Bloomberg Beta, Y Combinator (YC) cofounder Paul Graham, and YC itself after Replit graduated from the famed accelerator program in 2018. For its series A round, Replit attracted return investments from all of these same investors, in addition to Gmail creator Paul Buchheit. 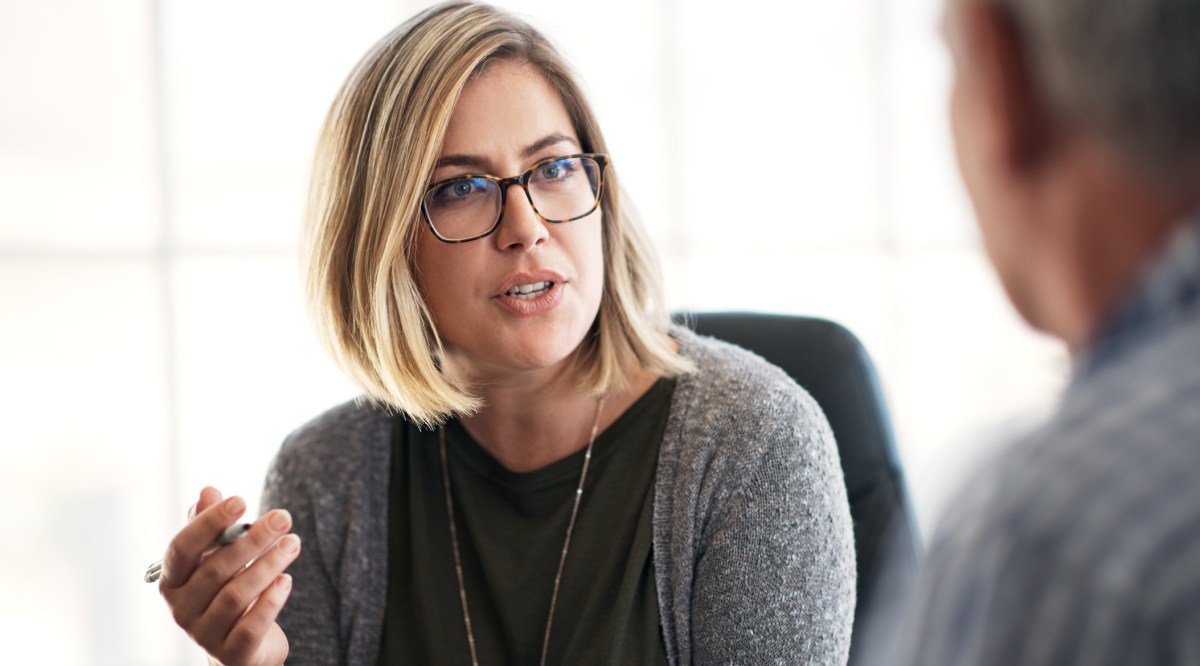 How to ask your boss for the raise you genuinely deserve 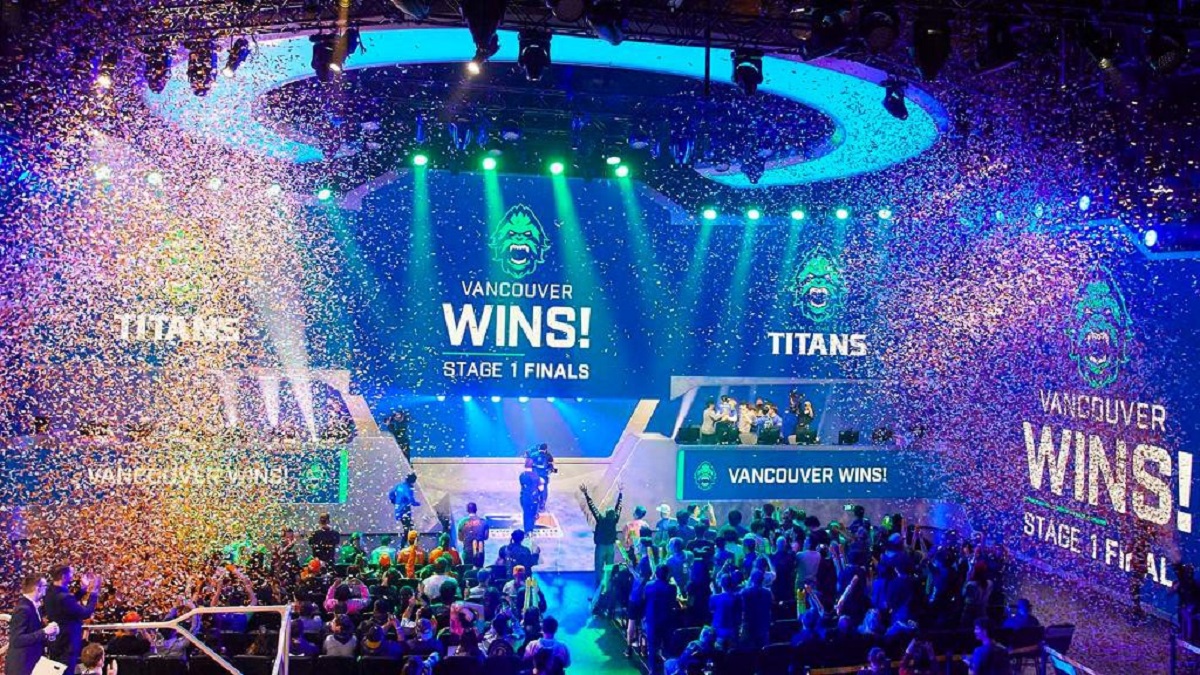 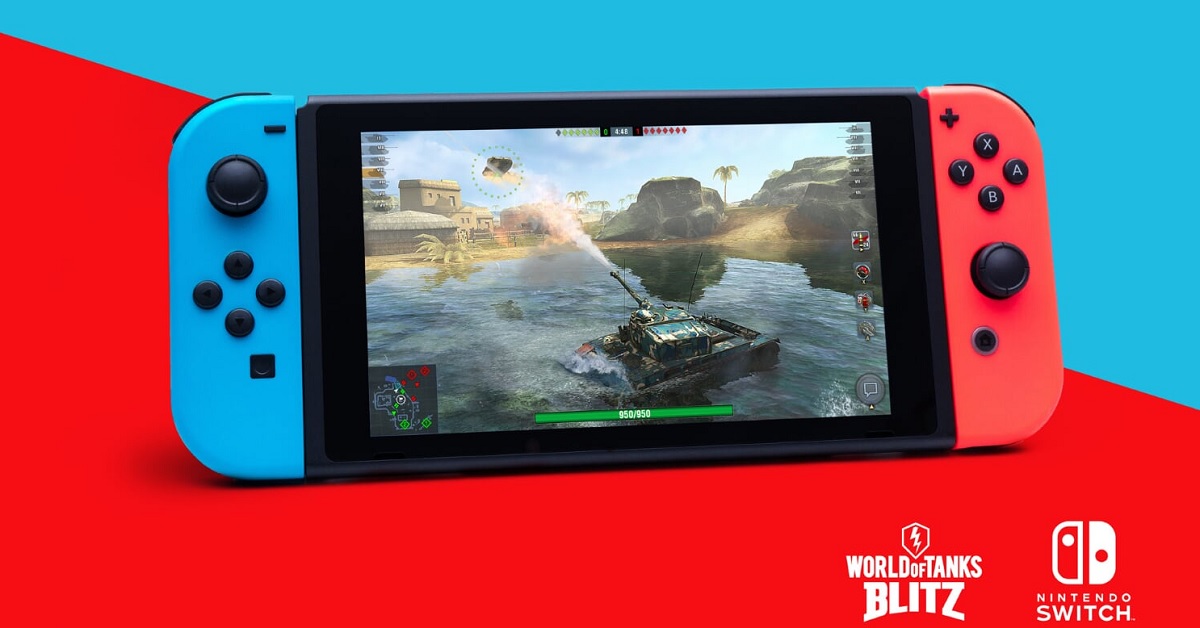