Microsoft took time this morning to reiterate its commitment to gaming on Windows. That started with a blog this morning from Microsoft Studios head Matt Booty. In that post, Booty talked in general terms about what Xbox on PC looks like in the future. But he also confirmed that the company is reducing its cut of game sales in the Windows Store.

Beginning August 1, Microsoft will take only 12% of game sales on the Windows Store. Developers and publishers get the other 88%. That matches Epic’s cut for its store. And it is much more favorable compared to Valve’s 30% for Steam (Valve takes a reduced 20% for games that meet a certain sales threshold).

This move may make Windows Store slightly more competitive when it comes to attracting game software. But Microsoft has a long way to go if it wants to build up its game-distribution service on the PC.

But that is exactly the plan.

“We know that we still have a lot of work to do, but based on the response from both PC gamers and PC game developers, we think that we’re headed in the right direction for this community with the investments we’re making,” writes Booty. “We have never been in a better position as an organization to deliver for PC gamers.”

Microsoft’s revised revenue-sharing model will come alongside efforts to spruce up and revitalize its OS storefront. That includes finally doing away with Universal Windows Platform (UWP) apps, which don’t work quite as well as traditional (Win32) programs. But it should also mean updating the user interface and hopefully fixing authentication issues that have plagued gamers on Windows.

The company may also use this opportunity to build a deeper connection between its store and the Xbox Game Pass subscription service. 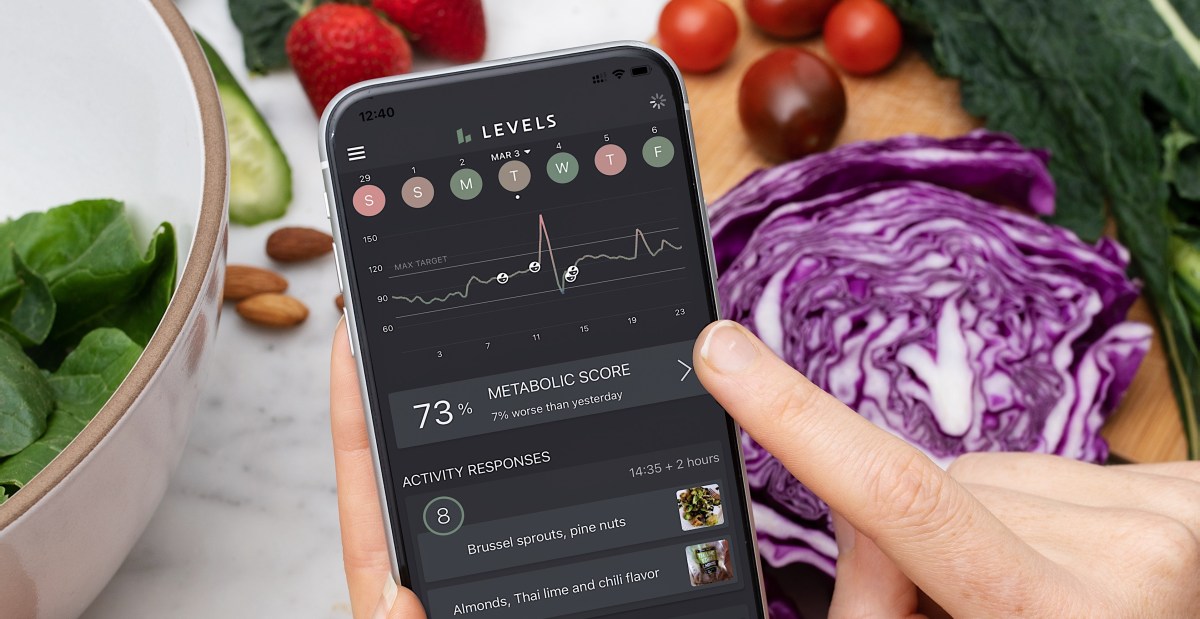 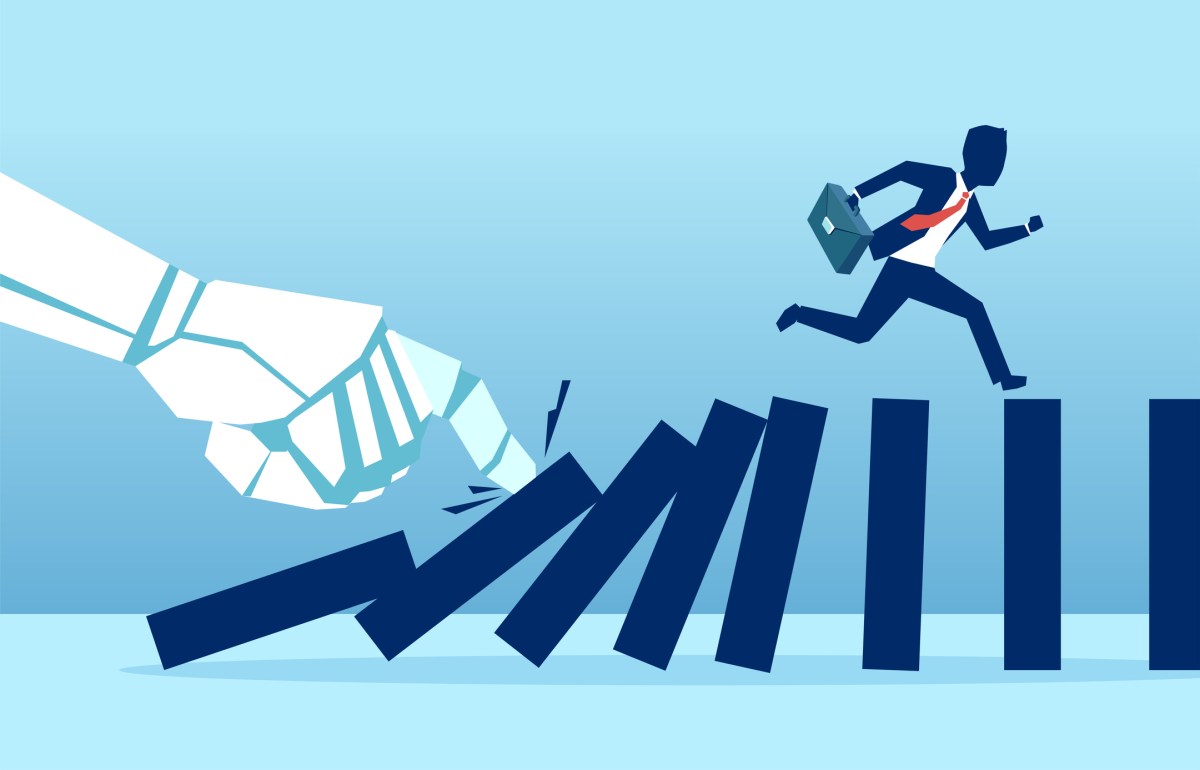 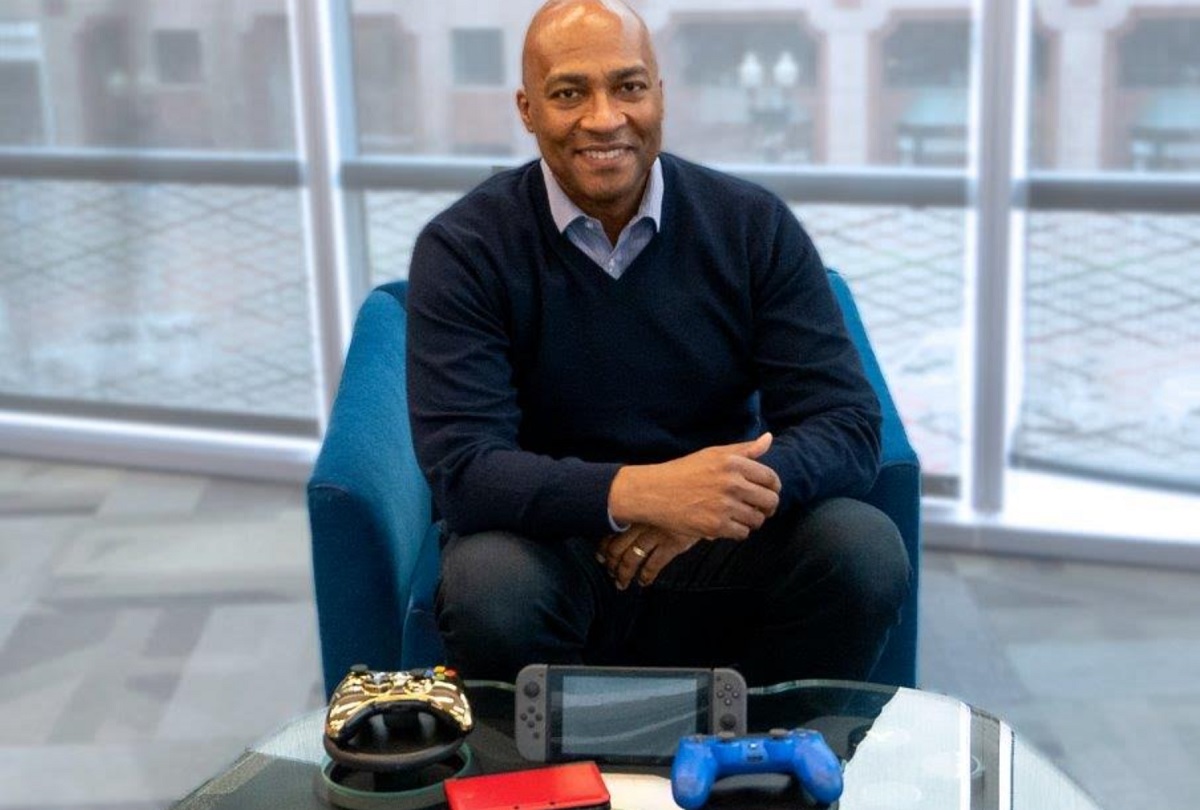 GamesBeat Summit 2021: Growing the next generation — Our leader-packed agenda