THQ Nordic announced today that Kingdoms of Amalur: Re-Reckoning will release for Switch on March 16.

Kingdoms of Amalur first debuted in 2012. The action role-playing game had a fun open world and fast-paced combat, but it wasn’t able to sell enough copies to keep the Kurt Shilling-owned 38 Studios afloat.

Amalur is expanding its borders and heading into the unkown territory of… Nintendo Switch on March 16th, 2021.

Return to the Faelands and forge your fate. Uncover the secrets of Amalur and rescue a world torn apart by a vicious war – finally on-the-go! #ReReckoning pic.twitter.com/xRpPZGafnY

THQ Nordic bought the rights to the franchise in 2018 and remastered the game with Re-Reckoning, which came out last September for PlayStation 4, Xbox One, and PC.

Now that Re-Reckoning is on Switch, Kingdoms of Amalur comes to a Nintendo platform for the first time.

Driving Game Growth & Into the Metaverse 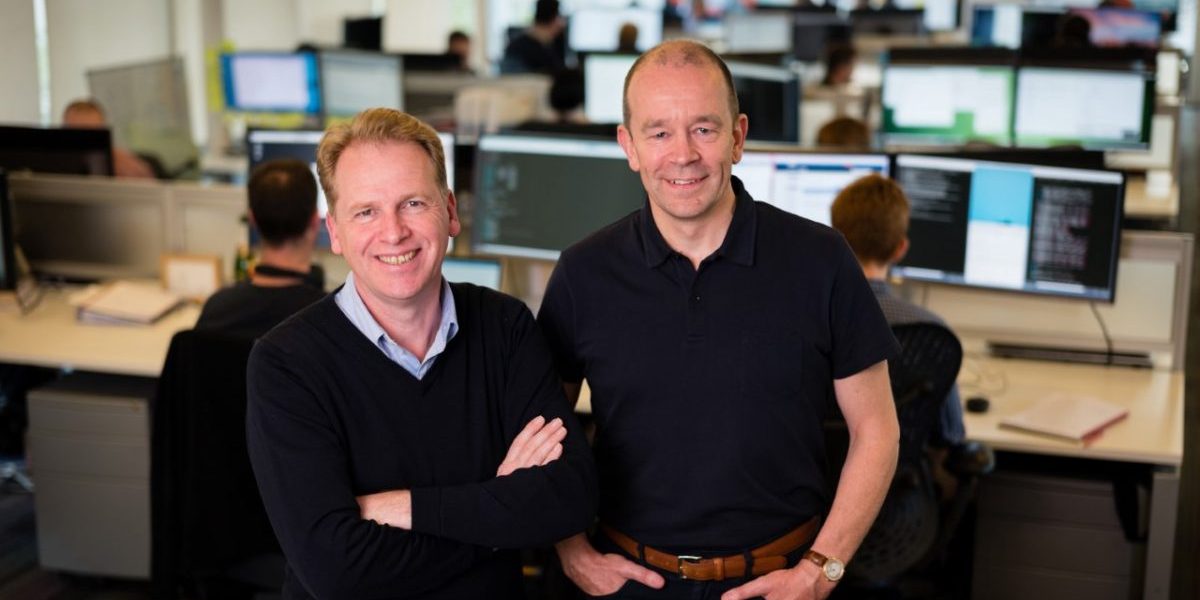 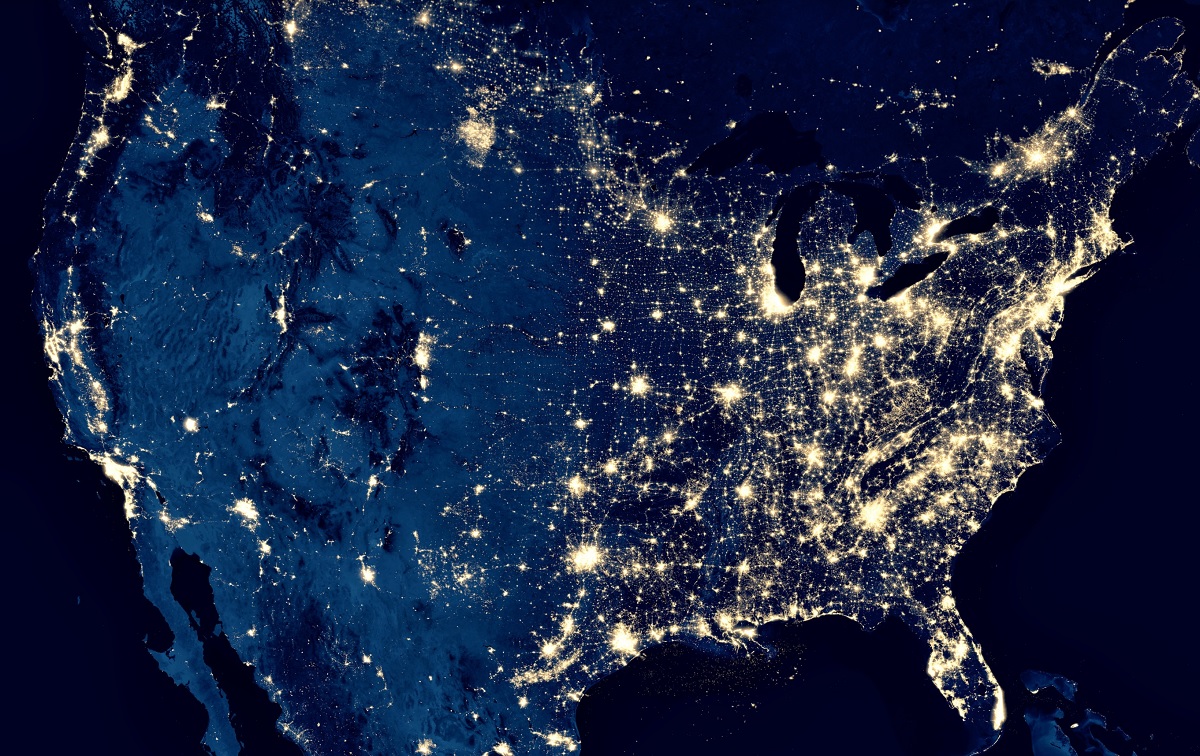 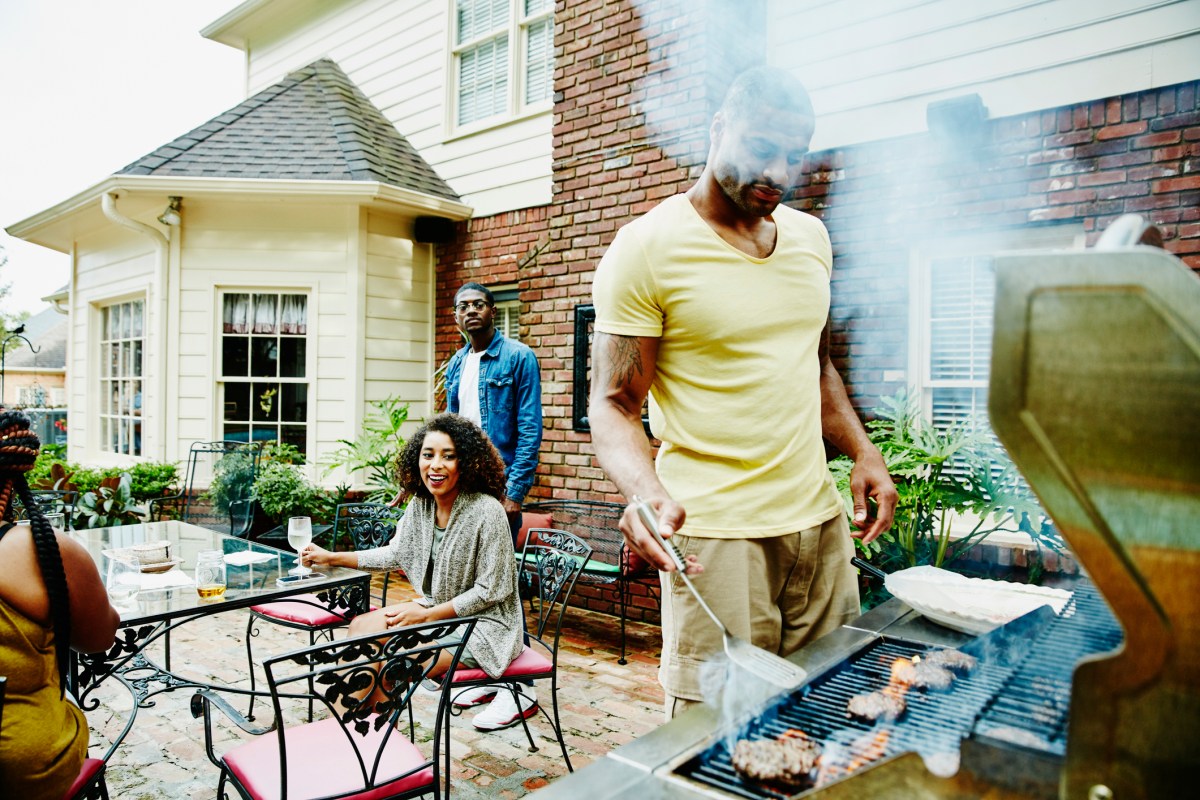 Industrial systems under siege from ransomware