The power of mixed reality (XR) goes beyond just immersive games. Doctors, psychologists, and researchers are quickly finding out that XR’s greatest impact could be in medicine, where it’s already helping thousands of patients heal from their psychological or physical afflictions.

“We know that XR’s strength is the [cap]ability to achieve psychological presence, so that you literally feel like you are in some [virtual] world, and that’s great for gaming and entertainment. … But it can also be used tremendously to improve human health, to put the mind into fantastical worlds during its most vulnerable moments,” said Dr. Brennan Spiegel, the director of Health Services Research at Cedars-Sinai Medical Center in Los Angeles.

Spiegel was a part of an expert panel at GamesBeat Summit 2021 that discussed the benefits of XR treatments and how that might expand in the future. The other speakers included veteran developer and game design consultant Noah Falstein, clinical psychologist Dr. Kelli Dunlap, and Susanna Pollack (the moderator and president of Games For Change).

Five years ago, Spiegel and his colleagues started a therapeutic VR program at Cedars-Sinai to see how virtual experiences could help improve human health. They’ve accomplished a lot in that time, using VR to successfully treat more than 3,000 patients for a number of conditions like anxiety, depression, and high blood pressure.

But according to Falstein, VR still has a long way to go before the wider medical community adopts it. It needs more vetting for efficacy and safety. In the U.S., he said that while some VR-based therapies have FDA approval, those were usually combined with other types of treatments, like cognitive behavioral therapy and physical therapy.

Little has been done yet with using VR as a direct form of medical intervention, but it’s only a matter of time.

“Like video games, the nice thing is that the bad outcomes [of VR] usually are quite minor. And with one of the companies that’s been cleared by the FDA, the worst conditions that were coming out of the big clinical trials they did were occasional headaches and frustration. Compared to some of the side effects from medication, I think we’re in pretty good shape there,” said Falstein.

Another risk to consider is the intensity of VR games or experiences being used for treatment. When you play regular games in your living room, Dunlap said that you have constant reminders that what’s happening on your TV is fake because of the couch you’re sitting on, the pictures on your wall, and so on. But because VR doesn’t have those real-world objects in the periphery, it’s easy for your mind and body to react as if what you’re experiencing is real.

“You could have a really terrifying video game, but if you put that video game as it is into a VR space, it may be too intense [for people],” said Dunlap.

Spiegel noted that while some side effects to VR therapy do exist (like experiencing vertigo or panic attacks), it’s been extremely rare in Cedars-Sinai’s program. He hasn’t seen patients develop any kind of dependency, either, because they don’t usually like to spend more than 20 minutes in VR at a time anyway.

With few downsides and huge potential in addressing mental health and other conditions, the panel seemed bullish on XR’s future as a medical tool. Spiegel said that even commercial VR games like Beat Saber can be enough to improve someone’s mood. It won’t cure depression, but the zen-like focus needed to slash through the game’s colorful cubes can at least distract someone for a little while.

“To be able to see within minutes that the mind is medicine — that itself is a powerful insight that VR affords. We don’t want people living in Beat Saber all the time. We want them to take something out of Beat Saber that they can then apply to the rest of their life,” said Spiegel. 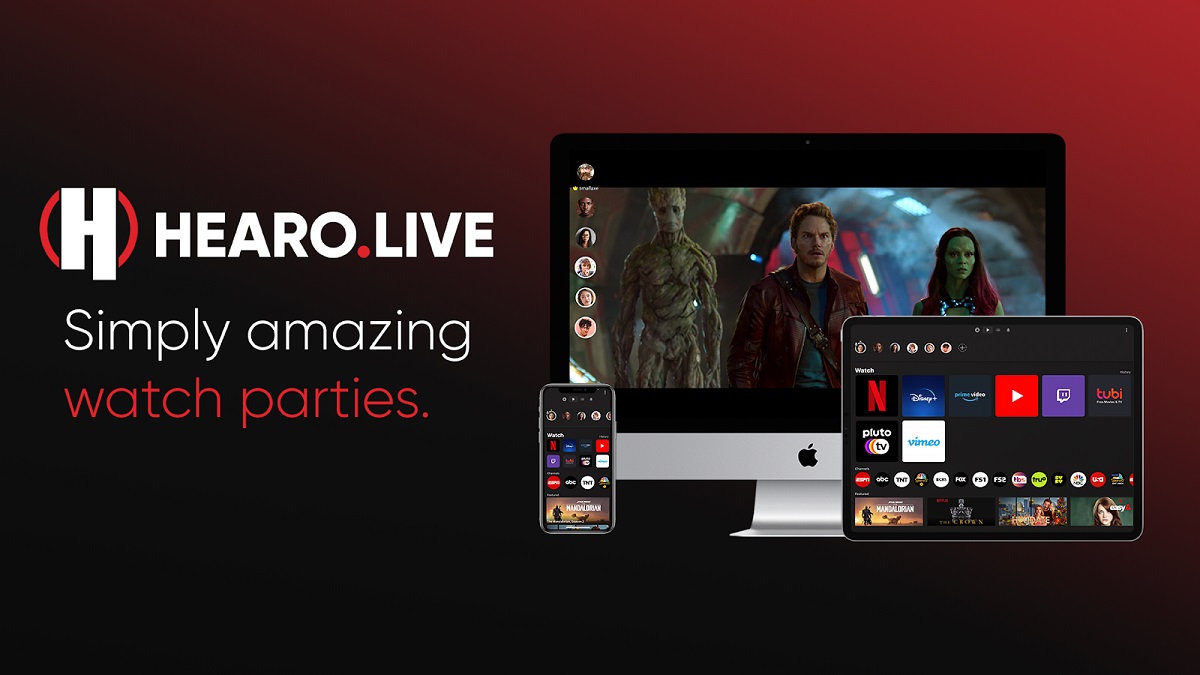 Aglet raises $4.5 million to make a mobile game out of sneakers

Only 6% of companies have adopted AI, study finds 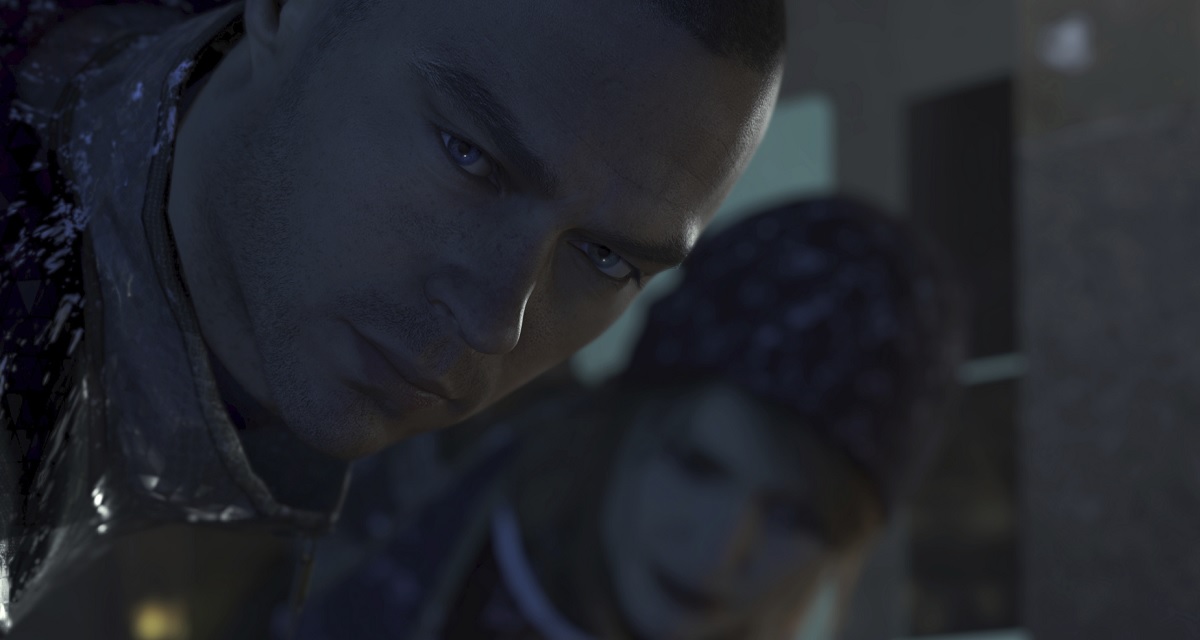