With data, you can optimize game creative in more ways than ever before. In this VB Live event, GamesBeat, yellowHEAD, Zynga, and Snapchat discuss how to gain a competitive edge through new groundbreaking creative technologies and more.

“Data lets you get creative with your creatives,” says Maria Waters, head of conversion optimization at Zynga. “Before, there were a lot of hunches involved in figuring out what was going to work, but now you can test everything and try everything. Don’t think twice about changing things — being open-minded goes a long way.”

Developing creative has become a more dynamic process than ever before, letting game marketers dive deeper into what might be driving your players, or potential players, as well as keeping an eye on what your competitors are doing, Waters says.

“Be open to testing things,” says Waters. “Our data dashboards help us optimize fully, and understand not only conversion metrics, but also ROAS metrics and retention metrics. We get to see the full picture of what’s working on the micro level.”

The first order of business is always trying to understand who‘s playing their games, explains Waters, and understanding what the game data reveals about their players. Gender and age are very important factors for their ads.

For those games that appeal to older women, they steer clear of the popular TikTok style ads – they’ve learned these won’t resonate well with that audience. With a match-three game, they might try to target users with a purist approach, using the game features to sell it.

“We don’t rely heavily on just one style — we try to use many components,” Waters says. “Where that helps us, for example, is spending more on creatives that would perform with our core audience, while testing other styles that are more trendy to help us attract a broader audience.”

As creative rises to a new dimension, it’s important to stay on top of their evolution, understand what other studios are doing, examine what elements might work for your own games. But Zynga has seen big wins by daring to do new things that haven’t been done elsewhere.

For example, for the longest time they couldn’t get any headway on Words with Friends, Water explains. But when they embraced video ads, trying drastically different things that didn’t even look like the game, but could still appeal to a Words lover, they brought a lot of efficiency into their final lineup of ads. For an upcoming unbranded game they’ve been able to really push the envelope, with creatives that don’t even have gameplay.

“By trying drastically different things, and continuing to test, we’re seeing a lot of success, not only in conversion metrics, but also in yield,” she says. “We do very quick ads to try to understand and learn quickly. You can identify the things that you might have been overlooking, and you can go really deep to understand what really performs. Seeing performance, learning quickly, understanding the things in the game that are performing, and iterating on that, that’s made all the difference for us.”

Why Microsoft’s new AI acquisition is a big deal 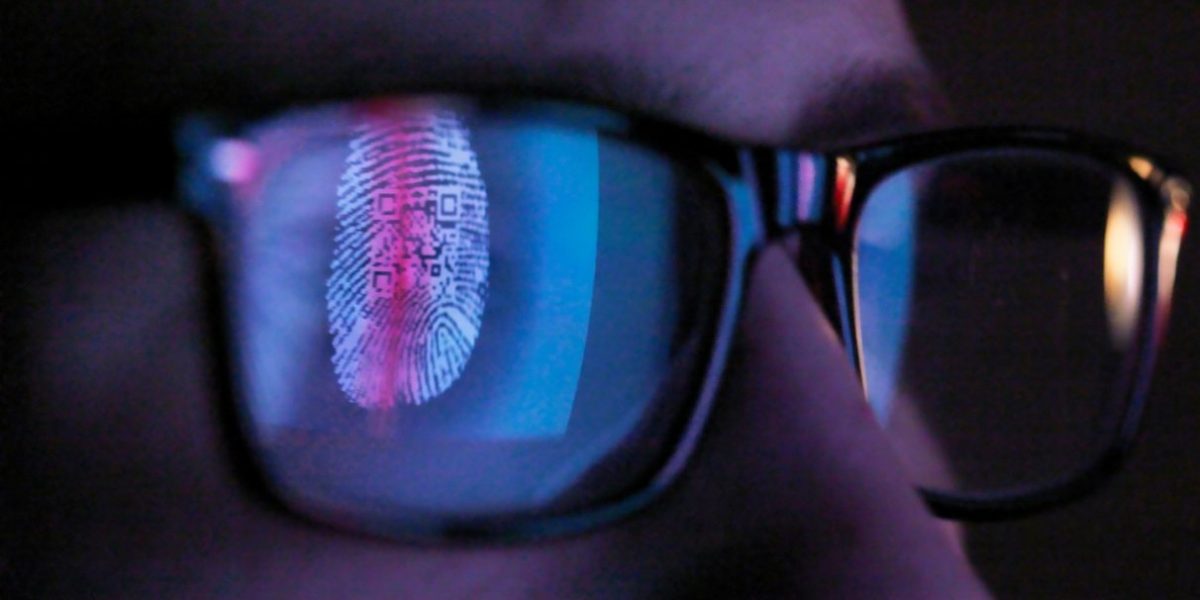 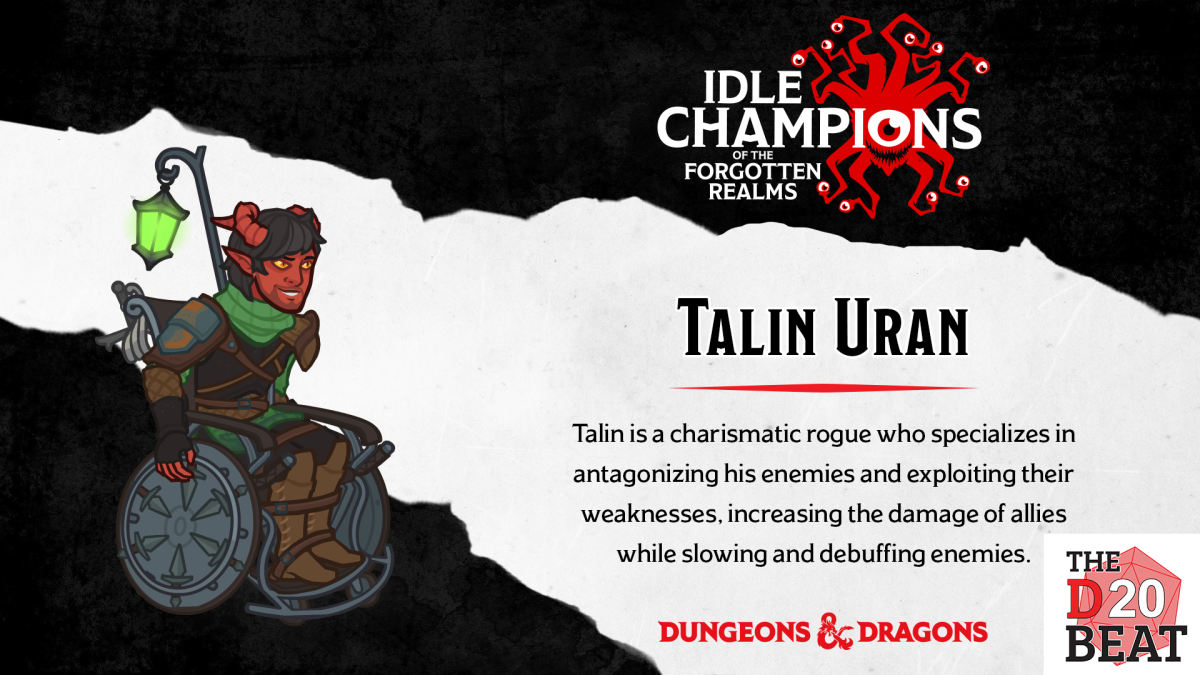 The D20 Beat: Bringing the cool combat wheelchair to Idle Champions of the Forgotten Realms 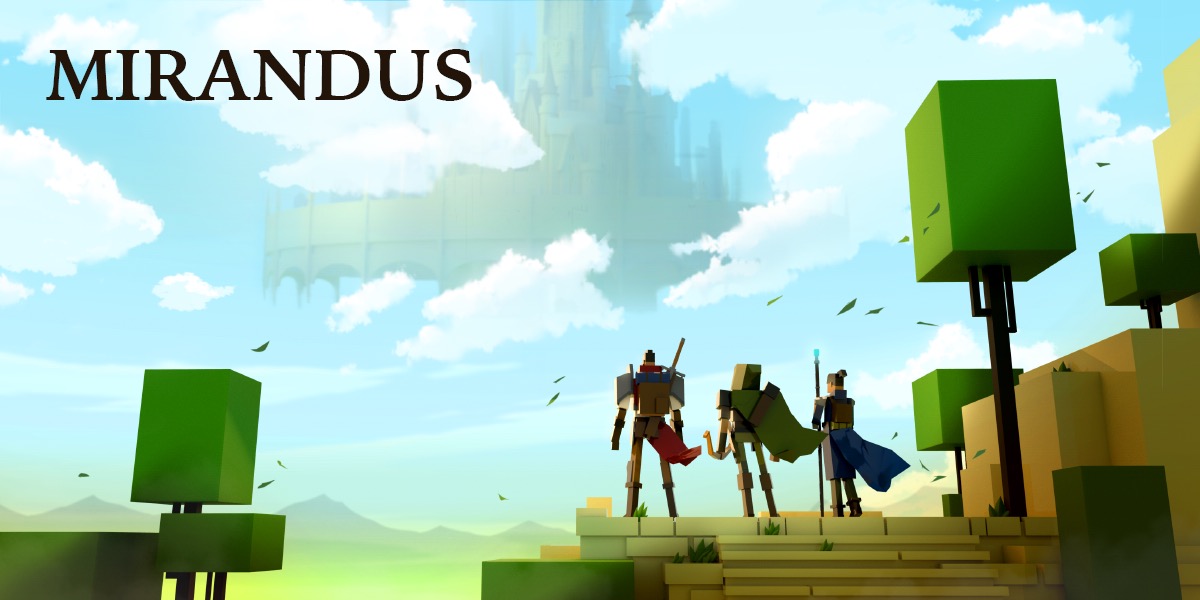