Every company likes to say it’s data-driven. But the reality is that many enterprises are still only making limited use of their data in certain parts of their business.

Census believes it has developed the tools that will make data more broadly useful across a company. In the process, Census wants to transform the narrow role of a data team into a core function that helps build data products to serve all parts of the enterprise.

To pursue that ambition, Census today announced that it has raised $16 million in venture capital for a total of $20 million so far. Sequoia Capital led the round, which included participation from Andreessen Horowitz and a host of angel investors: Dylan Field, Jason Warner, Akshay Kothari, John Lilly, Gokul Rajaram, Parker Conrad, and Sriram Krishnan.

“The core of Census is basically helping companies put all of their interesting data to work,” Census CEO Boris Jabes told VentureBeat. “That means getting the data that’s in the data warehouse, all the models and insights, and syncing those out to any application in a company’s business stack so that people can take action.”

Census has gained some strong traction with its initial customer base. It now has 50 customers, and many of the business angels who invested in the round are among them. Those customers include such clients as Canva, Drizly, Figma, Notion, Loom, Clearbit, and Heap Analytics.

Jabes said Census will use the latest funding to continue expanding its engineering and product teams.

As Jabes explained, companies have gotten more astute about gathering data and storing it. But they’ve made less progress in fully leveraging its potential and making it valuable to the whole business.

“I think a lot of CIOs are going to start to notice that asset is unbelievably valuable,” he said. “And using it only for quarterly reports for the CFO is an insufficient amount of leverage on that investment on that asset.”

It does this by letting a company employ some SQL code that helps create a single definition of data stored in the data warehouse. This, in turn, would allow the data team to build a series of internal products using that data to serve product development, sales, and marketing.

“All you need is a little bit of SQL and data skills to be able to create a fully automated pipeline without having to worry about involving engineering,” Jabes said. “And you end up breaking down those silos between the data reporting function and every business unit. That makes your company actually data-driven, rather than kind of data-informed. That improves your sales team, your success team, your marketing team, your support team, even your HR team. And I actually think that as companies move to this model of operations, we’ll see the data team rise in importance.”

Jabes believes Census also has the potential to accelerate the broader transformation about the way companies think about leadership and the use of data. He foresees more companies creating VPs of data to put such efforts at the core of the company’s strategy, which will increasingly emphasize data as a driving force.

“I actually think that we’re going to find over the next few years that this is no longer an option,” he said. “If you don’t adapt to this way of doing business, I don’t think you’re going to survive for very long.” 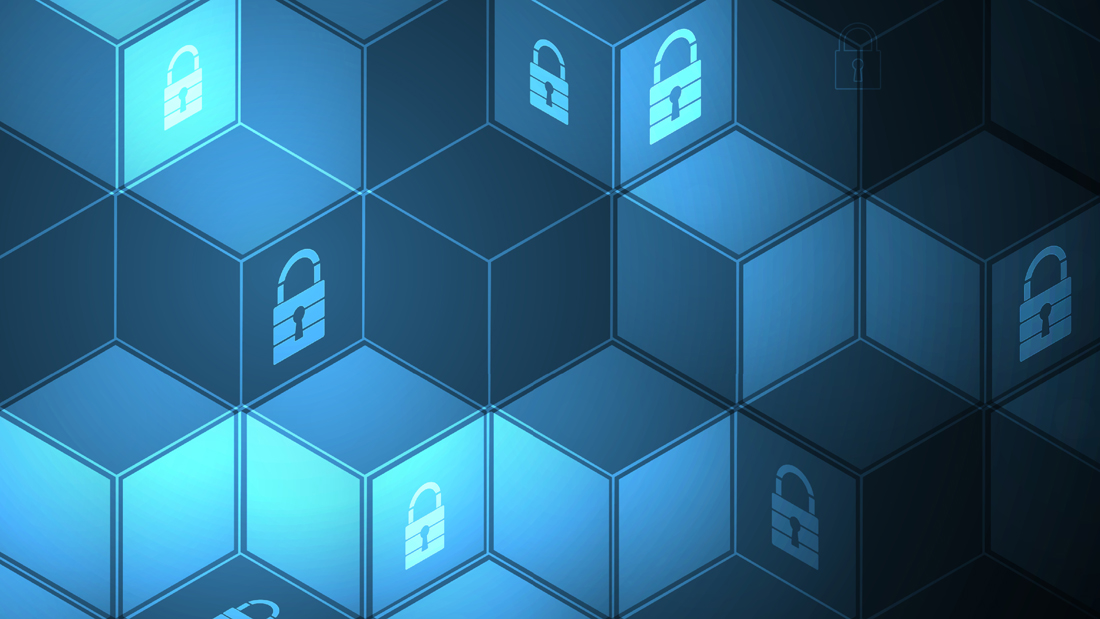 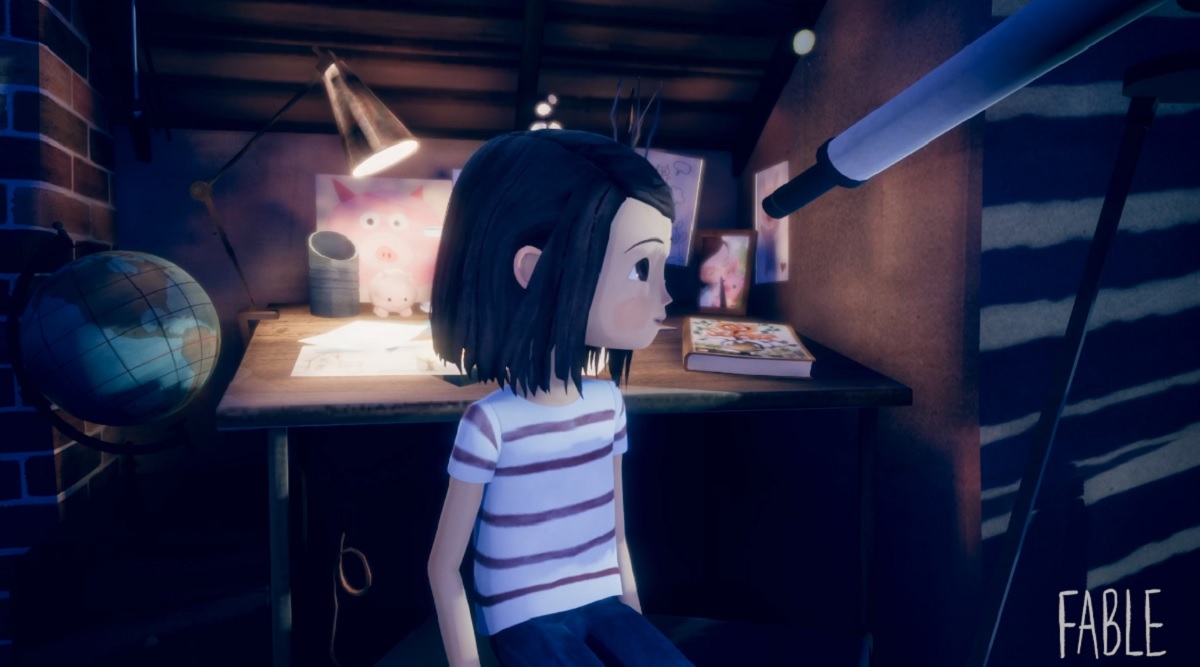 Why AI can’t move forward without diversity, equity, and inclusion