He thanked fans for continuing to play Blizzard games during the pandemic and to employees for working remotely from home.

“This is pretty weird,” Brack said. “Usually, I’d be speaking to 40,000 of you at the Anaheim Convention Center and millions of you throughout the world. … If there is one thing that last year taught us, it’s that being apart physically doesn’t stop us from being together. Games continue to unite us.”

He noted he wasn’t sure how the thousands of Blizzard employees could work together while confined to remote work. He said the team held together. He said World of Warcraft teams will show what’s next for both Shadowlands and Classic. Hearthstone will have news, as will Diablo.

“There is already so much to look forward to,” he said.

Above: J. Allen Brack is president of Blizzard Entertainment.

Last May, Blizzard canceled the 2020 BlizzCon event because of the pandemic. But then it scheduled the online-only BlizzCon as a two-day event starting today and running through the end of Saturday.

Fans haven’t had a real update on Blizzard since then-new then-new company president Brack opened the BlizzCon 2019 fan fest. At that event, he had to make an apology about failing to take the right stand when a Hearthstone player protested China’s crackdown on freedoms in Hong Kong a few weeks ago.

“We did not live up to the high standards that we setup for ourselves,” Brack said. “I am sorry and accept accountability.”

That was after Blizzard stepped right into the middle of a fundamental clash of cultures between freedom of speech in the U.S. and censorship in China. It started when Blitzchung, a pro player of Blizzard’s Hearthstone, supported the Hong Kong protests against the Chinese government in a post-win interview on Sunday. Blizzard responded with a harsh punishment for the code of conduct violation, but fans objected to Blizzard abiding by China’s censorship rules. 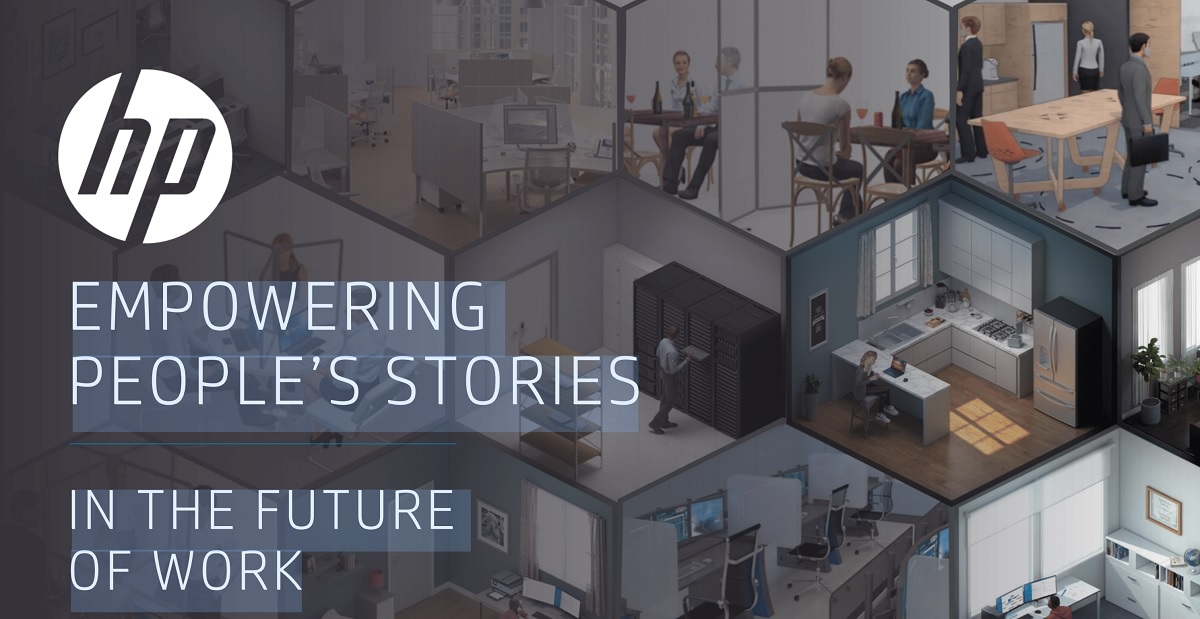 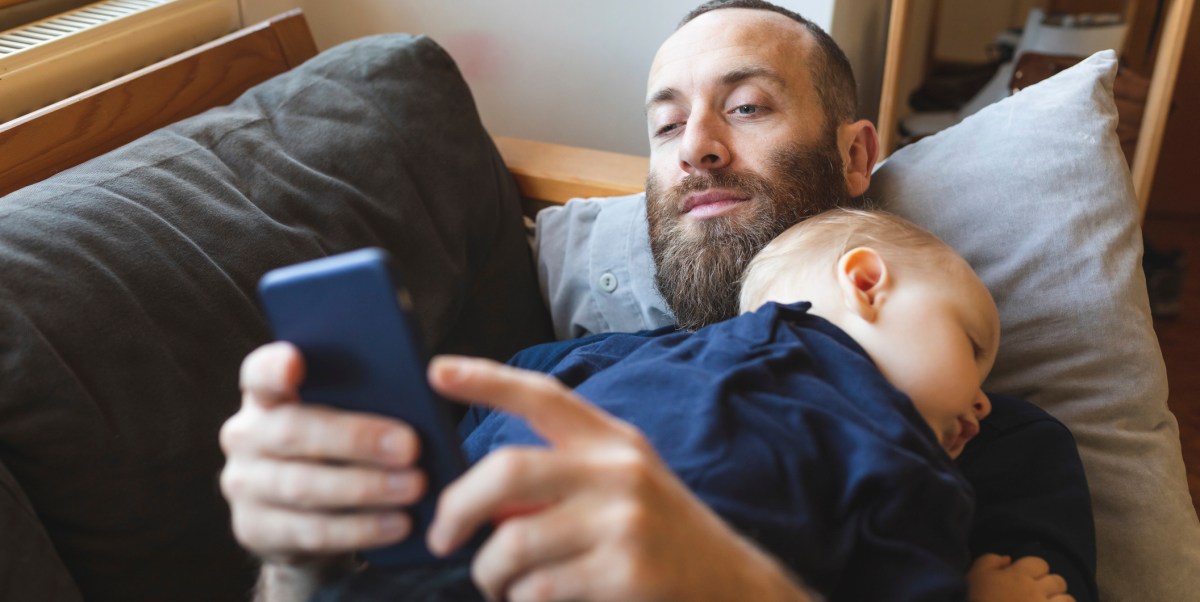 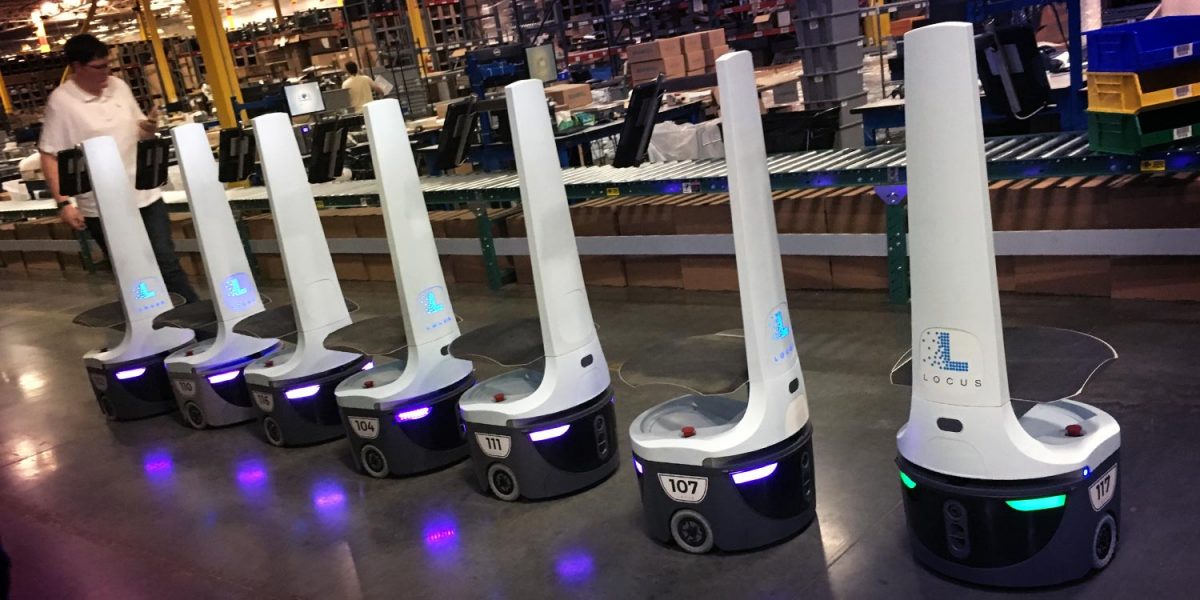