Boston, Massachusetts-based AdmitHub, a startup developing a chatbot platform aimed at boosting student enrollment and graduation rates, today revealed that it raised $14 million in a series B round led by Rethink Education. The company, which also announced a forthcoming name change to Mainstay, plans to put the funds toward expanding its workforce and acquiring new education customers.

AdmitHub, which was founded in 2014, combines AI, proactive nudges, and a knowledge base to engage students via text, email, and web chat. It offers a chatbot builder and trainer and analytics dashboard designed for those without a tech background, and it allows admins to sort student conversations based on priority level or relevant campaign.

AdmihHub claims to have reduced “summer melt” — the phenomenon of motivation to attend college “melting” away during the summer following high school — at Georgia State University by over 30%. In a randomized controlled trial, students with access to AdmitHub’s chatbot were 3.3% more likely to enroll, translating to a 21% reduction in summer melt.

The knowledge base from which AdmitHub’s chatbots draw incorporates insights from over 4 million questions covering over 6,000 topics. Chatbots answer over 80% of all student questions using natural language processing, according to AdmitHub, and they respond in less than 2 seconds when they’re confident in an answer.

When an AdmitHub chatbot identifies a “priority” topic or doesn’t know the answer, questions are sent to a support team. As humans answer new questions, the knowledge base grows, making the chatbot “smarter.” Alternatively, it connects the questioner with advisors and resources.

AdmitHub says that since its founding, it’s been used by more than 3 million students across hundreds of colleges and universities, including state higher education systems and nonprofit organizations like the Texas Higher Education Coordinating Board and the Common App and College Advising Corps.

“The past year has reinforced the reality that new challenges will always be around the corner for colleges and universities,” cofounder and CEO Drew Magliozzi said in a statement. “Partnering in close collaboration with schools around the country, we’re building an empathy engine for higher education that will enable institutions and their students to navigate even the biggest and most unexpected obstacles.”

Rethink managing partner Matt Greenfield added: “AdmitHub’s technology and approach exemplify the thoughtful application of AI to solve the most pressing challenges in education. Even amidst the turmoil of the past year, artificial intelligence has played a transformative role in institutions’ efforts to communicate quickly and effectively, in ways that improve access and retention at scale.” 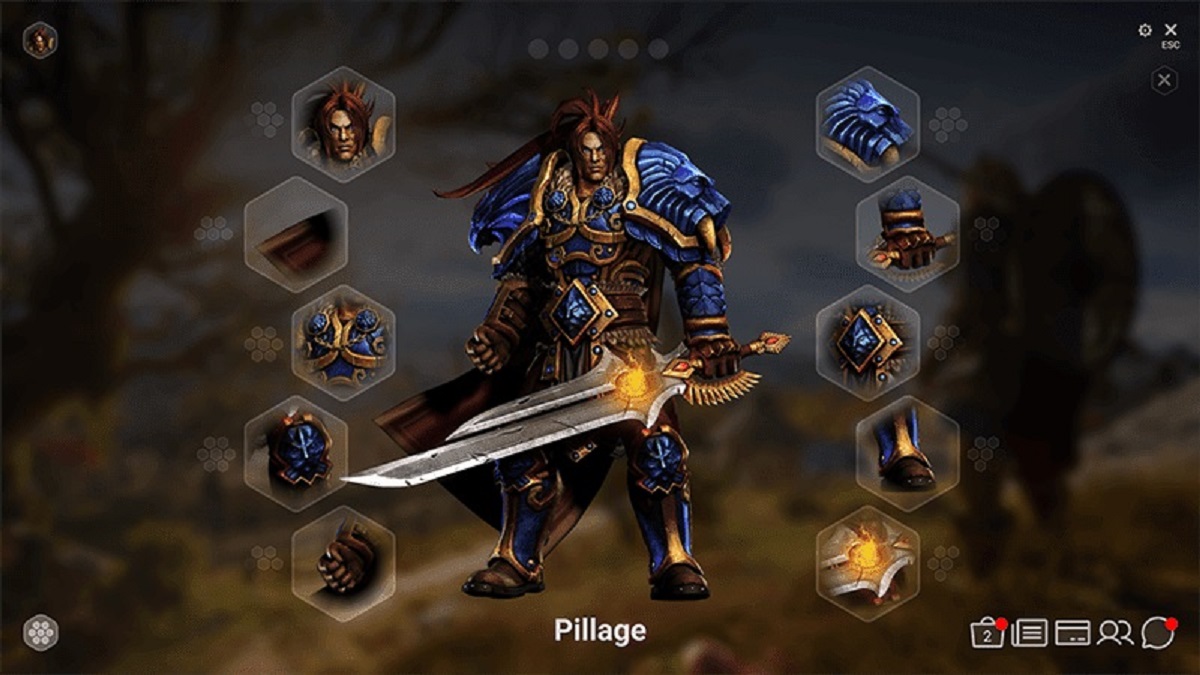 Crucible is creating agents to keep the metaverse open 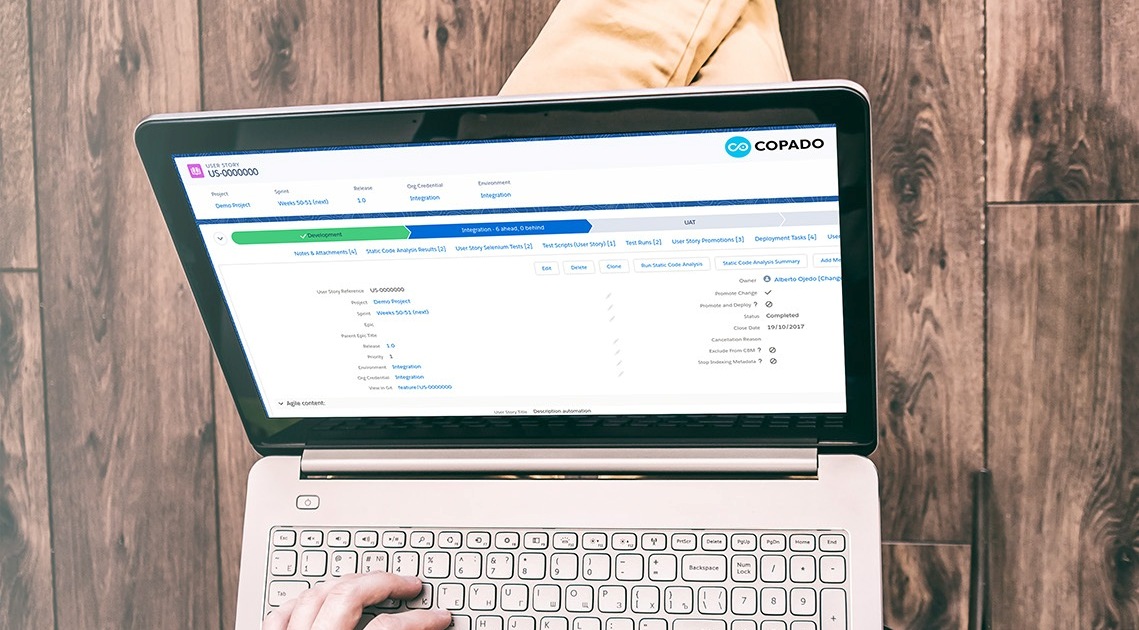 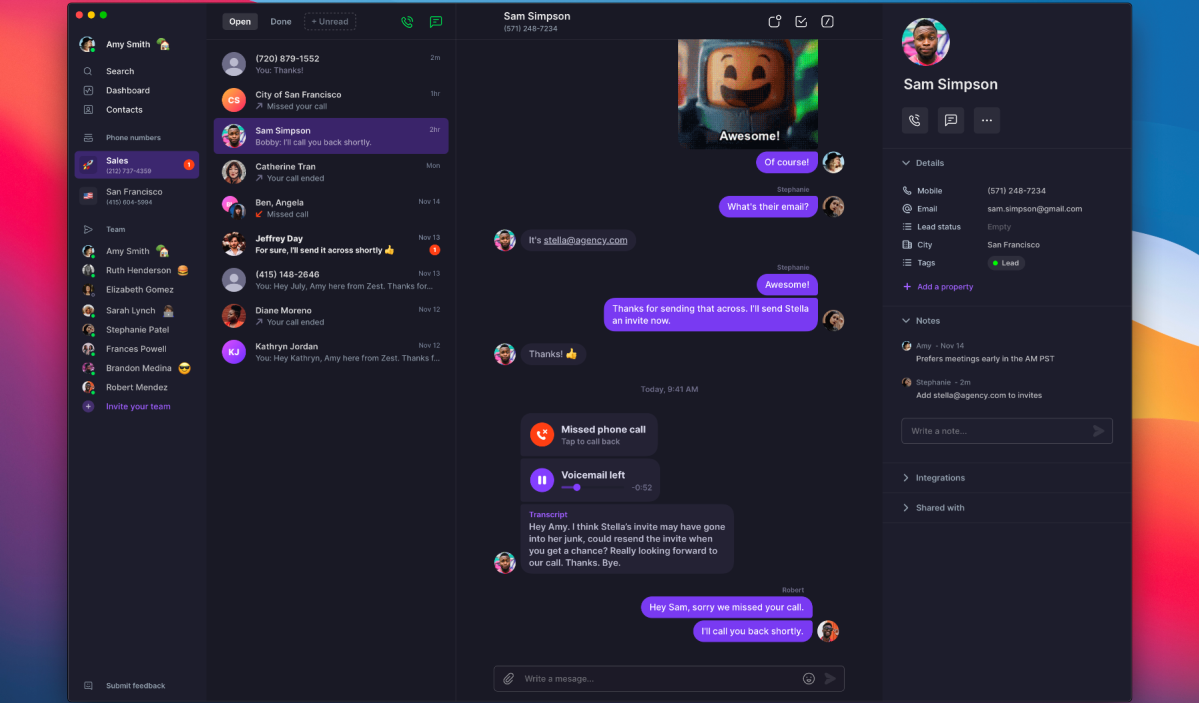