Tuesday night at Yankee Stadium, the Houston Astros and New York Yankees met for the first time since the 2019 ALCS, and the first time since Houston’s sign-stealing scandal became public after that season. Regional play prevented the two non-division rivals from playing during the 60-game 2020 regular season, and they did not meet last postseason.

The series opener unfolded like a postseason game. It certainly had postseason energy. The 10,850 fans in attendance (a sellout in pandemic times) cheered and booed throughout the night and sounded like a maximum capacity sellout. They cheered when the game was over too, because the Yankees walked away with a 7-3 win (box score).

“It felt like a playoff atmosphere. The energy that was created, we haven’t seen that since 2019,” Yankees manager Aaron Boone told reporters, including Pete Caldera of the Bergen Record, after the game. “A fun game to be a part of and the guys did a lot of really good things tonight.”

Here are three takeaways from the season’s first Astros vs. Yankees game. They have two more games this week, then a three-game series in Houston from July 9-11.

As expected, the Astros were greeted with boos from the limited capacity crowd before the game even began. The Astros were booed throughout batting practice — “You’re A Cheat-Er!” and “Houst-On Cheat-Ed!” were popular chants — and fans wore shirts and brought signs referencing the sign-stealing scandal, including garbage cans.

The boos of course continued during the game. Jose Altuve, the game’s first batter, was showered with sustained boos and expletive-laden chants throughout his first inning at-bat (and throughout the night, really). Listen to this:

Alex Bregman also heard sustained boos during his first inning at-bat — Altuve and Bregman were also booed when they fielded ground balls defensively — and even Astros players who were not part of the 2017 team heard it from the crowd, including Michael Brantley and Zack Greinke. Poor Kyle Tucker heard a “We Don’t Know You!” chant.

In addition to the boos, Aaron Judge was serenaded with “M! V! P!” chants during his five at-bats. He was the runner-up to Altuve in the AL MVP voting in 2017. Judge has said Houston’s 2017 World Series title and Altuve’s MVP trophy are tainted by the sign-stealing scandal. “It didn’t really mean the same,” he said last February.

The fan animosity stems not only from the sign-stealing scandal. The Astros and Yankees have been frequent postseason opponents, with Houston eliminating New York in the 2015 Wild Card Game, the 2017 ALCS, and the 2019 ALCS. MLB determined the Astros stole signs electronically during their 2017 World Series championship season and early in 2018 as well.

Houston has been booed in every road stadium this season — Angels fans threw garbage cans on the field last month — though nowhere near as loud as at Yankee Stadium. Yankees fans feel wronged given the postseason history and everyone has 13 months of pandemic angst built up, and they took out on the Astros.

“At least there wasn’t any violence,” Astros manager Dusty Baker told reporters, including Chandler Rome of the Houston Chronicle. “They can say whatever they want. It sounded like a packed house tonight even though it wasn’t. We kind of expected that reception.”

When he gets hot, few hitters in baseball can be as productive as Giancarlo Stanton. Stanton started the season slowly, but he went into Tuesday night’s opener with the Astros having gone 17 for 39 (.436) with three home runs in his last nine games. He didn’t waste much time making it four home runs in his last 10 games.

Stanton got the Yankees on the board with a towering two-run homer off Greinke in the bottom of the first. Bregman temporarily silenced the Yankee Stadium with a solo home run off Domingo Germán in the top half, but Stanton’s answer gave New York a 2-1 lead a half-inning later. To the video:

In the fifth inning Stanton lined a double over center fielder Myles Straw’s head, then in the sixth he drove in an insurance run with a two-out single to right. He added another single in the eighth. Stanton went 4 for 5 with a double and a homer in the game, and he’s recorded at least three hits in four of his last five games. He is as hot as they come right now.

The game was decided on an error

The two starting pitchers, Greinke and Germán, bent but did not break. They both had to grind through their outings. The score was tied 3-3 going into the bottom of the sixth inning, and the bottom of New York’s lineup created the game-winning rally. No. 7 hitter Aaron Hicks shot a single to left and No. 9 hitter Rougned Odor drew a walk to load the bases with two outs.

DJ LeMahieu, the MLB leader with a .386 batting average with runners in scoring position from 2019-20, managed to bring home three runs with an infield single to third base. Bregman’s throw was wide of first base, allowing the first two runs to score, and Martin Maldonado couldn’t handle Yuli Gurriel’s throw home, allowing the third run to score. A bases-clearing infield single!

Here’s the video. Note the scary collision between Maldonado and Odor, both of whom left the game with injuries:

A scary collision, that is. I’m not sure who got the worst of it. The Yankees announced Odor suffered a left knee injury and is heading for tests. The Astros say Maldonado has a trap contusion and is negative for concussion symptoms. They’re listing him as day to day.

As for the Yankee Stadium crowd, they did not tire. The boos were as loud in the final inning as the first, and in fact they seemed to get louder during each of Altuve’s four at-bats. I can’t help but wonder what Yankee Stadium would’ve sounded like with a maximum capacity 54,251 butts in the seats.

“That was intense. I wouldn’t want to be on the other side of that. They brought something heavy,” Stanton said after the game, according to NJ.com’s Brendan Kuty. 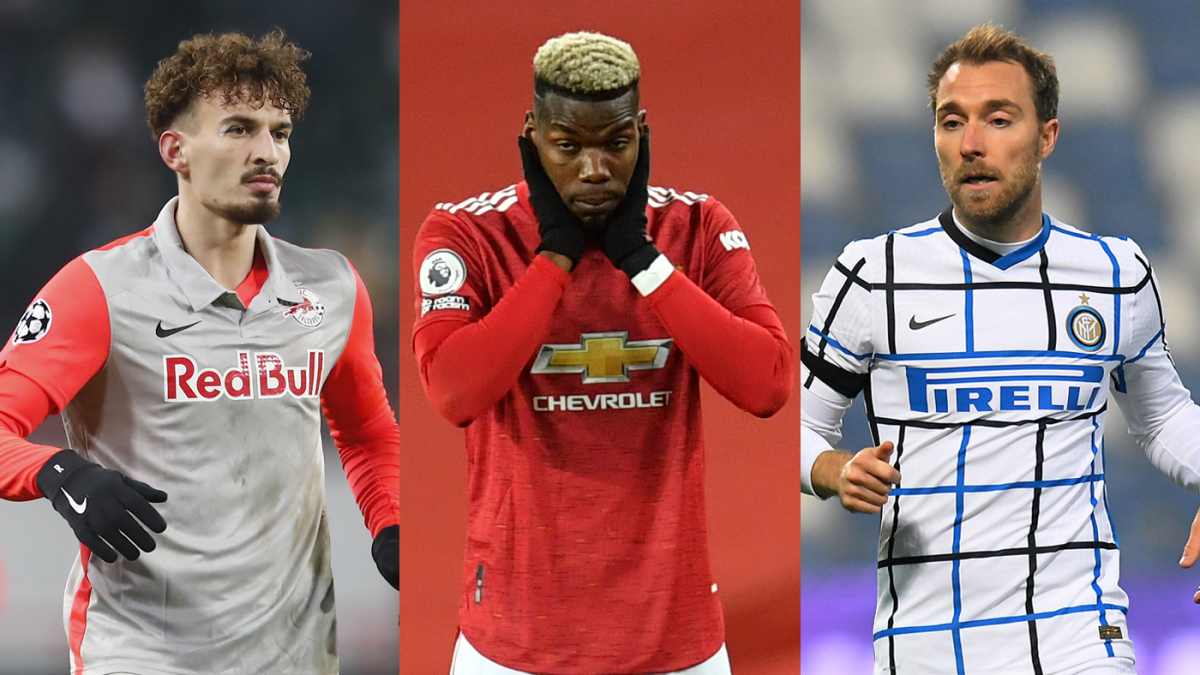 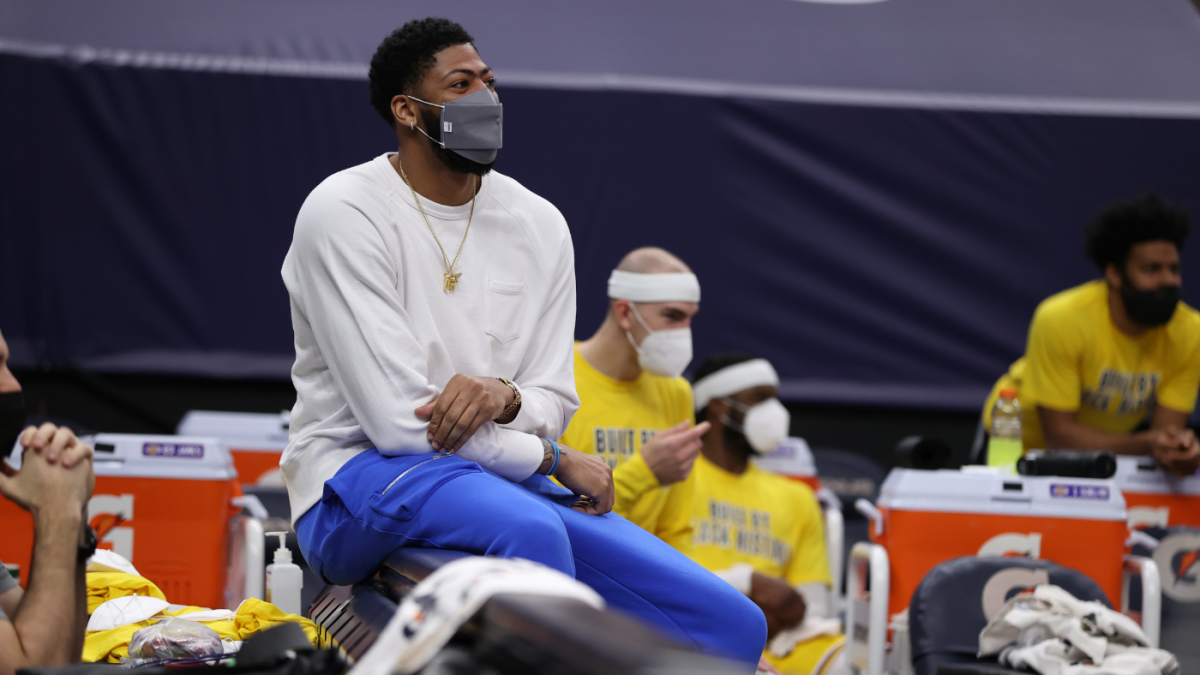 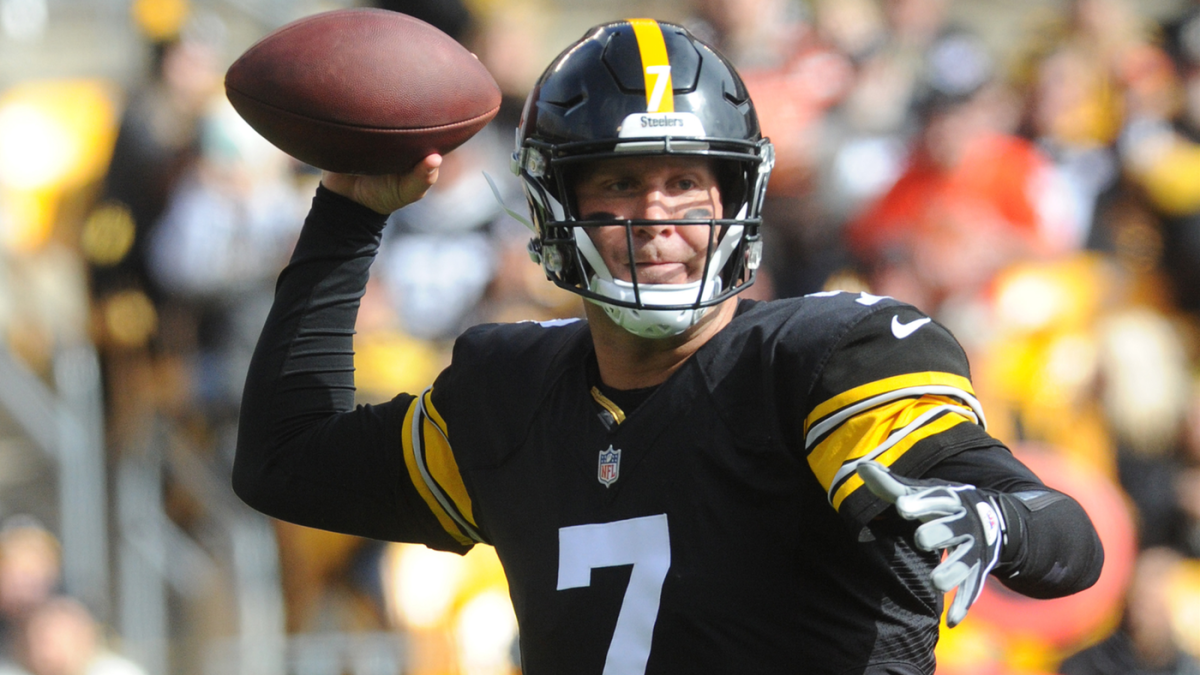