After a four-game losing streak earlier in April, the Washington Wizards dropped to a season-worst 15 games below .500 at 17-32, and seemed destined for another lottery appearance. Since then they’ve gone 10-2, and have climbed up to 10th place in the Eastern Conference, which as things stand would put them in the play-in tournament.

One of the key reasons for their turnaround has been the play of Russell Westbrook. Over those 12 games, he’s averaging a triple-double with 21.7 points, 13.1 rebounds and 12.6 assists while shooting a solid 45.5 percent from the field. This was exactly the type of player the Wizards were envisioning when they made the blockbuster trade for him in the offseason.

In an interview on Wednesday, Bradley Beal explained what it’s been like playing with Westbrook this season, and had high praise for the way he approaches the game and affects his teammates. Via The Undefeated:

He’s been great. It’s been so ironic, because from the beginning of the year before the trade [for Westbrook], there’s always the misconception of Russ. He doesn’t get along with coaches or his team. It’s just all about ‘Me, me, me, me.’ It’s the complete opposite. And, like, I love everything about him. He’s a great character guy. And his approach to the basketball game is what helped me have the year I’m having. And it helped us turn the year around. His level of accountability, you want that. He pushes himself to levels that you don’t even think exist. And to be on the other side of that playing against him for years and seeing, ‘Oh, how’s he getting triple-doubles every game? There’s no way he’s getting it.’ To actually see that night in and night out. He has a different mode. And it’s all [mental]. And you can’t teach that. It’s either you have it or you don’t.

But what I love about him is that he tries to bring it out of everybody. He tries to bring it out of the 15th guy. A guy who probably won’t play that much. But when he gets that opportunity, he wants you to play exceptionally well. That’s what I love about him. He just wants to win. He wants to be the best player he can be. He wants to uplift all his teammates. And that’s one thing I stole from him is his mental approach to the game. I have a voice in my head and it’s Russ saying, ‘Keep going, B.’ He’s been terrific. I definitely tip my hat off to him because I can definitely see why he was MVP of the league.

Westbrook has faced plenty of criticism through the years, and rightfully so at some points when it comes to his play on the court. But anyone who has genuinely questioned his commitment as a leader or a teammate has been misinformed, or simply not paying attention.

Beal mentions Westbrook’s character and the accountability he demands from himself and the rest of the team as one of his most positive traits. Interestingly Westbrook’s demands for professionalism were part of the reason he ended up in Washington in the first place. He couldn’t abide by James Harden’s lack of commitment and casual approach to the game.

Furthermore, Beal notes Westbrook’s desire to make everyone around him better, even the guys at the end of the bench. That tracks with what the likes of Paul George, Kevin Durant and Carmelo Anthony have said about Westbrook from their time playing with him.

Then there’s Westbrook’s work in the community, which includes winning the 2015 NBA Community Assist Award and plans to open a school in Los Angeles to “inspire and empower these students but I want to help provide the essential and necessary resources to set them up for success beyond the classroom.”

Does Westbrook have faults as a player? Of course. But if it wasn’t clear by now, all criticism should stop at the court. 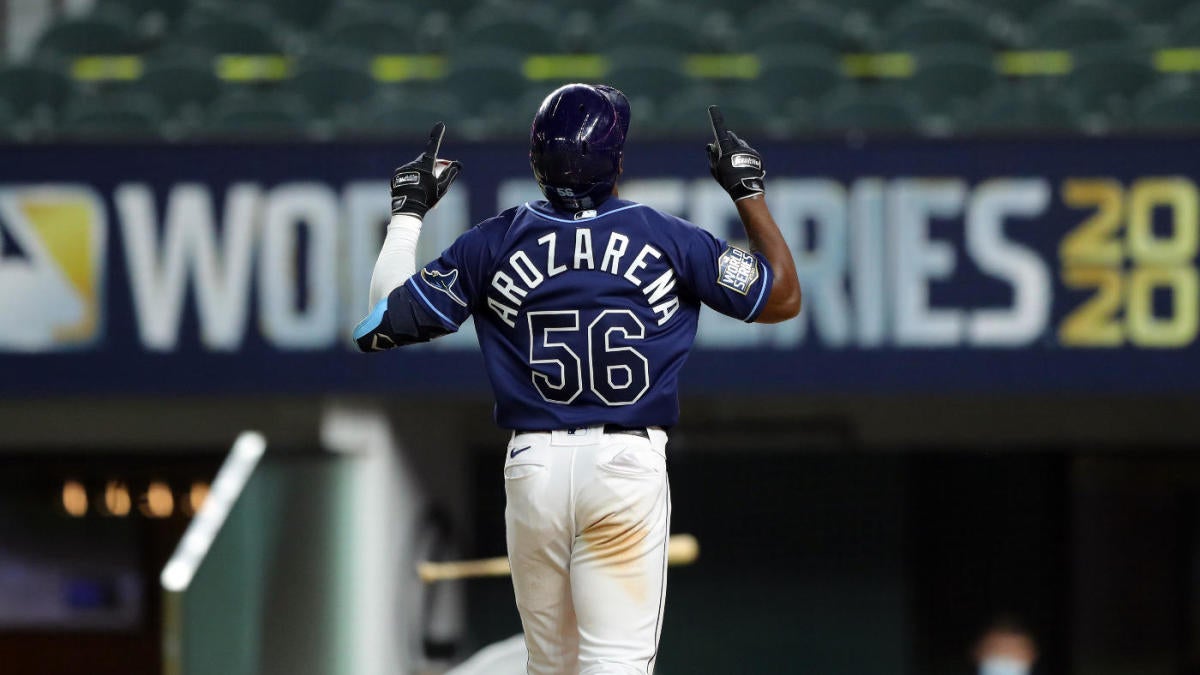 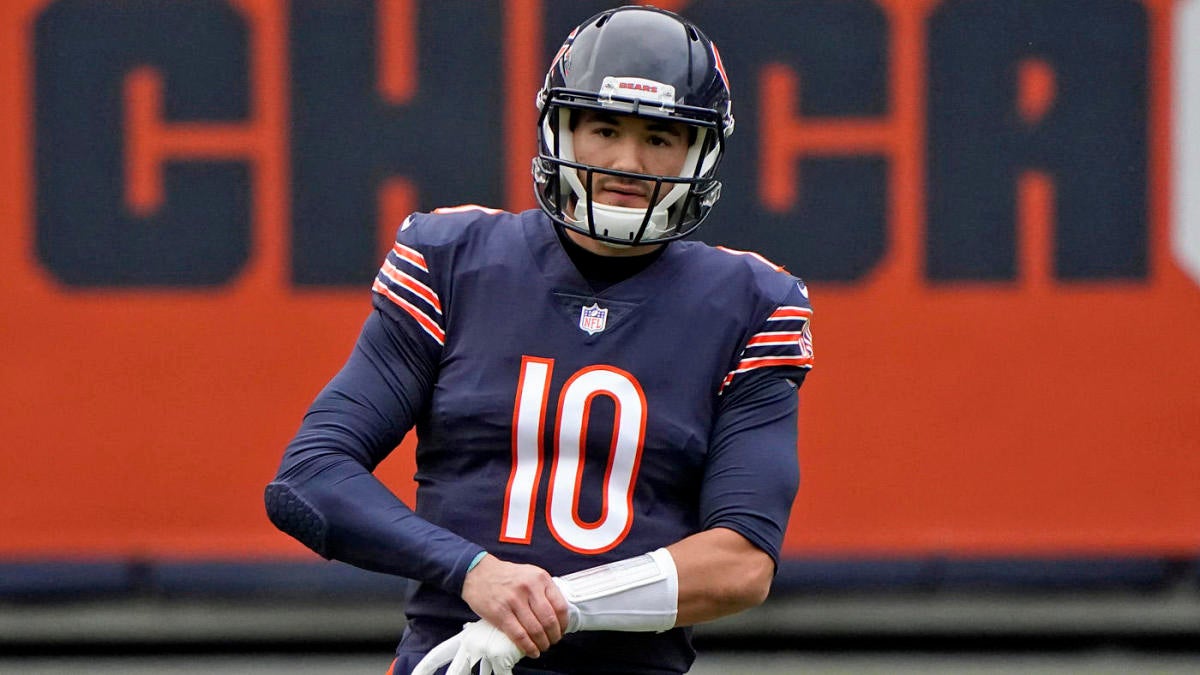 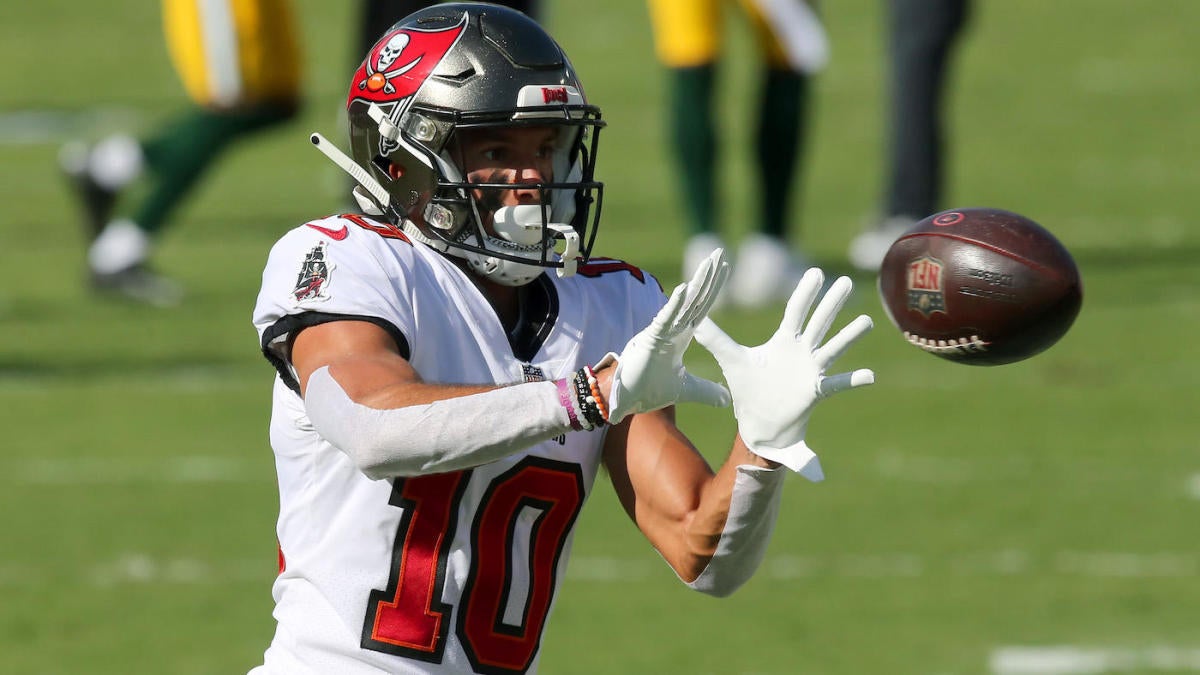 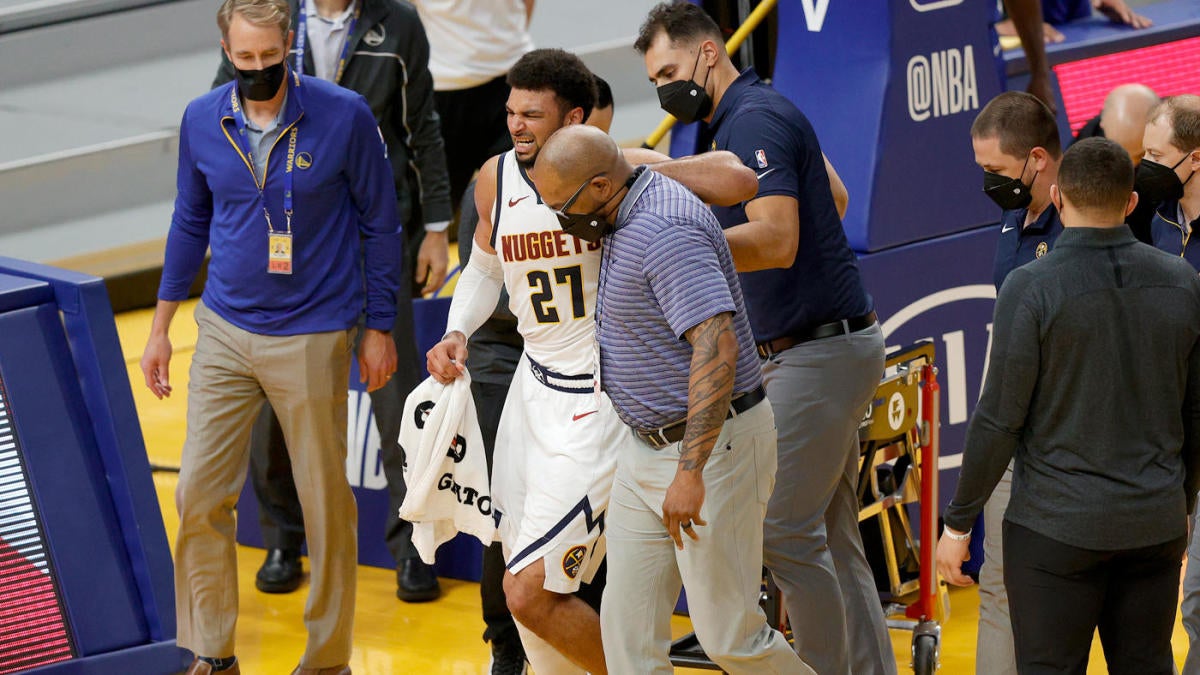