Good morning and welcome to men’s national championship Monday, friend! Today’s a bittersweet day because it brings us the biggest game of the men’s college basketball season, but it also means that March Madness will come to an end … and I’m not sure I’m ready for that yet.

Fortunately, it promises to be a pretty great game between the two best teams this year. We’ll go over the Gonzaga-Baylor matchup (and touch on this weekend’s iconic Final Four moment) as we prepare for tonight’s showdown. We’ll take some time to recap last night’s women’s national championship as well — congratulations to the ladies from Stanford!

We’re also coming off a big opening weekend for baseball, capped last night by an incredible (but unfortunately abbreviated) two-way show from Shohei Ohtani. And you know what might help your college basketball scaries? A reminder that we’re just days away from the start of the Masters — one of the best events on the annual sports calendar.

So yeah, you could say it’s a busy morning. Let’s not waste any more time.

1. It all comes down to Gonzaga vs. Baylor 🏀

And then there were two. Saturday’s Final Four doubleheader on the men’s side got off to a lackluster start when Baylor dummied Houston with relative ease but boy oh boy did we ever get our entertainment value on the back end. Despite Gonzaga entering Saturday’s game as double-digit favorites, UCLA put up an incredible fight and forced overtime. Unfortunately for the Bruins, their dreams of a historic upset came to an end when Jalen Suggs hit one of the biggest shots in March Madness history.

We’d been waiting for a pulse-pounding buzzer-beater for pretty much the entire tournament. Somehow, Saturday’s was worth the wait and then some. That was arguably one of the greatest college hoops games of all time.

So, now here we are … Gonzaga-Baylor for the ‘ship, just as we all expected. How do the they match up? That’s a great question, and it’s one that David Cobb answers by providing a position-by-position breakdown between the two.

Gonzaga is entering tonight as 4.5-point favorites and they’ve got a perfect season on the line. They’d be the first undefeated team in men’s college basketball to win a natty since the 1975-76 Indiana Hoosiers, so we’ve got a real shot at witnessing history tonight. But what do we love more … witnessing history, or witnessing a historic upset on the biggest stage?

It felt good to have a full weekend of meaningful baseball back in our lives, didn’t it? Being able to kick the feet up, relax and enjoy some day baseball over the weekend is one of life’s great pleasures and I thoroughly enjoyed the past couple of days. That’s saying something too, considering I’m a Red Sox fan and almost NOTHING positive happened for the Sox in their season-opening series.

It was an eventful weekend so what do you say we hit some winners and losers from this weekend’s series?

You want a guy who was simultaneously a winner AND a loser yesterday? Shohei Ohtani, who provided one heck of a thrill ride on Sunday Night Baseball. Ohtani got the start on the mound Sunday and hit 101 MPH on the radar gun (the fastest pitch thrown so far this season) in the first inning. Then in the bottom half of the inning, he hit a home run that traveled 451 feet. That homer had an exit velocity of 115.2 MPH, making it the hardest hit ball of the season so far

Unfortunately, he exited the game in the fifth inning after recording what should have been an inning-ending strikeout. The ball was dropped and Ohtani was injured when Jose Abreau slid into his ankle while covering home plate

Let’s hope that Ohtani’s injury isn’t too serious because the show he put on last night was absolutely electric. If you can hit 100 MPH on the gun and 450 feet on a tape measure shot in the same inning of a MLB game, that should earn you an automatic induction into the Baseball Hall of Fame in my book.

3. Stanford hangs on against Arizona to win NCAA women’s championship 🏀

The men’s title game is tonight, but the women’s bracket played to a conclusion last night and it was one heck of a game. Stanford cemented their status as the best team in college basketball with a 54-53 win over Arizona, taking home the program’s first national championship since 1992.

It was a game that brought plenty of entertainment value (for better and for worse) and Arizona had a chance to win with a prayer at the buzzer but the shot clanged off the rim and left the Wildcats empty-handed. Some takeaways from our Jack Maloney:

Can we get as exciting a finish tonight as the one we saw last night? Please?!

Jordan Spieth career has gone a bit off the rails after an incredibly promising beginning, but he managed to rediscover some glory this weekend at the 2021 Texas Open. He earned his first PGA Tour victory since 2017 and 12th overall.

While this win has got to feel nice for Spieth, its true significance may lie in the fact that it comes in the days leading up to the 2021 Masters. Spieth has played great golf over the past few months and he heads to Augusta, where he’s already won a green jacket, with some confidence and a win. That could do him a whole lot of good.

He’s now charged up the leaderboard of favorites and sits at 11-1 odds to win the Masters — tied for third-best odds on the board. Are you willing to bank on him being back?

📺 What to watch today

🥇 The best thing I saw this weekend 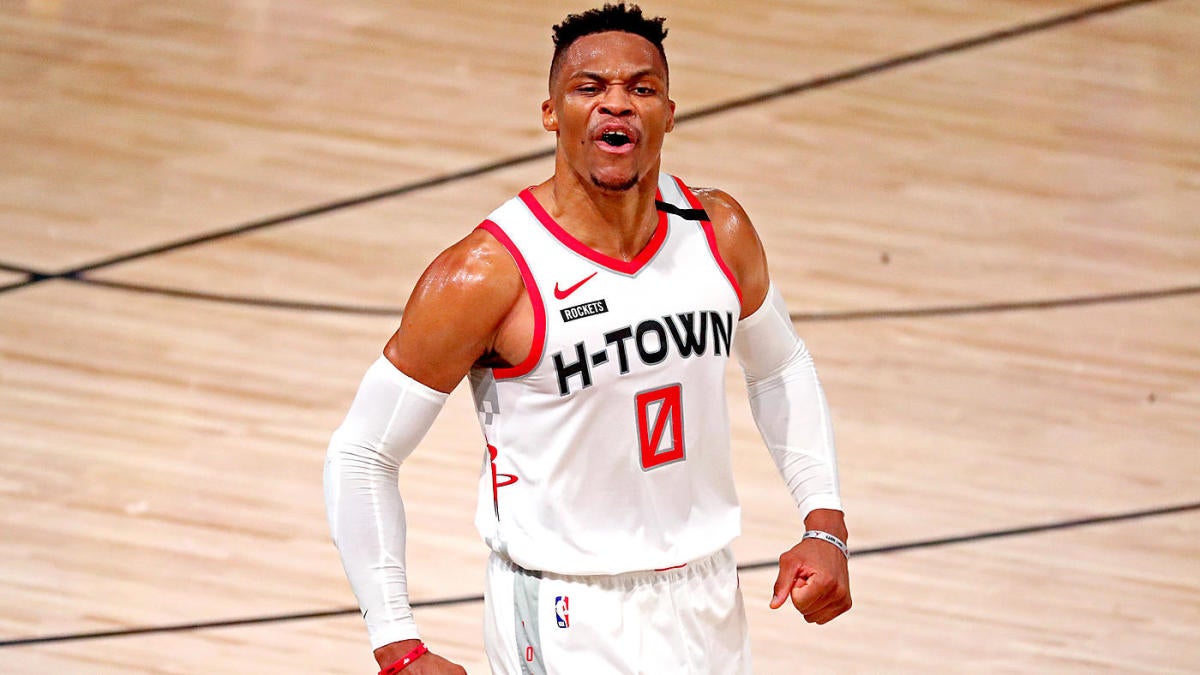 Hornets interested in Rockets’ Russell Westbrook, unwilling to trade No. 3 pick in NBA Draft, per reports 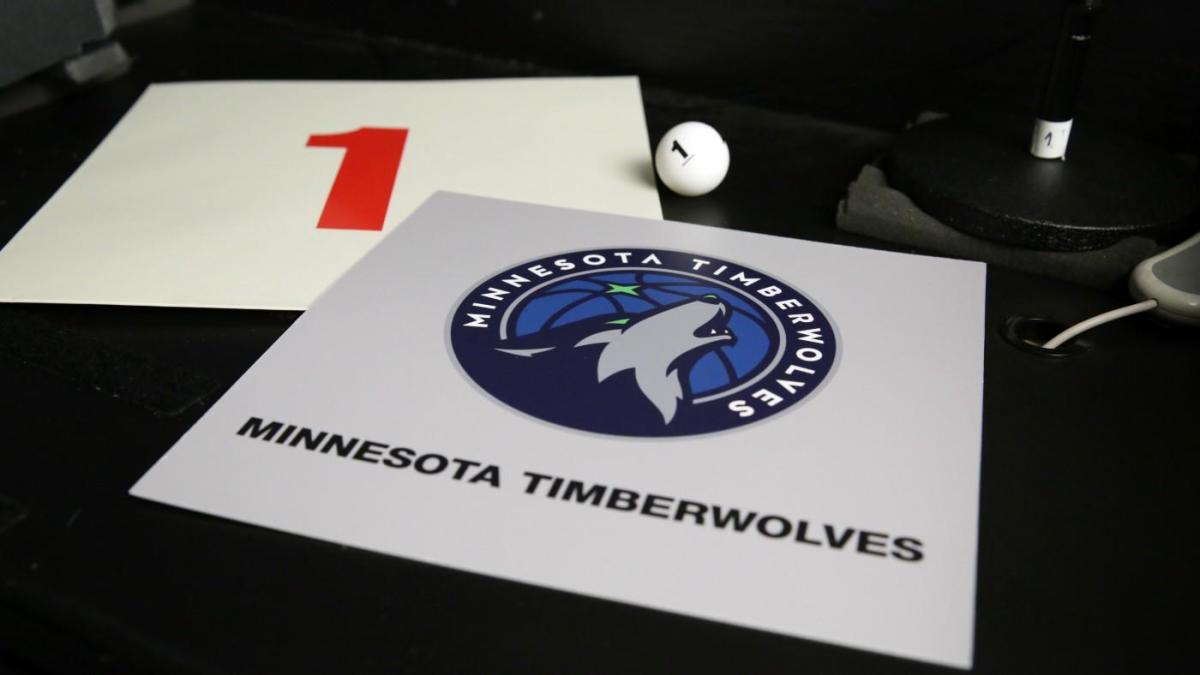 2020 NBA Draft: Biggest needs for all 30 teams entering the offseason 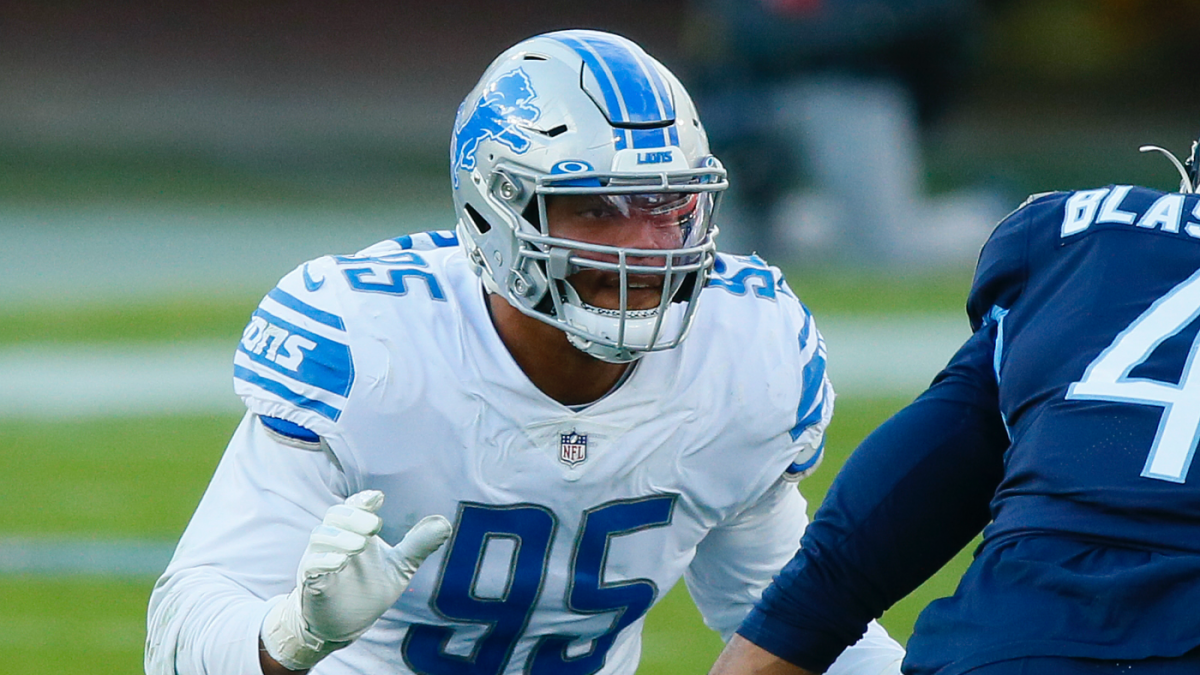