Tottenham Hotspur had the chance to, at least temporarily, move into the Premier League’s top four on Sunday. They declined to take it. The team conceded in the 87th minute to draw with lowly Newcastle 2-2, a result that left them in fifth place with 49 points, tied with Liverpool two points behind fourth place Chelsea.

After the match, Spurs manager Jose Mourinho left no doubt about who was to blame for the defeat. He was asked why his team is so poor at defending leads when it’s been something that historically the teams he’s managed have been terrific at. Here’s what he said:

Same coach, different players indeed. Jose Mourinho’s players are not particularly good at defending. You might not recognize that from their topline numbers, which are deceiving. They’ve only conceded 1.07 goals per match, that’s the third-best total in the league. Look a little deeper, however, and the numbers get uglier. Spurs conceded 12.57 shots per match, there are only eight teams in the league that concede more. They concede 1.30 expected goals per match, exactly league average.

Their stingy defensive record is not the result of a side that is difficult to score goals against, rather it’s the result of Hugo Lloris having another excellent shot-stopping season in goal. No team has a larger gap between its expected goals on target conceded and actual goals conceded than Spurs’ 4.66.

All of which is to say that Spurs’ defense isn’t good, and Mourinho, as he said after the match, knows it. And yet. Spurs continue to invite pressure. Match after match when they have a lead they sit back and allow teams to challenge their defense. Spurs have conceded a mind boggling eight goals after the 75th minute when they have a lead, by far the most in the league (Liverpool are second with five goals conceded). And they’ve only gotten a little unlucky along the way, conceding 5.45 xG in those situations, again the most in the league.

It’s even worse than that for Spurs though, because the narrow framing on defending leads obscures the fact that Spurs have in fact been fairly fortunate to have as many leads to defend as they have. When the match is tied Spurs have scored 24 times to take the lead. That’s the fourth most in the Premier League. But their xG in those situations is only 17.94, the 10th-best total. They’ve scored about six more goals than xG predicts. It would be tempting to ascribe the difference to the sharp shooting of attackers like Harry Kane and Heung-min Son but Spurs post-shot xG in those situations (a model which takes into account elements like where on frame the shot is) suggests that those opportunities are still only worth 18.19 xG. That is, it’s less that Spurs are sticking the ball in the upper 90 and more that they’re hitting relatively average shots but finding the back of the net anyway.

And indeed that’s what happened against Newcastle, albeit with the added wrinkle that Spurs fell behind in the match first. The match was 2-2 by the end, but when the scoring started with a 28th minute goal from Joelinton, Spurs were already being outshot 8 to 2 and trailing in xG 1.86 to 0.13. Newcastle were sticking it to them. It was a minor miracle then that Spurs managed to even take the lead thanks to two rapid fire goals from Kane on the next two shots in the match. So, when Spurs ultimately took the lead they were ahead on the scoresheet 2-1 while having been outshot 8-4 and trailing the xG battle 1.86 to 1.29. When you’re getting outplayed like that, it’s no surprise at all when your defense can’t manage to keep the ball out of the net for the next hour. 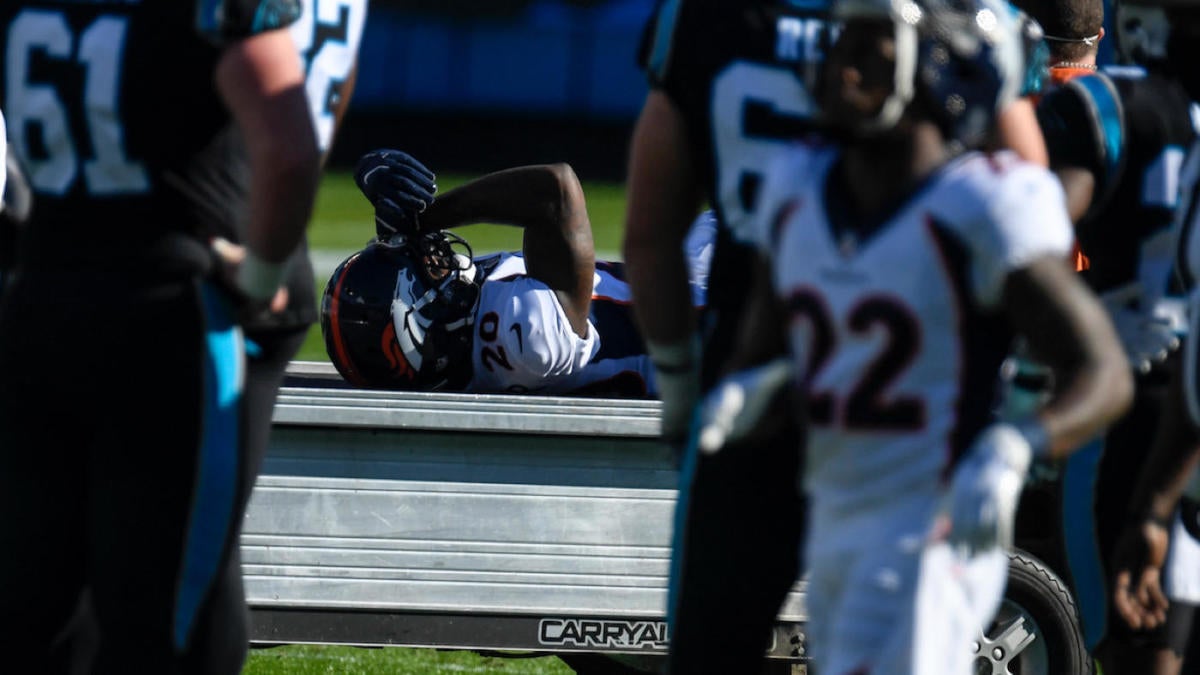 Broncos’ Duke Dawson to miss remainder of the 2020 season with torn ACL, per report 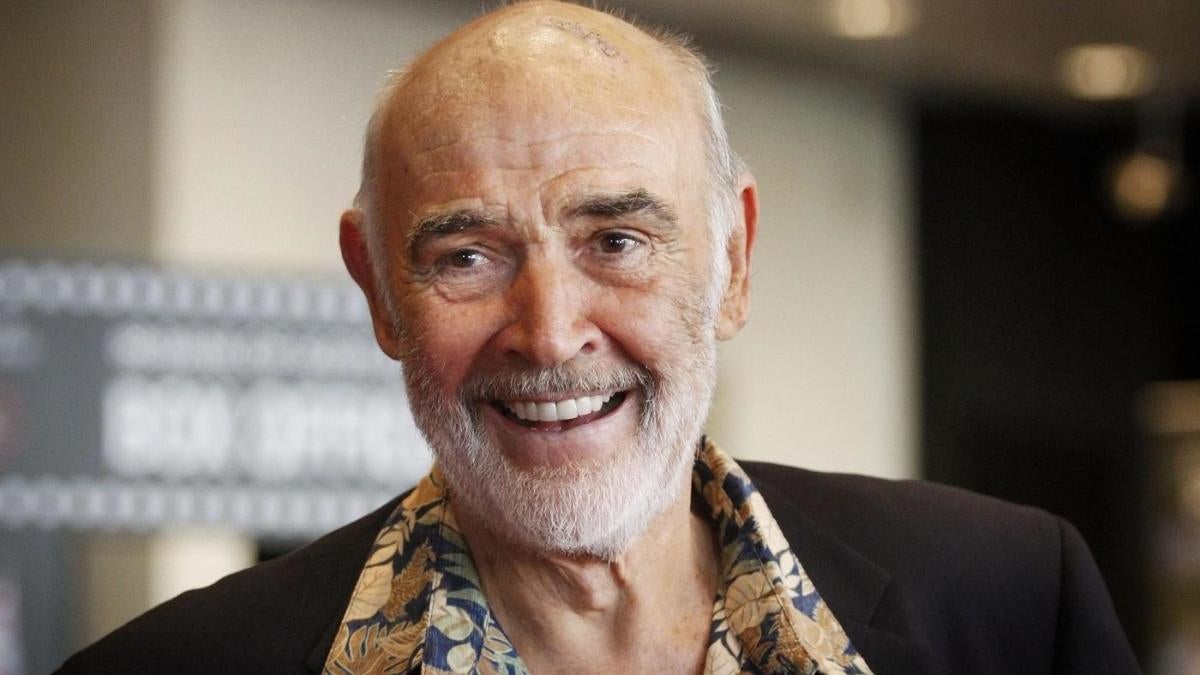 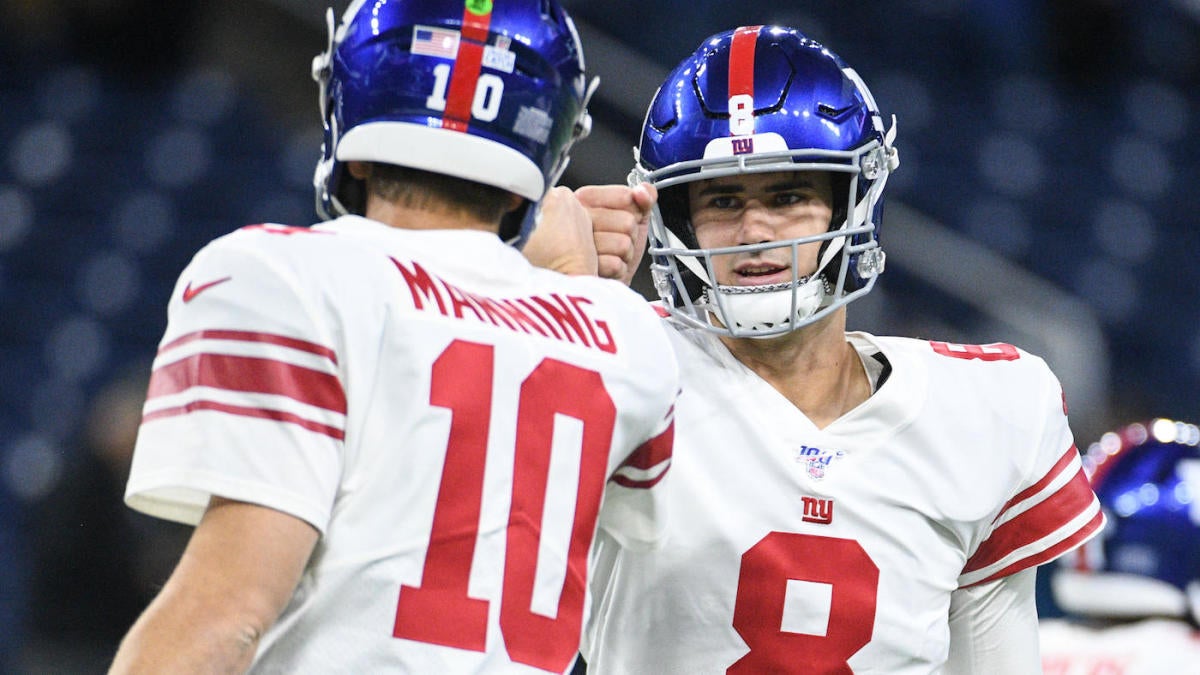 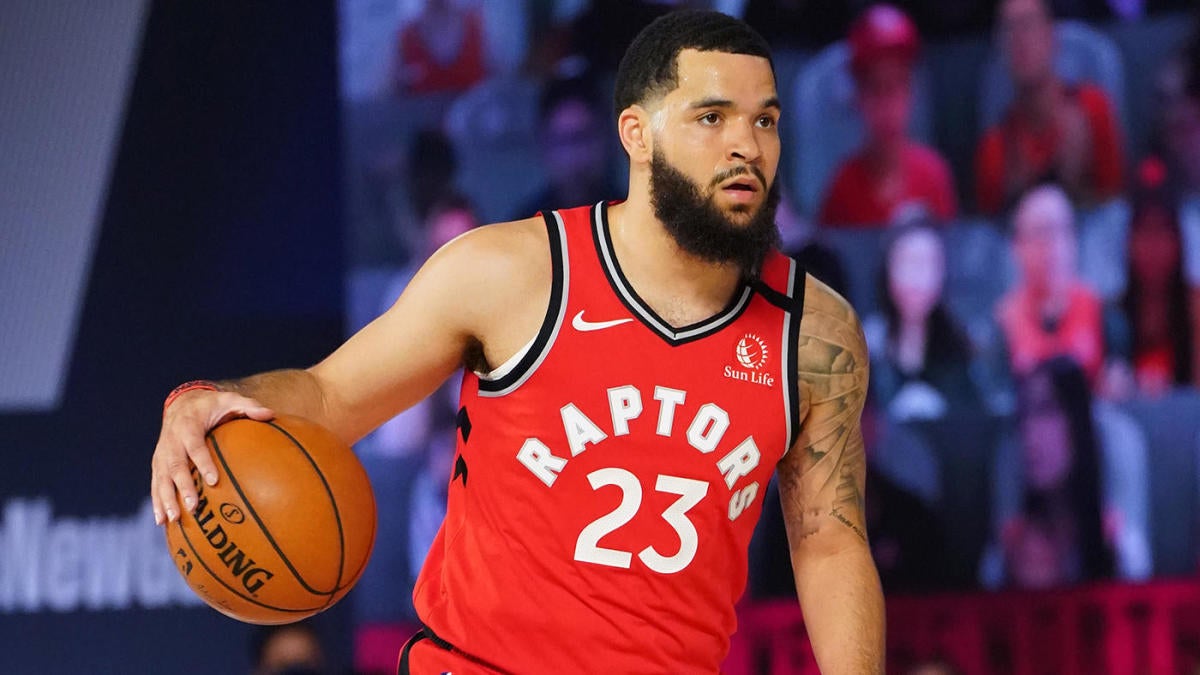