Tom Brady and Patrick Mahomes are used to making history. Brady, with a record six Super Bowl rings already in his possession, will go for a seventh when the Buccaneers face the Chiefs in Super Bowl LV. Brady’s counterpart, Patrick Mahomes, made history last year by becoming the first player to win Super Bowl and league MVP honors before his 25th birthday. A win in Super Bowl LV would make Mahomes the youngest quarterback in history to win multiple Super Bowls.

As soon as they take their first snaps in Super Bowl LV, Brady and Mahomes will make even more NFL history. Brady and Mahomes will become the first winning quarterbacks from the previous two Super Bowls to face each other in the Super Bowl, as noted by NFL Network’s Rich Eisen. Brady is two years removed from leading the Patriots to a 13-3 win over the Rams in Super Bowl LIII. Last February, Mahomes rallied the Chiefs to a come-from-behind win over the 49ers to claim Kansas City’s first title in 50 years.

The specter of facing the most experienced quarterback in Super Bowl history is not lost on Mahomes, who was asked about his soon-to-be Super Bowl counterpart following Kansas City’s victory over Buffalo.

“Yeah I mean, the Super Bowl is the Super Bowl. Being able to go up against one of the greatest, if not the greatest quarterback of all time in his 150th Super Bowl,” said Mahomes, who is 1-1 against Brady in his career. “I mean it’s going to be a great experience for me. To go out there and get to have a chance to repeat and get to do it against the best, I mean it’s something special and I’m excited for the opportunity.” 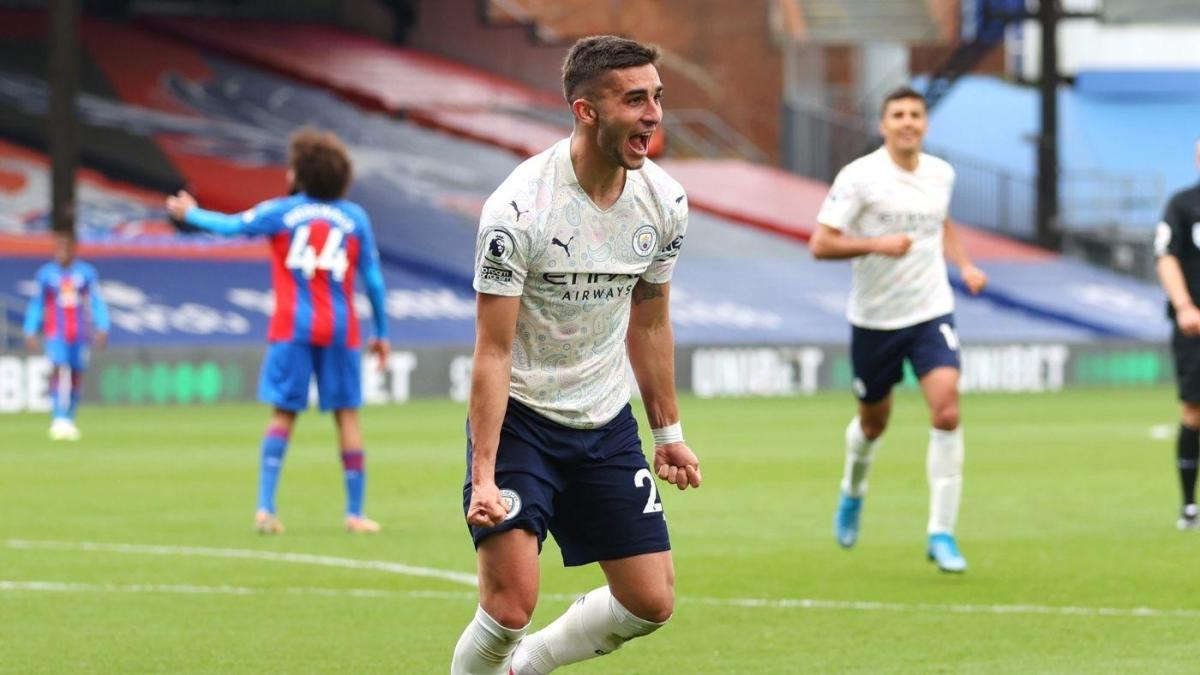 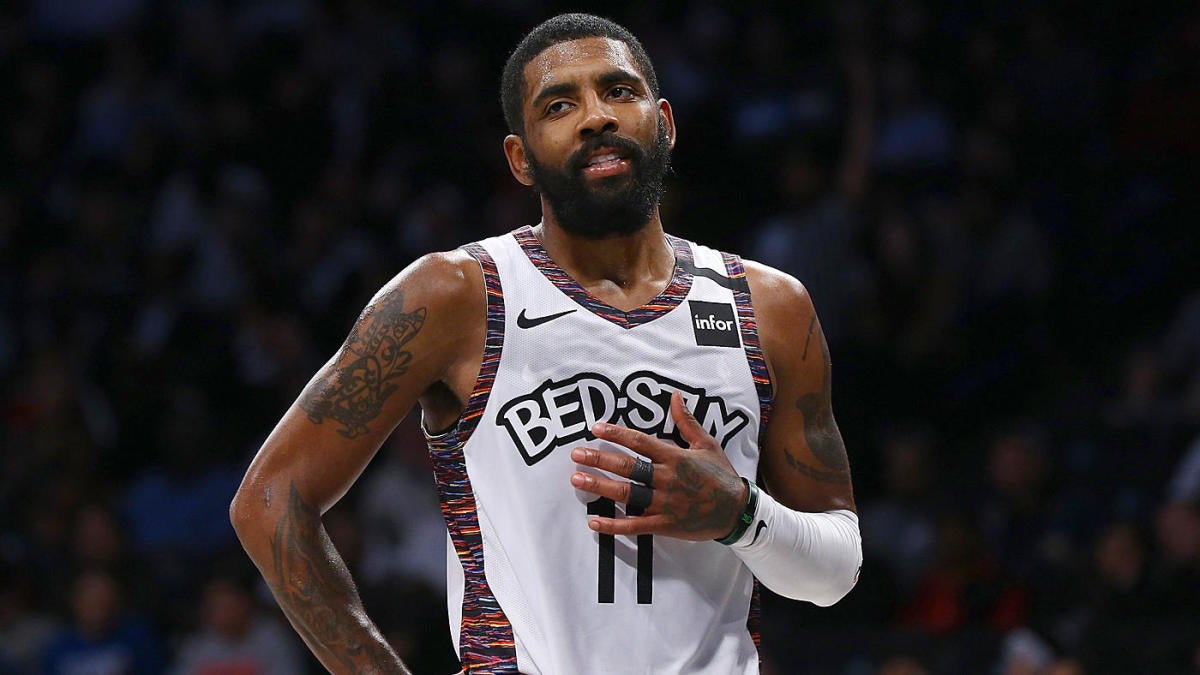 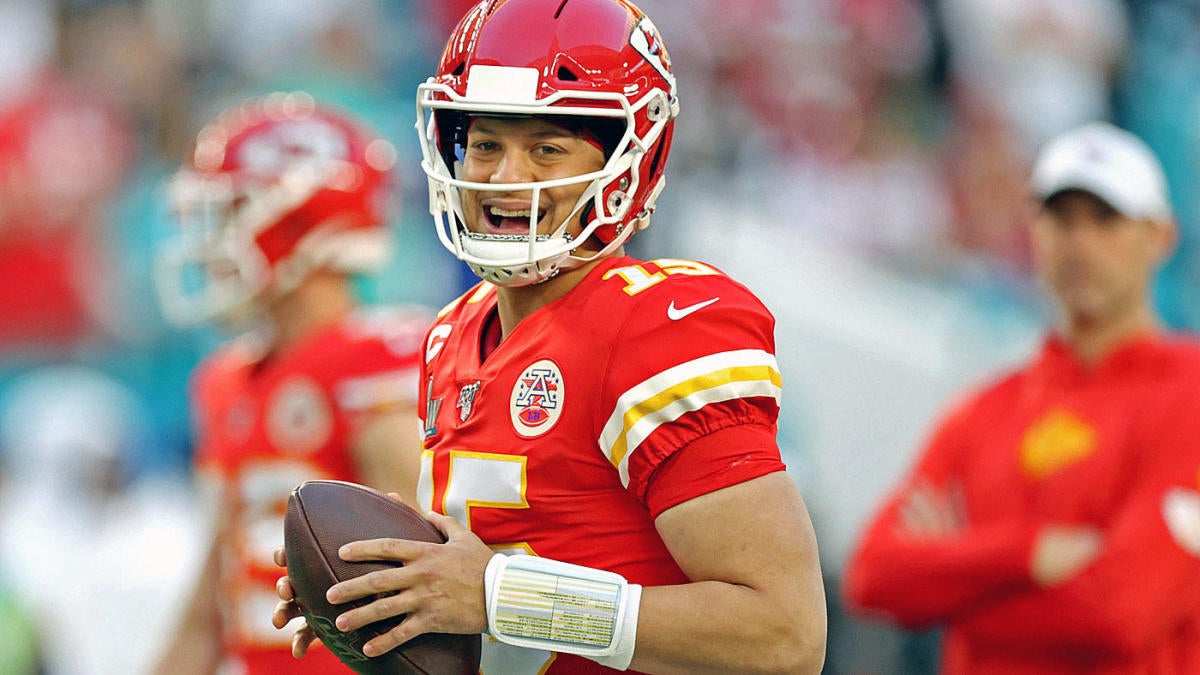 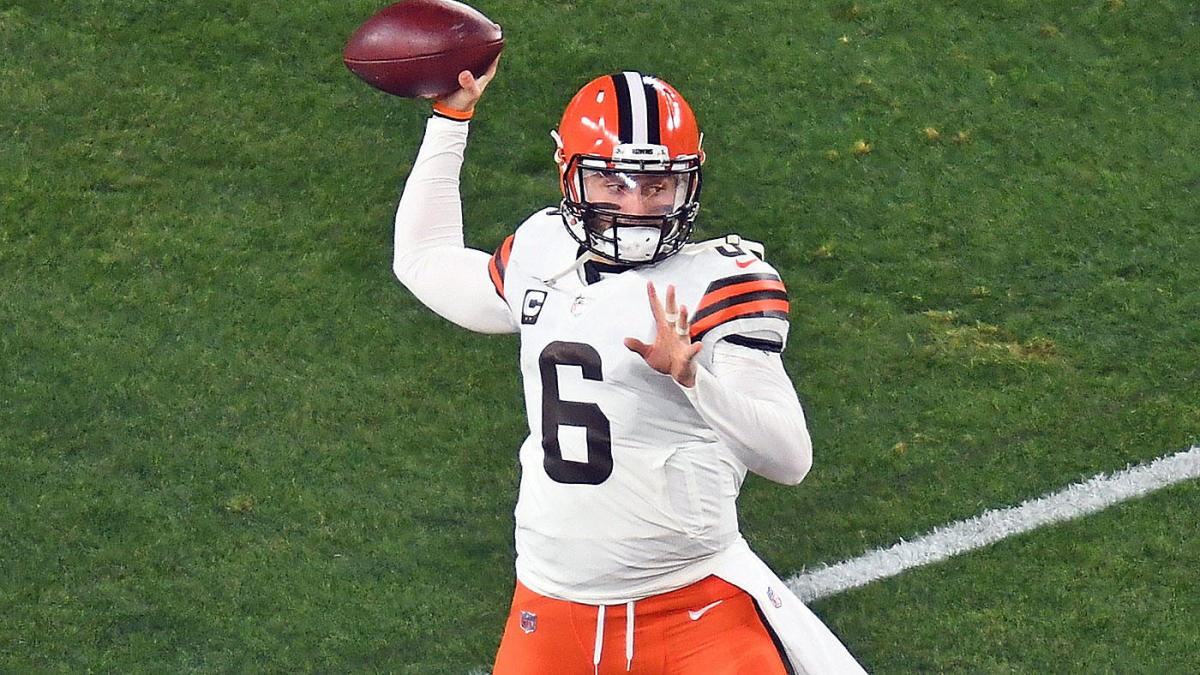 Browns at Chiefs: Devising the perfect game plan for Cleveland to pull off an upset in divisional round