Hello, and welcome to the rest of your Wednesday. I hope this newsletter finds you well, as I am still flying high after yesterday. In Monday’s newsletter, I told you to take Paris Saint-Germain in their Champions League match against Barcelona, and at the time I wrote the letter, PSG was at +240. Well, by the time the match began on Tuesday, that number had gone up to +340 for your humble narrator, and you better believe I jumped on it.

Those are the most satisfying moments as a gambler. Winning is great, but when you win on a team that’s considered a heavy underdog, and you knew it was a bad line all along, it’s just a great feeling. Particularly when everything goes the way you believed it was going to go. Those moments are few and far between, so when they happen, we must cherish them.

And maybe you need to use some of your winnings to buy a Kylian Mbappe jersey to commemorate the occasion. I don’t know; I’m still thinking about it. I don’t really like PSG’s uniforms, but should that matter? That’s what I’m trying to figure out. So while I mull this possible purchase over, you should read these stories.

Let’s get to tonight’s picks. I have a lot more conviction about them than I do my decision on the Mbappe jersey.

Pacers at Timberwolves, 8 p.m. | TV: NBA League Pass
The Pick: Pacers -5.5 (-110): Hello, my name is Tom, and I can’t help but fade the Timberwolves at any reasonable opportunity. That was true before Minnesota lost D’Angelo Russell, and it’s still true now. This line is shortchanging the Pacers because while their overall record is mediocre, they’re a lot better than this Minnesota team. The Pacers are coming off a home loss to the Bulls earlier this week in which the team was roughly 5-for-25 from within two feet of the rim. Seriously, it was comical. It was as if there were an invisible orangutan just hanging out on top of the rim, swatting the ball away. That’s not likely to happen again tonight.

It would also be foolish to overlook that Minnesota just played last night and will be playing its third game in four days. Indiana has much fresher legs and is better on both ends of the court. I’m backing the Pacers, and I’m feeling pretty darned good about it.

Here’s what SportsLine is saying about the game: The Advanced Computer Model has a lean on the spread in this game as well, but it’s giving the bedroom eyes to one side of the total.

Kentucky at Vanderbilt, 7 p.m. | TV: SEC Network
The Pick: Kentucky -3.5 (-110) — I’ve made plenty of money betting against Kentucky this season because it cannot shoot, but the market still treated it like it was Kentucky. That’s evened out as we’ve gone deeper into the season, and now I see value buying back on the Wildcats. They haven’t learned to shoot (they rank 297th nationally in eFG%), but they still defend very well. Tonight the Wildcats face a Vanderbilt team that isn’t spectacular offensively and does not defend well. Vandy is also at a significant size and length disadvantage in this matchup. It’s not likely to be easy, but the Wildcats should cover.

Arizona State at No. 17 USC, 8 p.m. | TV: ESPN2
The Pick: Arizona State +10 (-115) — This one is simple for me. Arizona State is only 7-9 on the season, and it’s 4-6 in the Pac-12. But the Arizona State team that is playing tonight is a lot different than the one we saw earlier this season. The Sun Devils began the season 4-2 before an upset loss at home to UTEP. The Sun Devils didn’t play another game for over three weeks after that, and when they returned, they looked out of sorts, losing their first five games to fall to 1-5 in conference. Since then, the Sun Devils have won three of four and look a lot more like the team people expected to see when the season began.

Now, that doesn’t mean they’re capable of beating USC tonight. The Trojans have been fantastic all season and come into tonight with a 17-3 record. But the spread here is too big, and it’s more a reflection of the team Arizona State was to start the year, not the one we see now. Oh, and by the way, when Arizona State faced USC earlier this season, it was during that rough stretch, and it only lost by nine. The spread in that game was USC -4. I don’t think switching (empty) venues is worth six points of line movement.

Key Trend: USC is only 1-5 in its last six Wednesday games, which is a wholly meaningless trend, but it’s also the only one I can find that supports my play.

🔒 SportsLine Pick of the Day: SportsLine MMA analyst Kyle Marley is up more than $22,000 over the past 24 months with his UFC selections. He just released his picks for Saturday’s Fight Night card in Las Vegas.

Start with Jokic and Lillard, and go from there.

We’re betting on each of these golfers to finish in the top 20. Most won’t. Enough will to turn a profit. At least, that’s the plan, and it’s proven to be a profitable one for me so far. 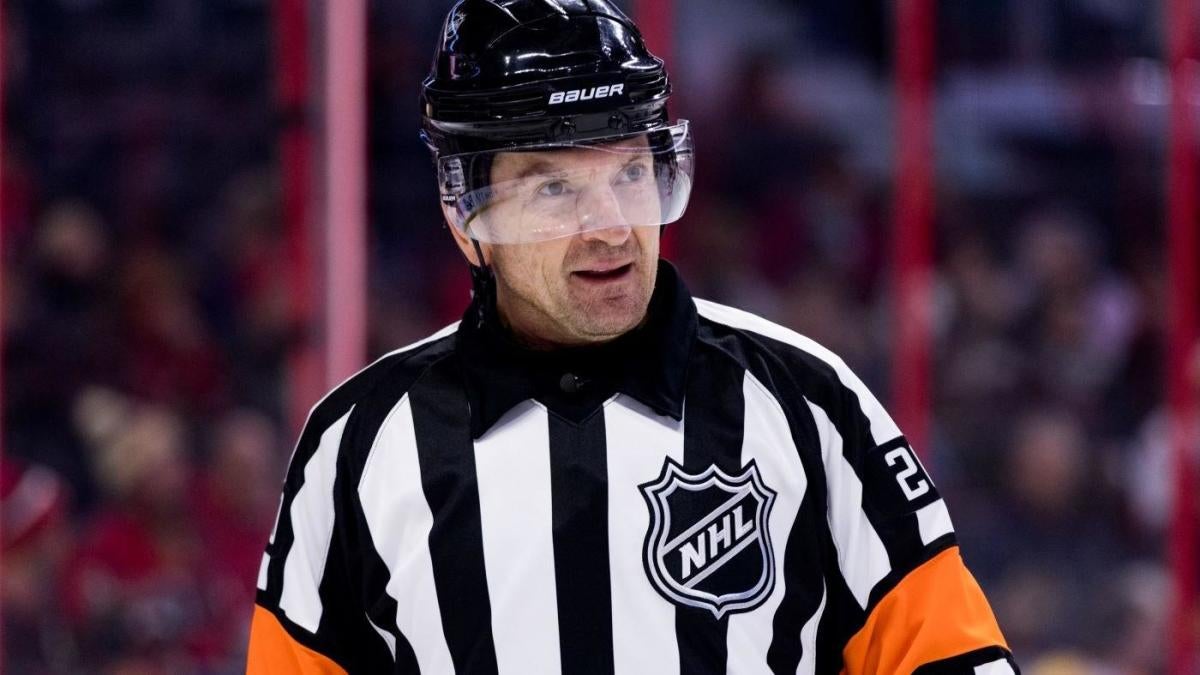 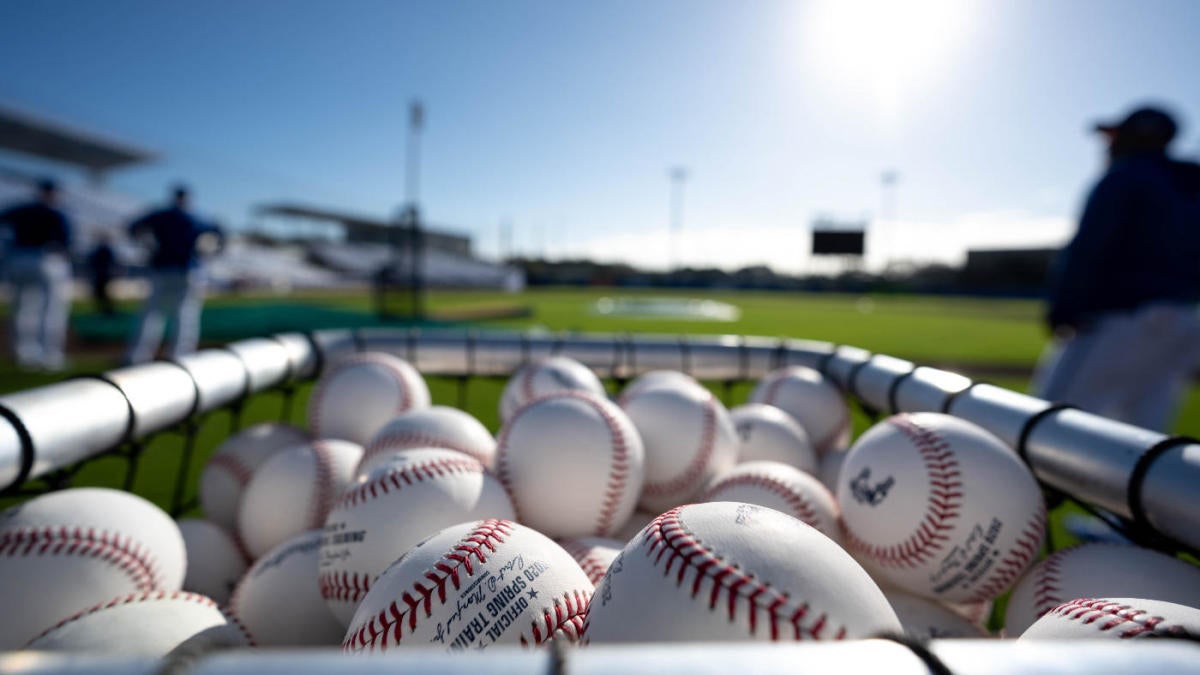 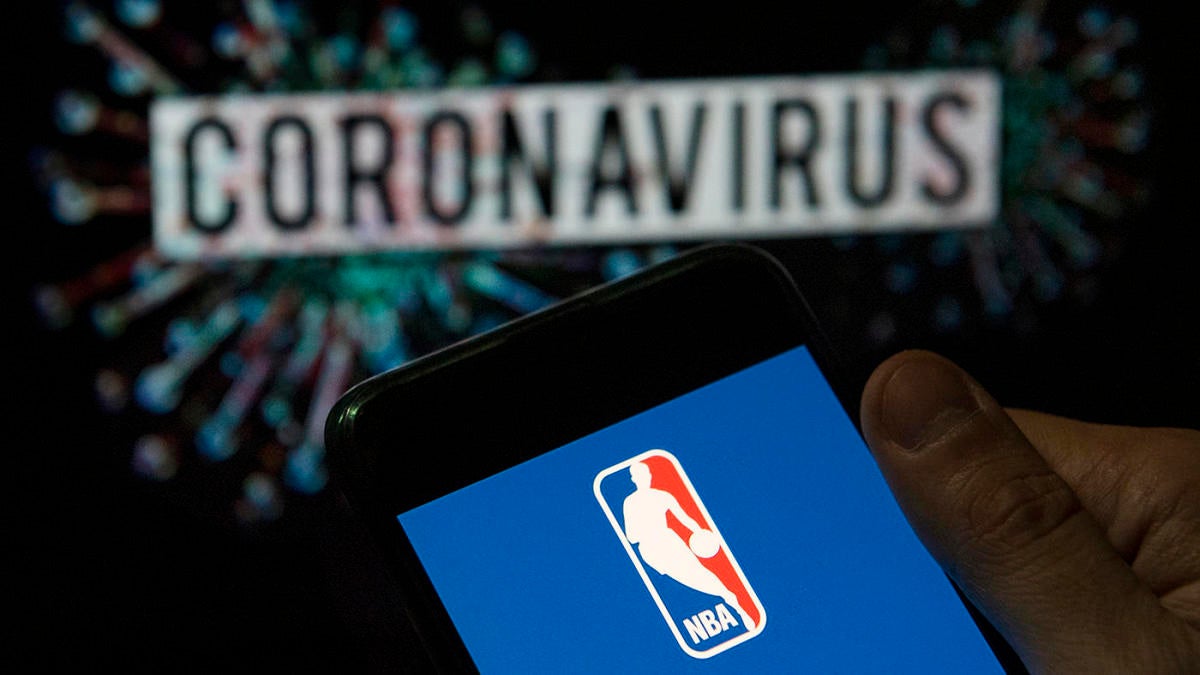 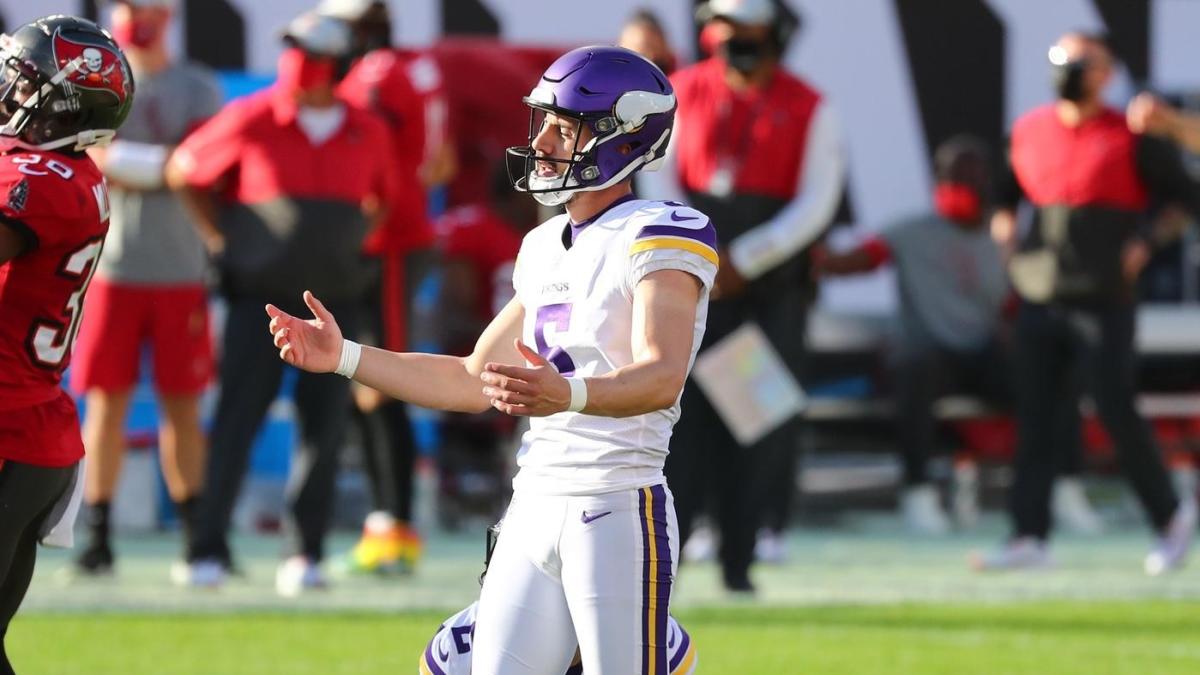 Vikings will stick with Dan Bailey in Week 15 vs. Bears despite onslaught of missed kicks