AS Monaco provided the latest twist in arguably the most exciting title race in Europe this season when they beat Paris Saint-Germain 2-0 at Parc des Princes last Sunday to leave the defending champions four points behind Ligue 1 leaders Lille OSC with six league losses already.

Sofiane Diop and Guillermo Maripan goals led Les Monegasques to three deserved points that sees them now just two points shy of PSG in fourth with no continental distractions for Niko Kovac’s men between now and the end of the campaign.

A sixth Championnat loss in a single term is unheard of in the Qatar Sports Investments (QSI) era in Paris and this is now on course to become the weakest domestic season since the takeover with Ligue 1 having been conquered in all but two campaigns.

Mauricio Pochettino replaced Thomas Tuchel as head coach mid-season and despite a sensational 4-1 UEFA Champions League round of 16 first leg win over Barcelona at Camp Nou and a Trophee des Champions title against bitter rivals Olympique de Marseille, his PSG have already lost twice in Ligue 1.

Although it is still early days, the Argentine has taken 19 points from his first nine Ligue 1 fixtures and that makes his start the joint-worst points haul at this stage with Carlo Ancelotti and Unai Emery who both also managed 19.

Antoine Kombouare managed 20 points from his first nine games in the QSI era while Laurent Blanc went one better with 21 but Thomas Tuchel blew all of them out of the water with a 100% record of 27 points.

Putting those figures into context, Ancelotti is arguably the most relevant name as he is the only other coach to have been hired mid-season and PSG will need no reminding that the Italian failed to lead the capital club to the Ligue 1 title after inheriting the then league leaders from Kombouare.

Open that criteria up to coaches who failed to be crowned French champions and it is Ancelotti in 2011-12 when Montpellier HSC pipped Les Parisiens to the title by three points and Emery in 2016-17 when Monaco romped to success by eight points — both shared Pochettino’s same current total.

Of course, circumstances are wildly different with COVID-19 impacting soccer on and off the pitch and Pochettino inheriting a team that had already lost four times under Tuchel this campaign, but the reality is the same: PSG are facing an uphill task to retain their grip on Ligue 1.

Even under Ancelotti and Emery in the two unsuccessful terms, their teams only lost five times in each and were not in as strong a position as Pochettino’s currently are in the UCL with UEFA Europa League football already gone under Kombouare and Emery’s hopes dying with Remontada.

Both failures prompted PSG to hit back strongly, notably via the transfer market, with Zlatan Ibrahimovic and Thiago Silva among the 2012 arrivals and Neymar as well as Kylian Mbappe the summer 2017 response to their Camp Nou nightmare.

However, neither of those seasons had reached this current level of defeats this early and it suggests that Les Parisiens should already be considering what is acceptable and what is not from the remainder of the current campaign.

Lille or Lyon are the most likely title winners in the event that PSG are unable to overcome their current deficit and LOSC’s domestic situation will be strengthened if they are knocked out of the UEL later this weekend by AFC Ajax with OL already shorn of European competition this year.

Monaco, although the form team at present, are still title outsiders but the gap is closing all the time and the six points between the principality outfit and Lille is not a chasm by any stretch which increases the possibility that PSG, Lyon or Les Dogues could drop down to fourth at one point.

The underlying stats illustrate an extremely close title race. Lyon, PSG, Monaco and Lille have respective expected goal differences of 1.29, 1.11, 0.73 and 0.57 per match and this suggests that all four have played well, even if LOSC have ridden the bounces of the ball to their current position.

Lille are Ligue 1’s best defensive side and only concede 0.78 xG per 90 while being more average in attack while Lyon are the league’s most robust attacking side with an average of 2.34 xG per 90 — just ahead of PSG’s 2.31. OL and Pochettino’s Parisiens are more mediocre defensively while Monaco split the difference and this points to sustained competition down the backstretch.

In that scenario, small margins can come into play and that includes the additional challenge of keeping up a European run and whether to focus on that. Factoring into PSG’s thinking here must be their excellent first leg position against Barca in the Champions League and recent examples of Real Madrid winning two of their three most recent titles during seasons when they were not crowned domestic kings.

The French giants were far less established as a European power when Ancelotti was in charge than they are now, and Emery was backed to recover from the humiliation of Remontada by overseeing their birth of Neymar and Mbappe’s blossoming double act — both were kept on.

There is no reason to think for even a moment that failure to win Ligue 1 and the UCL will result in Pochettino being dismissed when the unacceptable start to this campaign is one of the reasons why Tuchel was shown the door in the first place.

Instead, depending on results over the next few weeks, it might move PSG’s focus away from the French title race to the European stage where Pochettino’s men seem to save their best form and will be one of the teams to fear of they complete their passage to the quarterfinals and at least replicating last summer’s run to the Lisbon final becomes even more important.

The next few days could be crucial in Le Championnat as Lille’s clash with Ajax in the Europa League will determine whether or not Les Parisiens’ are fighting for the title with any continental representatives with zero wins against the top three and five losses, one draw and just two wins against the top seven.

Lyon away and Lille at home in late March-early April feels like it could be particularly decisive in deciding Pochettino and PSG’s domestic fate. 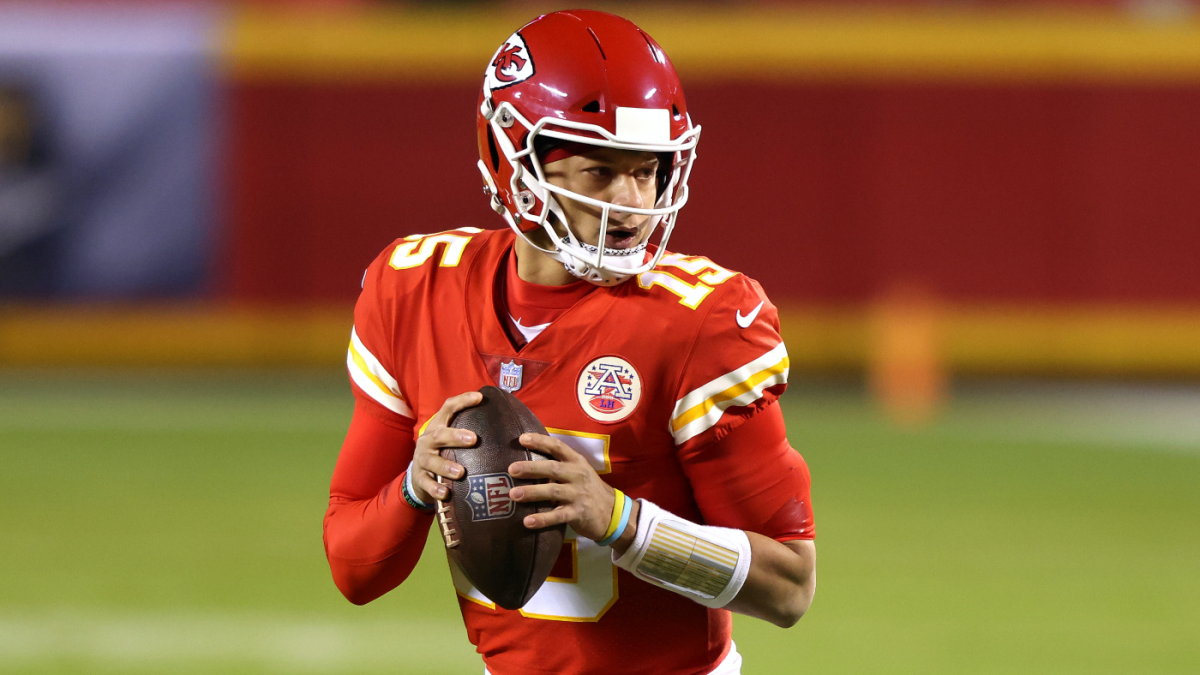 Samson: Patrick Mahomes will start in AFC Championship game but the question remains, will he be effective? 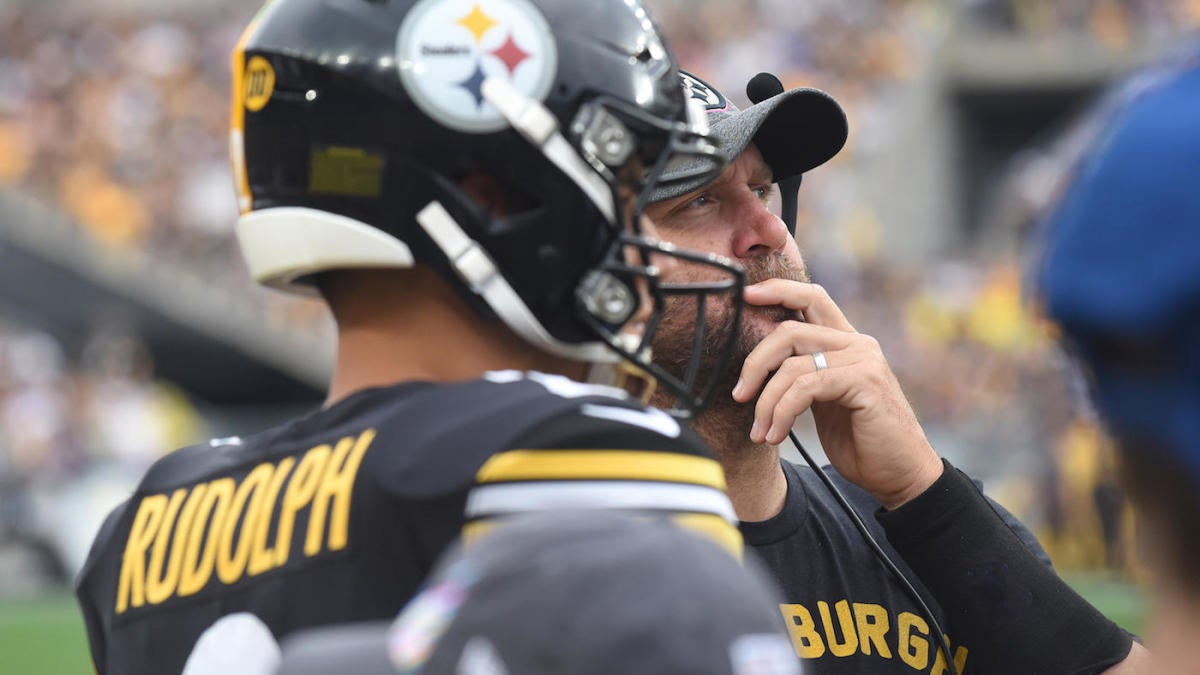 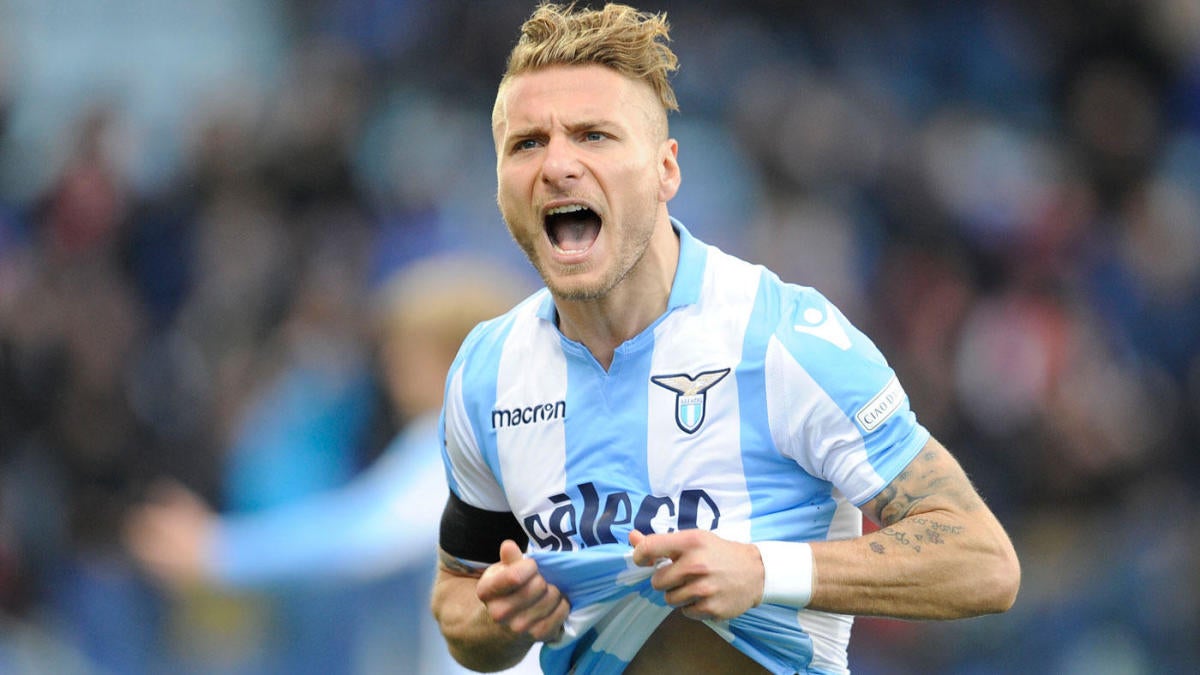 Borussia Dortmund vs. Lazio on CBS All Access: Live stream Champions League, how to watch on TV, odds, news 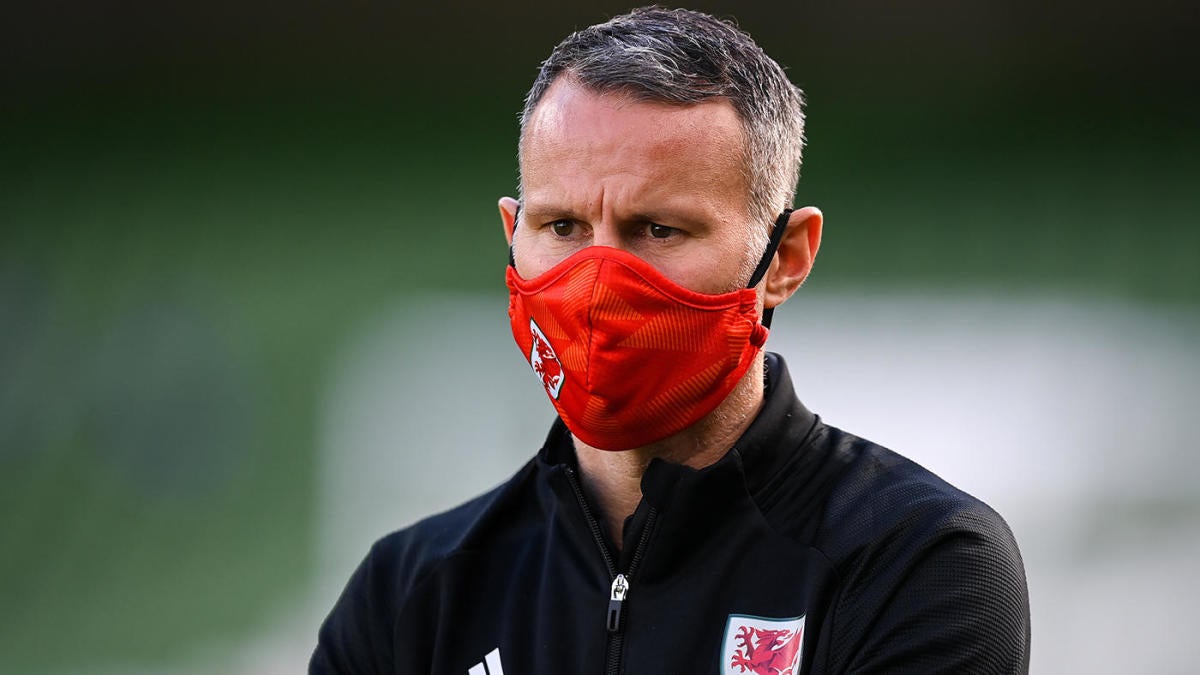