The two outstanding performers as the UEFA Champions League returned this week with the first round of 16 opening legs were Paris Saint-Germain’s Kylian Mbappe and Borussia Dortmund’s Erling Haaland.

The France international hit a sensational hat-trick to earn a rare 10/10 rating for his role in Les Parisiens’ impressive 4-1 demolition of Barcelona at Camp Nou while the Norwegian scored two and assisted another as Die Borussen edged Sevilla 3-2 in Spain in a 9/10 display.

Meanwhile, ageing superstars Lionel Messi and Cristiano Ronaldo were on the wrong ends of results that now have them staring down the barrel at a first potential UCL quarterfinal since 2004-05 without either of them involved.

The Argentina international opened the scoring in Catalonia with Barca’s consolation penalty in their hiding at the hands of PSG while it was an unhappy homecoming for the Portuguese who was unable to prevent Juventus from slipping to a 2-1 loss away at Porto.

Messi was left looking dejected by the latest in a growing line of humiliations with the Blaugrana and Ronaldo’s hopes of winning another UCL crown seem to move further and further out of reach with each passing season in Turin.

There is no doubt that the legendary pair have been fantastic at the top level for so long and are still capable of recreating some of their old magic on occasion, but it is also increasingly clear that we are approaching the end of the titanic pair’s duopoly at the summit of European soccer.

In fact, had the 2020 Ballon d’Or not been controversially cancelled due to the COVID-19 pandemic, we might have already seen a second non-Messi or Ronaldo win with Bayern Munich’s Robert Lewandowski very much the man of the year after Luka Modric’s popular 2018 acclaim.

This week’s events have sent another tremor through the continental game after the earthquake of coronavirus that continues to bring previously untouchable clubs to their knees and the successes of Mbappe’s PSG and Haaland’s Dortmund are perfect examples.

The French champions see themselves as “the club of the next five years,” as sporting director Leonardo publicly declared in recent weeks, while the Germans are viewed as the modern standard when it comes to adding value to young attacking talent.

PSG are the new breed of European superpower and Dortmund the leaders of a growing trend of transfer-savvy clubs that are now enjoying success on the continental stage as complacent former behemoths Barca and Juve are facing up to the reality that their approaches are now outdated.

Mbappe’s Camp Nou masterclass and Haaland’s complete display in Seville have come at exactly the same moment that traditional beacons of individual power are perhaps permanently on the wane and it is the strongest signal yet that a changing of the guard, of sorts, has taken place.

The likes of Lewandowski and Mbappe’s PSG teammate Neymar are potential competitors on an individual level for Europe’s new star duo, but time is on the side of the new wave with the Bayern man already in his prime at 32 and the Brazilian 29 but still significantly injury prone.

Even if it might take a few more years for awards such as the Ballon d’Or to become a battle between Mbappe and Haaland, they are only going to gain momentum as others start to fade in the manner that Messi and Ronaldo are at present.

There are even early signs that the prodigiously talented Frenchman and Scandinvian are sizing each other up with Haaland telling CBS Sports exclusively after the Sevilla win that he had been inspired by the events at Camp Nou the night before.

“I saw Mbappe yesterday,” confessed the Dortmund hitman. “He scored some nice goals, and I got a free boost from him! So yeah, it was nice.”

A repeat of the predictable Messi-Ronaldo stranglehold at the top levels of soccer would arguably not be the best thing for the game but it becomes inevitable to a degree when you have two such brilliant players forged by differing circumstances and skillsets.

However, with talents as clear as Mbappe and Haaland right now, it is impossible to imagine a future in soccer that does not heavily feature them enjoying success with club and country that will naturally lead to individual recognition as well.

The time has come for Messi and Ronaldo to relinquish their collective iron grip on the European stage and the PSG and Dortmund prodigies are well-placed to vie to fill that void if this is indeed the first edition since 2004-05 that neither of the longtime standard bearers reaches the quarters.

Ladies and gentlemen, we are entering a new soccer era. 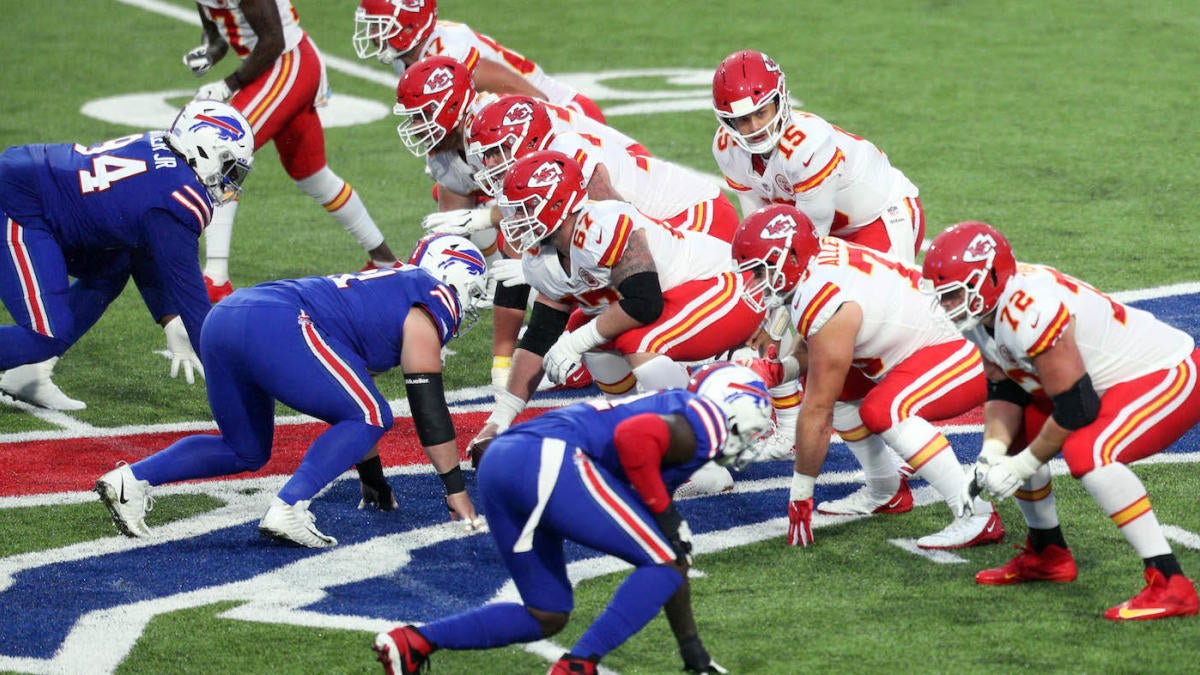 Bills at Chiefs how to watch: Time, live stream channel for AFC Championship Game on CBS All Access 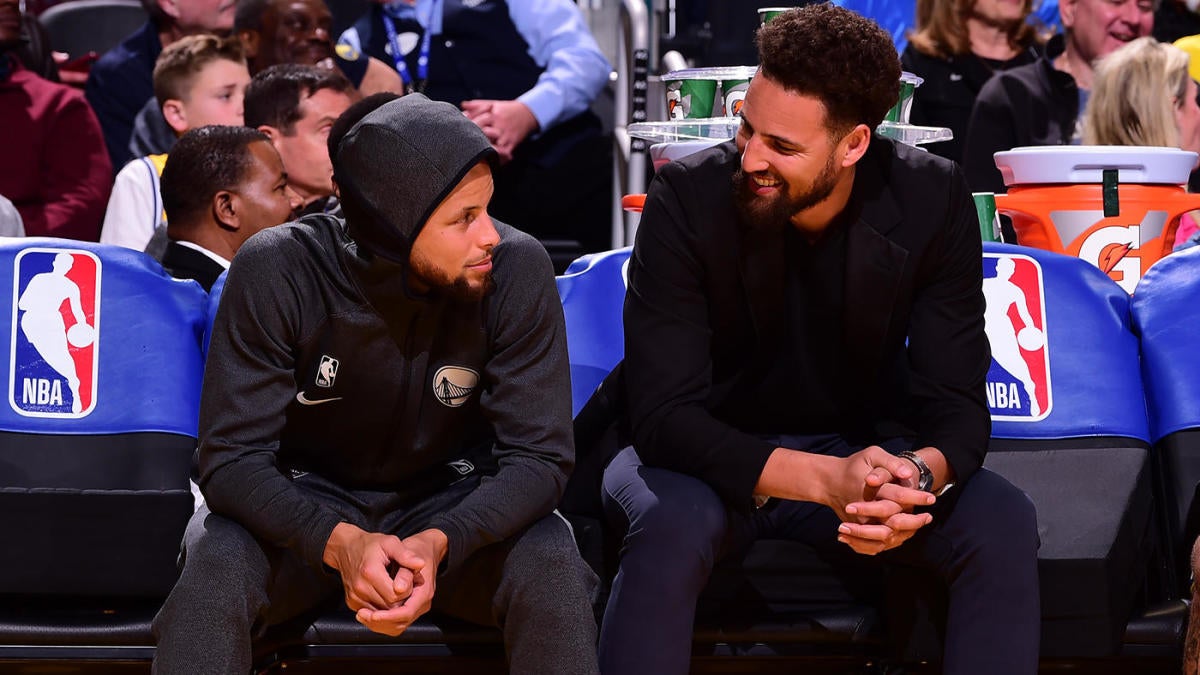 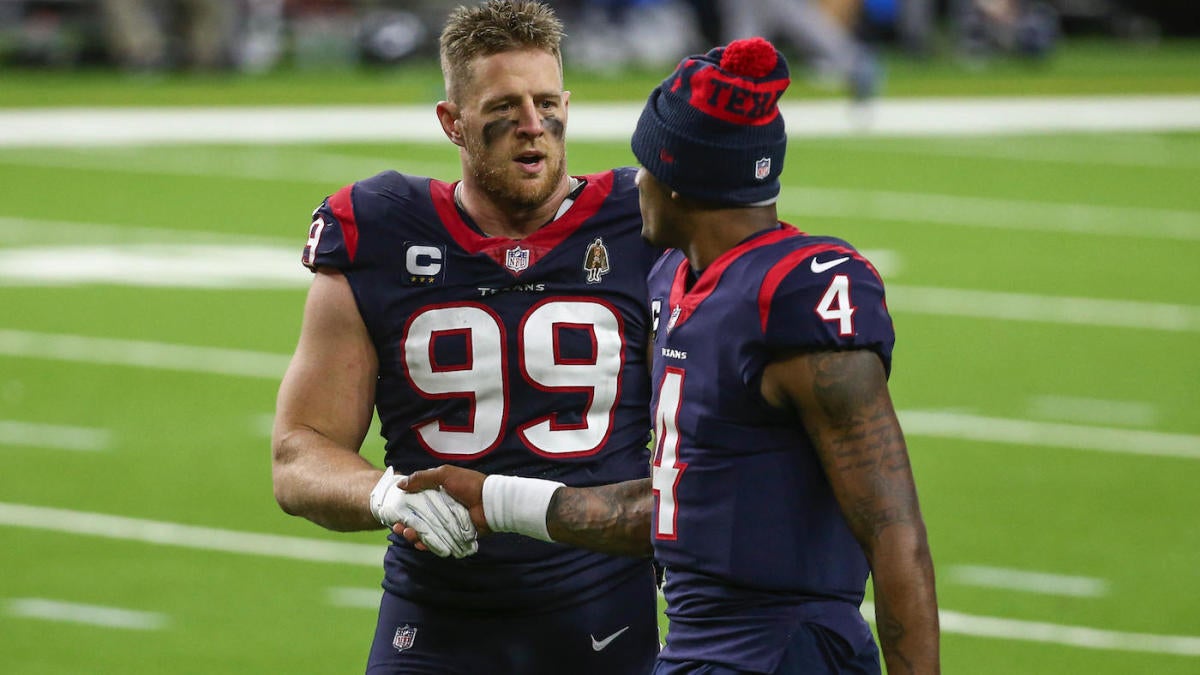 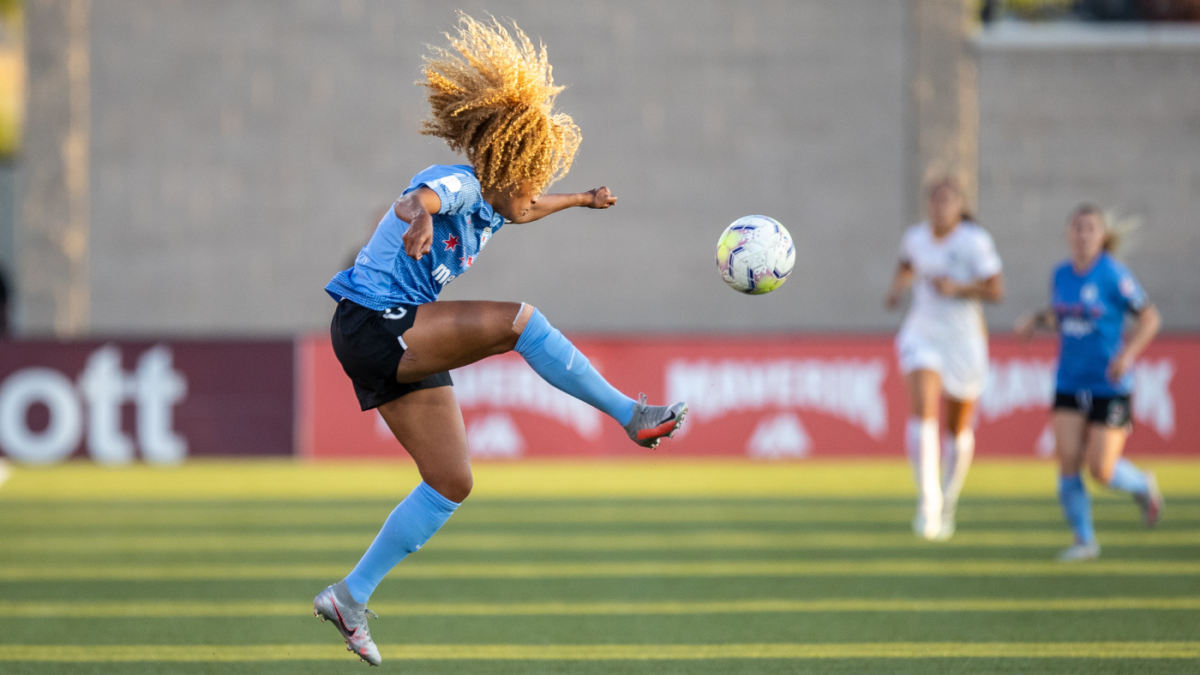