Welcome to the new week! We are now one step closer to the circus that is the NFL offseason, with free agency and the 2021 draft right around the corner. On this fine Monday afternoon, I am happy to be your ringleader, even if I am not John Breech. That’s right, boys and girls. It’s Cody Benjamin here, your Pick Six Newsletter fill-in, stepping up to kick off this special week of content.

Let’s not waste any time today. We’ve got a lot to get to. And please, do yourself a favor and make sure you’re signed up to receive this newsletter every day! You don’t want to miss our daily offerings of everything you need to know around the NFL.

We’ve got bold draft predictions, a survey of the veteran QB market, and much more:

We’re now just over two months away from the 2021 NFL Draft, where the Jacksonville Jaguars will pick first with an uncontested chance to add a generational quarterback in Clemson’s Trevor Lawrence. Wait, generational? We’ve all heard the term flung around to describe top draft prospects before, but on Monday’s Pick Six NFL Podcast (listen and subscribe here), Will Brinson and Ryan Wilson explained why it really does apply to Lawrence ahead of the QB’s likely No. 1 selection in April.

“There have been three, prior to this draft, absolute slam-dunk, can’t-miss … prospects,” Brinson argued. “Those are John Elway, Peyton Manning and Andrew Luck. And I think the fourth guy on that list is Trevor Lawrence.”

“Is he gonna struggle next year? Yeah, probably,” Wilson said. “But at the end of the day, it’s the pick you have to make.”

Speaking of 2021 draft talk, Wilson dropped his latest first-round mock on Monday, and boy is it a juicy one. To no surprise, he has Lawrence coming off the board first to Jacksonville. After that, however, look out. You’ll want to check out the entire rundown, but here’s a sneak peek at his top 10, with some follow-up thoughts:

It’s not crazy to suggest QBs for the Jets, Falcons and Panthers, but the order of prospects is what’s interesting here. Wilson has New York opting for Wilson over Fields, the Ohio State star; then projects Atlanta betting big on Jones’ upside as a traditional pocket passer. It sure feels like Carolina makes out well here, sitting tight at No. 8 and coming away with a top-three QB. I don’t know about you, but all these possibilities are getting me ready for the actual draft.

Before the hotshot rookie QBs make their way to the NFL, we have to get through free agency, which could bring about an unprecedented wave of signal-caller movement. Most of those moves are likely to occur via trade, with guys such as Carson Wentz and Deshaun Watson and Derek Carr potentially available. But what about the veterans set to hit the open market? We broke down all the best QBs bound for free agency, and turns out it’s a top-heavy crop headlined by Dak Prescott. Here are the top eight:

CBS Sports NFL insider Jason La Canfora doesn’t anticipate the 2021 salary cap dropping all the way to the $175 million floor proposed in the wake of pandemic-related losses. But in his latest inside look around the league, he still anticipates more of a cautious approach from most clubs during free agency. Highlighting the Jets, Jaguars and Texans as some of the few franchises bound to dole out big deals, he foresees somewhat of a quieter offseason, at least in terms of lucrative contracts:

I continue to see ample signals that owners, stung by the pandemic and the inability to meet their revenue goals in 2020 and perhaps in 2021 as well, will be ready to hold the line more on spending, take aim at the NFL’s middle class and it could result in an offseason that more closely resembled the drip-by-drip nature of baseball’s offseason, rather than the normal pace of a typical hot stove season.

It’s likely to be the usual suspects — historically bad teams under new management with more cap space than they know what to do it, who have to overpay to get the best free agents to wink back at them this time of the year. That will drive the engine — as it always does — but I’m not sure there will be the depth of competition we normally find for those players. I’m thinking a half-dozen teams will be willing to dip their toes into the deepest end of free agency.

5. Draft-day red flags: Which QB prospects might be overhyped?

Our own Chris Trapasso put on the old self-scouting hat ahead of the 2021 draft as part of a dive into lessons learned from his own scouting hits and misses of the last year. It’s a really interesting read from someone whose job it is to correctly evaluate hundreds of prospects year-round. Buried within the piece, however, is an intriguing nugget about some of 2021’s top QB prospects. Trapasso believes that “insane production in a cushy environment at college is actually a red flag” for rookie passers, pointing to inflated numbers from recent top picks such as Baker Mayfield, Tua Tagovailoa and Jalen Hurts as a cause for concern.

None of those QBs is necessarily bad, but Trapasso’s point is that their ultra-efficient or gaudy college numbers did not (or will not) translate to elite NFL production. His application to the 2021 class: Beware of overhyping Alabama’s Mac Jones, a consensus first-rounder; and Florida’s Kyle Trask, a potential Day 1 pick. Both guys “were unbelievably effective from stat and analytics angles (but) were surrounded by many future NFL players,” meaning their pro futures could be more dependent than others on favorable situations.

Shame on you if you thought Manziel had finally stepped out of the limelight. It’s getting harder and harder to keep track of all the former Browns QB’s minor-league stops, but his latest is drawing some buzz. This past weekend, Manziel made his debut for the Zappers, of the Fan Controlled Football League, a four-team startup with franchises owned by athletes such as Mike Tyson, Richard Sherman, Marshawn Lynch and MLB pitcher Trevor May. Manziel’s team lost 48-44 in its first outing, but the QB nearly ran for a long touchdown and had an even more notable postgame quote: “Win or lose, we booze on the Zappers.” Some things never change. 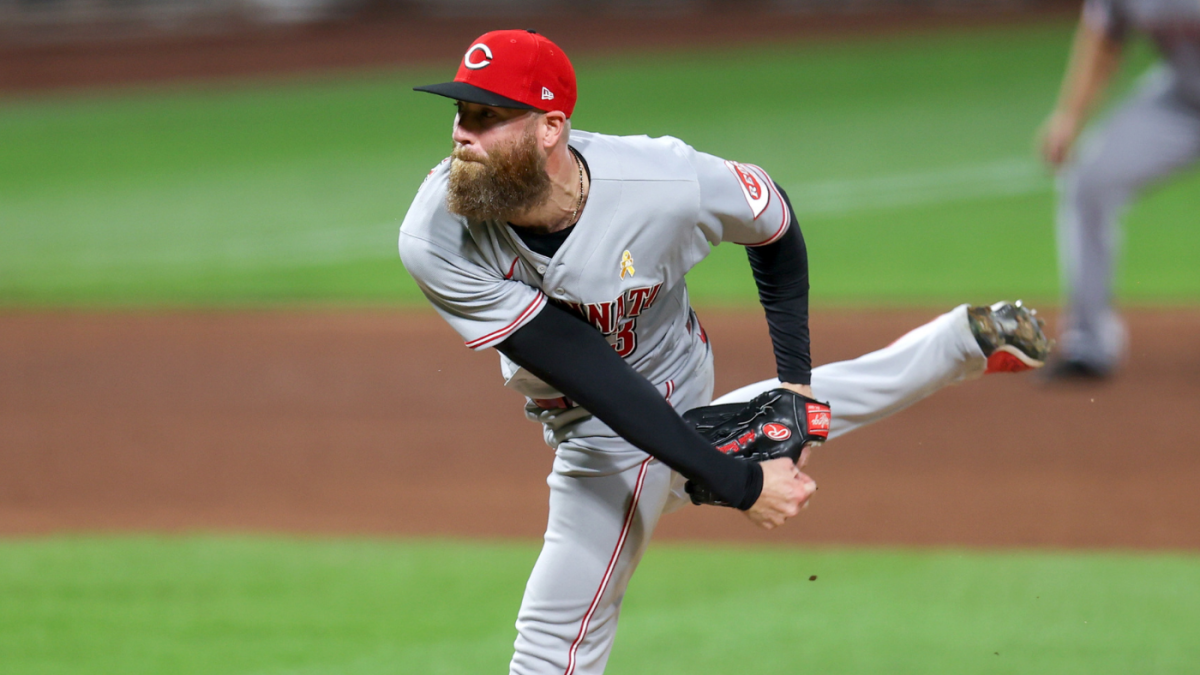 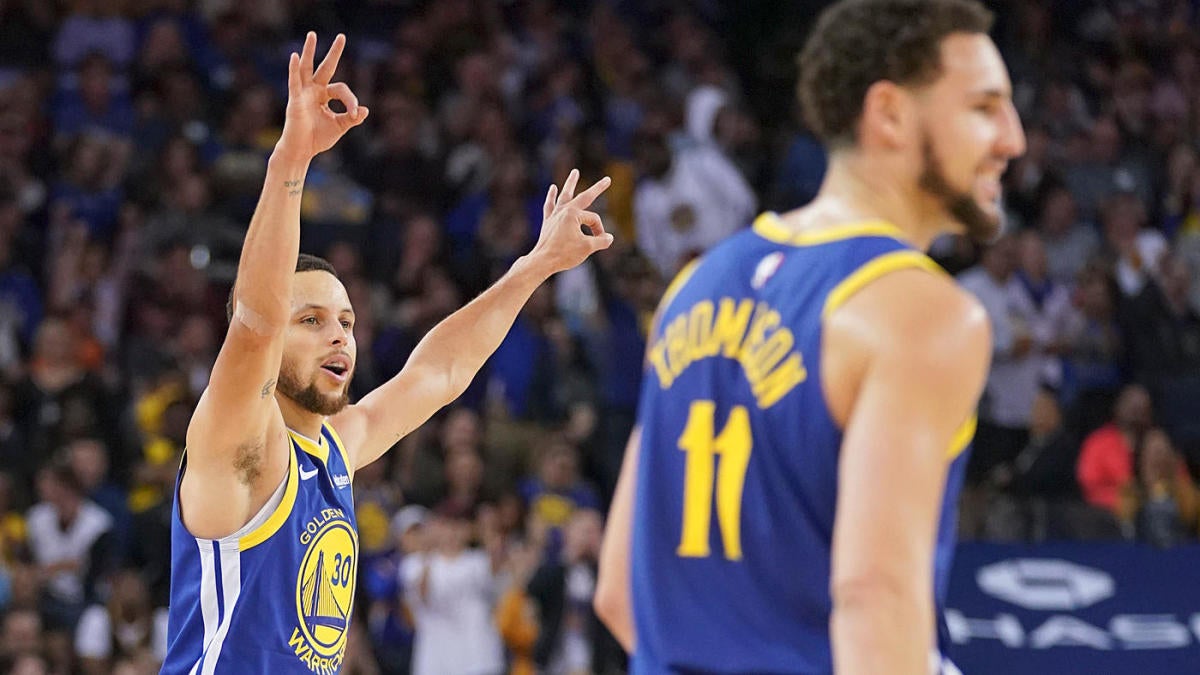 Stephen Curry, Warriors about to re-enter a championship chase that has totally changed in their absence 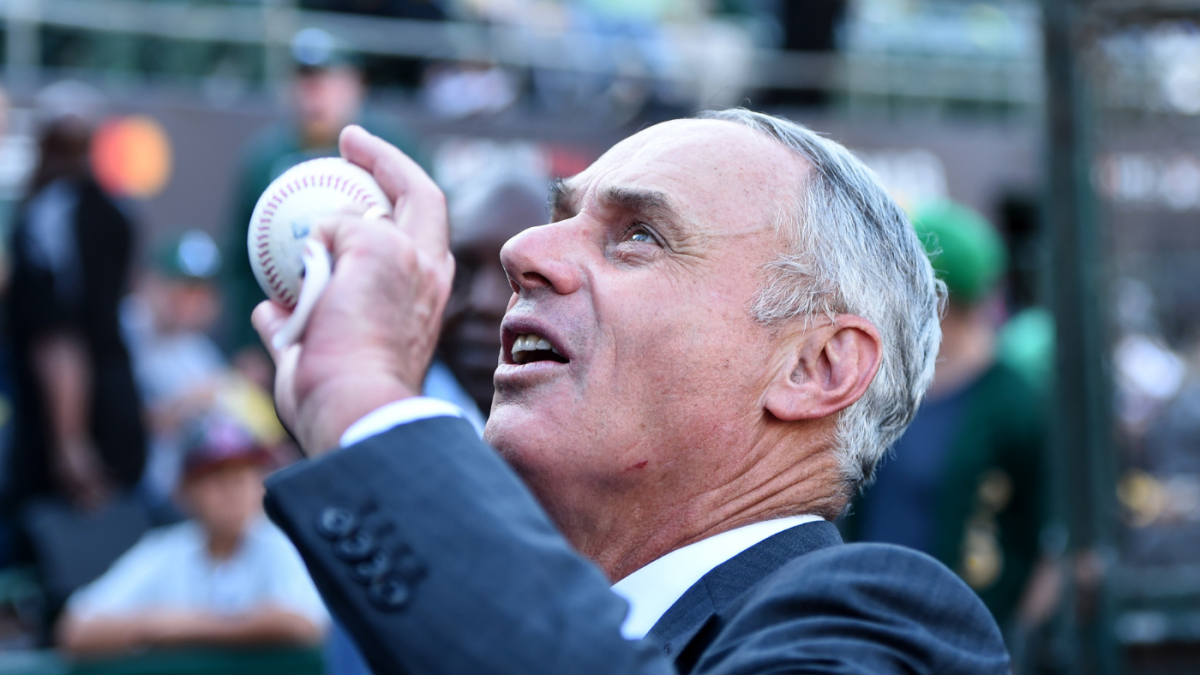 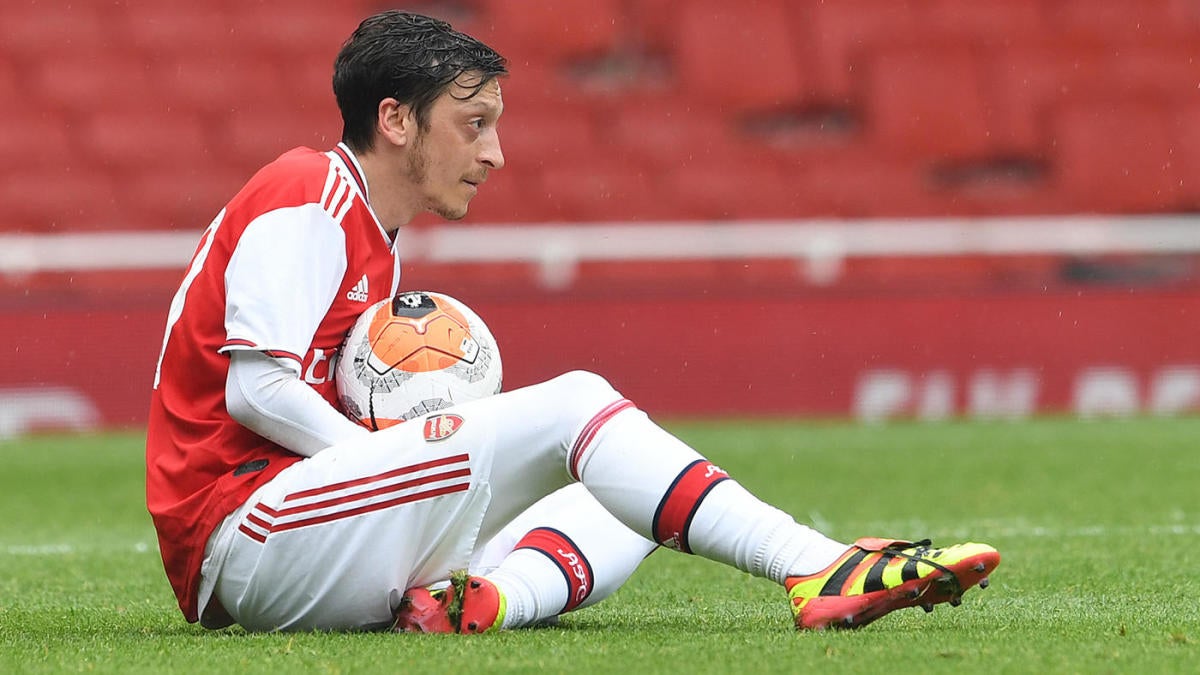