Get ready for an unprecedented NFL free agency period, and not just because of the class of players set to hit the market due to an expiring contract.

Miller suffered a “rare” and serious injury near his ankle right before the start of the 2020 season and will be 32 in March. That’s not an encouraging combination. But he still brings it as an elite-level pass rusher. In 2019, Miller racked up 77 pressures, a gargantuan number.

Why wouldn’t the Broncos keep him then? His cap hit in 2021 is $22.5 million with a $17.5M team option that needs to be exercised by the start of the new league year in mid-March.

This is a J.J. Watt-type player likely entering the market — soon. Miller can absolutely still perform and while the injury makes him a little less appealing, the three-time All-Pro can be that veteran presence who elevates a team in 2021.

Sanders didn’t quite have the season the Saints hoped for when they signed him in early April. But he wasn’t a liability, either, catching 61 passes for 726 yards with five touchdowns. He essentially never was able to act as a complement to Michael Thomas because of the star’s nagging injuries.

Even at 33, Sanders proved he still can separate and stretch the field vertically when needed. He’ll be 34 in March and is set to represent a $10M cap hit for a team nearly $70M over the cap. Sanders will save New Orleans $6M if released, so it’s very likely to happen.

Clubs looking for a quality veteran presence in the locker room to mentor some young receivers and/or get reliable production from a secondary wideout, should look to add Sanders as a relatively low-cost option.

If the Packers sign J.J. Watt, Smith’s future in Green Bay will seriously be in jeopardy. Even if they don’t, there’s a decent chance Smith doesn’t return in 20201. The Packers take on an $8M dead-cap hit if they cut ties but save $8M on the cap. And a $16M cap figure is probably too high for someone who only tallied 29 pressures on 446 pass-rush snaps in 2020.

A versatile inside-out rusher, Smith can play base defensive end, kick inside when needed, or rush as a stand-up linebacker at 6-foot-5 and 265 pounds. Although he’s coming off his worst production season in his NFL career, if suddenly available, Smith’s varied skill set would make him a hot commodity. On a team where he wouldn’t have to be the top rusher and could be used more on the defensive line than as a pure edge rusher, Smith could ultimately be one of the best value signings in 2021.

Alexander is an athletic, no-hesitation linebacker who’s play is extremely up and down. For every splash play he puts on film, he misses a tackle or two, and he’s not quite as impactful in coverage as his frame and physical profile would suggest.

The former fourth-round pick of the Buccaneers has now played for three teams in six seasons. After signing a lucrative deal in free agency with the 49ers in 2019, he tore his pectoral during the middle of the season and missed the rest of the year. This past November, he was traded to the Saints and tore his Achilles tendon in late December.

Alexander is only turning 27 in August, and despite returning from a serious injury to his lower half that could, in theory, sap some of his twitch and range at the second level, he boasts over 4,000 snaps of NFL experience. There’d be far worse veteran depth options on the market.

Likelihood of release: Low to moderate

Barnett has been productive in Philadelphia after the team made him their first-round pick in 2017. He had 42 pressures as a rookie and a career-high 50 on 490 pass-rush snaps in 2019. This past season, on 308 rushes, Barnett registered 32 pressures of the quarterback. For his career, he’s hovered right around a 10% pressure-creation rate, which teeters on good but is certainly not great, especially considering the slightly lower amount of pass-rush attempts he’s getting every year.

And he’s dealt with his fair share of injuries. In 2020, Barnett was on the field for 48.5% of the Eagles defensive snaps and witnessed 2018 fourth-round pick Josh Sweat show encouraging signs behind him, Yes, there’s a chance Philadelphia just lets Barnett play out the fifth-year option in 2021, but it’s a hefty $10M for someone who plays right around half the snaps.

Barnett doesn’t turn 25 until June, so if released, he’d absolutely have a sizable market for the litany of teams looking to upgrade depth in their pass-rushing unit.

Brown had a 1,000-yard season in 2019 as part of the duo — with Cole Beasley — that brought the Bills pass game to respectability. As Buffalo’s offense erupted in 2020, Brown wasn’t a focal point due to the acquisition of Stefon Diggs. However, Brown battled through a knee injury for most of the early part of the season then missed a handful of games after an awkward fall on an amazing scramble-drill grab in Week 10 against the Cardinals.

Still with high-level speed — although he’s lost a step or two from the 4.34 he ran at the 2014 combine — Brown has good route-running savvy and a bigger catch radius than his 5-10 frame would suggest, He can be a quality contributor as a No. 2 in 2021.

He could restructure his deal in Buffalo, but a release would clear $7.9M for the Bills. 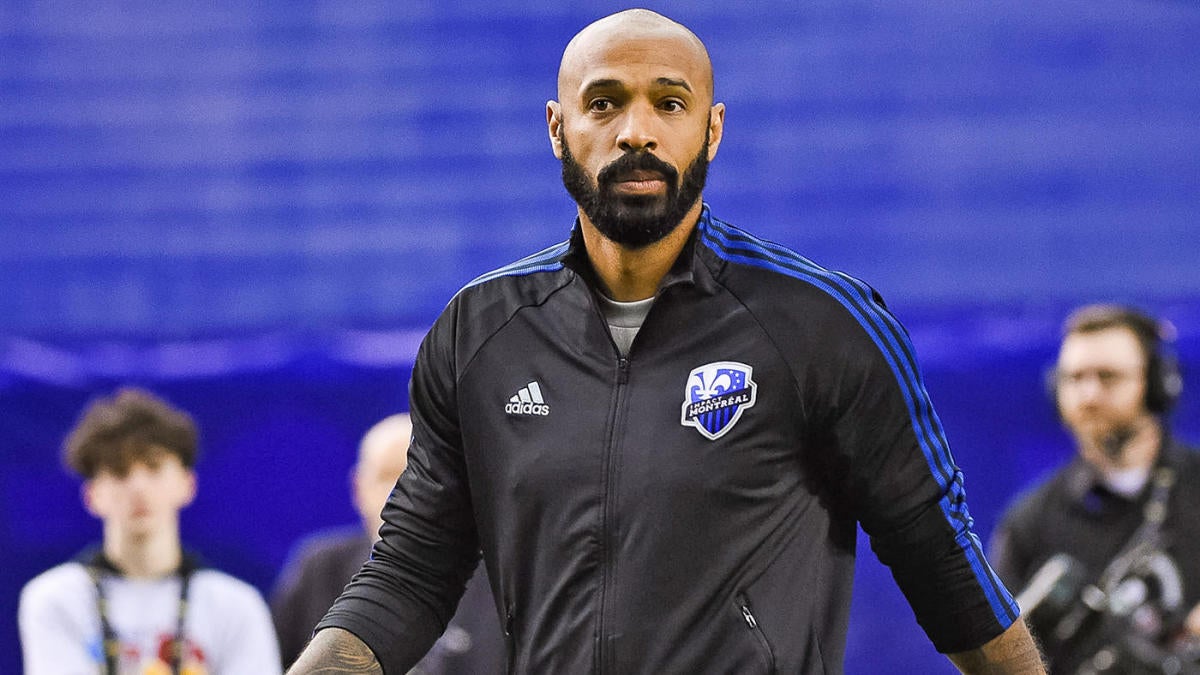 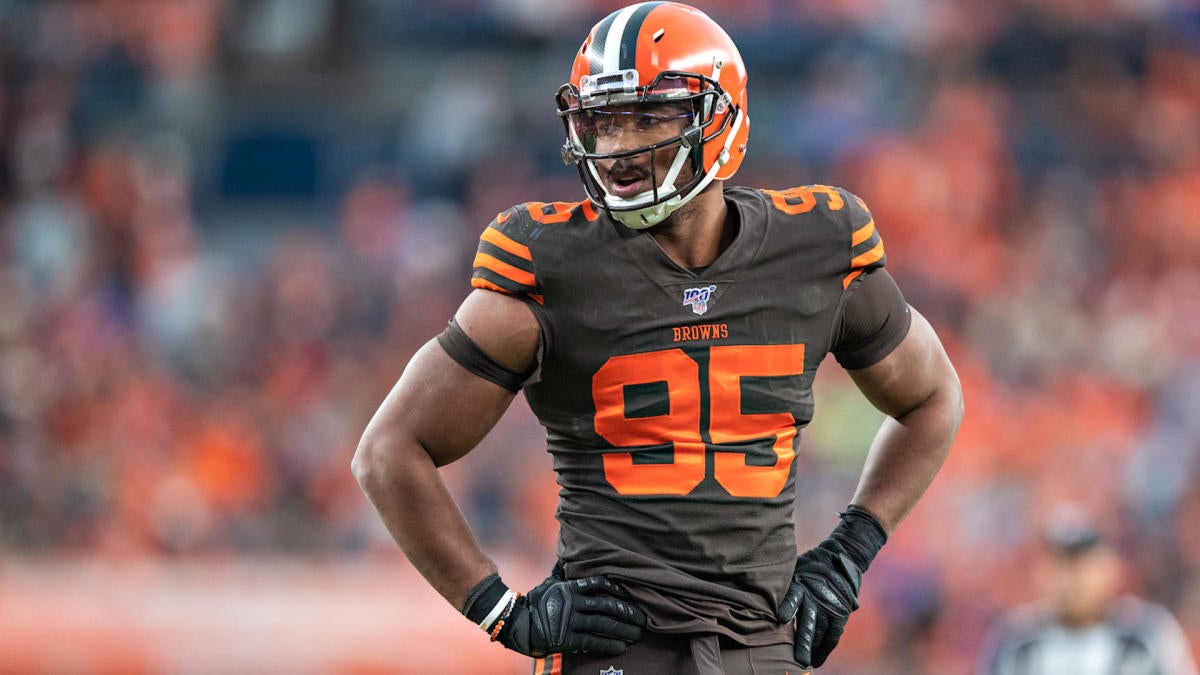 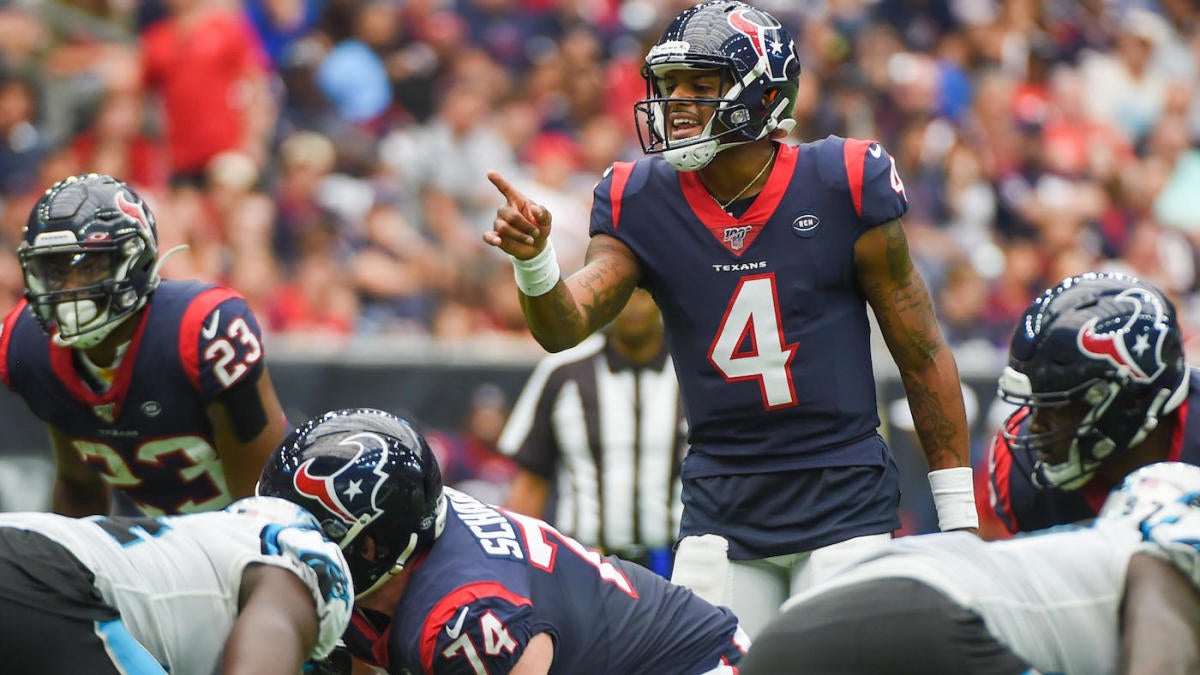