This Wednesday’s UEFA Champions League round of 16 action throws up two intriguing ties between last year’s neutral darlings Atalanta and an injury-hit Real Madrid and this edition’s surprise package Borussia Monchengladbach against favorites Manchester City. You can catch all the Champions League action this week, and every week, on CBS All Access. The Spaniards have been decimated ahead of their trip to Italy with the likes of Karim Benzema absent for Zinedine Zidane’s men while the Bergamo-based outfit are not quite at the same high-octane level as they were last time out. Monchengladbach have been excellent entertainment so far this year but now know that coach Marco Rose will be leaving, and they travel to Budapest, Hungary, to meet with a City side in a hurry to reach the quarterfinals as they push forward on all fronts.

Here’s what you need to know about both matchups.

Real left it late to qualify for the Champions League latter stages from Group B with a final day 2-0 home win over Monchengladbach ultimately earning them top spot ahead of the Germans and Shakhtar Donetsk.

After an uneven start to the season, their domestic form has picked up of late perhaps aided by a lighter schedule after a Spanish Super Copa loss to Athletic Bilbao and the Copa del Rey shock at the hands of Alcoyano back in January. But injuries and physical problems have also piled up with a lengthy list of absentees for Zidane to deal with ahead of the Gewiss Stadium visit.

Karim Benzema, Sergio Ramos, Eden Hazard, Marcelo, Dani Carvajal, Federico Valverde and Rodrygo is not even the full extent of Los Merengues’ packed treatment room and it is more of a question of who is available rather than who is unavailable.

With just Hans Hateboer missing with a foot injury for Atalanta, La Dea have a huge chance to give themselves a chance of making the UCL quarterfinals for the second consecutive year after a 2019-20 breakthrough that was eventually ended by finalists PSG.

Real’s injury crisis is bad news for Spanish football with La Liga clubs struggling on the continental scene this season after Barcelona and Real Sociedad were on the receiving end of thrashings last week and Sevilla also lost at home.

While Atalanta advancing would be unexpected, Los Blancos’ injury woes lowers the shock value of the Italians advancing by a fair margin. That does not mean that Gian Piero Gasperini’s men would not be a welcome back in last eight though.

City out to underline favorites tag in Hungary

If there is any club in Europe that nobody wants to face at present, it must be Manchester City as Pep Guardiola’s men continue to crush anybody who gets in their way, domestic or continental.

The Premier League giants are on a 18-match win streak across all competitions and that is part of a bigger 25-game unbeaten streak as their most recent defeat came all the way back in November against Tottenham Hotspur.

Gladbach have won fans with their fearless Champions League approach this season but City are a different beast entirely when compared with their groups stage competition where they faced an ailing Real and an Inter Milan side that dropped like a stone — even Shakhtar managed to top Inter to secure a drop into the Europa League despite a 10-0 aggregate shellacking at Gladbach’s hands.

Adding to the challenge is the fact that the attractive Bundesliga outfit know that coach Rose is leaving for Dortmund at the end of the season and influential attacker Marcus Thuram is struggling with a knee injury.

Gladbach have won just one of their last five matches across all competitions and that was in the German domestic cup the DFB Pokal and they have also gone four games without a victory in the Bundesliga and their two losses both came at home.

Perhaps moving away from BORUSSIA-PARK to Puskas Arena for this one will be a welcome change for Die Fohlen, but City remain an extremely strong challenge and the Premier League behemoth is expected to make light work of their inexperienced opponents over two legs.

City won five and drew the other of their group games in a pool that included FC Porto, Olympique de Marseille and Olympiacos, so they were hardly tested as seriously as Gladbach were in their relative group of death.

However, City’s domestic form does not lend itself to an argument that they will have been lured into a false sense of security as they perhaps were last year when they fell victim to surprise package Olympique Lyonnais in Lisbon.

Perhaps Gladbach would be wise to observe the regular problems that Les Gones have caused Guardiola’s men in recent years and attempt to replicate aspects of the French outfit’s defend and counterattack approach as they try to do the unthinkable. 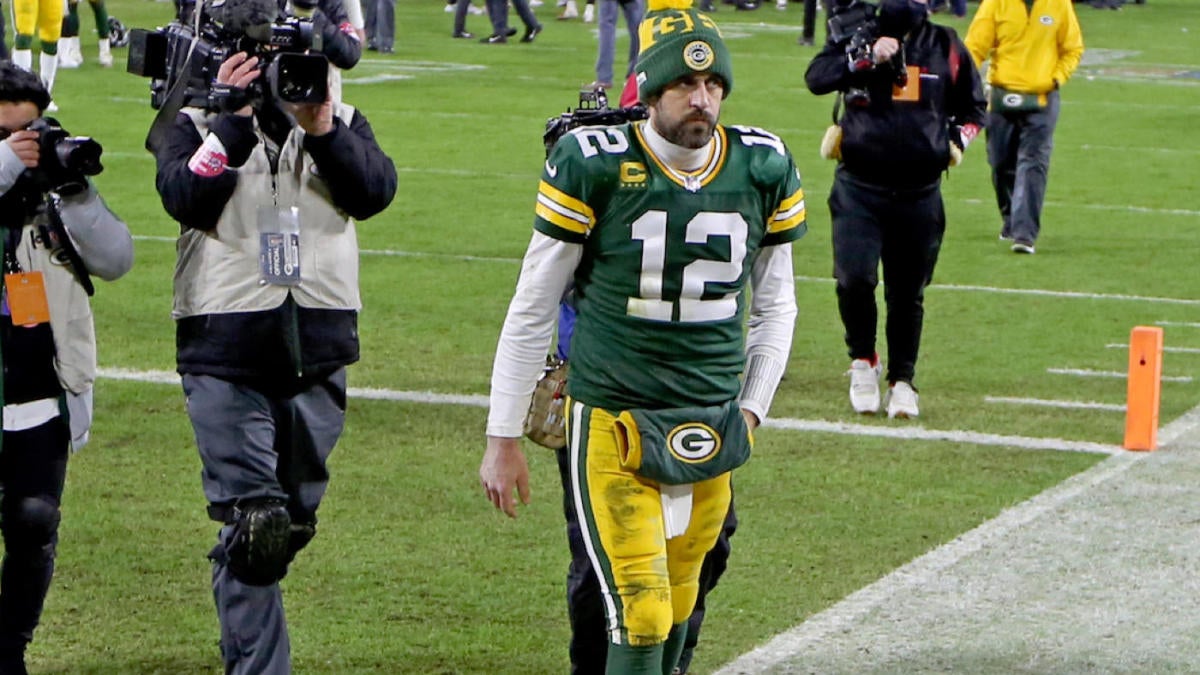 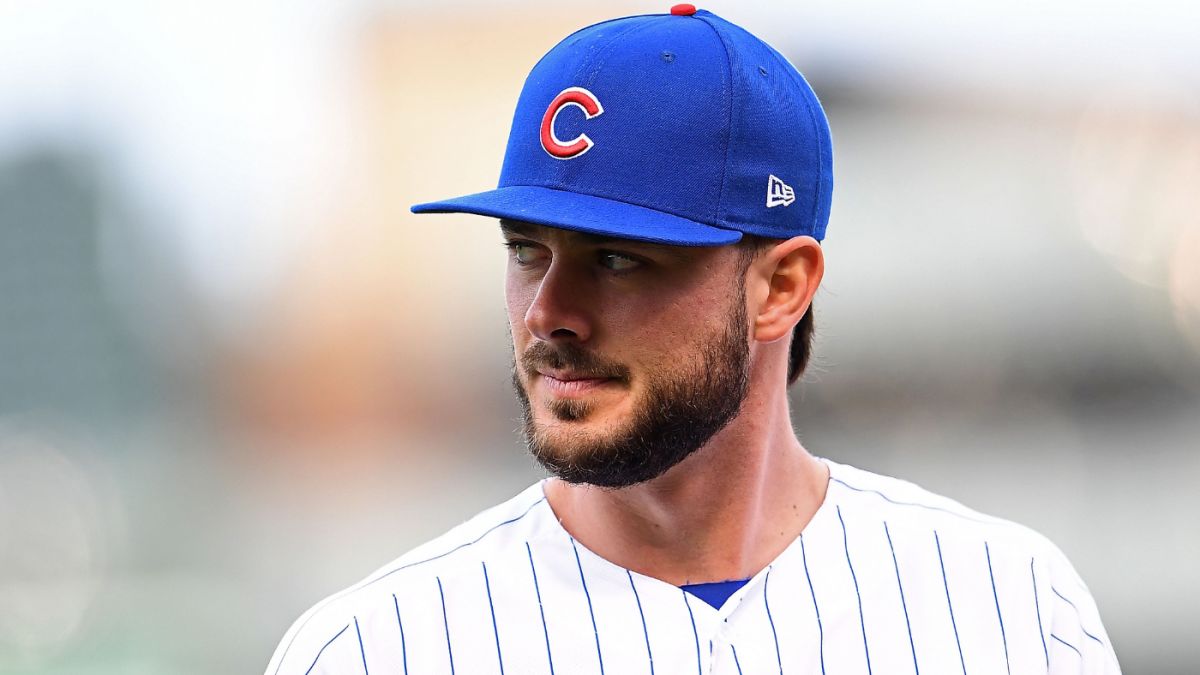 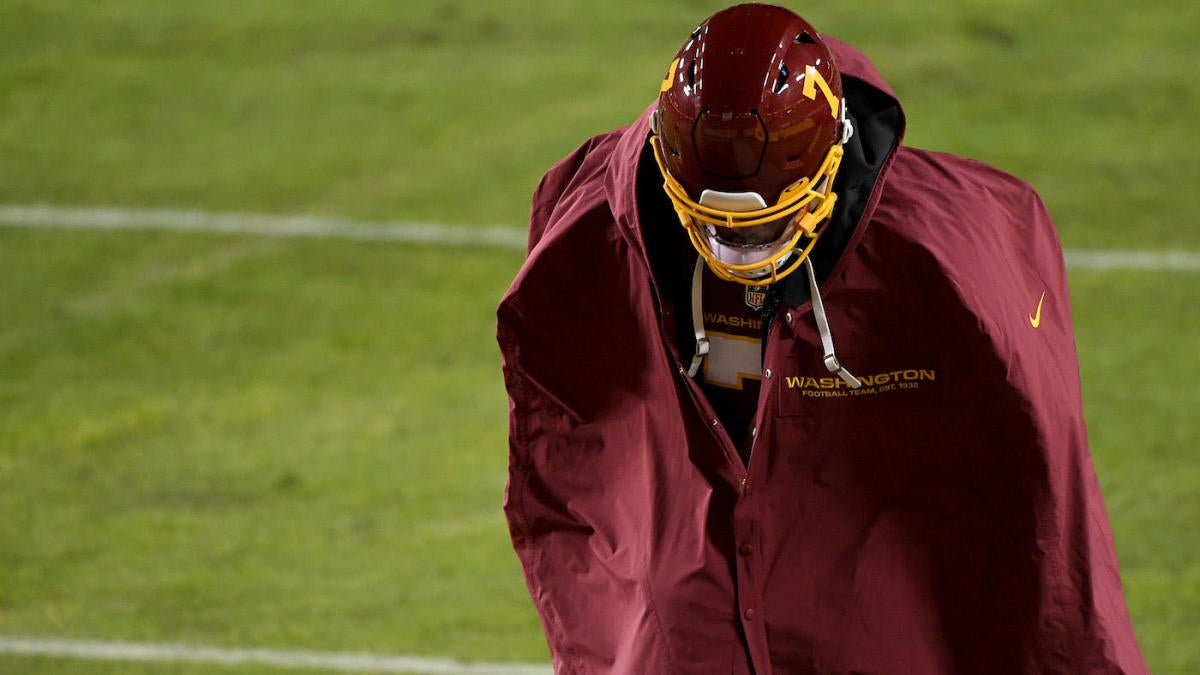 Dwayne Haskins speaks out after his release: ‘I have no doubt in my mind that I can overcome this’ 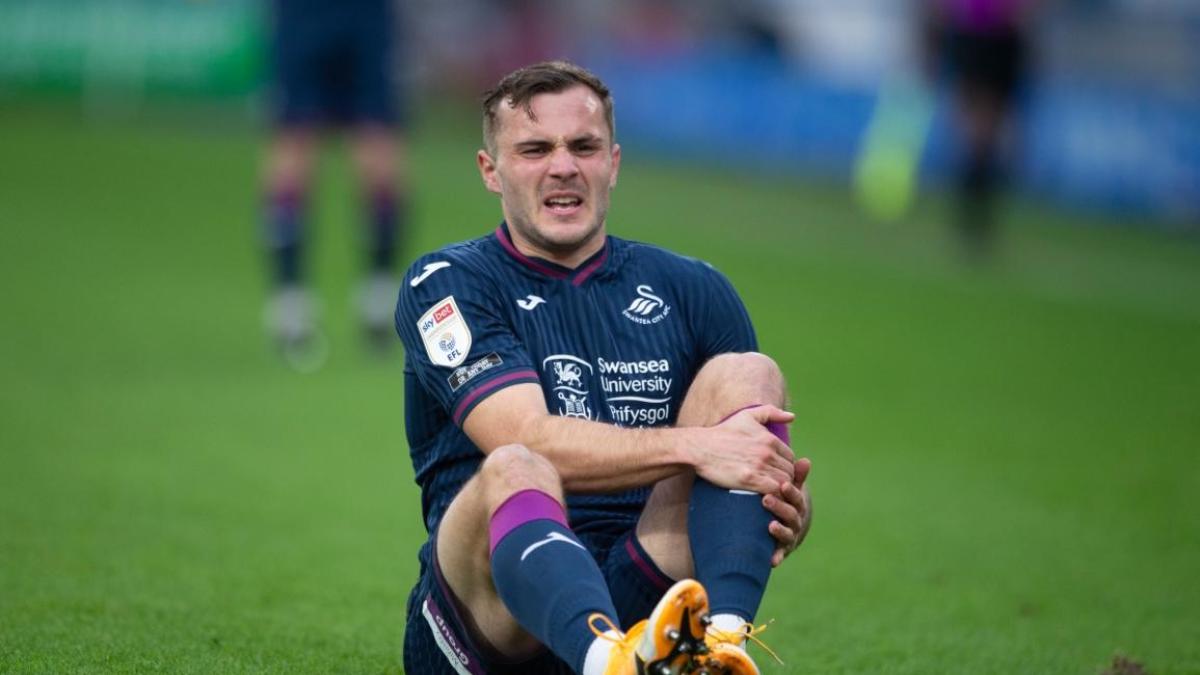