Another week of UEFA Champions League round of 16 action has rolled around and this time it is titleholders Bayern Munich, SS Lazio, Atletico Madrid and Chelsea’s turn to provide Tuesday’s entertainment. As always, you can see all the action on CBS All Access.

There will be no shortage of quality in either match and last week’s games set the bar high with Paris Saint-Germain’s star man Kylian Mbappe shining brightest against Barcelona at Camp Nou in a 4-1 demolition while Liverpool won 2-0 against RB Leipzig in Budapest, Hungary.

Atleti are La Liga’s Tuesday representatives and they come up against Thomas Tuchel’s Chelsea at Arena Nationala in Bucharest, Romania, while Bayern will attempt to follow Borussia Dortmund’s example to give themselves an advantage against Lazio heading into the return leg in Germany.

Let’s take a closer look at these two fixtures.

Atletico against Chelsea is fascinating largely due to the fact that this will be Tuchel’s first outing as Blues boss in the Champions League. The German, who replaced Frank Lampard as Chelsea manager in Januarya month after parting ways with Paris Saint-German has set himself very high standards after taking PSG to their first ever Champions League final last year.

The former PSG boss navigated tricky ties both last season and in this campaign’s group stage with a mercurial Parisien side that, even after his departure, keeps struggling to change gears when they return to domestic action after their continental exploits.

This season Tuchel managed to engineer an excellent turnaround in Group H that ultimately saw PSG win the group and advance after three consecutive wins over RB Leipzig, Manchester United and Istanbul Basaksehir.

In fact, it was arguably the impressive manner of the 3-1 victory at Old Trafford that appealed strongly to Chelsea when they made the decision to part ways with Lampard after an underwhelming run of domestic form.

Meanwhile, La Liga leaders Atleti are experiencing a difficult run of form with just one win from their last four after draws with Celta Vigo and Levante and then a home defeat to the latter that has seen their lead at the top cut to just three points.

However, Simeone’s men do have a game in hand over bitter rivals Real Madrid in second, so they have some breathing room as they chase a domestic title, and can afford to concentrate on improving their Champions League record which has not exactly been impressive so far in this edition.

A heavy loss away at Bayern and a home draw, as well as a pair of draws with Lokomotiv Moscow meant that qualifying for the knockout round required a vicotry on matchday six, which they delivered with a 2-0 win over Red Bull Salzburg.

Spanish clubs have been suffering in Europe this season with Barca and Sevilla already staring down the barrel at early Champions League exits so it is up to Atleti to buck that trend and put themselves in a strong position ahead of the return leg.

This one promises to be tight over both legs but Tuchel’s early form with Chelsea suggests that Simeone and his men face a tough task.

Defending champions Bayern travel to Rome to face Lazio after a Bundesliga draw with struggling Arminia Bielefeld and a defeat to improving Eintracht Frankfurt which has hardly been ideal.

It’s tempting to blame the distraction and schedule congestion caused by the FIFA Club World Cup, which Bayern travelled to Qatar to win earlier this month, for the club’s recent struggles which have reignited the German title race. There were, however, signs that Hansi Flick’s men were already faltering with the league loss away at Borussia Monchengladbach and the DFB Pokal exit at the hands of second tier Holstein Kiel back in January.

Bayern are certainly not the same all-conquering machine that they were last summer when they beat PSG in the Champions League final to become champions of Europe and Germany and this unpredictable Lazio side have the potential to cause the Bavarians problems on their day.

The Italians have been in improving form in 2021 with eight wins from 11 matches across all competitions and one of two defeats came in the Coppa Italia, Italy’s domestic cup competition which gives Simone Inzaghi’s men more time to focus on enjoying their return to Champions League action.

In Ciro Immobile, Lazio boast one of Europe’s most reliable goal scorers with 19 Serie A and Champions League goals combined so far this campaign on top of Sergej Milinkovic-Savic and Luis Alberto represents significant quality at this level.

On paper, Bayern are favorites, but the Germans have shown themselves to be vulnerable of late and Lazio have shown their capabilities in wins over bitter rivals AS Roma and Atalanta already this year to lie just outside of the Champions League berths in Italy’s top-flight.

If the Biancocelesti can pull off a first leg upset, the pressure will be on the titleholders for the return and Lazio will have little to lose when they travel to Germany next month with a potential first quarterfinal since 1999-2000 beckoning. 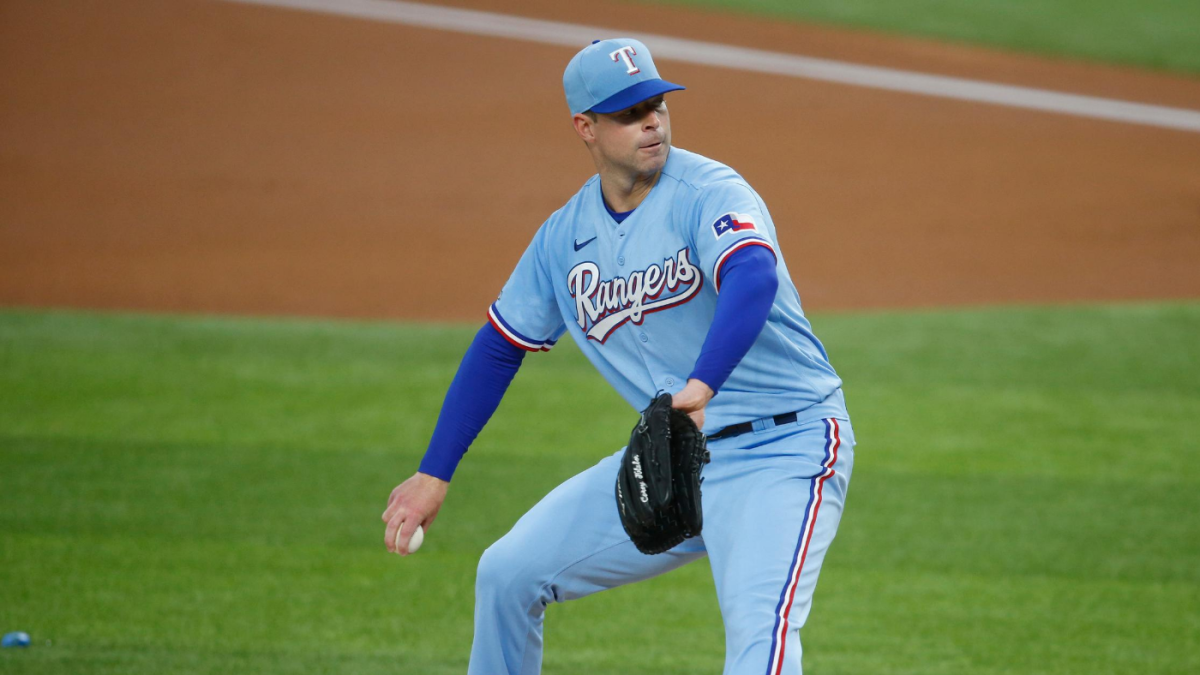 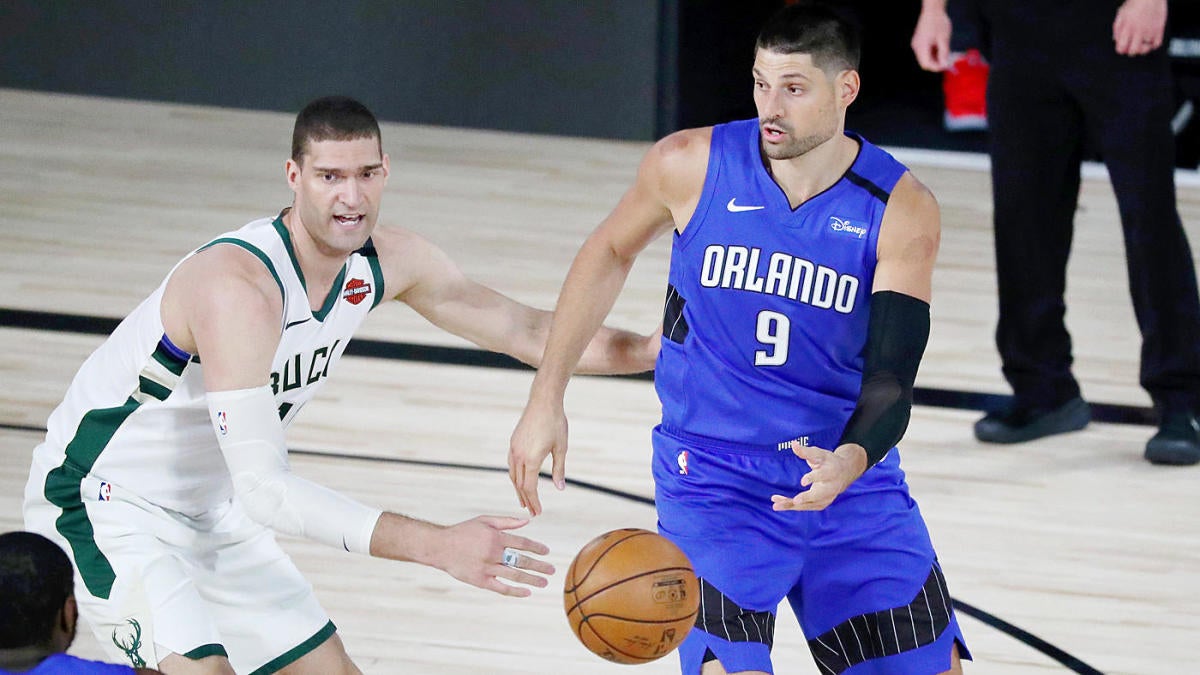 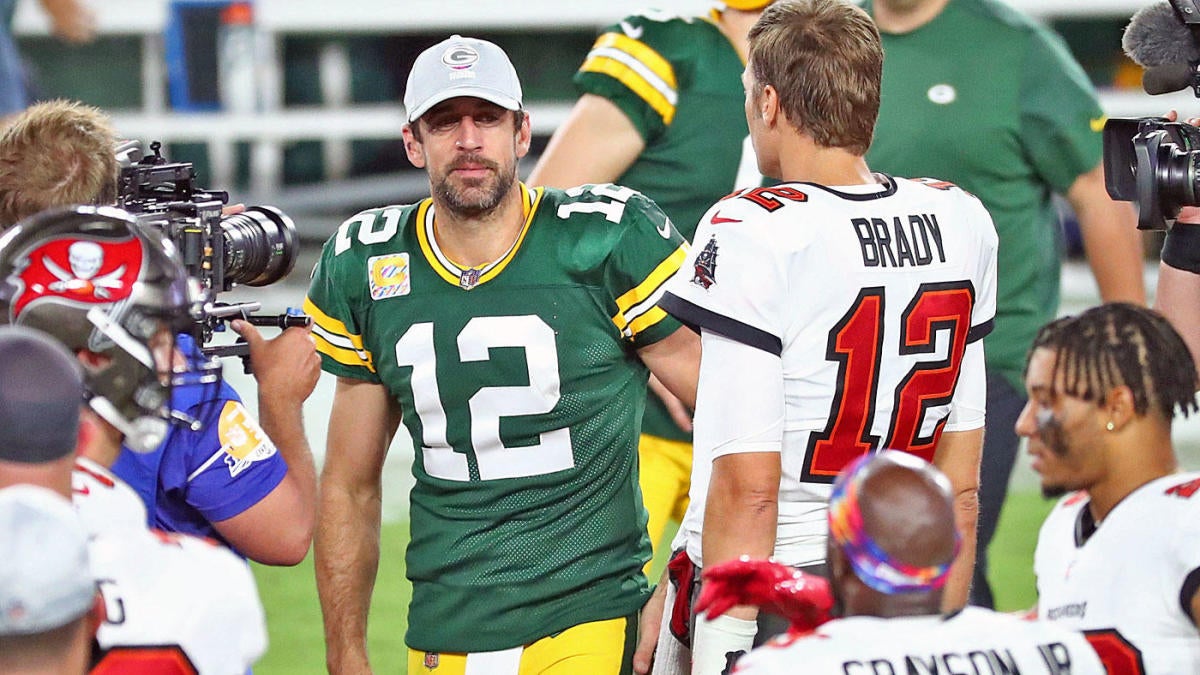 Tom Brady and Patrick Mahomes are headed to Super Bowl LV, but what’s next for Aaron Rodgers?