The Minnesota Twins, who entered Wednesday with the worst record in baseball, picked up a sorely needed win over Cleveland (MIN 10, CLE 2). Without question, player of the game laurels go to Minnesota outfielder Byron Buxton.

Check out his honest day’s work:

And now for the relevant color television footage:

Coming in, Buxton owned a 2021 slash line of .390/.429/.847, which meant he was already perhaps the most productive hitter in baseball even before having one of the great days in franchise history. Now he’s slashing .429/.463/.921, and at the moment his eight home runs tie him for the MLB lead.

While Buxton is quite obviously not going to run a 1.400 OPS for the entire season, his current standing as one of the top hitters around might just be sustainable. That’s because growth and adjustments paired with the skills that made him the second overall pick in 2012 mean there are firm underpinnings to the strides he’s made.

Yes, it’s early out there, but these quality of contact based measures become meaningful pretty early, and it’s also part of a larger pattern with Buxton. Take a look at how his average exit velocities off the bat and hard-hit rate have tracked since 2018:

That’s a clear trend, and it shows us that Buxton has been better than the league average in each of these two key indicators for each of the last three seasons. This year so far, he’s been uber-elite.

Not coincidentally, Buxton changed his approach not long before he began crushing the ball ever harder. In 2019, he focused on not breaking his wrists until well after contact, which helped him drive the ball and limit grounders to the pull side. As well, he achieved better hip and shoulder separation, which allowed him to unlock more power. And as Parker Hageman of Twins Daily noted at the time, Buxton positioned his arms bit wider, a bit more stacked at contact, which better allowed him to make last-instant adjustments on a pitch.

On that last point, have another look at his leadoff home run from Wednesday:

That’s 94 mph on the inner half, and Buxton took it the other way with authority. It’s hard to do that unless you’re on point mechanically, which is exactly what Buxton is these days. No, he’s not going to maintain his current level of production for the entire season, but don’t be stunned if Buxton remains among the most dangerous hitters in baseball. The gains he’s made at the plate are real, and health permitting — always a concern with Buxton — he’ll continue raking.

All of this is to say nothing of the fact that he’s an elite fielder at an up-the-middle position who also adds big value on the bases Speaking of the latter, do note again that Buxton’s winged feet had much to do with one of the singles and one of the doubles he authored on Wednesday:

Mostly, though, this is about how he’s developed into what he looked like on Wednesday, which is one of the best hitters on the planet. 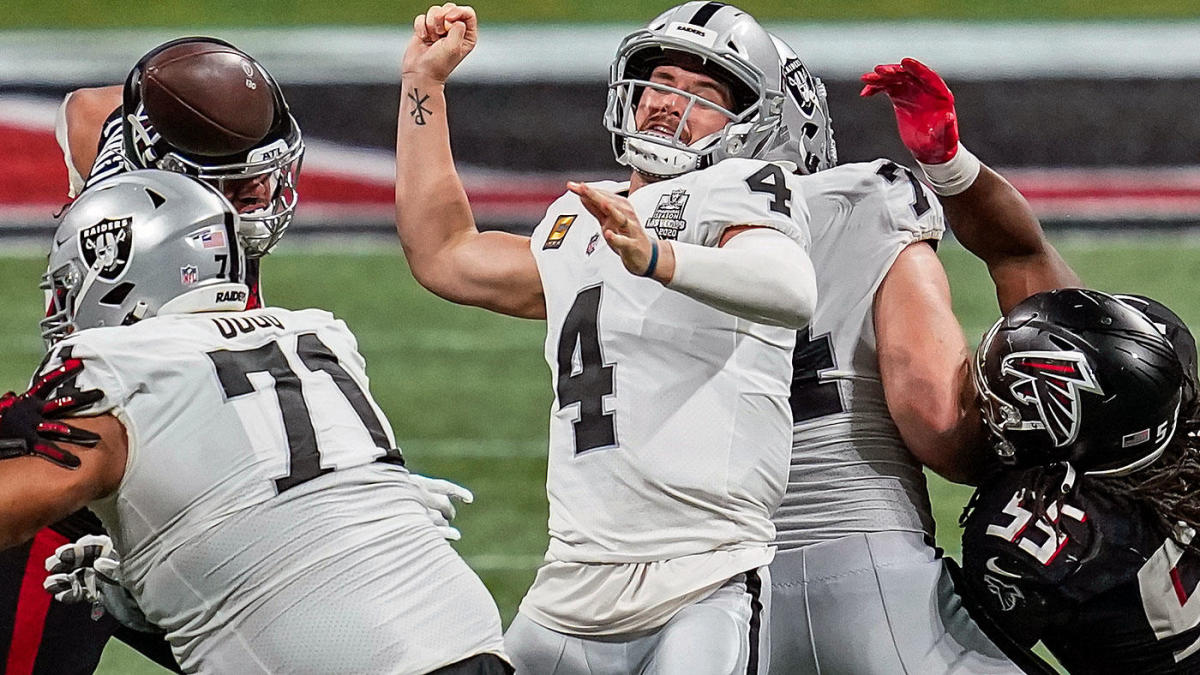 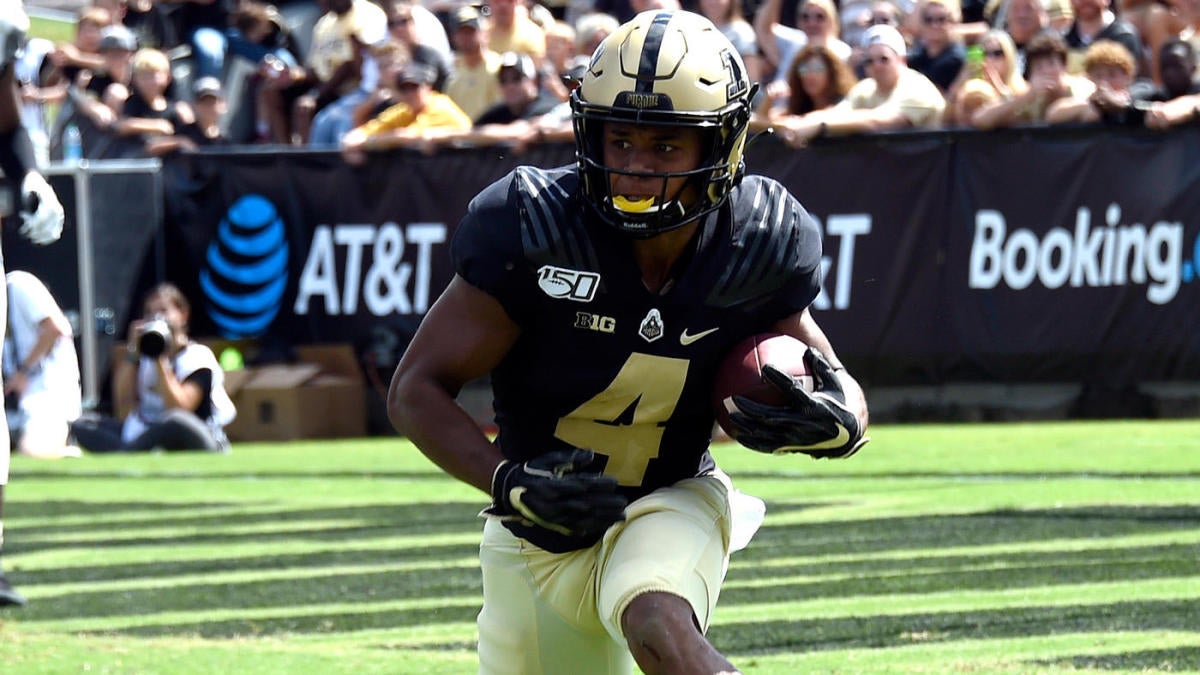 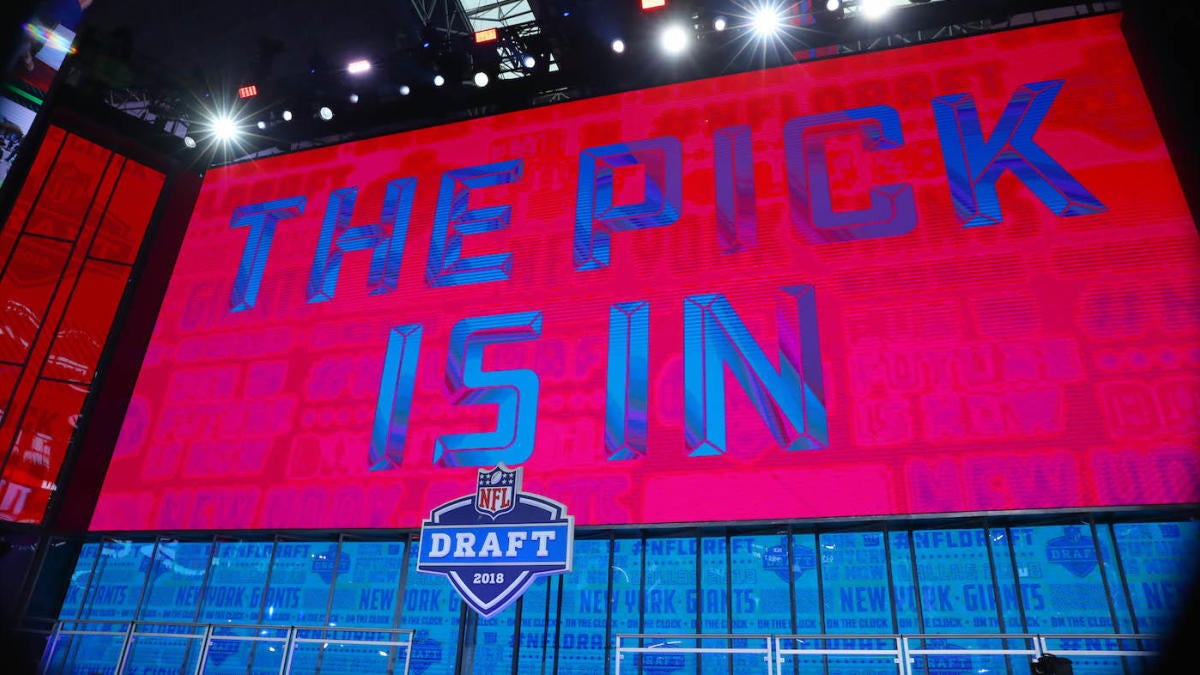