Trevor Lawrence entered his collegiate career as the No. 1 overall recruit at any position by 247Sports and by Rivals — ESPN had him as the No. 2 overall player in the 2018 class. The hype train that trailed Lawrence upon his arrival at Clemson goes back even further — he was named the USA Today National Offensive Player of the Year and the U.S Army Player of the year both in his junior and senior seasons at Cartersville High School in Georgia. It was there he started all four seasons, winning two state titles and finishing with a 52-2 record. Oh, and he also broke Deshaun Watson’s high school records in passing yards (13,908) and passing touchdowns (161).

Lawrence didn’t disappoint when he first got his chance to take over as Clemson’s quarterback. In 2018, as a true freshman, he burst onto the scene with a 30:4 touchdown to interception ratio and graded out as one of the best QBs in college football, per PFF. He has improved every season since. Lawrence is not a perfect prospect, but his combination of floor and ceiling make him the clear-cut best QB prospect in this class. In Fantasy Football, he projects to be a difference-maker early (similar to what we saw with Justin Herbert) due to his ability to layer passes with velocity to all three levels of the field, and his underrated rushing ability.

We’re breaking down everything you need to know about Lawrence from a Fantasy manager perspective, including best fits, Dynasty outlook, measurables, scouting report, key stats and an NFL comparison.

Lawrence is headed to Jacksonville and that’s no secret — Urban Meyer took the job because he knew he would inherit him at QB. Earlier this offseason, CBS Sports Senior Fantasy writer Dave Richard took a deep dive into breaking down what the Jaguars offense will look like with Meyer and Lawrence added to the mix. Look for the Jaguars to lean on a play-action based passing game that is not afraid to take vertical shots down the field early and often, and this should mesh very well with Lawrence’s skill set.

It would be a fool’s errand to break down Lawrence’s fit on any other team because the Jaguars are a near certainty to select him at No. 1 overall.

Head on over to Spotify, Apple, or wherever else you consume podcasts to subscribe to Fantasy Football Today in 5.

In one-QB Dynasty formats, I would be likely to draft Lawrence higher than consensus due to his underrated upside as a runner (18 rushing TDs in 40 games at Clemson). In recent seasons, we’ve seen what a quarterback with rushing upside can mean for Fantasy purposes — in some ways serving as a cheat code — specifically if used in the red zone. Despite Clemson not working in much of a zone-read option element to their offense (even though Lawrence was more than capable), when he escaped the pocket and took off with the ball, Trevor at times beat linebackers on angles in space. He didn’t run a 40-yard dash at his pro day, but I imagine he would’ve surprised with his speed. In 2QB and Superflex formats, Lawrence is and should be the 1.1.

When I watch Lawrence on All-22, I see a lot of similarities to Chargers QB Justin Herbert. However, Lawrence is more advanced than Herbert from a mental processing standpoint both before and after the snap. And while I’ll give the edge to Herbert when it comes to his touch at all three levels, Lawrence possesses equally as impressive touch over the top on passes that travel 20-plus yards in the air. Lawrence is also faster and more elusive in the open field as a runner. 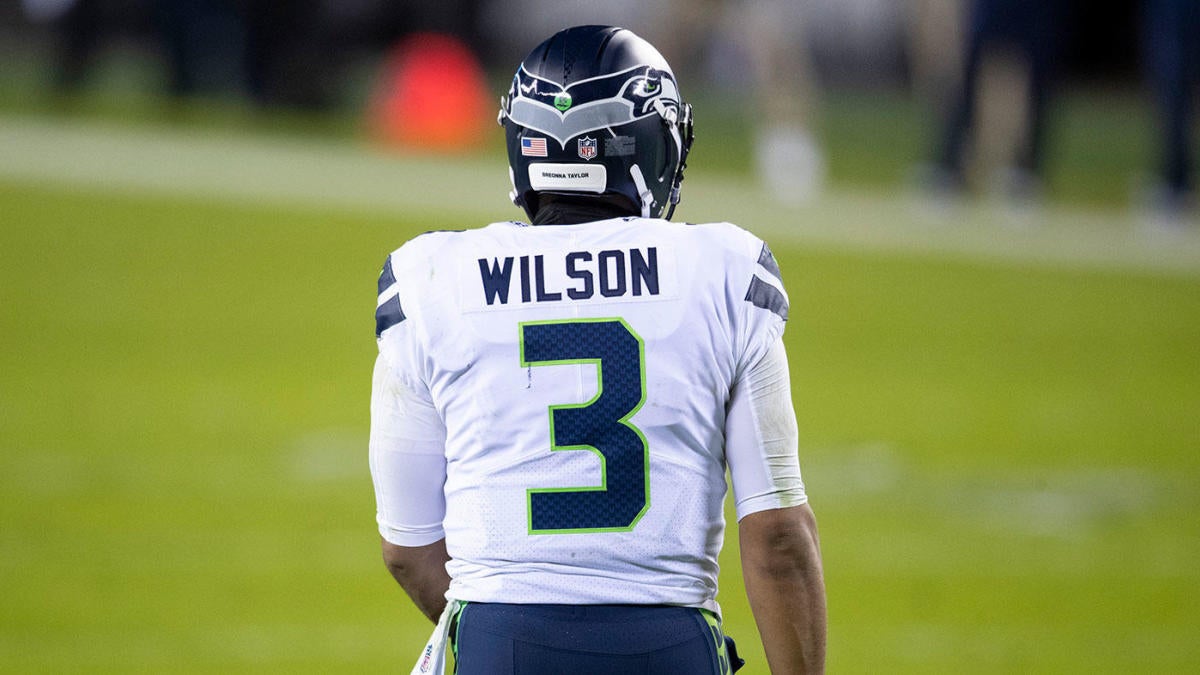 Nine NFL quarterbacks who could be traded, plus details on rift between Carson Wentz and Doug Pederson 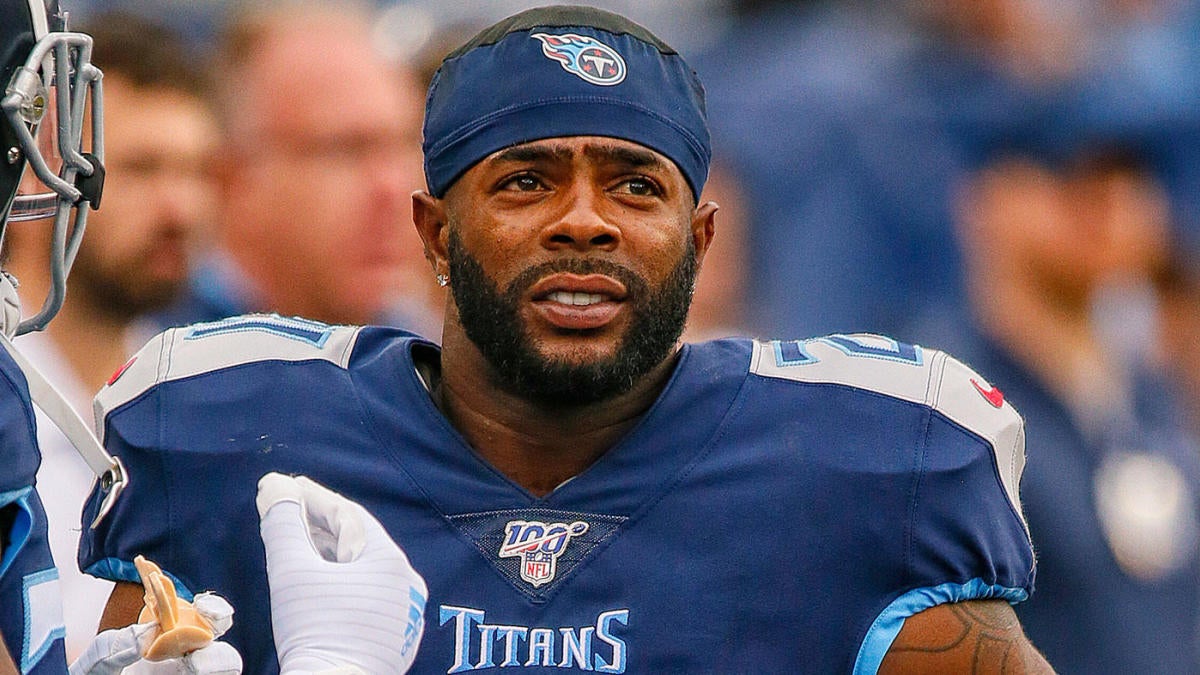 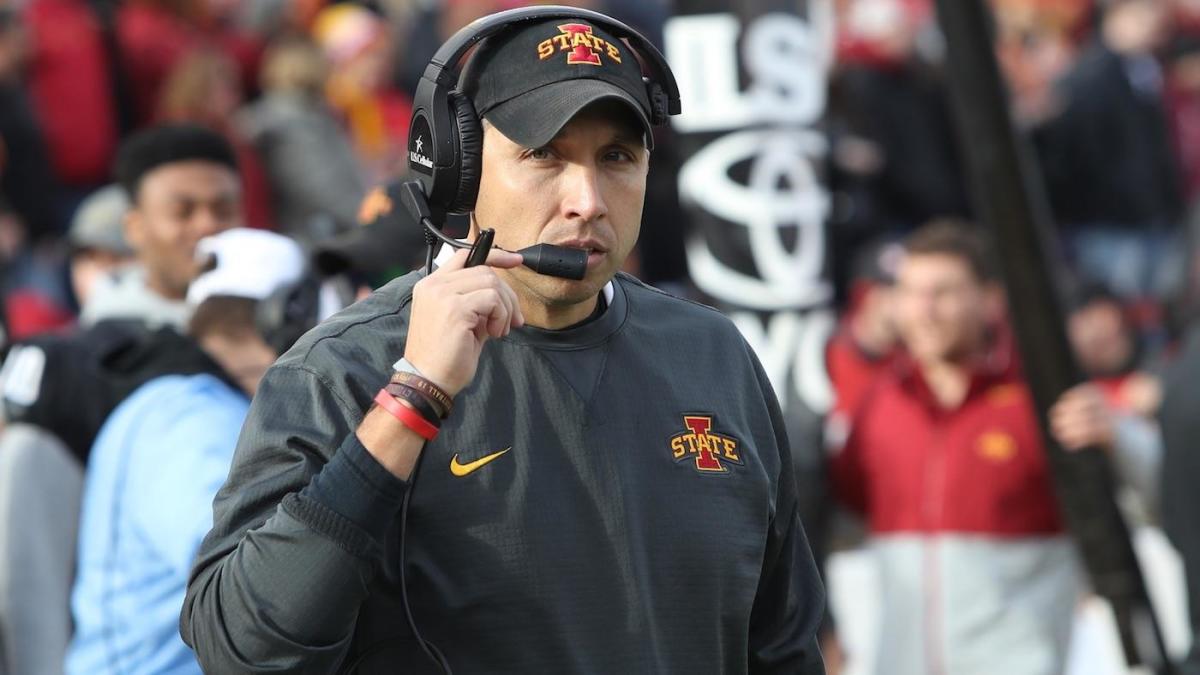 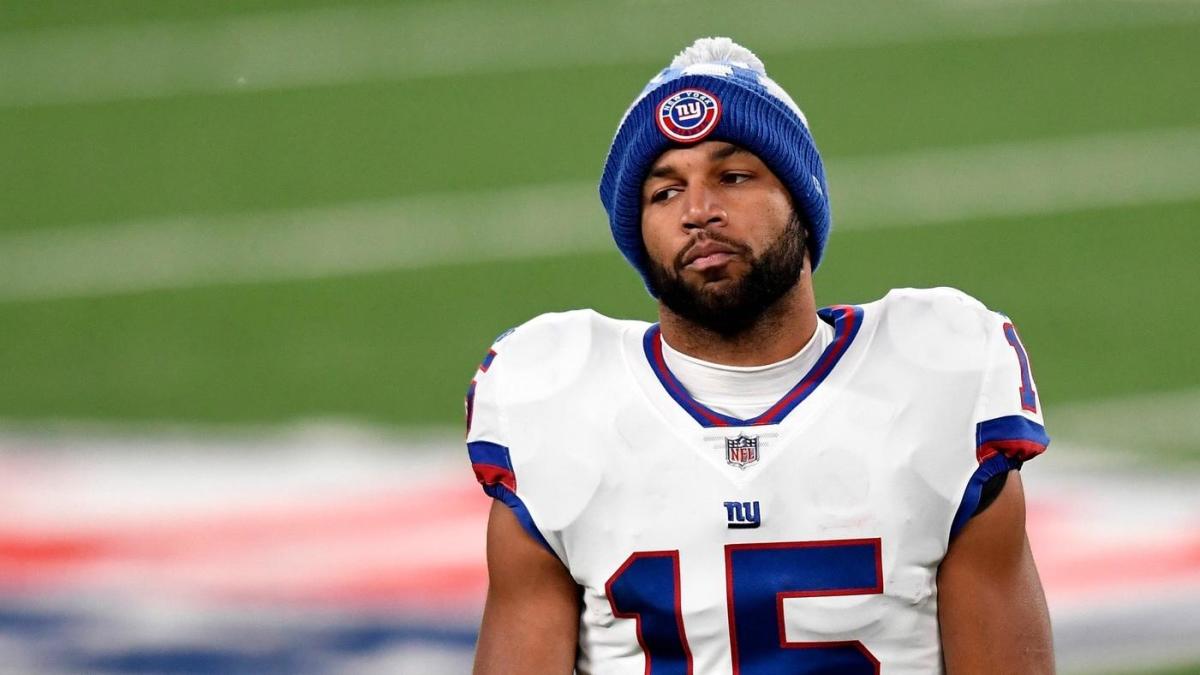 Golden Tate will not travel with Giants in Week 9 due to rift with coaching staff, per report