After recording 8,864 total yards and 115 total touchdowns for Jennings High School in Southwestern Louisiana, Travis Etienne was tabbed as a four-star recruit by 247 Sports and went to Clemson. Etienne truly broke out during his sophomore season at age 19 when he ran for 24 touchdowns and 1,658 yards. He improved on his receiving skills during his junior and senior seasons (85 catches, 1,020 yards, six scores through the air in 2019-20) while amassing massive rushing numbers (over 2,500 yards).

We’re breaking down everything you need to know about Etienne from a Fantasy manager perspective, including best fits, Dynasty outlook, measurables, scouting report, key stats and an NFL comparison.

Etienne isn’t a bruiser like Arthur Smith’s last running back, but Smith values versatility and promises to adapt to his players’ talents. To that end, trusting Smith to deploy Etienne properly and frequently in his scheme would be easy for Fantasy managers to do. Matt Ryan doesn’t have a track record of ignoring his running backs out of the backfield, and the Falcons receivers would keep safeties from focusing on Etienne. A lack of competition for playing time is a tiebreaker over other possible destinations.

Last year we saw the Dolphins lean on a primary back. It was usually Myles Gaskin — he played at least 61% of the snaps in each of 10 games and had at least four receptions in seven matchups. Etienne could quickly relegate Gaskin to a backup role and become an explosive component behind a solid offensive line. The Dolphins have the draft capital to splurge at running back if they so choose.

When coach Mike Tomlin finds himself an effective, reliable running back, he has typically favored leaning on him. Etienne might remind him of the good ol’ days with Le’Veon Bell. Fantasy managers sure remember those days. Problem is the Steelers offensive line isn’t what it once was, nor is their quarterback. That might prevent Etienne from maximizing his stats, but it wouldn’t keep him from potentially being a weekly 15-plus-touch running back.

It’s not in the Shanahan family DNA to draft a running back early — unless it’s a special talent. Etienne qualifies as special, and his versatile skill-set would probably break the formula for utilizing multiple backs in San Francisco. The offensive line is massive and the playcaller is a genius.

Fast and lean running backs like Etienne don’t always pan out. Sometimes they take on too many injuries and fade (Cadillac Williams, David Wilson), sometimes they become studs for a few seasons (Jamaal Charles, C.J. Spiller), and sometimes they turn into superstars (Alvin Kamara). Etienne’s ability to stay healthy through four years at Clemson is a good thing, but it’ll come down to which team drafts him and how he’ll be utilized that makes or breaks his Fantasy value. If a team sees him as the next Kamara, he should be in position to help Fantasy managers for at least four seasons. Short of that, Etienne will carry some bust potential that might scare some people off. Figure him to get picked anywhere from first to sixth overall in rookie-only drafts.

When Etienne weaved his way through defenders and broke through lower-body tackles, he looked like Kamara. If he’s used out in space as well as placed behind a good offensive line, he can be just as productive as Kamara. One thing Etienne (and Kamara) have done a good job with is avoid big injuries. The sky’s the ceiling for the Clemson Tiger if he can keep that up in the pros, but the countless running backs who enter the league under 220 pounds and suffer injuries from wear-and-tear (or otherwise) are the cautionary tale. 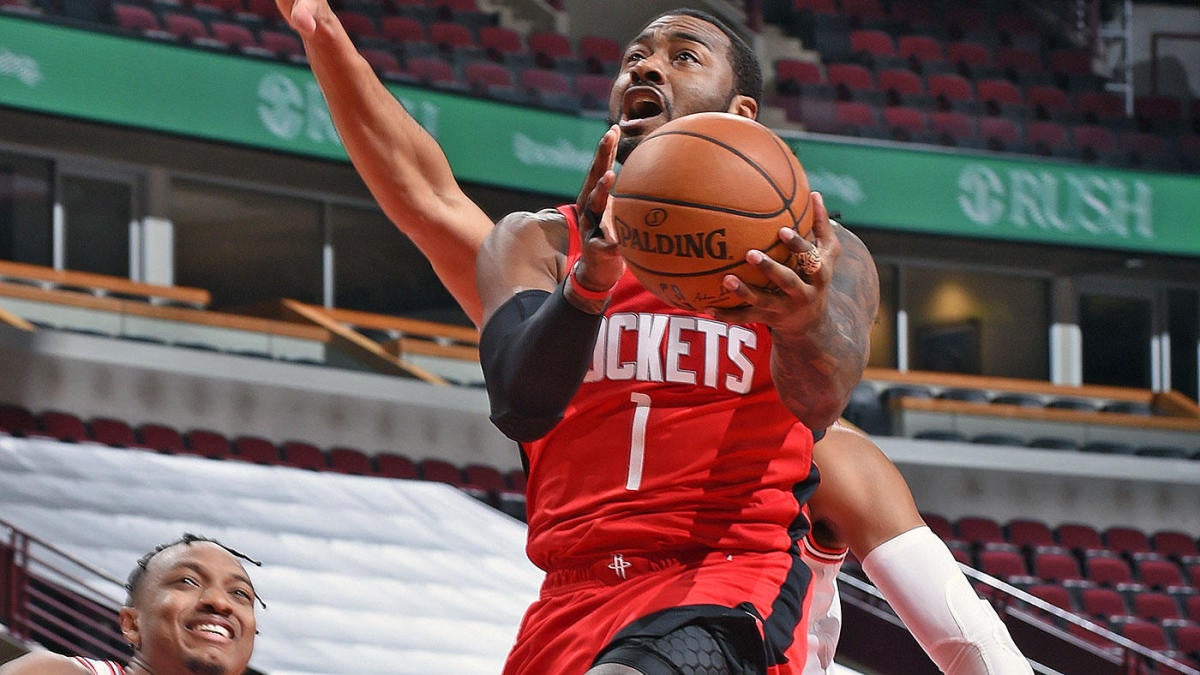 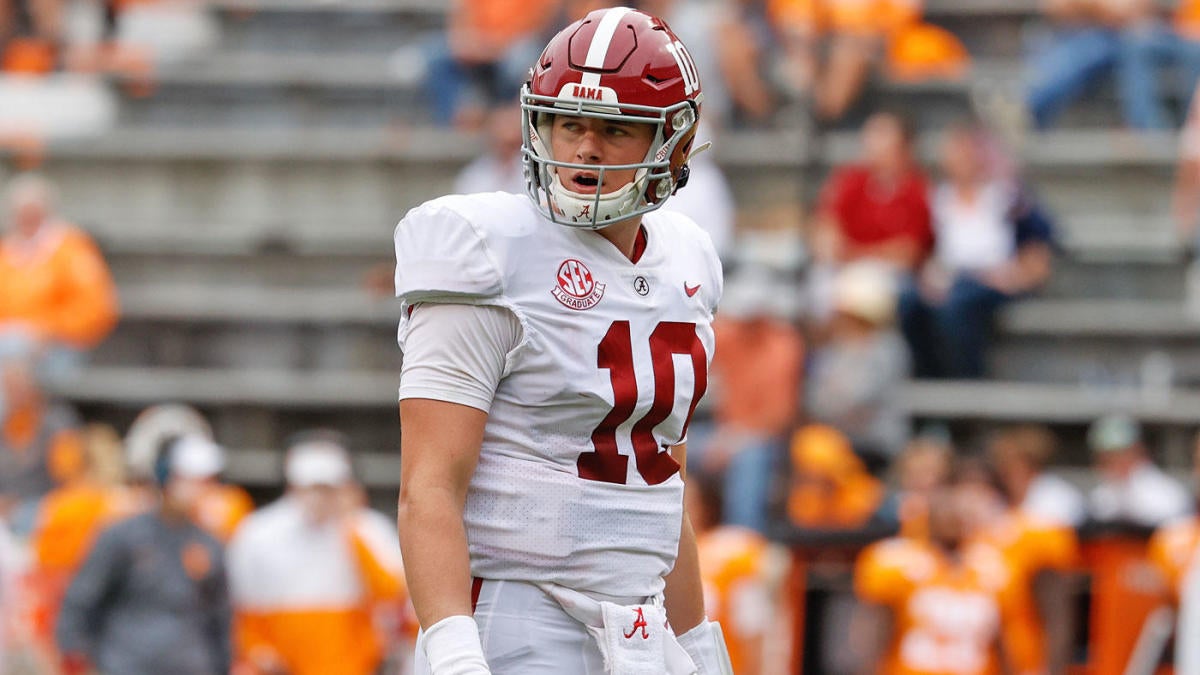 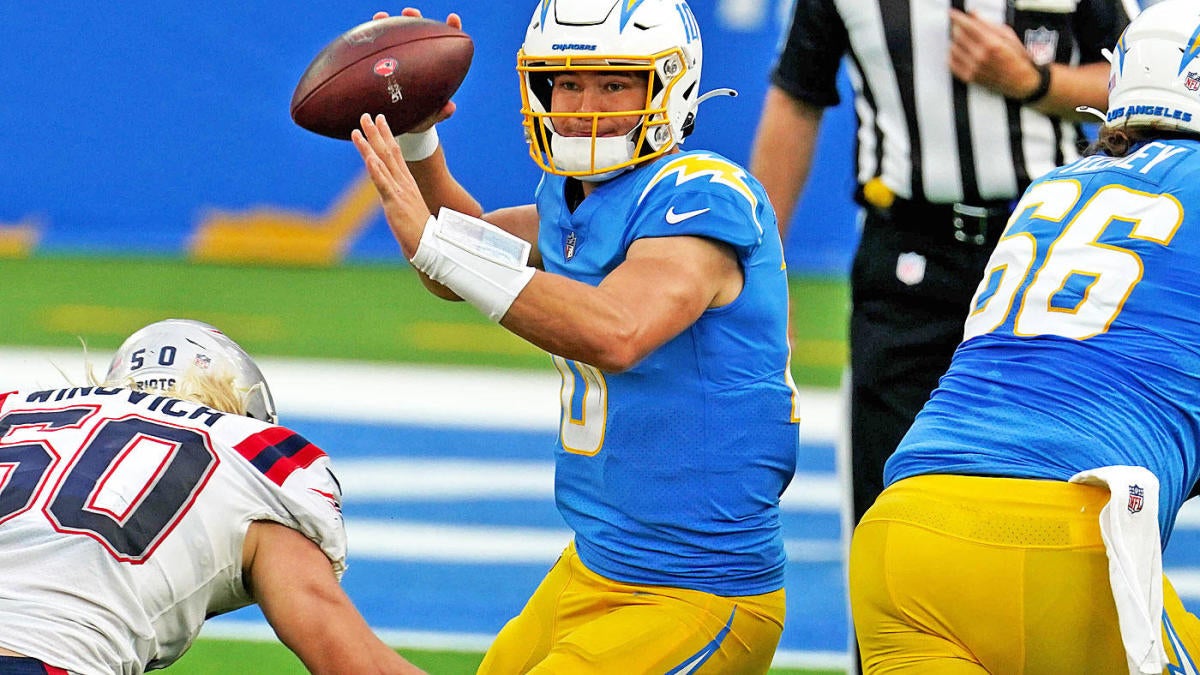 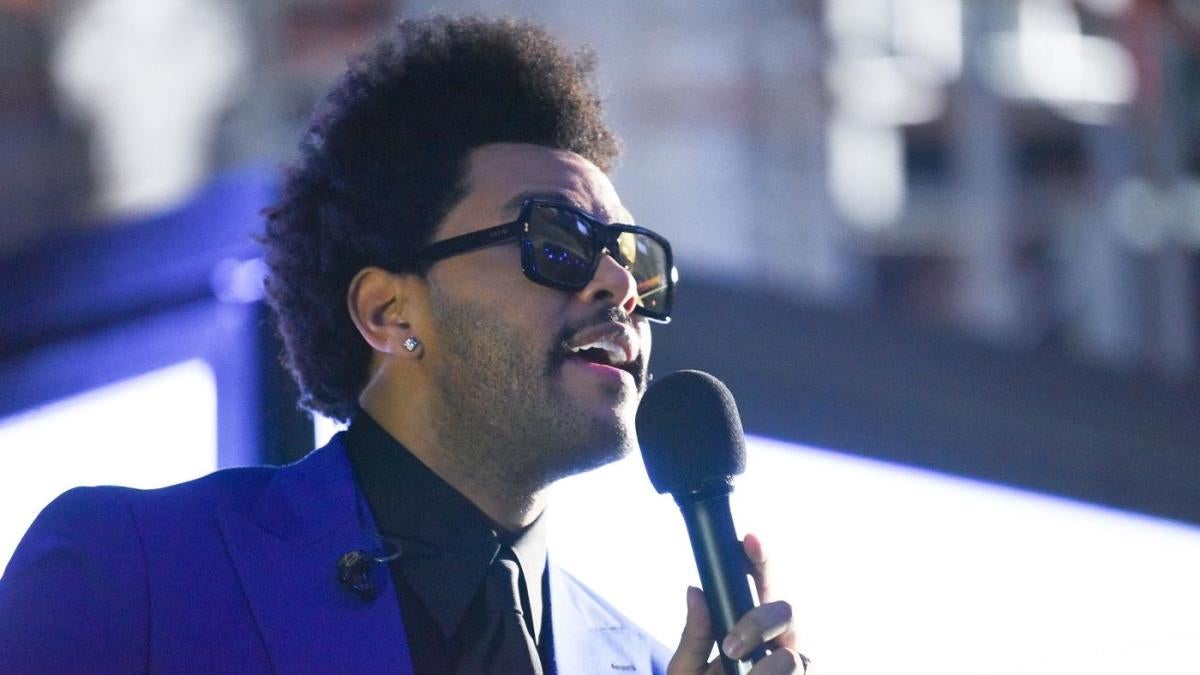