The Tennessee Titans are coming off of a campaign in which Derrick Henry rushed for over 2,000 yards and led the Titans to a 2020 AFC South title. Unfortunately there was no miracle postseason run this time around, as Tennessee was upended at home by the Baltimore Ravens in Super Wild-Card Weekend. The Titans made some splashy signings this offseason such as pass-rusher Bud Dupree, defensive lineman Denico Autry and even wide receiver Josh Reynolds, but there are still some glaring needs such as at cornerback. Jon Robinson and Mike Vrabel will look to fill these needs in the 2021 NFL Draft.

Thanks to The Draft Network’s seven-round mock draft machine, we were able to run through a full draft acting as the Titans’ general manager. We took a cornerback in round one, but it could be argued he was not the best available.

We took former Northwestern cornerback Greg Newsome II with our first pick. Caleb Farley out of Virginia Tech fell to us, but we opted against taking him. Farley missed his pro day due to a minor procedure he had done on his back when he had injury concerns to begin with. It seems his stock is falling, while Newsome is a pretty safe bet here. He fills a need the Titans have, is versatile in what he can do in the secondary and can start on the outside. Cornerbacks usually take some time to adjust to the next level, but this First Team All-Big Ten defensive back is someone who may be able to contribute immediately.

With the Titans’ second pick, we took another prospective star wide receiver from Ole Miss in Elijah Moore. Former Ole Miss standout A.J. Brown took to Twitter to tell the Titans to draft his buddy, and we obliged in this fantasy mock. The 5-foot-9 Moore could be Tennessee’s new slot receiver in 2021. He caught 86 passes for 1,193 yards and eight touchdowns last season for the Rebels — in just eight games! We imagine Moore won’t fall all the way to No. 53 overall on draft day, but the Titans will be in the market for a receiver. With our first pick of the third round, we addressed the pass-rusher spot with Ronnie Perkins out of Oklahoma. It remains to be seen if he’s a 4-3 defensive end or 3-4 pass-rusher, but he racked up 32 tackles for loss and 16.5 sacks in three seasons with the Sooners.

The Titans then address the offensive line with their fourth and fifth picks. Some may hope Tennessee addresses these needs sooner in the draft, but there’s value to be found everywhere. Trey Smith is a First Team All-SEC player who played his college ball down I-40 in Knoxville, and actually began his career as a tackle but turned into a star guard. Walker Little was Stanford’s left tackle who opted out of the 2020 season, so it’s anyone’s guess where he will land on draft day. Still, he has potential as a legitimate NFL tackle.

We then went back to the wide receiver position in the fifth round. With this draft class, the Titans should take at least two wideouts in our opinion. Put simply, Anthony Schwartz is speed. Apparently as a freshman, he ran a 10.09 100-meter dash, which was the best in the world at that time. Our next pick in Tony Poljan should be a steal. He was a quarterback at Central Michigan, but transitioned to tight end and then transferred to Virginia for one season. What’s intriguing about Poljan is that he is 6-foot-7, athletic and an incredible red zone target. He’s someone who can hopefully replace Jonnu Smith. In 10 games for the Cavaliers, he caught 38 passes for 411 yards and six touchdowns.

We took two defenders to close out our 2021 NFL Draft. Safety Damar Hamlin out of Pittsburgh is a Second Team All-ACC player who is a willing and aggressive tackler, and then Tarron Jackson is an intriguing EDGE prospect who was exciting to watch in Coastal Carolina’s fun defense. 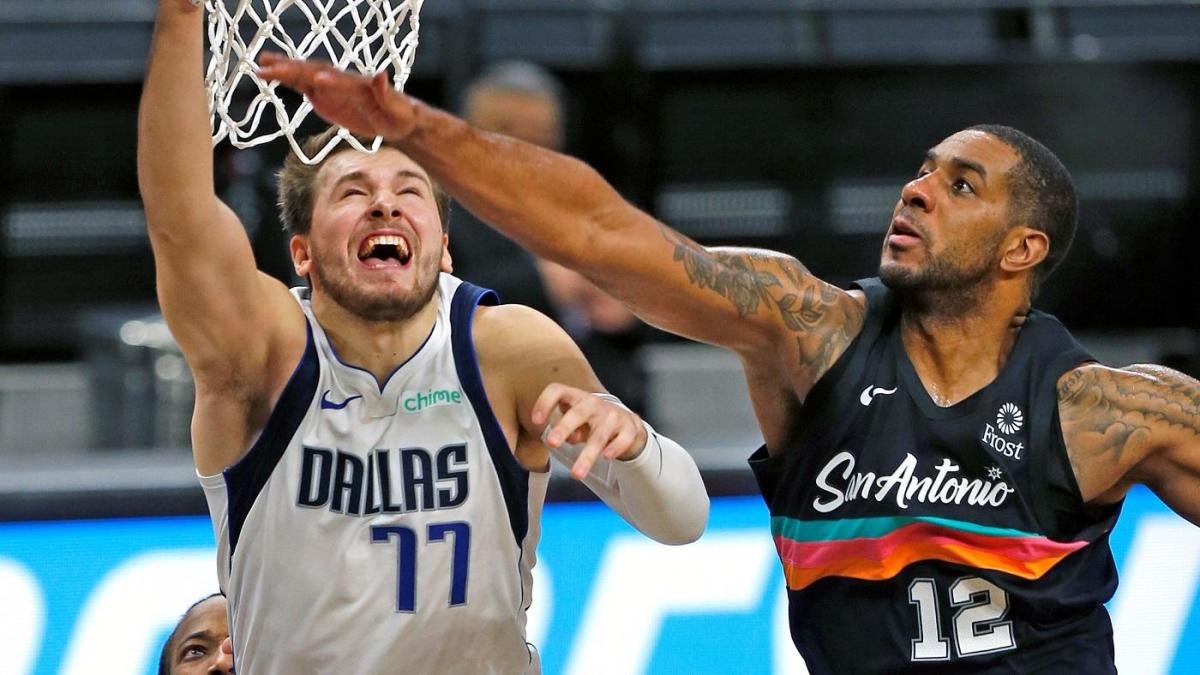 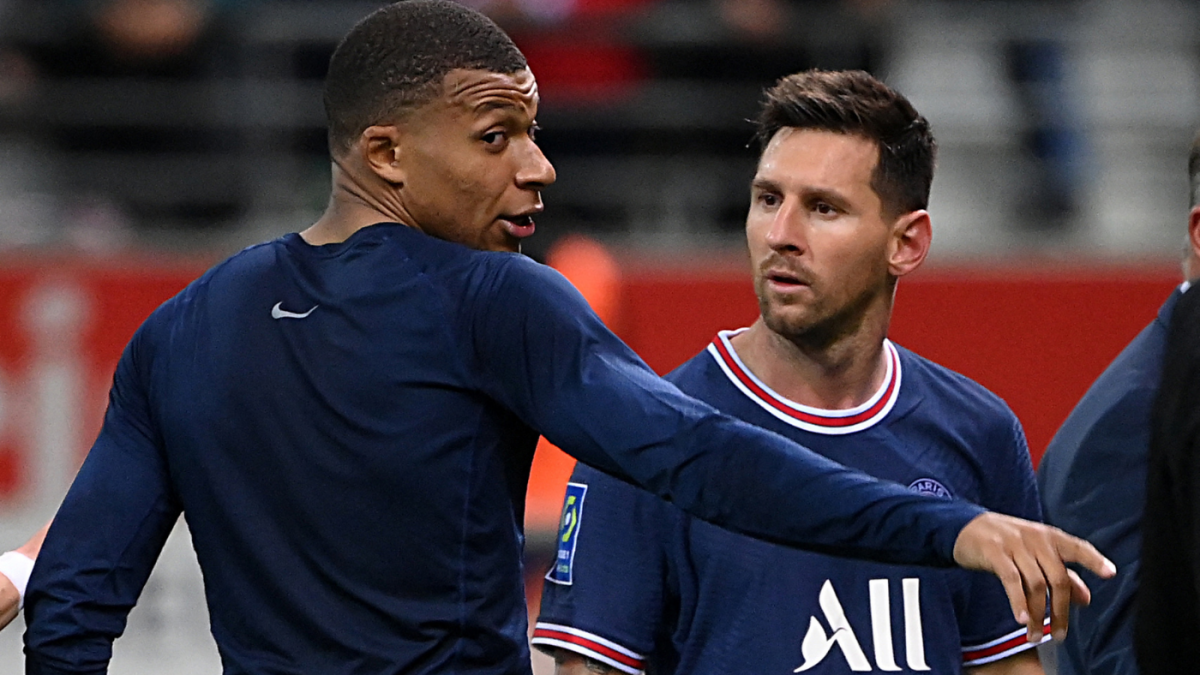 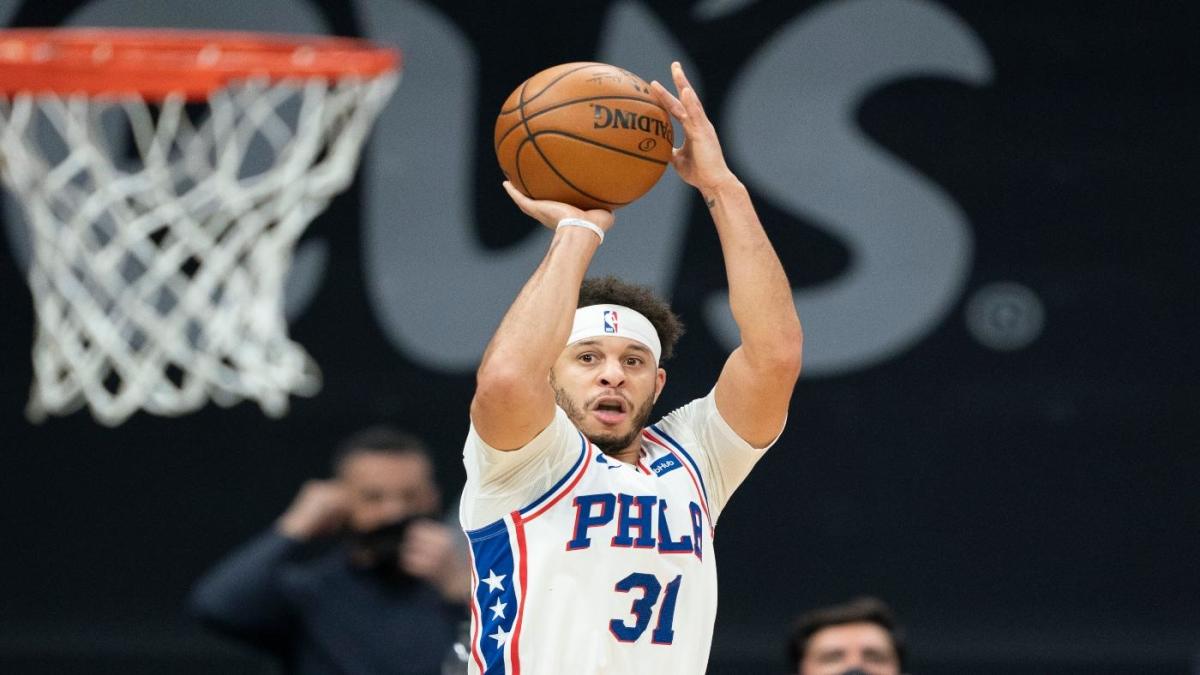