After five straight losing seasons, the Cincinnati Bengals have kind of become the forgotten team in the AFC North, which isn’t too surprising, especially when you consider the fact that every team in the division made the playoffs last year except for the Bengals.

Heading into 2021, the AFC North is expected to be up for grabs with the Ravens, Browns and Steelers all expected to be in a dogfight to take home the division crown.

Coming off a 4-11-1 season, no one is really expecting the Bengals to challenge for the division title this year, but could they end up being a surprise team in the division? This is a team that should absolutely be better than they were last year: Their quarterback is healthy, their defense has gotten better, their offensive line is improved and they have one of the best receiving trios in the NFL.

Is all of that enough to make the Bengals a dark-horse team to win the division? Could they finish with their first winning record since 2015? Will Joe Burrow take the NFL by storm in his second season?

Will Joe Burrow come back healthy this season? Can Ja’Marr Chase live up to the hype? Download the CBS Sports app to see the latest news from our team of football experts, player projections, and more. If you already have the app, set the Bengals as your favorite team to get up-to-the-minute headlines.

Let’s get to the bold predictions and find out.

No matter how you feel about the Bengals this year, most people can agree on one thing: They’re loaded at the receiver position. After drafting Ja’Marr Chase with the fifth overall pick in the NFL Draft this year, the Bengals arguably now have one of the top receiving trios in the league.

On Boyd’s end, it wouldn’t be a surprise at all to see him go over 1,000 yards. For one, he’s hit that number in two of his past three seasons and he probably would have hit it last year if Burrow didn’t get hurt. Before Burrow’s injury, Boyd was averaging 78.9 yards per game, which had him on pace for 1,262 yards. After Burrow’s injury, Boyd averaged less than 30 yards per game. Basically, no one is going to be happier to see Burrow back under center than Boyd.

As for Higgins, the 2020 second-round pick was one of the few bright spots for the Bengals last year. With 908 receiving yards, Higgins finished the season with the third highest receiving total of any rookie (Only Justin Jefferson and CeeDee Lamb put up higher numbers).

With a full year under his belt, Higgins should only get better in 2021. On Chase’s end, he had plenty of chemistry with Burrow while the two were at LSU and if that just remotely translates to the NFL, then the Bengals offense is going to be tough to stop.

If the Bengals can produce three 1,000-yard receivers, they’d become just the sixth team ever and first team since 2008 to pull off the feat when the Cardinals did it with Larry Fitzgerald, Anquan Boldin and Steve Breaston.

If the Bengals are going to have three receivers hit the 1,000-yard mark in 2021, that means their quarterback is going to have to put up huge numbers this season and that’s where Burrow comes in. During his rookie year in 2020, Burrow showed plenty of promise, and you know what, for old times’ sake, let’s watch his first career touchdown pass over again.

Before tearing his ACL in Week 11, Burrow had thrown for 2,688 yards and 13 touchdowns, which had him on pace for nearly 4,500 yards and 21 touchdowns. If he had managed to throw for 4,500 yards last year, it would have ranked sixth in the NFL, which would have put him in striking distance of leading the league. Only Deshaun Watson, Patrick Mahomes, Tom Brady, Matt Ryan and Josh Allen topped the 4,500-yard mark.

Unlike those five, Burrow was a rookie last year who was still trying to learn the offense he was playing in. With another year of experience under his belt, Burrow should be able to put up huge numbers.

If the Bengals are good this year, it’s going to be because of Burrow. On the other hand, if they’re bad, he’ll likely be throwing a lot because the Bengals will be playing from behind. Either way, that means we should see some big passing numbers from the Bengals’ second-year quarterback.

If the first two predictions on this list come true, then it’s almost a guarantee that this final prediction will come true as well. If the Bengals are going to double their win total from 2020, that means they just have to get to eight wins. With the NFL moving to a 17-game schedule in 2021, that means they don’t even have to have a winning record for this prediction to come true because 8-9 will get it done.

The Bengals’ biggest weakness last year was their defense and they’ve improved at nearly every position this year. The Bengals defense was horrible last year and if it can just be average this year — they don’t even have to be great — that should help out Burrow and the offense. Speaking of Burrow, he should have slightly more time to throw this season thanks to an upgraded offensive line that includes newcomer Riley Reiff at right tackle.

Also, if the Bengals do manage to produce three 1,000-yard receivers, that practically guarantees that they’ll be successful. Only five teams in NFL history have ever had three receivers hit that mark (2008 Cardinals, 2004 Colts, 1995 Falcons, 1989 Washington and 1980 Chargers) and all five finished the year with a winning record.

Of the five teams that pulled off the feat, four of them made the playoffs, including the Cardinals, who made it to the Super Bowl. Although Washington didn’t make the postseason, it did finish with a 10-6 record in 1989.

Here’s a look at the final records for each team that has produced three 1,000-yard receivers:

As you can see, every team that has produced three 1,000-yard receivers has won at least nine games, so if Burrow can stay healthy, the Bengals offense might be able to carry the team to nine wins, which would more than double their total from last year.

These are bold predictions, not crazy predictions, so I’m not going to predict the Bengals to win the division this year, but I do think they can compete for a wild-card spot. 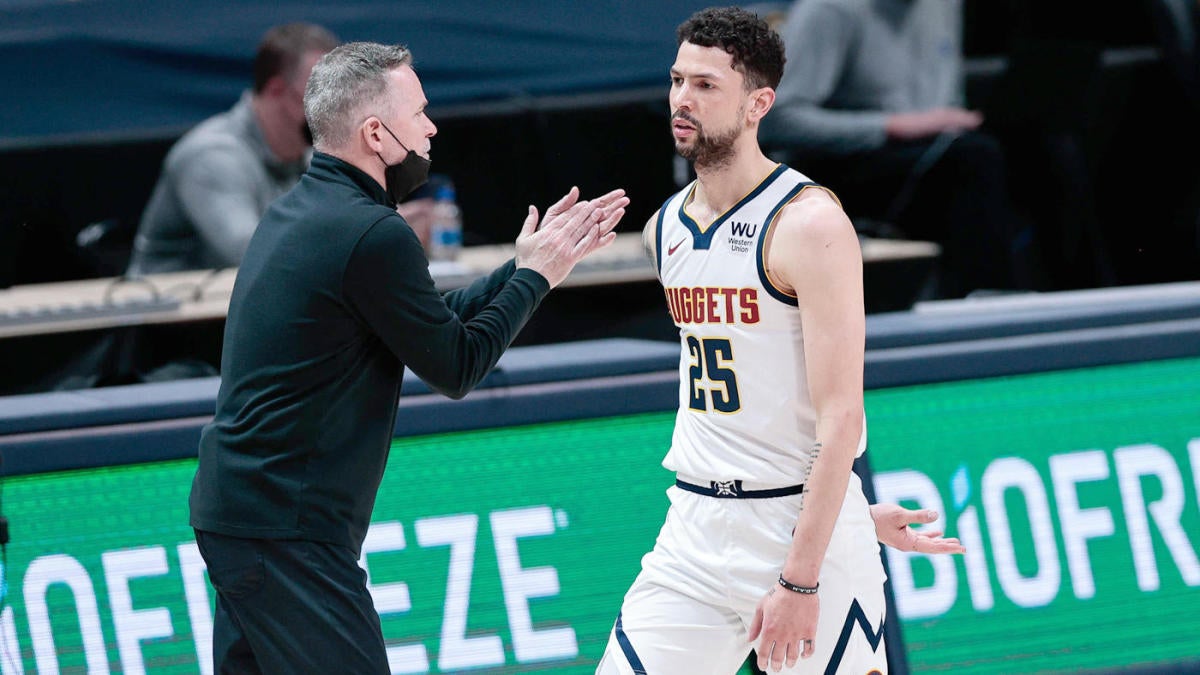 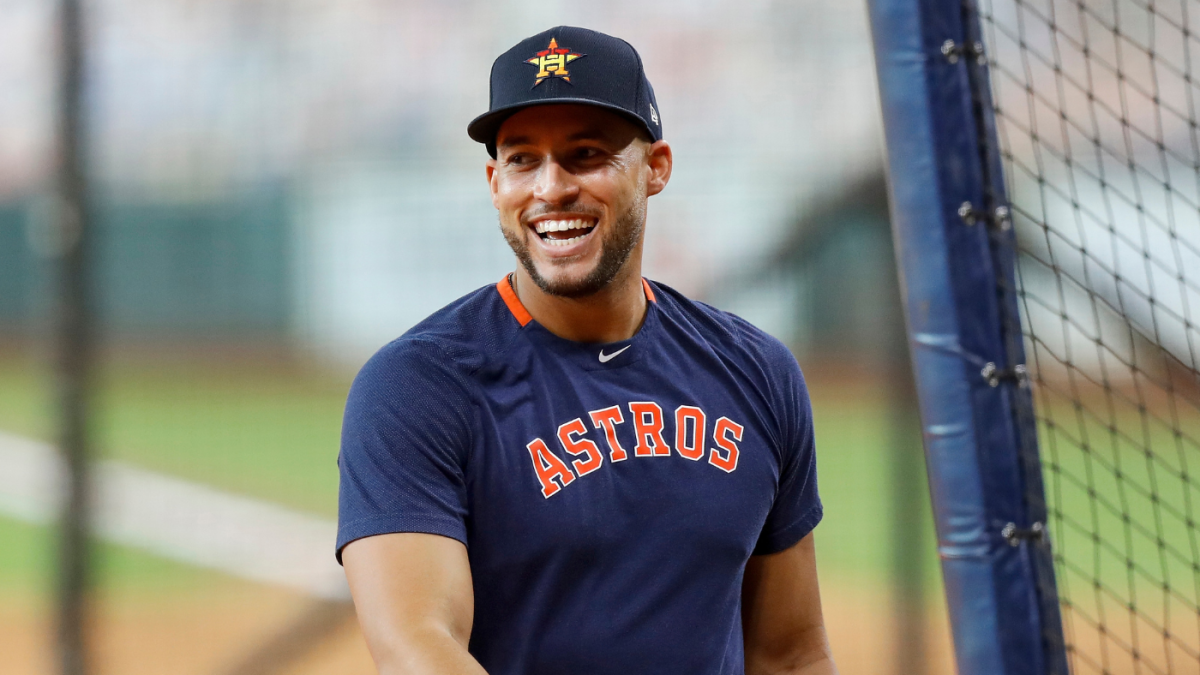 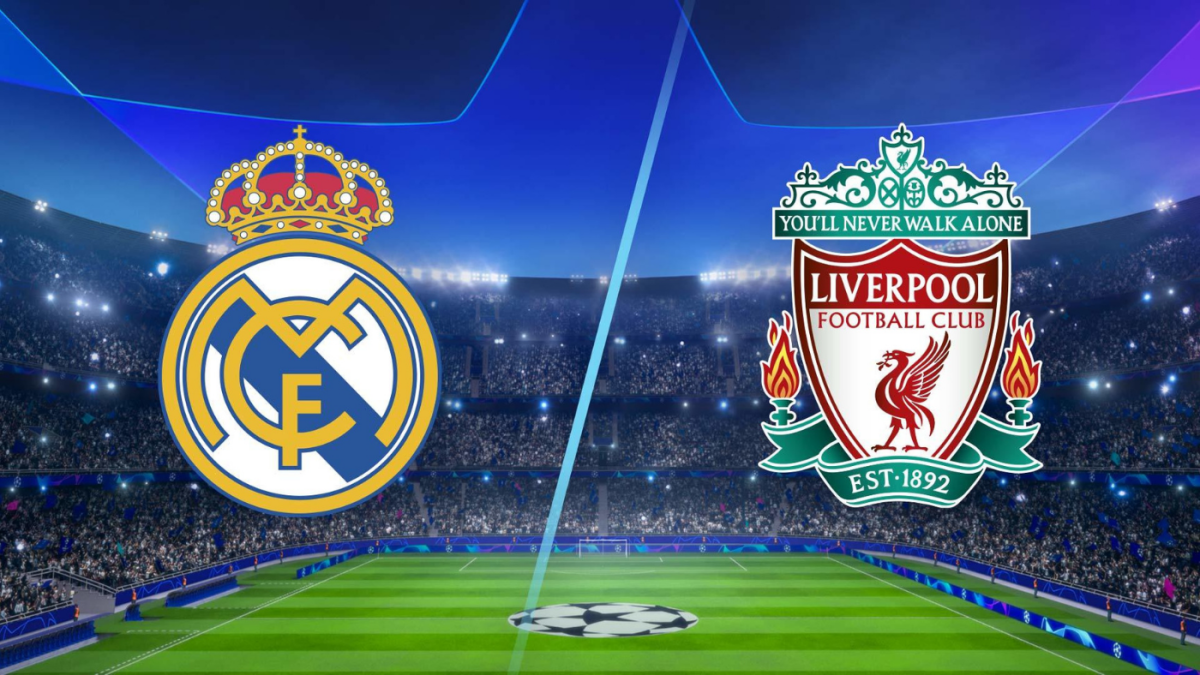