In the modern NBA, games usually go to overtime with both teams having scored well over 100 points. That is not what happened on Tuesday. The New York Knicks and Los Angeles Lakers played one of the most exciting low-scoring games you’ll ever see. It went to overtime at 91 apiece, and when the dust settled at 101-99, they had played the second-lowest scoring overtime game of the season.

It didn’t matter. This game was tight throughout, featured a game-tying putback to send the game to overtime and multiple huge shots that looked like possible game-winners. The Lakers ultimately came out on top and moved to 39-30 on the season. That extra win is going to mean a great deal in the standings, which is where we’ll kick off the most important takeaways from tonight’s battle.

1. Six is the number of the night

The Laker victory kept their hopes of avoiding the play-in round alive. With three relatively easy games left on their schedule, they now need to only root for the Portland Trail Blazers to struggle down the stretch. At present, the Blazers lead the Lakers by a game in the standings, but thanks to the tiebreaker, they’d need to lose twice in order to fall down to No. 7. Fortunately for the Lakers, Portland closes out against three contenders: the Jazz, Suns and Nuggets. If the Lakers sweep their three games against the Rockets, Pacers and Pelicans while Portland loses two or more of their own, the Lakers would finish No. 6 after all.

While the Lakers are fighting to reach No. 6, the Knicks are fighting to avoid it. New York now finds itself in a three-way tie with Atlanta and Miami at 38-31, but that situation hardly favors them. Three-way ties are broken if one of the teams is a division winner. At present, the Hawks are in line to win the Southeast division, forcing the Knicks into a head-to-head tiebreaker with the Heat that they lose. They’ll need either Miami or Atlanta to lose some games down the stretch for them to sneak back out of range of the Eastern Conference’s top three teams.

The Hawks will be favored in each of their three remaining games, but the Heat won’t be. They play against the Philadelphia 76ers tomorrow and the Milwaukee Bucks on Saturday. If just one of those games is a loss, the Knicks are back in business.

Talen Horton-Tucker had played only eight minutes in clutch situations this season entering Tuesday’s game. It makes sense intuitively. Even if the Lakers have remained committed to finding him minutes, few teams are comfortable with a 20-year-old on the floor late in close games. They are simply too mistake-prone. Horton-Tucker has been as well. It makes sense that his reputation among non-Lakers fans was largely built on a dominant preseason performance. Players that young tend not to have the opportunity to prove themselves in higher leverage situations.

Well, Tuesday was a high leverage situation, and while Horton-Tucker struggled for most of the game, he delivered when it counted. In overtime of an important seeding game against a top-five defense without his best teammate, Horton-Tucker scored eight of the Lakers’ 10 points, including this beauty of a game-winner.

Yes, Horton-Tucker had seven turnovers in this game. He’s an over-dribbler who, at times, displays a dangerous degree of tunnel vision. He’s a 26 percent 3-point shooter. These are all valid criticisms. But flashes like these are very, very rare for a 20-year-old. On Tuesday, he became the first Lakers reserve since the 1995-96 season to post multiple 10-point, 10-assist games in a season. The last player to do that? Magic Johnson. He was quite comfortable playing in the clutch for the Lakers at a young age. Horton-Tucker appears to be as well.

3. Save room for Wes

Horton-Tucker’s game-winner is going to get most of the attention, but the Lakers wouldn’t have even reached overtime without the biggest putback of their season from Wesley Matthews.

High-IQ plays like this are common for Matthews, but minutes this late in games are not. In fact, Matthews struggled to stay in the rotation for a good chunk of the season due to a combination of roster turnover and inconsistent play. In fact, when Anthony Davis returned to the fold, Matthews was held out of five of his first six games entirely as the Lakers struggled to find enough minutes for everyone.

But with Ben McLemore settled in as a Laker and several perimeter players injured, Frank Vogel has leaned more and more on Matthews lately. He played 33 minutes in Sunday’s win over the Suns, the second-most minutes of his season, and the Lakers outscored Phoenix by 13 with him on the floor. He played 24 minutes on Tuesday, and in a one-point game, the Lakers won his minutes by 14 points.

Horton-Tucker has flashes of stardom, but those numbers are why Matthews is likely to play the bigger role in the postseason. He’s far steadier. His shooting fits more comfortably with the other Laker ball-handlers, he’s a more consistent defender, and as that putback showed, his basketball IQ is simply more developed. He is always in the right place at the right time, and it helped put Horton-Tucker in position to win this game in overtime. 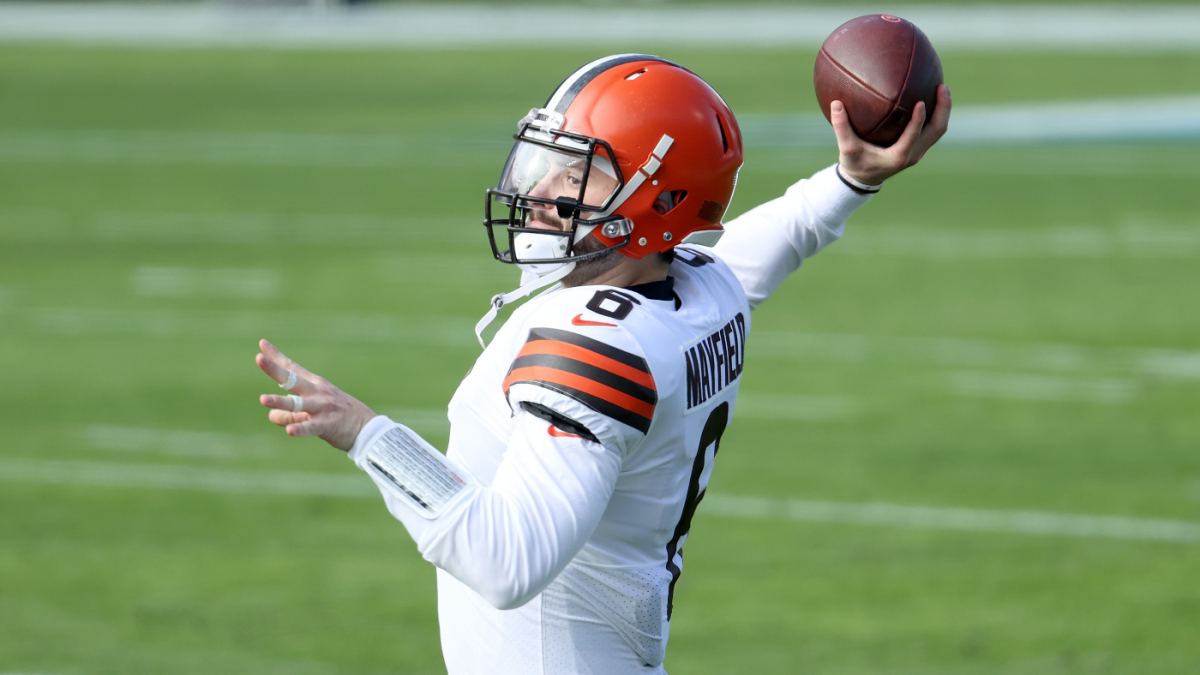 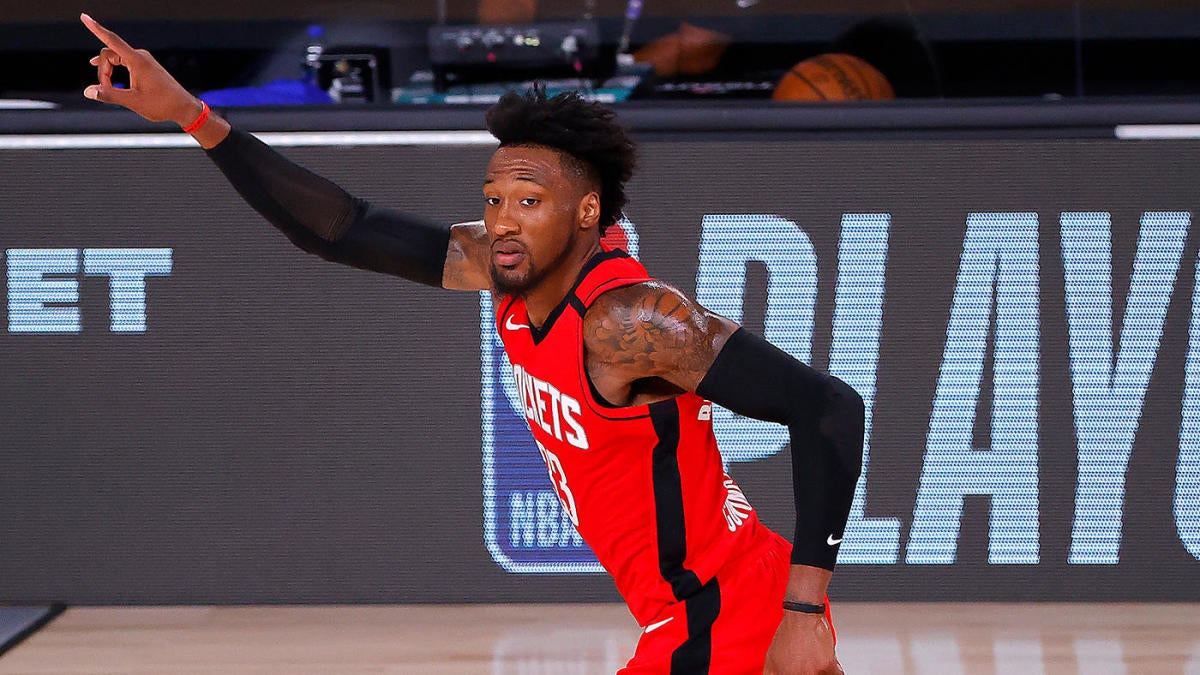 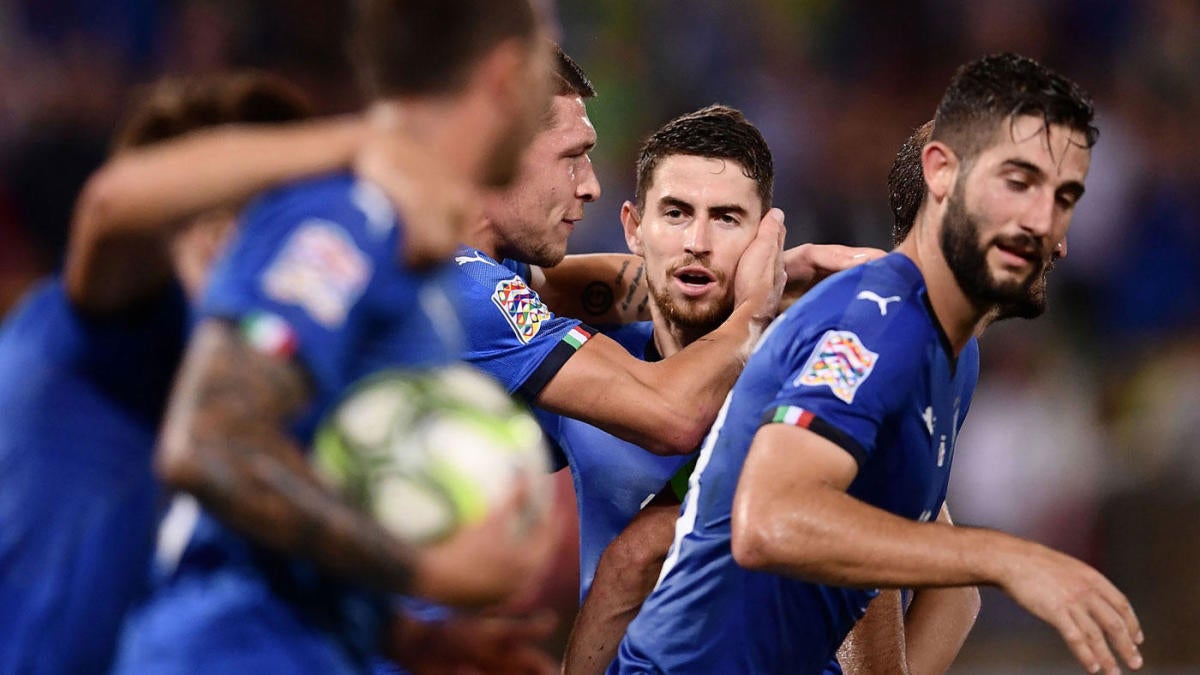 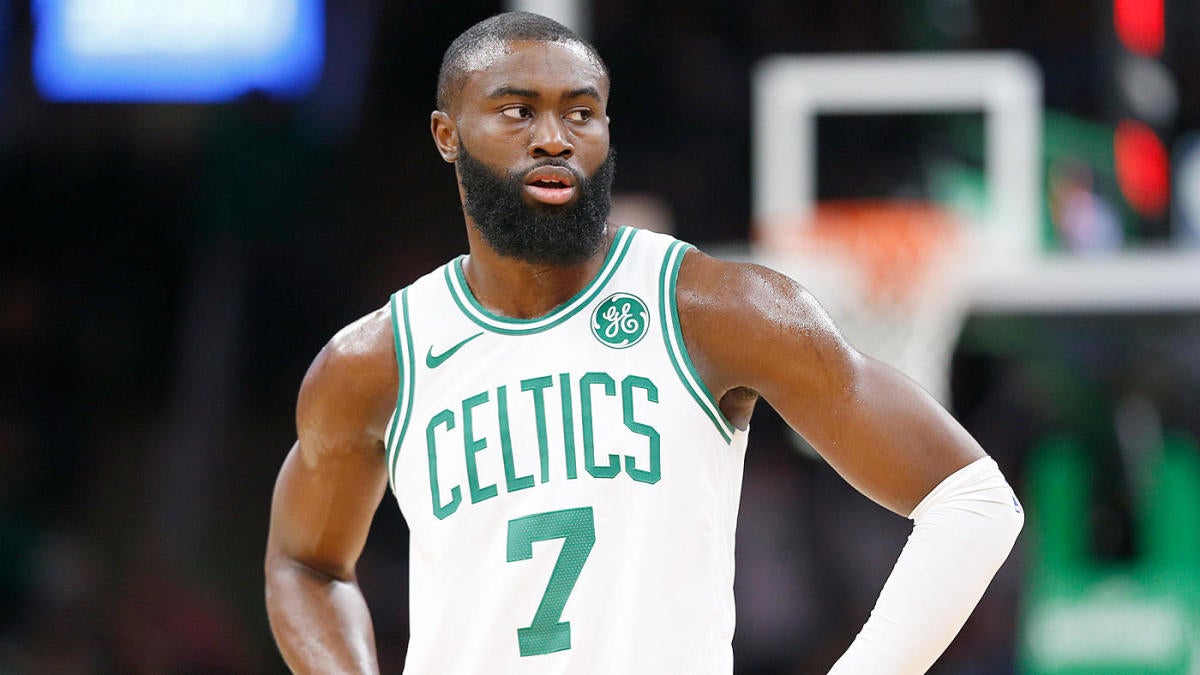