Sunday’s announcement of a breakaway Super League with 12 founding European clubs has sent shockwaves through the soccer world.

Want to hear more about the Super League proposals? Listen below as Luis Miguel Echegaray and Fabrizio Romano break down a stunning 24 hours and follow ¡Qué Golazo! A Daily CBS Soccer Podcast where we take you beyond the pitch and around the globe for commentary, previews, recaps and more.

Players and coaches, past and present, are having their say — even clubs involved in this season’s competitions — and it is clear that the soccer world is against the Super League.

Luis Figo, a former Barcelona and Real Madrid player, called the Super League “anything but ‘super'” while ex-Arsenal boss Arsene Wenger believes that “the idea will not go far” and that “soccer must stay united.”

Among the players outraged by the announcement are United’s Bruno Fernandes, Paris Saint-Germain’s Ander Herrera, Fenerbahce’s Mesut Ozil, Liverpool’s James Milner and Antalyaspor’s Lukas Podolski are all current or former players of clubs in question.

Shortly after Liverpool’s draw against Leeds United in the Premier League on Monday, Milner of the Reds spoke out against the Super League, saying he hopes it does not happen.

Fernandes said that “dreams can’t be buy” in reply to an Instagram post by Daniel Podence while ex-United man Herrera wrote in English and Spanish about “the rich stealing what the people created.”

Former Arsenal man Ozil spoke of his “dreaming to win the World Cup and Champions League — not Super League” while Podolski branded the move “disgusting” and added that that he is “disappointed to see the club I represented involved.”

Germany itself has created a lot of resistance to the idea with giants Bayern Munich and Borussia Dortmund against it and outgoing German and European champion coach Hansi Flick clear that the Super League “would not be good for European soccer.”

Bayern and PSG, last year’s two Champions League finalists and semi-finalists this year, were both part of a unanimous vote to pass UEFA’s proposed reforms this Monday.

Olympique Lyonnais president Jean-Michel Aulas took to Twitter to observe publicly that “the Super League does not obtain popular support as it highlights the virtues of money over the spirit of fair play” and expressed his hope that “we must build bridges, not walls, together with (PSG Chairman and CEO) Nasser (Al-Khelaifi) for a future football where sporting meritocracy and emotion is not forgotten.”

Fellow Frenchman Benjamin Pavard, a Champions League winner with Bayern last season and beaten semifinalist with Bayern this season, praised the “indescribable” emotions and memories created by the current competition.

“It is not just a patch on a sleeve,” he wrote. “These are indescribable emotions as a player, incredible memories as a fan. It is a competition that all players and all clubs should be able to aspire to if they deserve it.”

Former Atletico Madrid and Inter Milan center-back Miranda, a Champions League runner up with Atleti back in 2013-14, said “the evolution of football does not come from a segmentation made by the most powerful, which hurts history and those who do not belong to this group.

“May the path always be democratic, involving organization among all clubs and one that respects the principle point: Football lives on its own.” 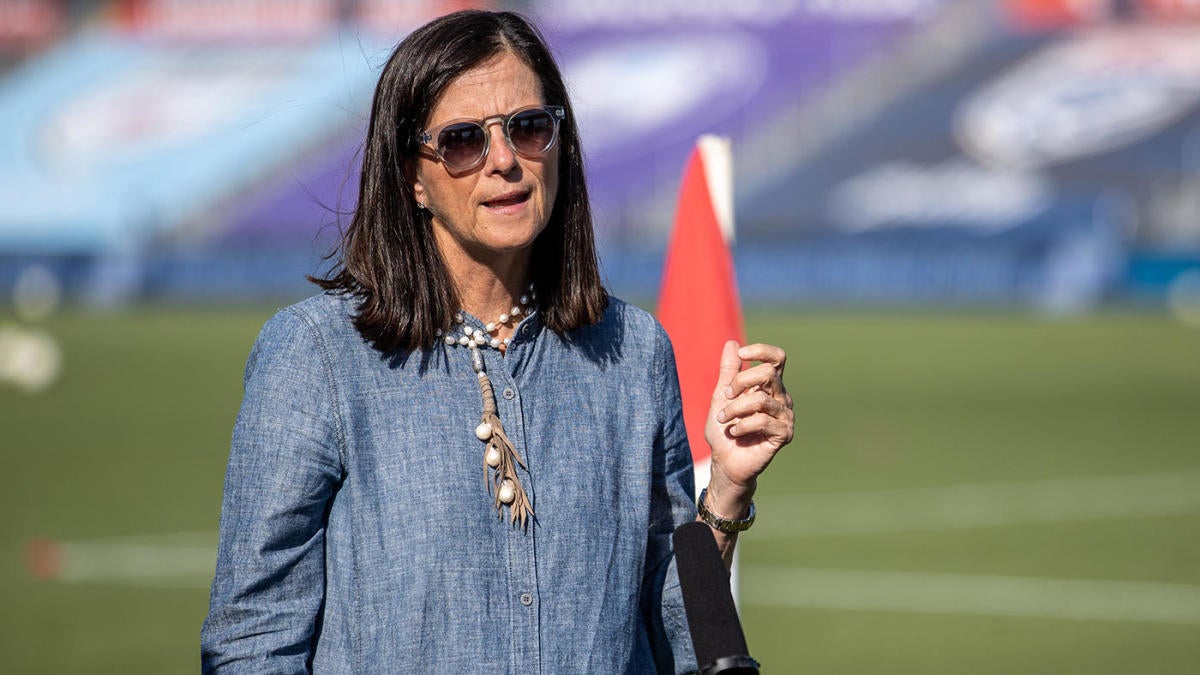 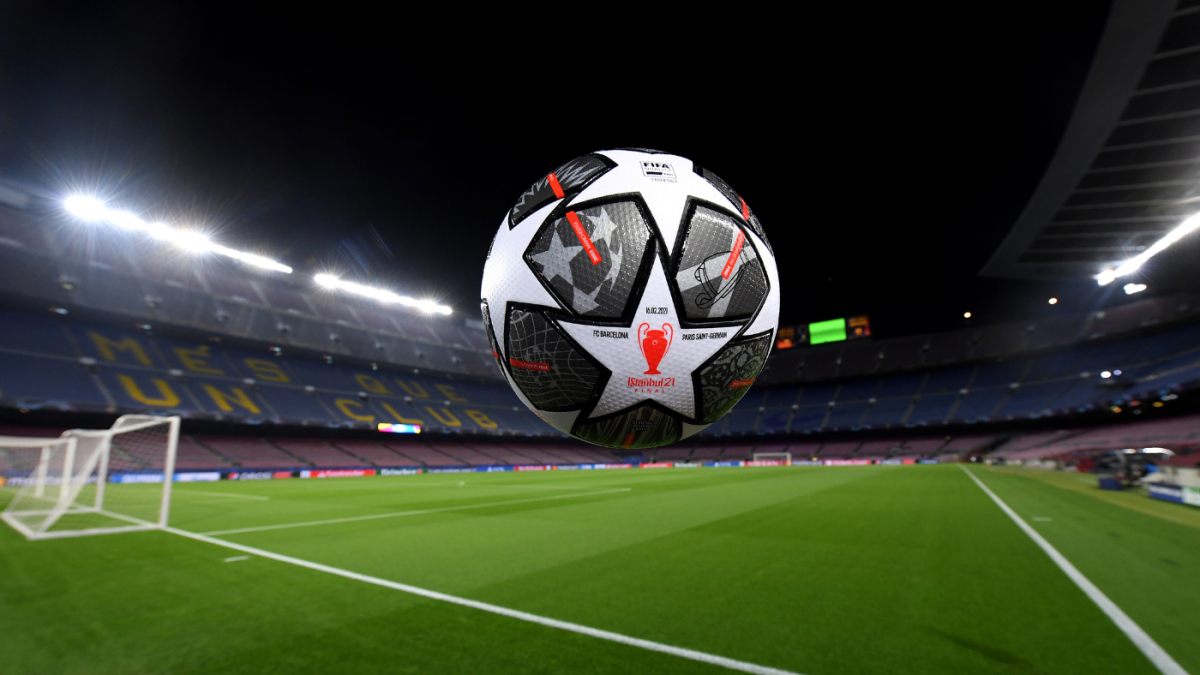 UEFA Champions League TV schedule, live stream, how to watch with round of 16 underway 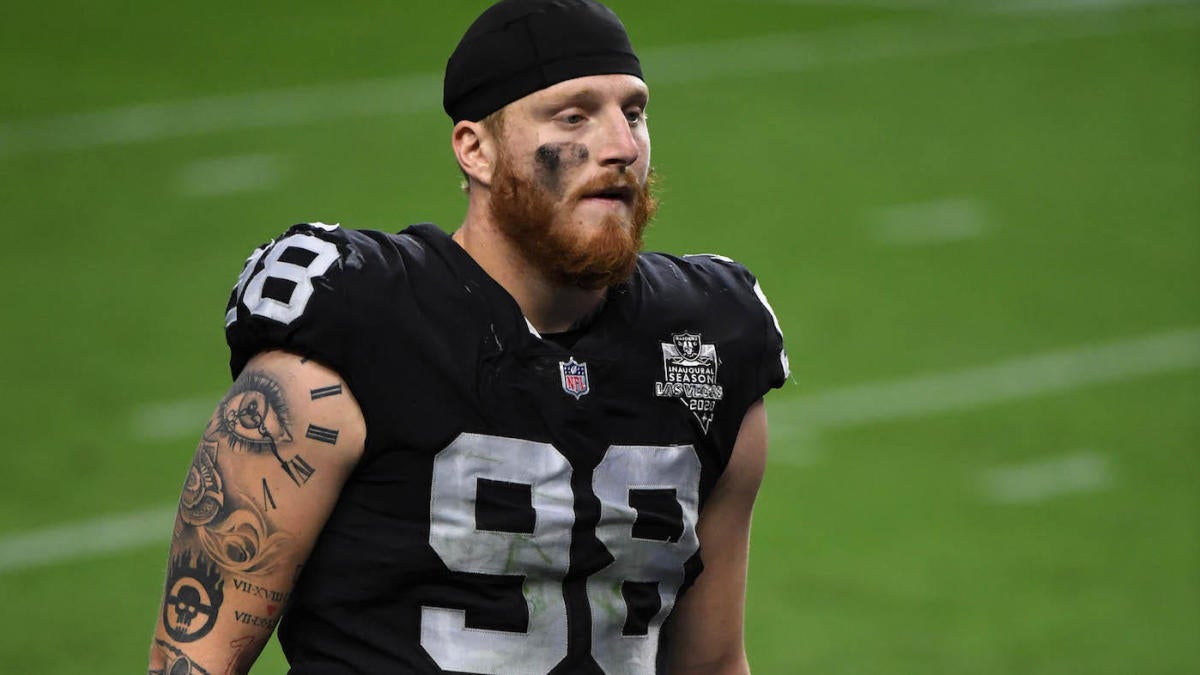 Raiders’ Maxx Crosby reveals he played a full season through multiple injuries, including a torn labrum 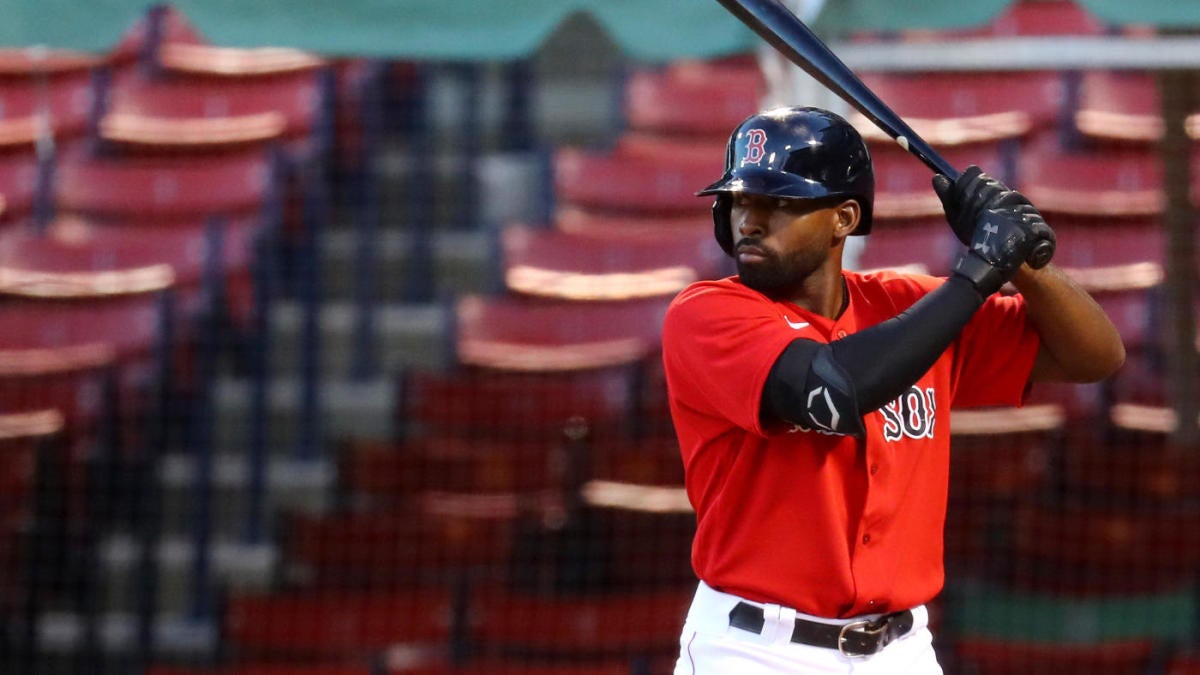