Don’t look now but Tampa, Florida is quickly turning into one of the sports capitals in the United States. The Rays were on the brink of a championship, reaching the World Series back in October, the Lightning hoisted the Stanley Cup this past summer, and now the Buccaneers are knocking on the door of reaching the Super Bowl. Not a bad sports year, all things considered. That said, Tom Brady and the Bucs are not playing for second place and are looking to follow the footsteps of the Lightning and have a championship parade through Tampa in just a few weeks.

How do they do it? Well, next up on that march towards a championship is a trip to Lambeau Field to face the Green Bay Packers in the NFC Championship Game. With Aaron Rodgers playing at an MVP level, this will hardly be a walk in the park for Bruce Arians and his club. However, there is a path to victory that could land them back at Raymond James Stadium to be the first team in history to play in their home stadium during the Super Bowl.

Below, we’re going to detail how the Buccaneers can beat each remaining team left standing as they look to hoist the second Lombardi Trophy in the franchise’s history and first since 2002.

How to beat the Packers

The latest step in Tampa Bay’s route back home for Super Bowl LV is facing the Packers in the NFC Championship. While it’s hard to simply point to an earlier matchup during the regular season and suggest it’ll translate in the playoffs when they meet again, the Bucs should look to that Week 6 contest against Green Bay as a blueprint to come away with another victory.

In that 38-10 thumping at Raymond James Stadium, it was the Tampa Bay defense that was the story. After the Packers offense jumped out to a quick 10-0 lead, the Bucs defense was able to bait Rodgers into two consecutive turnovers that immediately helped put 14 points on the board for Tampa Bay and swing the complexion of the game. They shut out Green Bay for the rest of the contest and Rodgers turned in likely his worst performance of the year.

While you can’t bank of Rodgers turning the ball over at that rate once again, you can apply similar pressure. The Bucs were able to sack him four times throughout the game and totaled 13 quarterback hits. If they get after him at a comparable rate, the likelihood of a turnover increases. In his four games played in the conference championship, Rodgers hasn’t played particularly well, owning a 1-3 record while throwing six touchdowns to seven interceptions and owning a 78 passer rating. Of course, the big difference in those games compared to Sunday’s matchup is that this game will be held at Lambeau Field. Still, if the defense can manage just one turnover, it’ll be on the offense to put together a drive that cashes in.

In that Week 6 win, Brady didn’t do much heavy lifting as he only threw for 166 yards and two touchdowns. The backbone of the Bucs offensive attack in that game came in the backfield where they rushed for 158 yards and two touchdowns on 4.5 yards per carry. Over the course of the regular season, the Packers didn’t have a strong run defense, ranking 18th in the league in DVOA. If the Bucs backfield can once again put together a strong performance, it’d help the offense move the chains and keep Rodgers off the field.

How to beat the Chiefs

Similar to the Packers, we do have a matchup from earlier this season that the Buccaneers can steal from to try and beat the Chiefs if these two clubs meet in the Super Bowl. Unlike that game against Green Bay, however, the Bucs found themselves on the losing end as Kansas City edged out the 27-24 win in a game that wasn’t really as close as that final score suggests. The major thorn in Tampa Bay’s side in that loss was the Patrick Mahomes-Tyreek Hill connection. Hill absolutely exploded in that contest, finishing with 13 receptions for 269 yards and three touchdowns. In the first quarter alone, Hill totaled seven catches for 203 yards and two touchdowns as the Chiefs jumped out to the early 17-0 lead. He also put the nail in the coffin on any chance of the Bucs comeback after catching an eight-yard pass on a critical third-and-7 that allowed the Chiefs to run out the clock and get the win.

Of course, any potential rematch between these two teams would highlight slowing down Hill and not allowing him to light the secondary up as he did during that head-to-head during the regular season. However, that’s only half the challenge. On top of the defense needing to slow Mahomes down, the offense needs to get off to a much better start than what they did in that loss. Tom Brady’s unit punted on four-straight drives to start the game and first put up points at the 4:29 mark in the second quarter. By that point, K.C. had already put up a 17-point cushion. If you want to beat this high-powered offense, you need to be able to match them score-for-score when they start to go nuclear.

One area of attack, meanwhile, will be on the ground. The Chiefs ranked 32nd in the league against the run in DVOA this season and Ronald Jones was able to average 7.3 yards per carry in limited work against this defense. In a similar game plan to how they can slow down the Packers, the backfield consisting of Ronald Jones and Leonard Fournette could be the key to victory and a title in this matchup.

How to beat the Bills

Seeing Tom Brady on the opposing sideline during the Super Bowl will likely strike fear into the souls of Bills Mafia. Thanks to his days with the Patriots, Brady has beaten this team more than any other club in his career, sporting a mint 32-3 record. In those matchups, Brady has completed nearly 64% of his passes for an average of 247.7 yards passing per game. His 70 passing touchdowns are also the most he’s thrown against a single opponent in his career and gives him an average of two per game against Buffalo. Given how he’s playing now with the Bucs and the assortment of weapons that he has at his disposal, there’s no reason to suggest that Brady couldn’t play at that level once again.

This game will really come down to how well the Bucs defense can stifle Josh Allen, who did have some trouble against the Ravens front-seven in the divisional round. He threw for just 206 yards and a touchdown in the win, which may not be enough against Brady if he’s cooking on all cylinders in Super Bowl LV.  While Tampa Bay’s defense has been playing well, Allen is a much bigger threat down the field than they’ve faced in these playoffs, which will even be something to note in the NFC Championship against Green Bay. The secondary didn’t have to worry about Drew Brees beating them team, which allowed the advantage to cheat down towards the line of scrimmage more often in their latest win over New Orleans. They likely won’t have that advantage going forward with Rodgers and either Mahomes or Allen left, which put an emphasis on the secondary. If they can slow down Stefon Diggs and not allow Buffalo’s other pass catchers to beat them deep, there is a path to a Lombardi here for Tampa Bay. 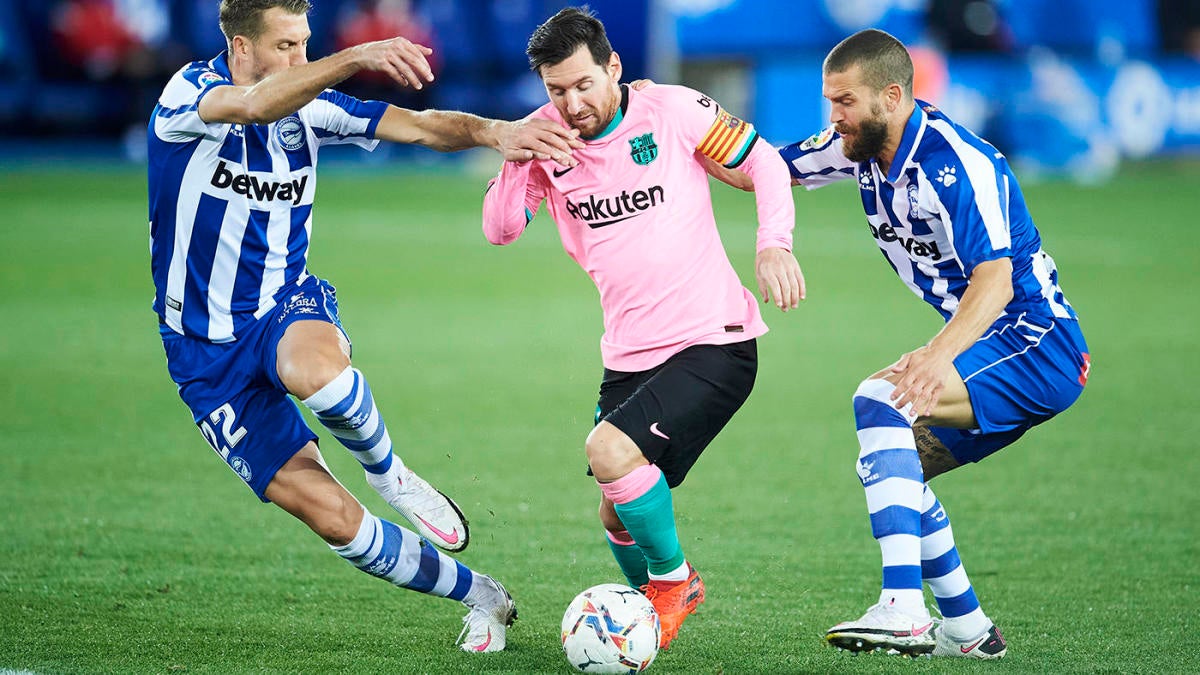 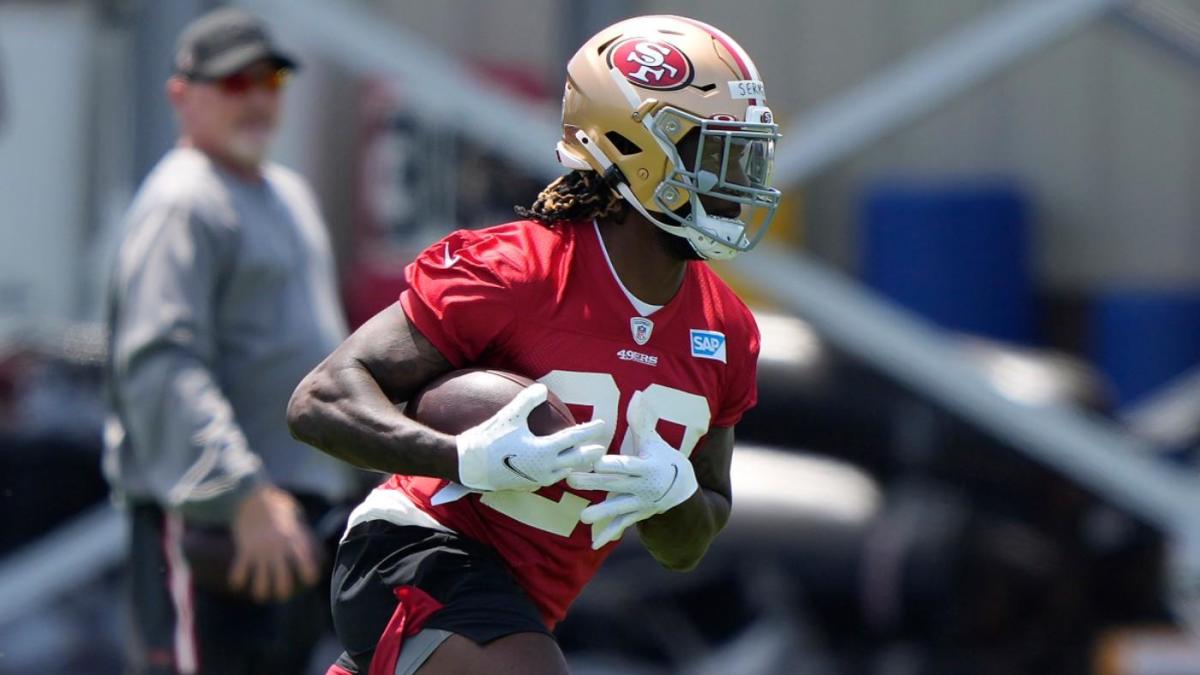 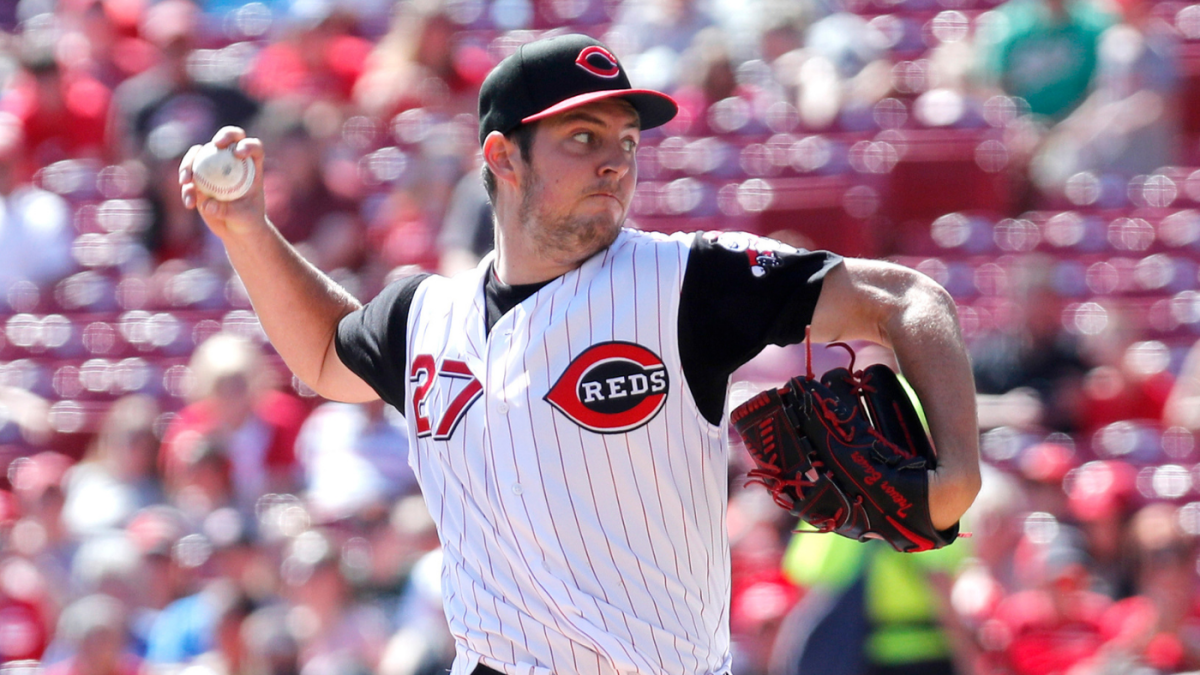 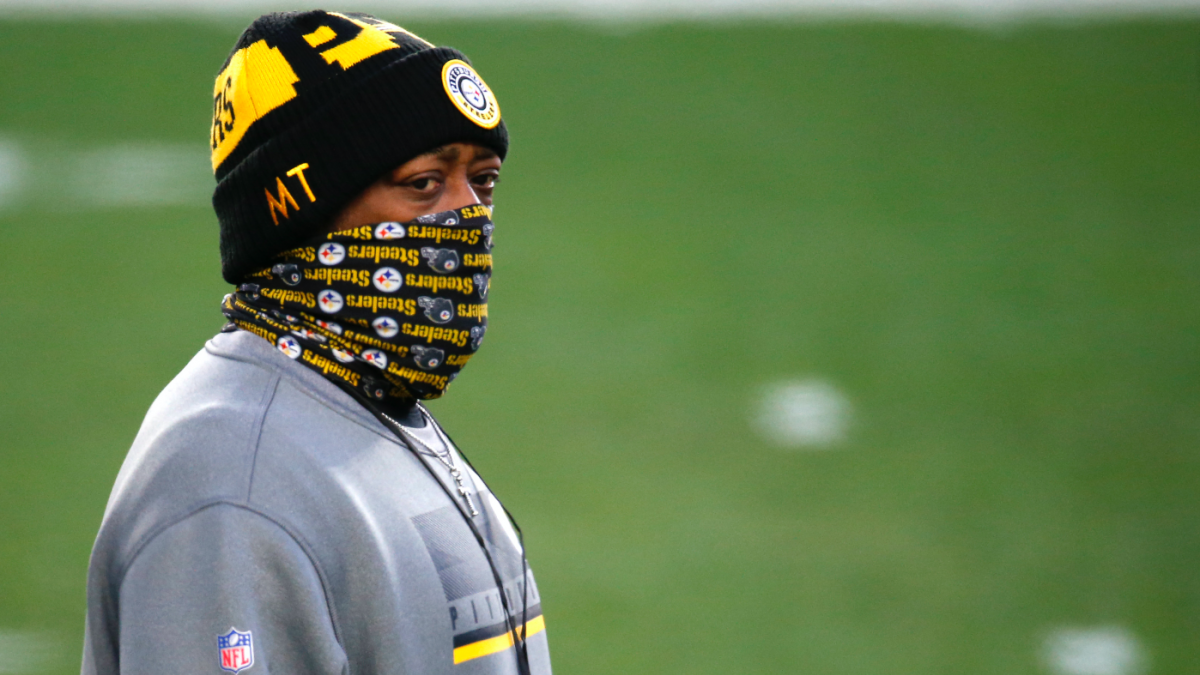