Chris Paul has played in 1,202 NBA games between the regular season and the postseason. He’s started every one of them, and he’s done so with practically every part of his body injured at some point or another. In the 2015 playoffs, he hurt his hamstring badly enough in Game 7 of his first-round series against the San Antonio Spurs that he had to miss the first two games of the second round … but stayed in Game 7 to help the Los Angeles Clippers beat the Spurs with a dagger in the closing seconds. He limped through a knee injury early in the 2017-18 season, sat out only two games after suffering a concussion in 2011 and has gone through at least six significant hand injuries since reaching the NBA. Paul plays through injuries. It’s one of his greatest traits. And right now, it’s killing the Phoenix Suns as they attempt to mount a comeback bid against the defending champion Los Angeles Lakers while Paul recovers from a shoulder injury.

It’s a sad truth for a future Hall of Famer who just passed his 36th birthday. If Paul has been at all ravaged by age, he hasn’t shown it. His raw scoring dipped slightly this season, but that corresponded with a slight uptick in efficiency. His 14 assists per 100 possessions in 2020-21 were the most for Paul since he played for the Clippers, and while he’s no longer the point-of-attack defensive menace he was in his prime, he can still bother most guards and hold his own in switches against forwards. Paul’s struggles against the Lakers aren’t a byproduct of age or injury accumulation. They’re bad luck.

But unlike previous injuries, Paul hasn’t yet proven that he can play productively through this one. Most of the evidence points to the contrary. Paul can scarcely generate lift on his shots. He’s attempted just 21 of them through three games against the Lakers, and only one of them was a 3-pointer. That came before the injury. Afterward, Paul has avoided long-distance attempts. It’s not hard to tell why. He’s missed 13 shots in this series, and if you look closely, six of them missed short. They either hit the front of the rim or didn’t get there at all:

Typically, when a player misses short, exhaustion is the culprit. Short misses are frequent later in games legs are dead. But Paul’s short misses are coming throughout the games, and he’s not playing his typical 30-plus minutes per night. His legs aren’t costing him buckets. His shoulder is, and it’s making it predictable. Even as he’s missing these shots in his comfort zone, he has no choice but to take them. He hasn’t attempted a single shot in the restricted area this series because he can’t risk banging into a big man and reinjuring himself. He can’t generate enough strength to shoot 3s either. Since getting hurt, every single one of his attempts has come from the mid-range (nine total attempts) or the non-restricted portion of the paint (11). He’s having the same problem as a passer. Chris Haynes of Yahoo reported before the TNT broadcast that Phoenix was worried about Paul making cross-court passes. Here’s what happened when he tried in Game 2:

All of this has had a cascading effect on the Phoenix offense. Once the Lakers realized Paul wasn’t a threat from distance, they started packing the paint aggressively. The Suns scored 52 paint points in Game 1. Then they scored 40 in Game 2. Then they scored 38 in Game 3. They’ve been able to get to the basket mostly when Paul has been off the floor. Marc Gasol has played only 37 minutes in this series, but most of them have come with Cameron Payne at point guard. That has given the Suns the spacing they’ve needed to attack the slow Gasol in space. Look at what happens when they manage to get a guard isolated on him through the pick-and-roll. He doesn’t get any help at the basket because the rest of the Lakers are staying at home on shooters:

There is an argument to be made that Paul’s intangible qualities are so strong that the Suns should stick with him regardless. It’s not wrong on its face. The Lakers are living through this with a not quite as physically compromised LeBron James right now. There are benefits to having a basketball genius on the floor. It theoretically helps organize an offense. But right now, those benefits are just that: theoretical. Phoenix has been outscored by 9.4 points per 100 possessions with Paul on the floor in this series. Until Paul can at least pose some semblance of a threat with the ball in his hands, he’s going to struggle to leverage his basketball IQ against a Lakers defense that is just as smart.

Yet that same Lakers defense hasn’t quite cracked the Payne code yet. Phoenix’s backup dropped 19 points and seven assists in Game 2. He struggled for most of Game 3 before a fourth-quarter eruption briefly made the game competitive again. His own stats aren’t what matter here, though. It’s Phoenix’s success as a team when he has played. Suns lineups featuring Payne have played the Lakers to a draw in 72 minutes. There are caveats to that, just like there are caveats to Payne’s plus-7.3 regular-season net rating. His minutes largely come against inferior bench lineups. Phoenix’s reserves as a whole have thrived this season. Payne is not a better player than Paul because he has a better net rating.

But right now, Payne might be a more impactful player than Paul because he has a better shoulder. He’s no Hall of Famer, but he’s a functioning NBA point guard. His body poses no limitations to what the Suns can do offensively, and there’s a meaningful sample suggesting that offense can function quite well with Payne in Paul’s place. The Suns played 659 regular-season minutes with Payne and Booker on the floor together, and in those minutes, they scored 117.1 points per 100 possessions. That doesn’t make the pairing ideal. Payne can’t punch above his weight class on defense the way that Paul does. When the Lakers have scored at a decent rate in this series, it’s been during Payne’s minutes.

Just as Payne has benefitted from playing against reserves, Paul might find them easier prey until he’s healed as well. Benching him outright, given their roster construction, is probably a nonstarter. The Lakers won’t guard Jevon Carter either, and E’Twaun Moore would strain their defense more than Payne does.

But what the Suns have tried thus far simply hasn’t worked. There’s a reason they’re losing this series, and are now two games away from elimination with two games left to be played at Staples Center. Sooner or later, Phoenix is going to have to acknowledge where things are going and make some sort of change in response.

That might not mean starting Payne. This is Chris Paul we’re talking about here. If the Suns trust what they see in warmups and practice, they can’t really be blamed for believing in the Hall of Famer. Maybe, deep down, the Suns know that they have no chance against the Lakers without a mostly healthy Paul anyway, and will continue to put him out there hoping he looks like himself again because they realize they have no other option.

Handing the keys to Payne is the obvious tweak here even if it’s an uncomfortable one. Paul has never come off the bench in an NBA game. He’s also never won a championship. If one of those things is going to change this postseason, the other might need to as well. 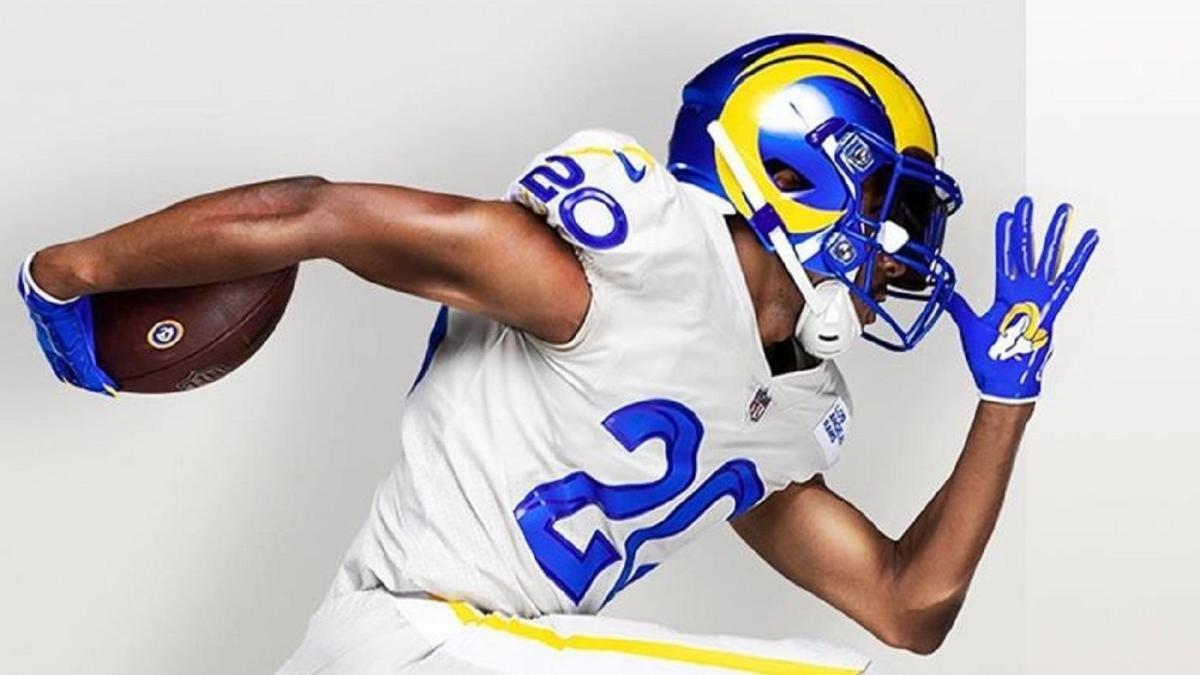 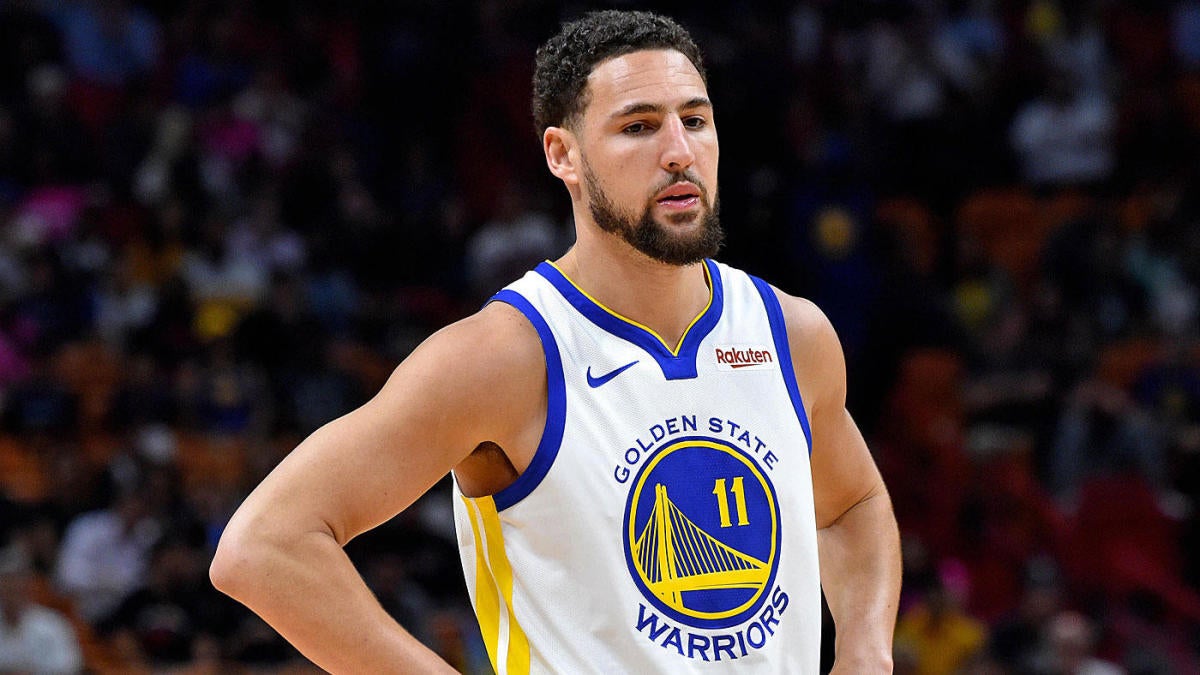 After Klay Thompson’s season-ending injury, the Warriors are breaking the bank to remain competitive 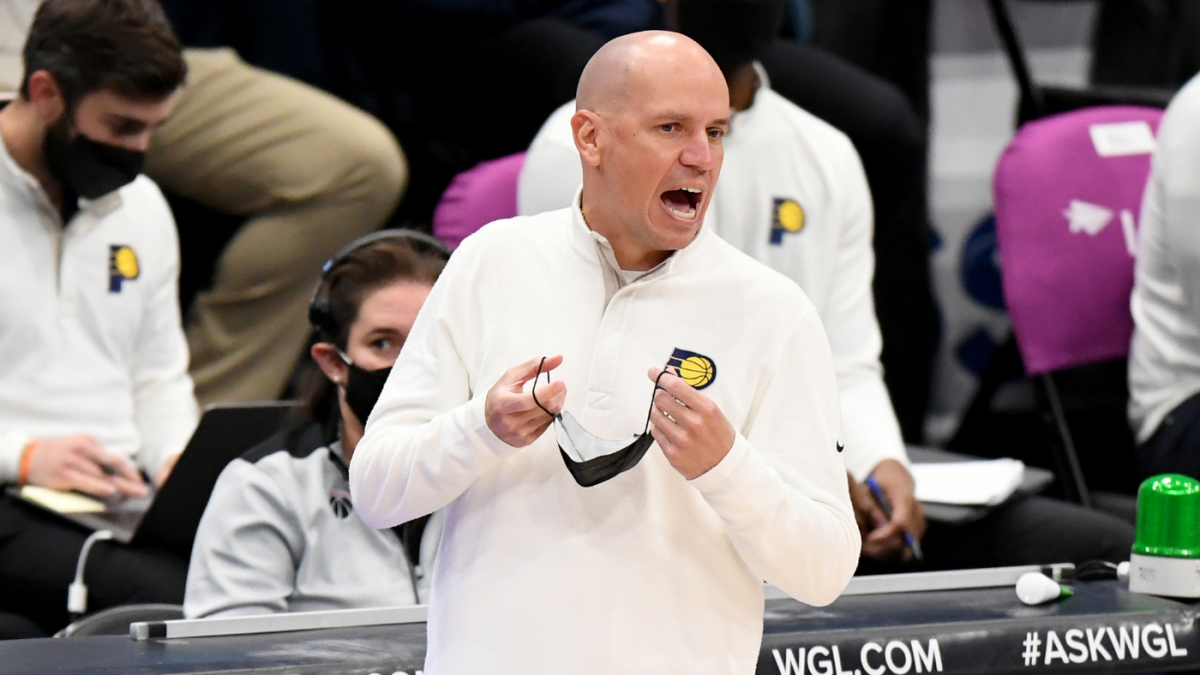 Nate Bjorkgren’s future with Pacers uncertain due to relationship issues in locker room, per report