A pair of contenders went at it when the Philadelphia 76ers hosted the Phoenix Suns on Wednesday night. The game was the second, and final, of the season between the two teams, as the Suns previously bested the Sixers back in February. The game served as a solid late-season test for two teams with lofty aspirations, though the Sixers were limited personnel-wise. They were without three starters in Ben Simmons, Tobias Harris and Seth Curry. The short-handed Sixers kept it close — there were 12 ties and 13 lead changes — but ultimately the Suns prevailed, 116-113, to sweep the season series with the Sixers.

Chris Paul led the way for the Suns with 28 points and eight assists, while Devin Booker added 19 points and seven assists of his own. For Philadelphia, Joel Embiid turned in another epic performance. The All-Star big man scored 38 points and grabbed 17 rebounds — both game highs. Ultimately though, Embiid’s production wasn’t enough for the Sixers to pull out a win. With that said, here are four key takeaways from the Suns’ victory.

Devin Booker struggled for the first 36 minutes of this game, thanks largely to the impressive defense of Matisse Thybulle. Heading into the fourth quarter, he had just 11 points while shooting 30 percent from the field. Luckily for Phoenix, Paul was there to pick up the slack and keep the Suns in the game until Booker was able to break free and do some damage in the fourth. Paul did a little bit of everything for the Suns in this one. He dropped an extremely efficient 28 points — on 10-for-17 shooting from the floor — and he also added eight assists, three rebounds and a blocked shot. He played his typical tenacious defense, plus, he didn’t have a single turnover. That’s an 8-0 assist-to-turnover ratio. For a player that has the ball in his hands as much as Paul does, that’s extremely impressive.

Performances like this one from Paul aren’t new, but that doesn’t make them any less special. Paul passed Magic Johnson on the NBA‘s all-time assist list earlier this week — the dude is a basketball savant, and he’s’ still near the peak of his powers. It was his addition that propelled the Suns to contender status this season, and his value to the team was on full display in Philadelphia.

2. Embiid came *this* close to hitting an epic buzzer-beater

The most exciting moment in the entire game came with under a second remaining on the clock. With the Sixers trailing by three, the typically clutch Chris Paul missed a free throw that would have iced the game for the Suns. Embiid grabbed the ball off of the rim and in one motion he quickly launched a shot toward the opposite basket. The shot was perfectly on line and everyone in the Wells Fargo Center held their breath as the ball careened toward the basket. It hit the backboard and every part of the rim before eventually bouncing out.

Seriously, look how close this thing was to falling:

“When I threw it, it looked good,” Embiid said after the game, and he was right. Now, even if the shot had dropped, that doesn’t mean that the Sixers would have won the game, as the make would have only forced overtime. But still, it would have been an absolutely epic ending to regulation, and one of the most impressive buzzer-beaters in recent NBA memory.

In games that end as tight as this one did, turnovers are always one of the most telling stats. Very often, when it comes to a close contest the team that wins the turnover battle goes on the win the game. Well, that was certainly the case tonight. In a game that they won by three, the Suns committed seven fewer turnovers than the Sixers (17-10). Those 17 turnovers led to 24 points for Phoenix, while Philadelphia generated just nine points off of turnovers. That’s a 15-point difference in a game that, again, was decided by just three points. Turnovers were a major issue for Embiid, specifically, as he finished the game with eight turnovers — one shy of tying his career-high. Moving forward he has to do a better job of taking care of the ball, even when the defense is swarming him like the Suns were all evening.

4. Philadelphia may have sat some players strategically

Shortly before tipoff, three Sixers starters– Ben Simmons (illness), Tobias Harris (right knee soreness) and Seth Curry (left hip flexor recovery) — were ruled out of the game. While the absences squeezed some of the juice out of this game, they were also likely strategic. While all games are important at this point in the season, not all are created equal when it comes to conference standings and postseason positioning. The contest against the Suns on Wednesday night was the front end of a back-to-back for Philadelphia, who will travel to Milwaukee to take on the Bucks on Thursday night (and then again on Saturday afternoon). Given the fact that the Bucks are currently third in the East and four games back of the Sixers in the standings, a win against them would mean more than a win against the Suns, as it would put additional space in the standings between the two teams.

Plus, the Sixers already lost to the Bucks once this season, so if they want to hold the tiebreaker between the two teams, they’ll need to win both of the upcoming contests. The tiebreaker may not matter, as it’s unlikely that the Bucks will catch the Sixers at this point in the season, but as they say, it’s better to be safe than sorry. I could be wrong, but I wouldn’t be surprised if the Sixers were at — or near — full strength on Thursday night. 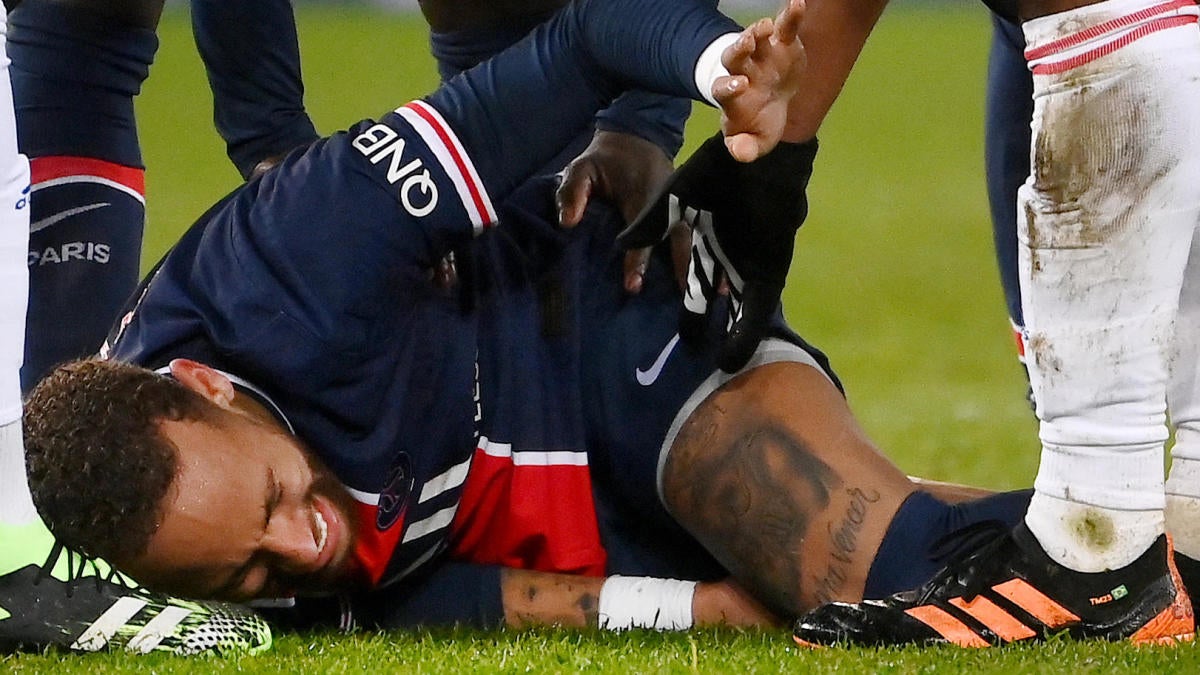 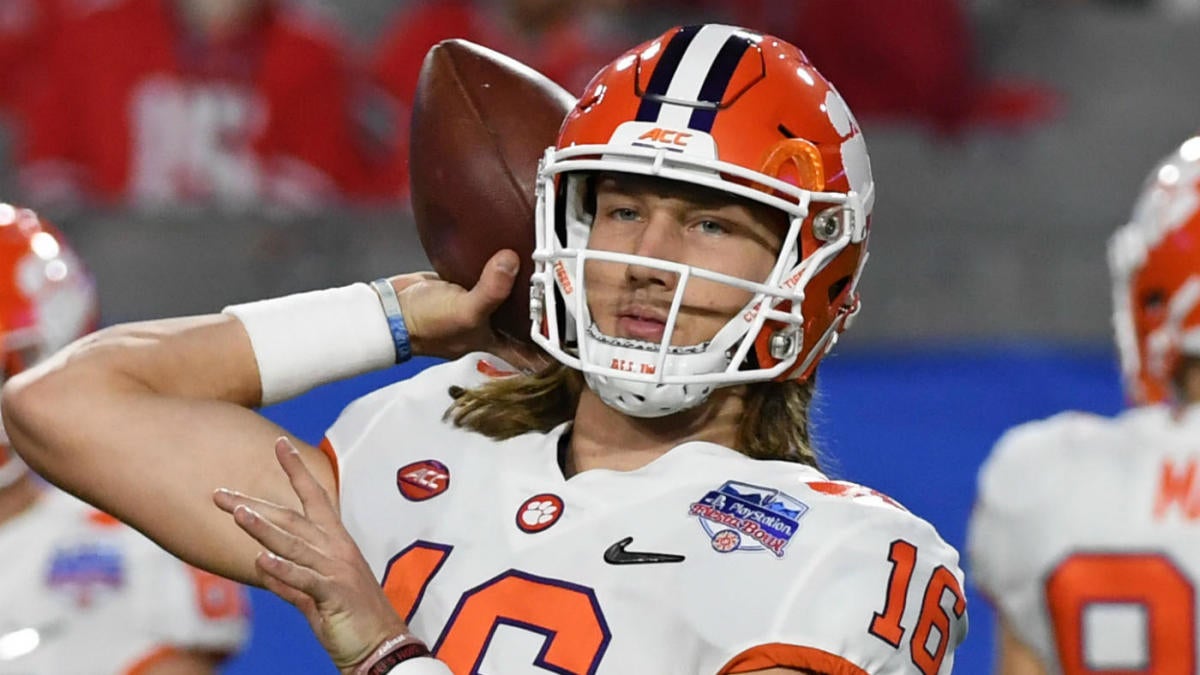 How to fix Jets: Trevor Lawrence the first step in turning a winless team into an eventual contender 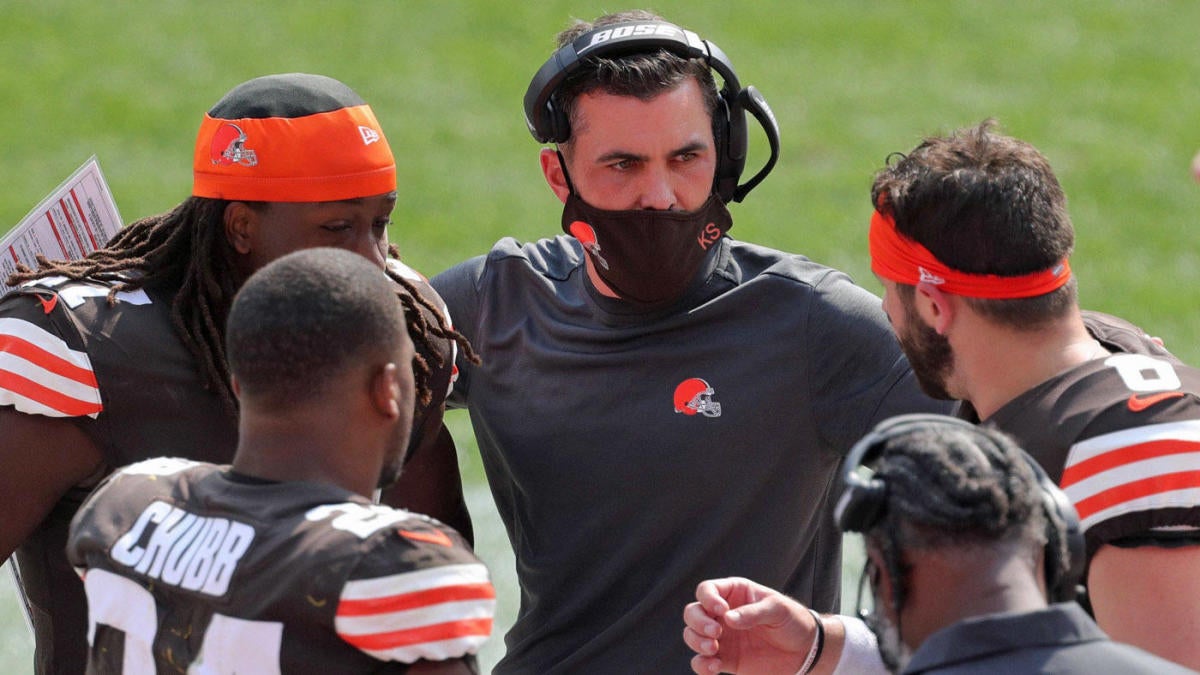 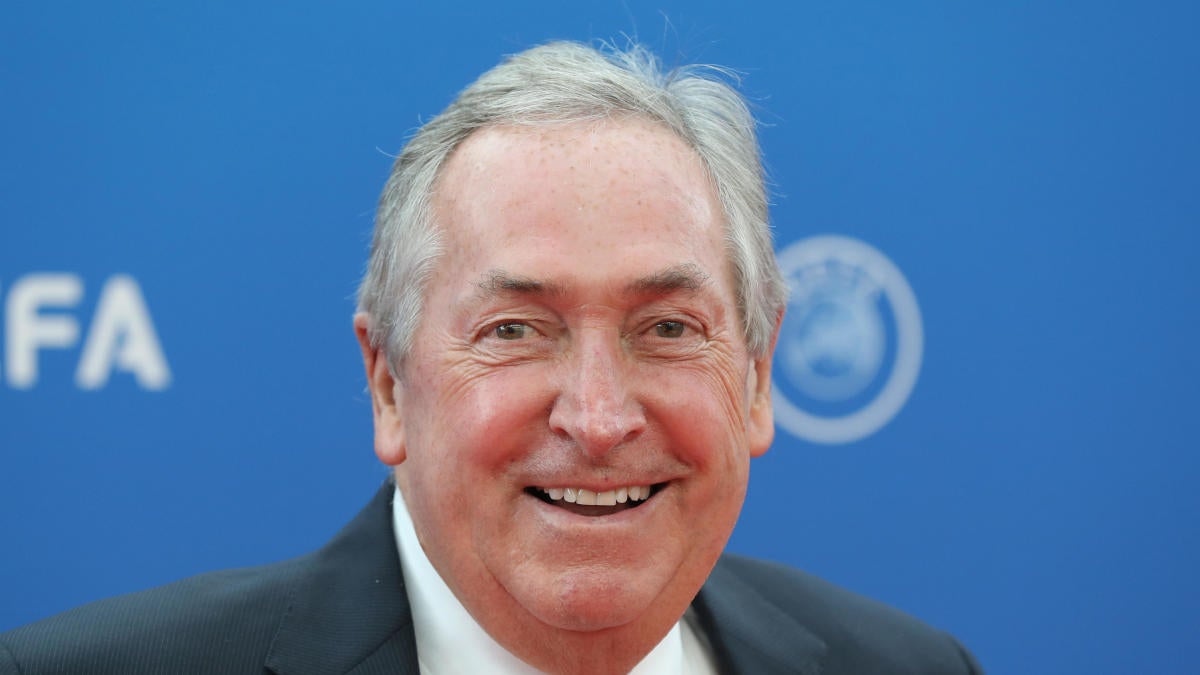