Aaron Rodgers can strengthen his case to win the NFL MVP award when he and the Green Bay Packers host the Tennessee Titans in a pivotal Sunday Night Football showdown at Lambeau Field in Green Bay, Wisc. Widely considered one of the top two favorites for the award, along with Kansas City quarterback Patrick Mahomes, Rodgers leads the league in passer rating (118.0) and passing touchdowns (40) and has thrown just four interceptions this season. He is the leader of an 11-3 Packers team that leads the race for the No. 1 seed in the NFC. On Sunday, Green Bay hosts a 10-4 Titans team that leads the AFC South.

Kickoff is set for 8:20 p.m. ET. Green Bay is a three-point favorite in the latest Titans vs. Packers odds from William Hill Sportsbook, while the over-under for total points scored is 53.5. Before you make any Packers vs. Titans picks of your own, you need to see what SportsLine’s resident Packers expert, R.J. White, has to say.

CBS Sports’ fantasy and gambling editor, White has been SportsLine’s top pro football analyst for three-plus seasons. Over that span, he has gone 344-282 on against-the-spread NFL picks, returning $3,068 to $100 bettors.

He enters Week 16 on a sizzling 50-31-5 run on spread picks, including a 15-3 record the last three weeks, returning $1,505. It’s no surprise, as White has cashed huge twice in the world’s most prestigious football handicapping competition, the Las Vegas SuperContest.

In addition, White has a keen eye for the Packers. In fact, he has gone an incredible 40-11 on his last 51 against-the-spread picks involving Green Bay. Anyone who has followed him is way up.

The Green Bay offense has a good matchup going against Tennessee’s defense. The Titans rank last in the NFL in sacks this season, with just 14. The lack of a pass rush has contributed to Tennessee allowing 276.0 passing yards per game, which is the fourth most in the NFL. That bodes well for quarterback Aaron Rodgers, who leads the league in passer rating (118.0) and passing touchdowns (40).

Why the Titans can cover

Ryan Tannehill has been playing on an elite level since taking over as Tennessee’s starting quarterback. After taking over in Week 7 of last season, Tannehill has more passing touchdowns (53) than Patrick Mahomes (48), more touchdowns responsible for (61) than Lamar Jackson (58), a higher yards per attempt (8.7) than Deshaun Watson (8.3) and a higher passer rating (114.0) than Rodgers (109.1). Tannehill is coming off a near flawless performance last week, throwing for 273 yards and three touchdowns and earning a 145.8 passer rating in a win over Detroit.

On Sunday Night Football, Tannehill faces a Green Bay defense that has been vulnerable to the pass. The Packers are allowing opposing quarterbacks a passer rating of 94.9. That ranks 20th in the league. In addition, Tannehill has thrown two or more touchdown passes in four of his last five games.

How to make Titans vs. Packers picks

White has analyzed this matchup and while we can tell you he’s leaning Over the total, he has discovered a crucial x-factor that makes one side of the spread a must-back. He’s sharing it only at SportsLine.

Who wins Packers vs. Titans on Sunday Night Football? And what critical factor makes one side of the spread a must-back? Visit SportsLine now to see which side of the Packers vs. Titans spread you should jump on, all from the top NFL expert who’s a blistering 40-11 on picks involving Green Bay, and find out. 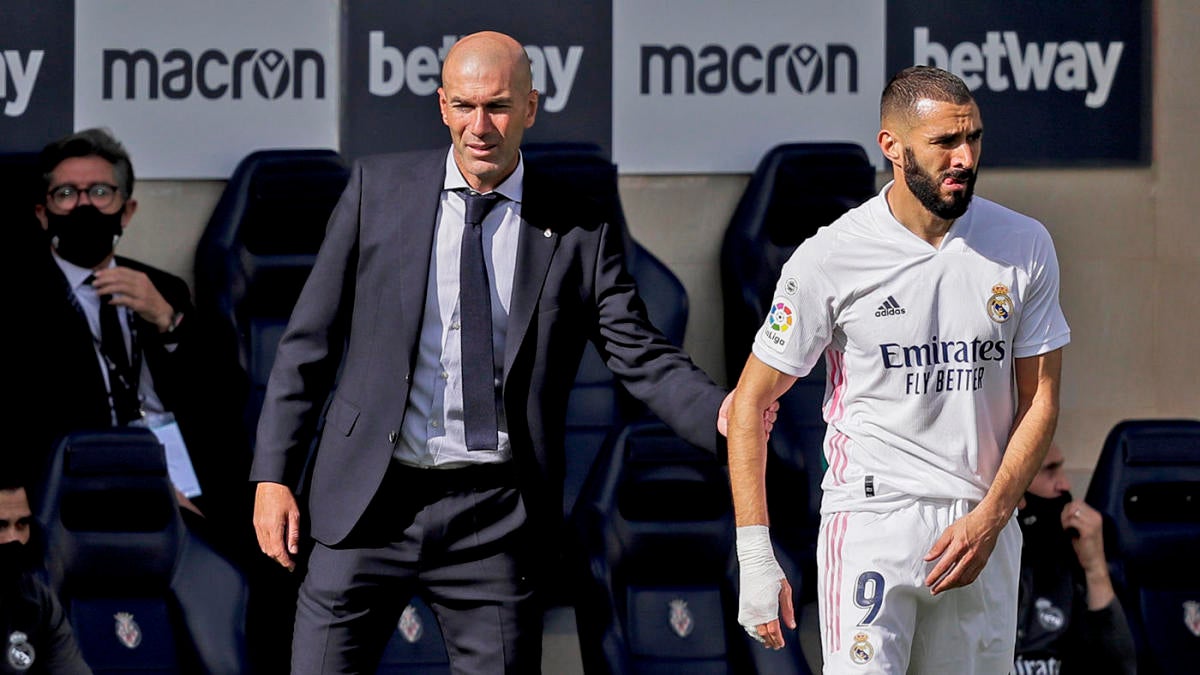 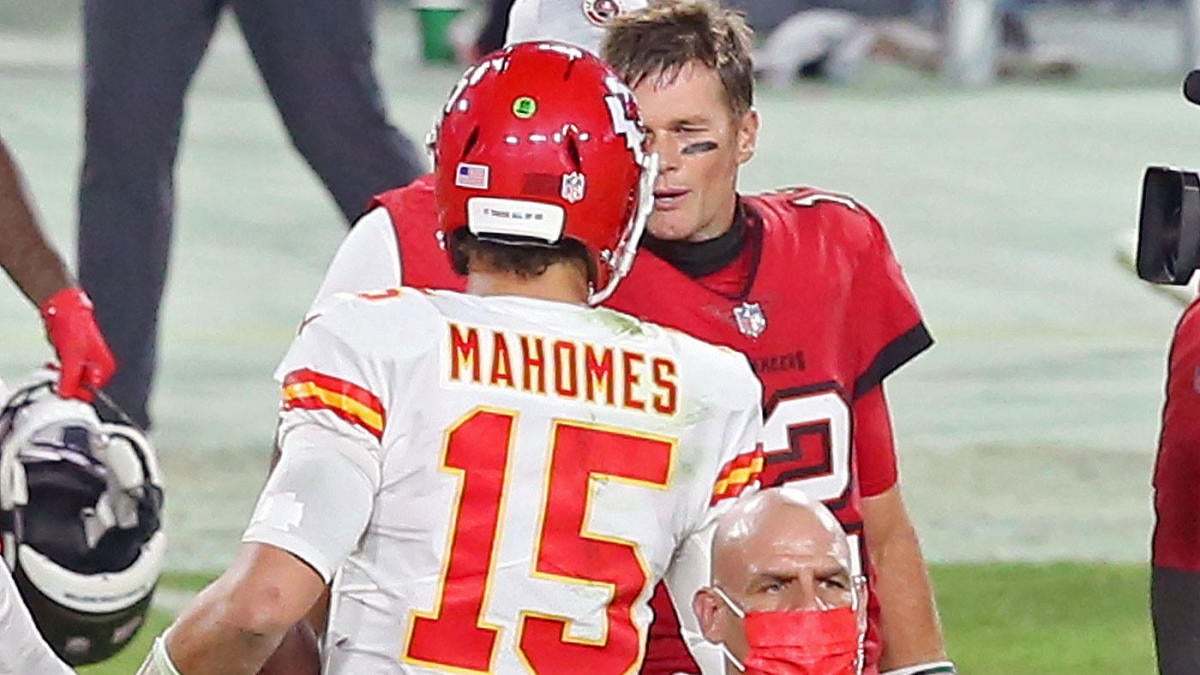 2021 Super Bowl: Ranking all the starters for Chiefs vs. Buccaneers in Super Bowl LV 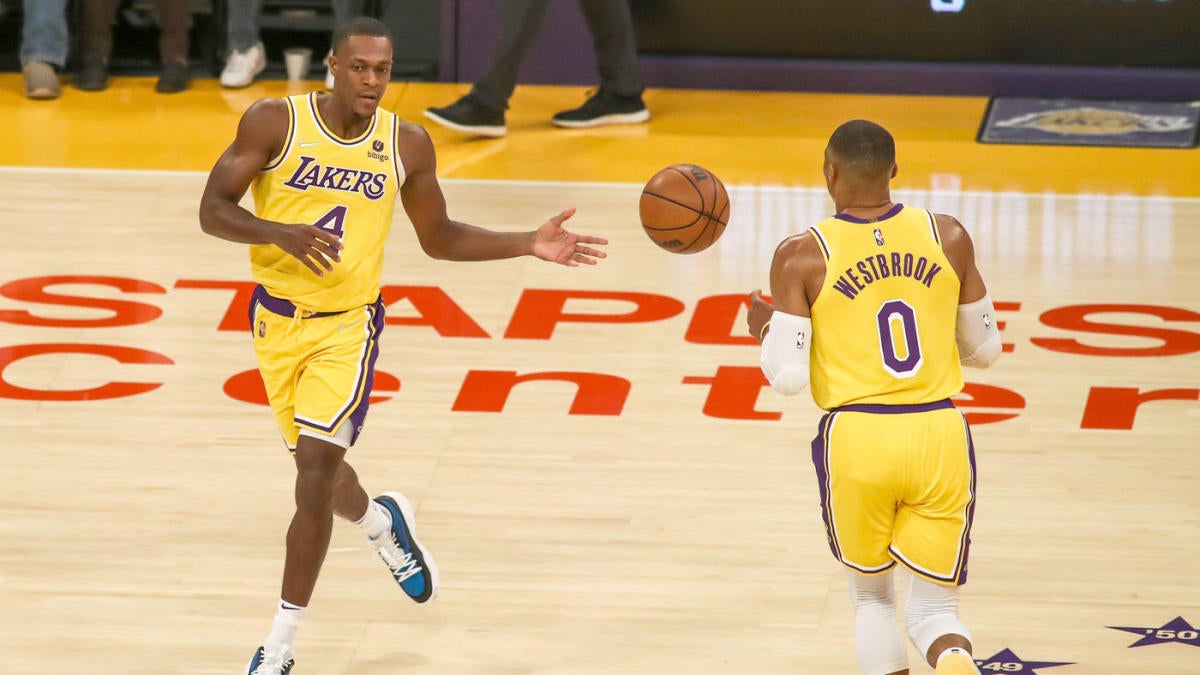