The Golden State Warriors are in the middle of a free fall. After looking like one of the surprisingly competitive teams through the first few months, their record reaching a season-best 19-15 on Feb. 26, they’ve now they’ve lost 12 of their last 16, including seven of their last eight after a 117-111 defeat at the hands the Atlanta Hawks.

Stephen Curry, who’s playing in clear discomfort trying to keep the Warriors afloat, is feeling more and more helpless. He didn’t play on Friday against the Raptors and the Warriors lost by 53 points, the most lopsided beating any team has suffered this season. He came back to pour in 37 points on Monday against an Atlanta team playing without two of its three best players — John Collins and DeAndre Hunter — and it still wasn’t enough.

“It’s tough,” Curry told reporters after Monday’s loss, via ESPN’s Nick Friedell. “Keep it real, we all had higher expectations for where we were supposed to be this season. And guys want to outperform. When they go out there, they want to exceed the expectations for themselves, for the coaching staff, whatever it is. And when it doesn’t happen, it’s frustrating.

“I hope it stings. I hope it’s uncomfortable. I hope it motivates you to keep grinding, challenging yourself to get better. I hope nobody is content just being in this middle-of-the-road situation. We’re going to find out how we respond down the stretch of the season. See what we’re made of.”

“You cannot play the way that we’ve played the last significant stretch and expect things to change,” Curry added. “So it kind of is what it is. We got to make the necessary adjustments. It sucks right now. Losing sucks. It’s a terrible feeling in the locker room. We don’t really have much to smile about. And it’s kind of the vibe right now.

“The hard part is trying to answer some of the questions around how we can get better and how we win games. … We have a lot to improve on, and there’s a challenge there that we all need to take head on. It’s uncomfortable right now, it’s frustrating for everybody, but it will test us to find a way to make these last 20 games matter and give us something to show for it towards the end of the season.

“Right now, it’s frustrating, for sure. I hope everybody in the locker room hates losing as a motivation just to stick with it, to stay connected and to figure it out.”

Curry isn’t one to show frustration. He can miss 10 straight shots and the look on his face won’t change. He’s already had one notable airing of frustration on the sideline this season, and to hear him talk like this certainly strikes an urgent chord. Curry’s a free agent next summer. He’s eligible to sign an extension this summer. Nobody really thinks he’s going anywhere, but there’s no way to ignore the possibility as it pertains to the franchise’s responsibility to maximize what’s left of his prime.

At the moment, they don’t appear to be clear on how to do that, and to me, that’s becoming the biggest issue, this blurring line between present and future. The Warriors are trying to have it both ways. They want to win now, but not enough for Steve Kerr to stretch Curry’s minutes. They want to develop James Wiseman for the future, but not enough to play him a single second in the fourth quarter on Monday.

Both short- and longer-term strategies can be justified, but it’s becoming increasingly clear the Warriors need to pick one and fully commit to it. If they want to make the playoffs rather than waste another season of Curry’s prime, fine, go for it. Kerr had a dead-ball opportunity to reinsert Curry with 7:27 to play in the fourth quarter on Monday. At the time, the Warriors were up by one. He kept him out another minute, and in that time the Warriors lost six points — the exact margin by which they lost the game.

If you’re not going to sell out for wins in the immediacy, that’s fine too. But at least get something out of the losing. If Wiseman is going to be ready to truly contribute next season, when the Warriors expect to be back in contention, he needs every minute of playing time he can get, particularly high-leverage minutes. When Kerr was asked about Wiseman’s playing time, he said it was a matchup decision. If you’re playing matchups, you’re playing to win. Except, are the Warriors really playing to win? You see where I’m going. Clarity is quickly clouding.

The game-to-game handling of Wiseman’s role is a microcosm of the bigger dilemma the Warriors face with their prized rookie moving forward. Do they trade him or keep him? The same question lingers about the Minnesota 2021 first-round pick the Warriors own as part of the Andrew Wiggins trade. Wiseman and that pick represent two of the best young assets in the league, and the Warriors are stuck between trading them, at the expense of their future foundation, or keeping them perhaps at the expense of Curry’s last shot at a title run.

You can say it’s a good problem to have, but good problems are still problems. And all the while the Warriors are spiraling. If the playoffs started today, they would be the West’s No. 10 seed, the last team into the play-in series, just a half-game up on No. 11 New Orleans and one game up on No. 12 Sacramento.

It’s starting to beg the question of whether the Warriors should officially cash this season in. Try to win, sure, but limit Curry’s minutes and commit to Wiseman’s development and, wink-wink, fall out of the playoffs, which would grace them with yet another lottery pick in the upcoming draft. That would be three massive assets in the Warriors’ chest.

Because let’s be honest: This isn’t a team that is going to do anything in the postseason, even if it squeaks in. You can say the playoff experience, even in defeat, would be great for Wiseman, but if Kerr won’t commit to playing him in the fourth quarter of a game against the Hawks in April, what makes you think he’s going to play him significant minutes in the playoffs?

It’s all getting a bit confusing, and you can bet the Warriors are scrambling behind closed doors to clarify their objectives and direction. These are not easy decisions to make. Short- and long-term thinking are almost always at odds, and in the NBA, the middle is no place to be. 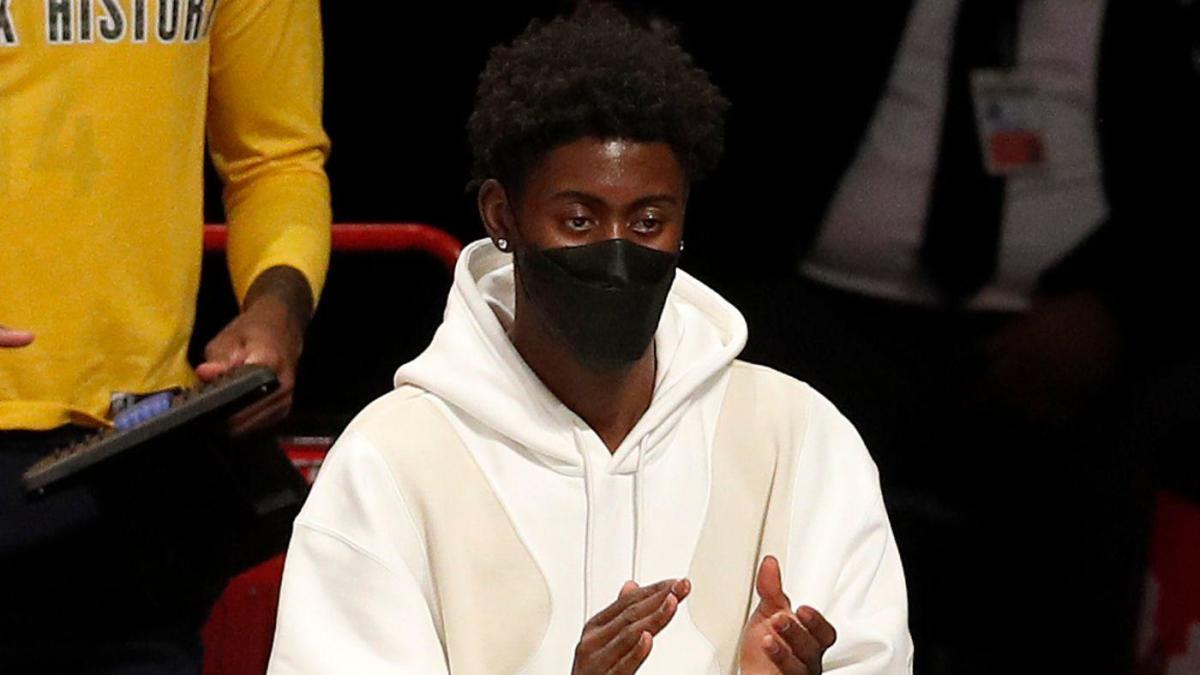 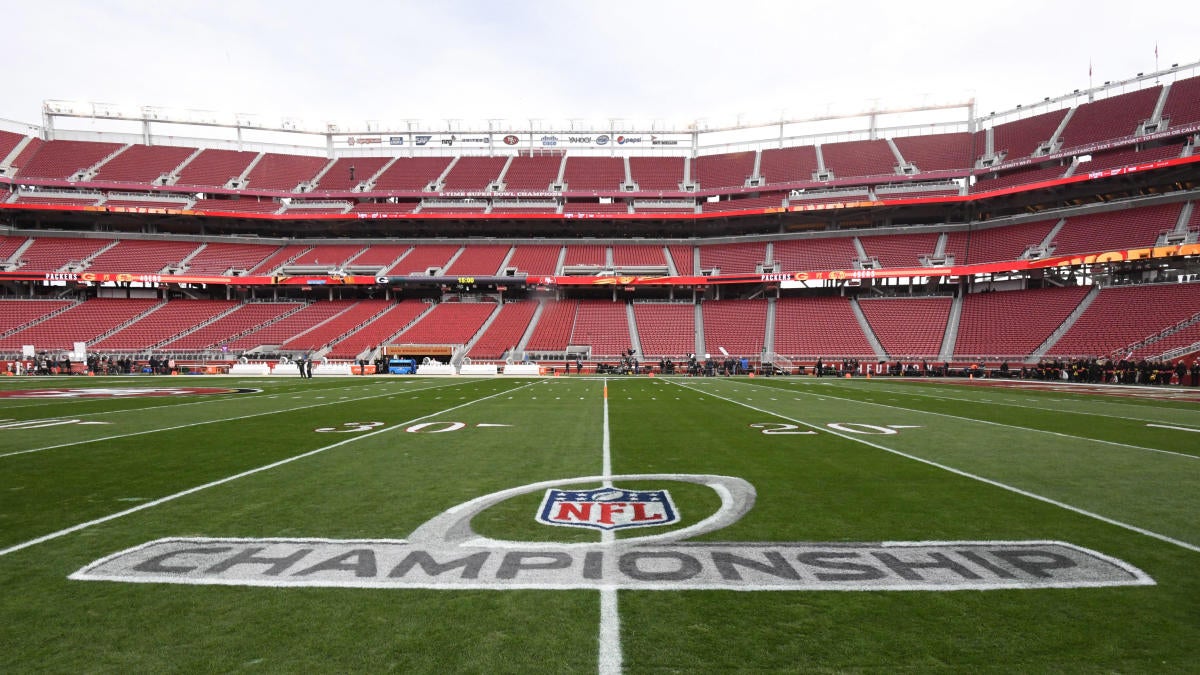 Expanded NFL playoffs in case of shortened season had strong opposition, not a harbinger of things to come 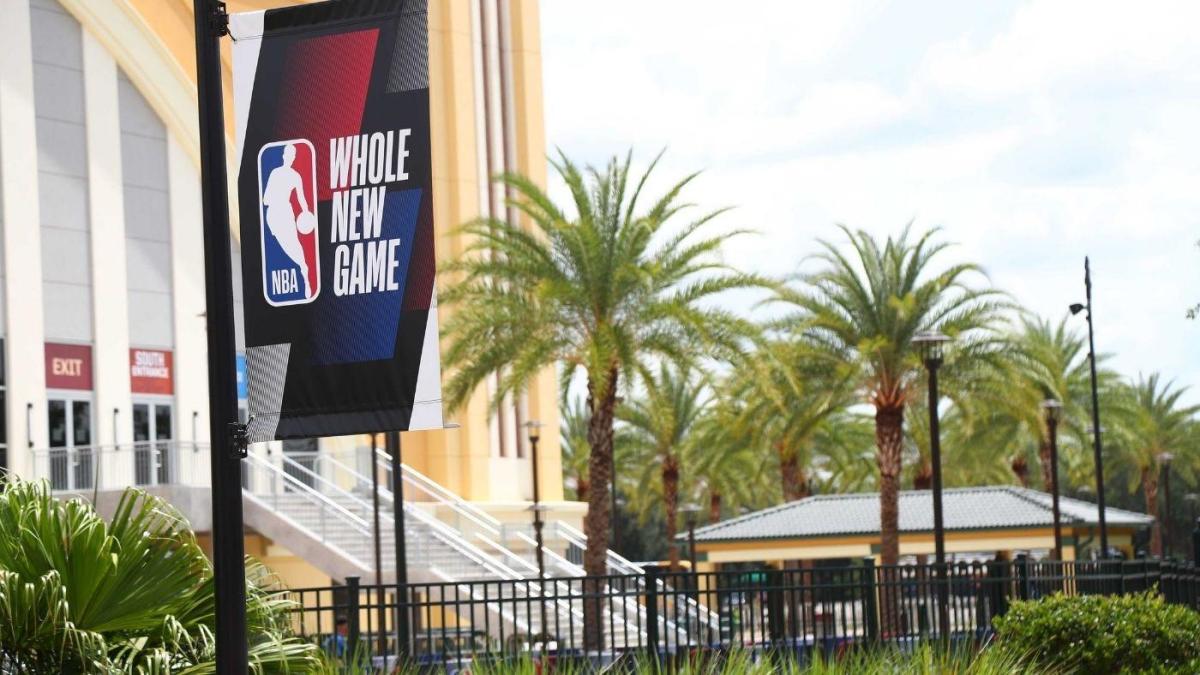 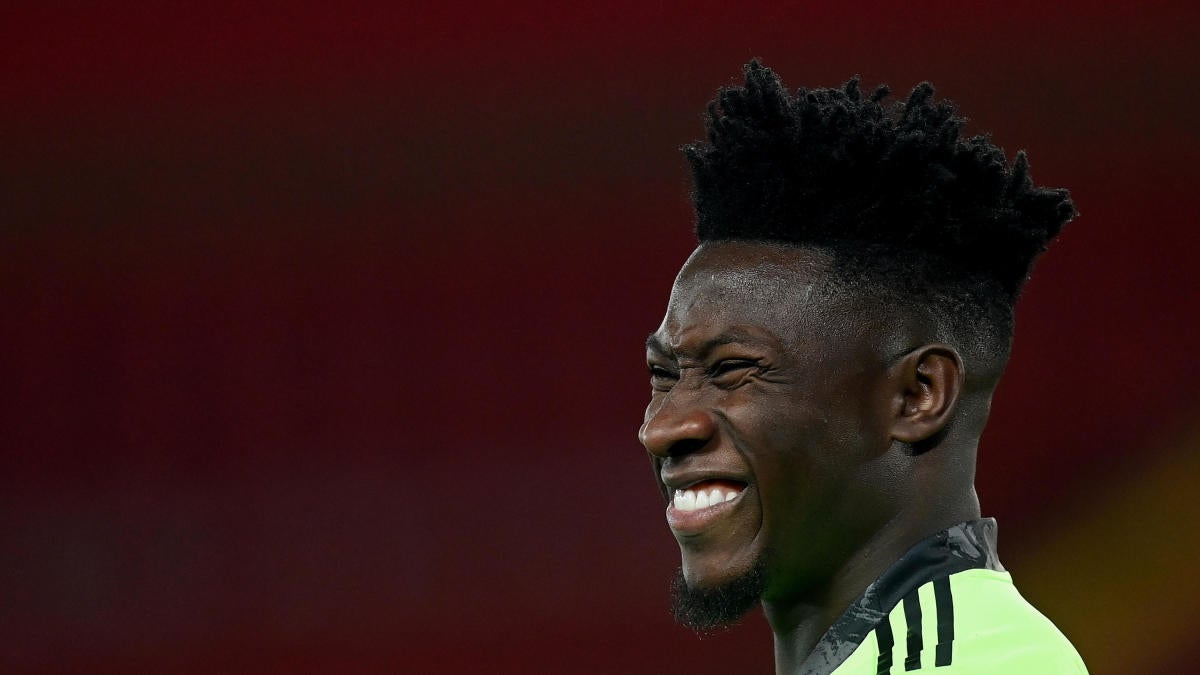