Ben Roethlisberger’s status with the Steelers is currently in limbo, as Pittsburgh general manager Kevin Colbert tries to figure out whether or not he can put together a team that is good enough to warrant paying to keep Roethlisberger under center for an 18th season.

If he determines that cannot be done, Colbert and the salary cap-strapped Steelers will likely decide to go in another direction at quarterback. That would open the door for Mason Rudolph to move into the starting job. Behind him would be Dwayne Haskins, a former first-round pick who signed a one-year deal with the Steelers last month.

“We have Mason Rudolph, and Mason did a real good job in that game he played and started against Cleveland in the [regular-season] finale,” Colbert told Steelers.com’s Missi Matthews earlier this week. “Came up a little short in giving us a win, but gave us a chance, and that was really important for him. It was important for us to see that.”

Colbert also touched on Haskins, a 6-foot-4, 230-pound quarterback who drew comparisons to Roethlisberger during his time at Ohio State.

“We’re excited to see what Dwayne can do with us,” Colbert said. “It didn’t work out for him in Washington. We had high grades on Dwayne coming out of Ohio State. He got picked a lot higher than we were able to make that decision. … He’s a young, talented quarterback that we’re anxious to see what he can do once he gets here and gets working with us.”

The 15th overall pick in the 2019 draft, Haskins was released by Washington following a subpar performance in the Football Team’s Week 16 loss to the Panthers. Haskins’ highly-publicized violation of the NFL’s COVID-19 protocols also contributed to his release. After being released, Haskins described what he called the “worst week of his life” during an interview with WUSA9’s Darren Haynes.

“Gotta be accountable for the decisions you make in life, and be able to move forward and make the best decisions,” Haskins said. “I have no doubt in my mind that I can overcome this, grow and become a better person, a better athlete, a better quarterback and a better leader because of this. That’s something I’m praying and working on to show. I’m hoping that a new change in scenery will help with that.”

In two seasons in Washington, Haskins went just 3-10 as a starter. He completed 60.1% of his passes with 12 touchdowns and 14 interceptions. In 2020, the former first-round pick won just one of his six starts while throwing more interceptions (seven) than touchdowns (five). And while Haskins and fellow backup Kyle Allen went a combined 2-8 as Washington’s starting quarterbacks, veteran Alex Smith — the 2020 Comeback Player of the Year — went 5-1 under center while leading the Football Team to an NFC East division title.

While some of Haskins’ struggles have been his doing, the fact that he has had to play for three different coaches and two different coordinators likely contributed to his lack of success. Haskins also had to play behind an offensive line that allowed 50 sacks to Washington’s quarterbacks in each of the past two seasons.

While the Steelers will likely add to their quarterback room during the offseason, it’s pretty clear that Haskins and Rudolph will enter training camp as the Steelers’ top-two quarterbacks if Roethlisberger is no longer part of the equation. 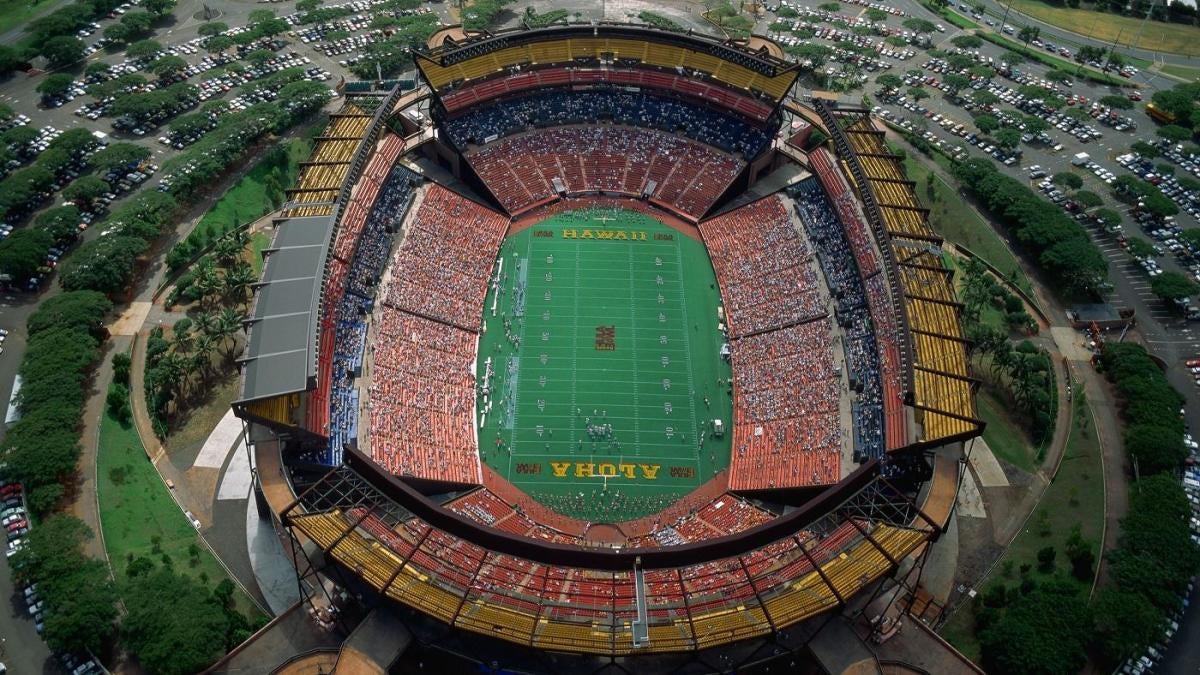 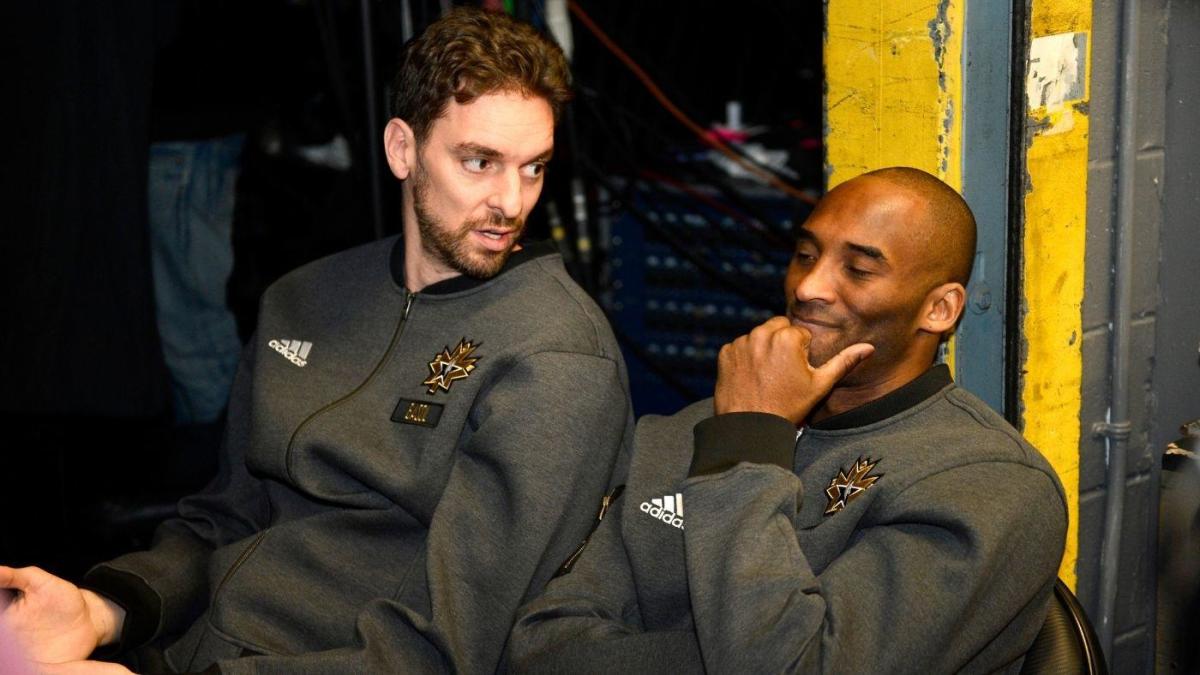 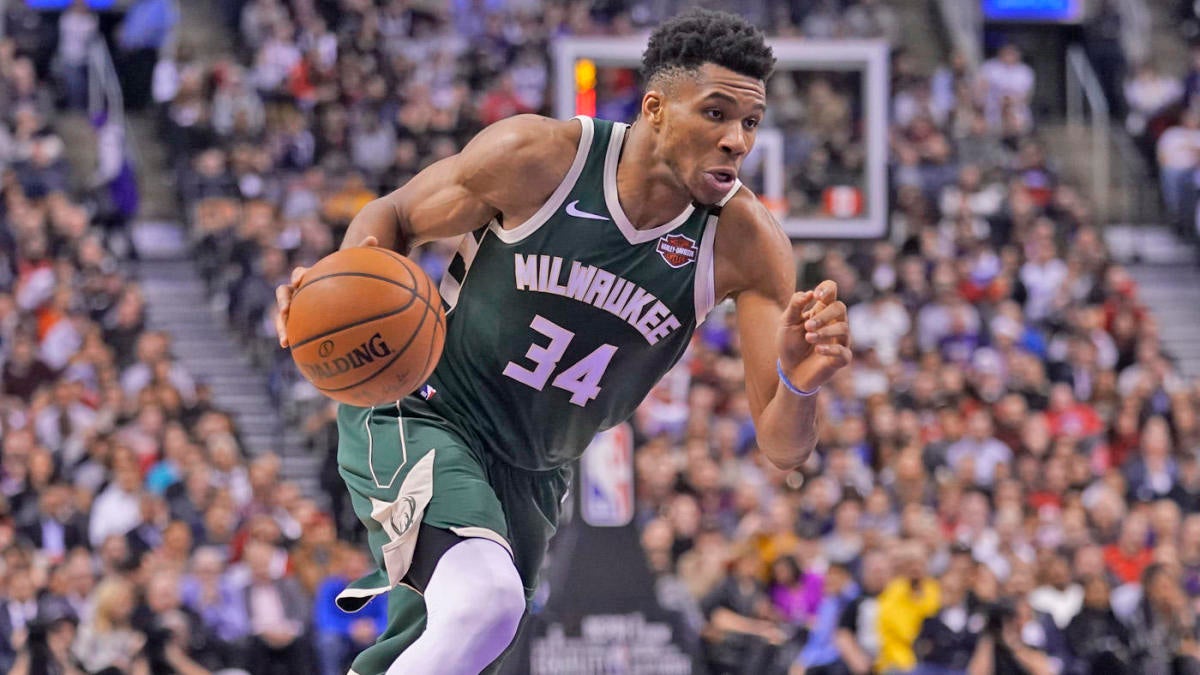 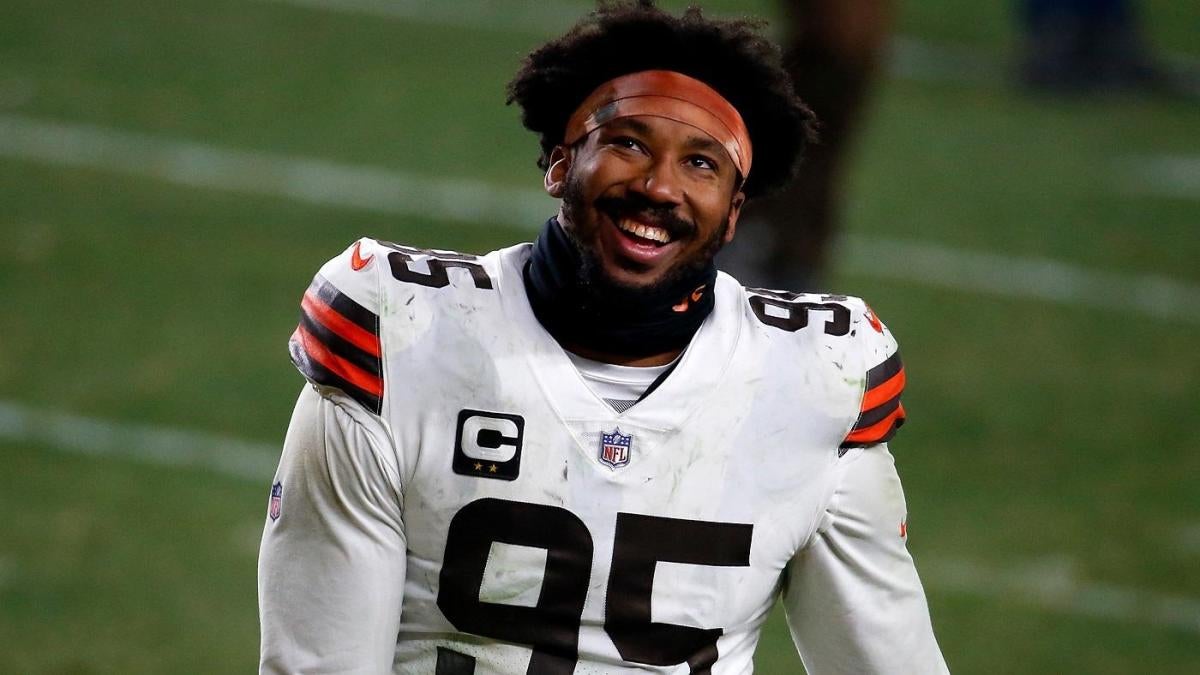