Happy Monday, everybody. Looking around at the current weather situation across the United States, I hope you’re keeping warm! I know that’s not the case where I am. It’s quite cold here, and just in case the cold isn’t enough, there’s also a lot of snow that has fallen and more to come.

Fun story: Temperatures in Chicago have generally been in the single digits for the last four days, sometimes in the negatives, and sometimes not. Either way, it’s been cold. Still, even with that being the case, I was doing so much shoveling the other day that I had to take off my coat because I was sweating. So, there I was, in five-degree temperatures shoveling snow in some ski pants and a t-shirt.

And there are only another eight to 13 inches supposedly in my immediate future. I figure I’ll be shoveling snow fully nude by Wednesday at the current rate. I’m assuming that’s illegal, so I must win these bets tonight to pay the likely fines coming my way.

Before we get to the bail fund, though, let’s catch up on today’s news.

All right, now let’s all take our shirts off and dig into tonight’s action.

76ers at Jazz, 9 p.m. | TV: NBA League Pass
The Pick: Under 226 (-110): To start, we don’t know Joel Embiid‘s status for this game. As of Monday afternoon, he’s listed as questionable to play. If Embiid does play, and you can find the Sixers at +7.5 or better, I think there’s value on them. What I like more than that is the under — whether Embiid plays or not. These are two of the best defensive teams in the NBA, with Utah ranking second in defensive efficiency and Philly fifth.

Furthermore, while the Sixers are a respectable 14th overall in offensive efficiency, there’s a disparity between their home and road performances. Their offensive efficiency of 1.114 would rank seventh in the NBA, but the 1.066 number they’ve posted on the road would rank 22nd. They just aren’t as good outside of Philadelphia, and against one of the best defensive teams in the league on the road, and a slow-moving one at that (Utah ranks 27th in possessions per game), we’re in line for a low-scoring affair tonight.

Rockets at Wizards, 7 p.m. | TV: NBA League Pass
The Pick: Rockets -1 (-110) — I’m starting to wonder if I’m becoming a Rockets fan. I find myself betting on them so often. In my defense, it’s hard not to, considering how mispriced they are by the betting market. Houston is not what anybody would consider a good basketball team or a contender in the West. Hell, I’m not sure it’ll even contend for a playoff spot. But it’s a much better team than Washington.

That’s especially the case on the defensive end, where Washington’s defensive effort is best described as “let the other team score so we can get the ball back quicker.” With Washington on the second leg of a back-to-back, I can’t imagine the defensive effort will be any higher than usual, and at least Houston had Sunday off. The Rockets end their five-game losing streak tonight.

Barcelona vs. Paris Saint-Germain, 3 p.m. | TV: CBS All Access
The Pick: PSG (+240) — PSG will be without Neymar in this match because he suffered a muscle injury last week. This is a significant blow to PSG as Neymar is one of the best players in the world. As you’d expect, it’s having an impact on the odds — such an impact that PSG suddenly offers a lot of value on the money line.

Yes, Neymar is magnificent, but it’s not as though PSG is a one-player team. We’re still dealing with a team with Kylian Mbappe, Angel Di Maria and Mauro Icardi, as well as Moise Kean, who has taken a big step forward this season. It’s a team with plenty of remaining firepower. And it’s facing a Barcelona team that has struggled against good teams and beaten up on bad teams. In four matches against Atletico Madrid, Real Madrid and Sevilla this season (the other three Spanish teams to qualify for the Champions League), Barcelona has three losses and a draw. It was outscored 7-2 in those four matches.

Those struggles against the better teams Barcelona played suggest there’s a lot of value on PSG in this spot, and that’s where I’m going with my money.

🔒 SportsLine Pick of the Day: The Advanced Computer Model sees a whole lot of value on one play in tonight’s NBA game between the New York Knicks and Atlanta Hawks. 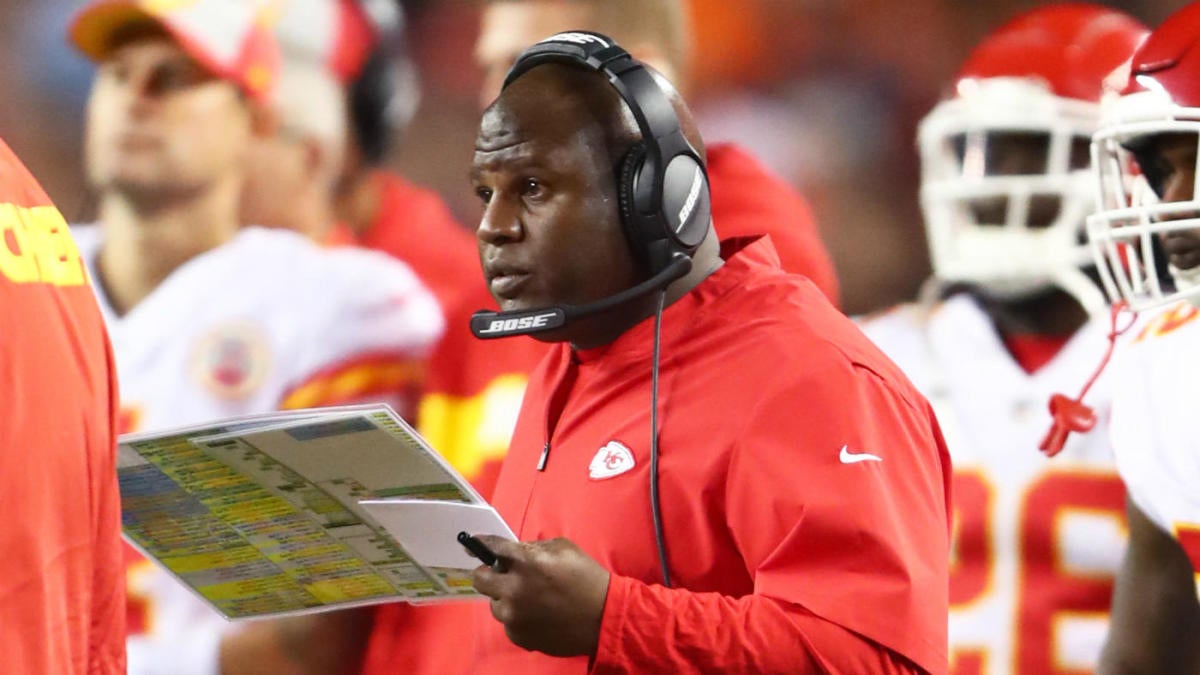 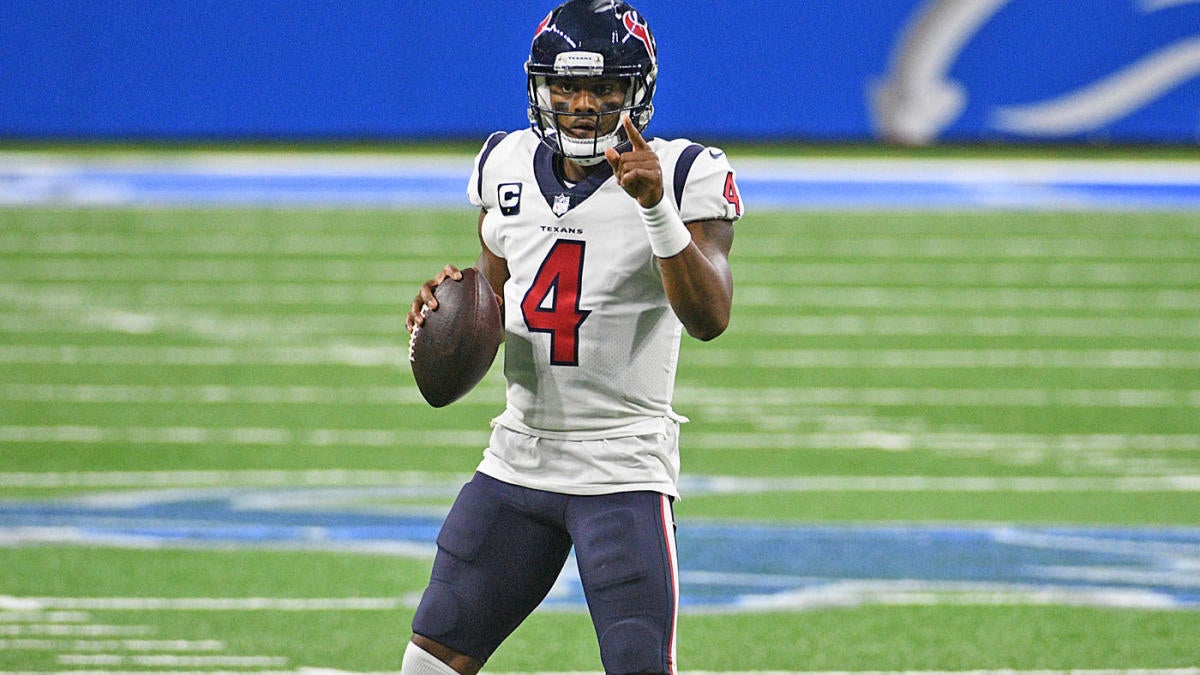 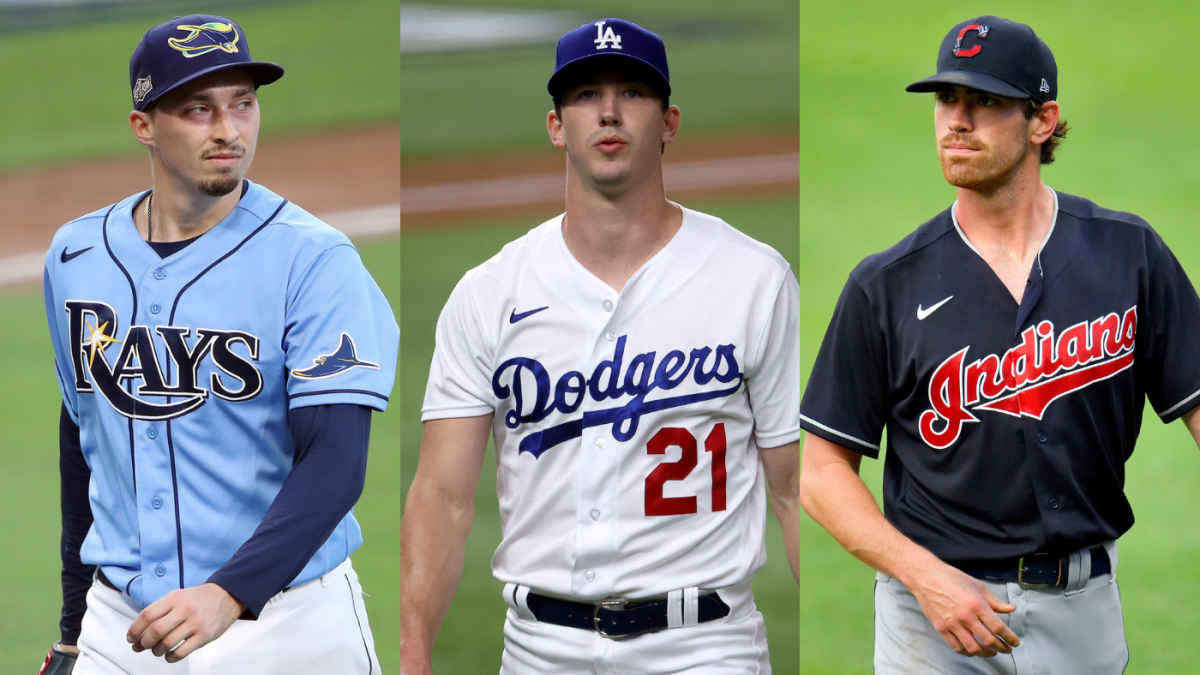 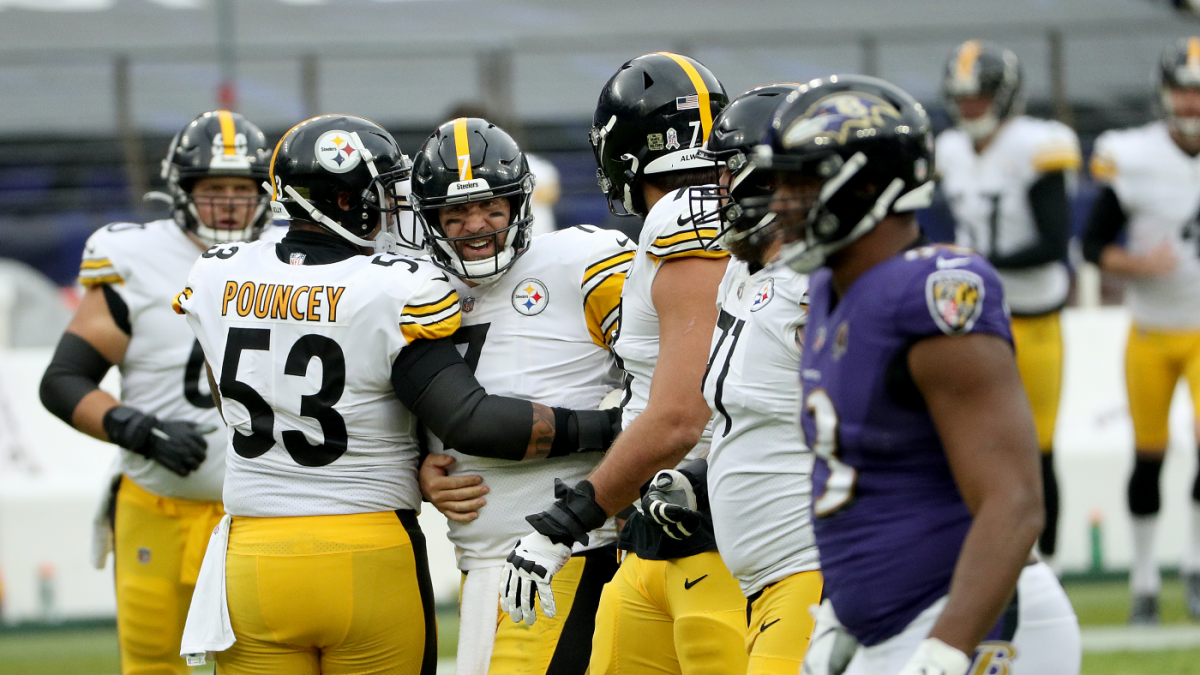