The quarterback sweepstakes continue apace in the NFL, as the New York Jets on Monday traded Sam Darnold — the former No. 3 overall pick in the 2018 NFL Draft — to the Carolina Panthers. With Matthew Stafford, Jared Goff, and Carson Wentz already being traded this offseason and the 49ers seemingly moving up to the No. 3 overall pick to secure their quarterback of the future, it’s understandable if you have a bit of quarterback whiplash at the moment.

That said, it’s never too soon to take stock of what we’ve just witnessed, which means we’re going to grade the trade.

All offseason, the Panthers have been chasing an upgrade at quarterback. Did they get one here? Based on Darnold’s career to date, it’s hard to say they did. But Darnold’s career to date has been marred by, well, being on the Jets. New York spectacularly failed to put their young quarterback in position to succeed, saddling him with one of the league’s worst offensive lines and skill position groups for the entirety of his three-year tenure. He was also coached by Adam Gase, a coach who has become notorious for his players finding success after they leave his team.

Carolina is obviously hoping that’s what happens for Darnold. And if our SportsLine projections (courtesy of Stephen Oh) are any indication, they’ll need it to happen. Due to Darnold’s poor performance in New York, Carolina’s win projection drops from 7.5 with Teddy Bridgewater under center to just 6.3 with Darnold, while the Panthers’ chance of making the playoffs plummets from 17.4 percent to just 6.2 percent.

However, Darnold will be better set up for success in Carolina than he ever was in New York. He’ll play behind a solid offensive line including Matt Paradis and Taylor Moton, and throw to a talented group of weapons including D.J. Moore, Robby Anderson (who was with the Jets for Darnold’s first two seasons but broke out after signing with Carolina last year), and Christian McCaffrey. With head coach Matt Rhule and offensive coordinator Joe Brady, he’ll also be working with architects of successful offenses in both college and the pros.

The Panthers had seemingly been preparing for months to trade several first-round picks for one star quarterback or another (they were heavily rumored to be gearing up for a run at Deshaun Watson before he was accused of sexual misconduct by 22 women), but none of those deals came to fruition. New general manager Scott Fitterer did promise that his team would be “in on every deal,” though, and that apparently included a pivot to Darnold.

The Panthers will have Darnold under contract for around $4.6 million for the 2021 season, and according to CBS Sports’ own Jonathan Jones, they’ll pick up his $18.9 million fifth-year option for 2022. That gives them a two-year window to evaluate Darnold (in his age-24 and 25 seasons) while essentially paying him low-end starter money. For the price of just second-, fourth-, and sixth-round picks, it’s a pretty nice deal — even if surrendering a Day 2 pick seems a bit steep for a player with Darnold’s pro track record.

Let’s start here: The rumors are true. The Jets will be taking a quarterback with the No. 2 overall pick in this month’s draft. Whether that’s Zach Wilson, Justin Fields, Trey Lance, or Mac Jones, we’ll find out in a few weeks. But one of those guys will be wearing green and white next season.

Knowing that, it didn’t make all that much sense for the Jets to keep Darnold around. He was going to count for over $9 million on their books in 2021, but instead will carry a dead cap charge of less than $5 million. The financials are just a bonus, though.

Considering how Darnold had performed during his three NFL seasons (59.8 completion percentage, 6.6 yards per attempt, 45 touchdowns, and 39 interceptions in 38 career games), the fact that the Jets got a Day 2 pick for Darnold — even if it’s a future pick — is pretty impressive. There couldn’t have been much of a market for his services given the lay of the quarterback land, but they were able to wait out the market and identify the one team that looked like it was going to be left standing in the game of music QBs.

The current regime in New York is not the one that drafted Darnold, and thus had no investment in his success as part of their long-term project. General manager Joe Douglas and head coach Robert Saleh can now zero in on the QB they want to lead their version of the organization. While the previous brass did a poor job surrounding Darnold with requisite talent, this one is already on its way to building a solid infrastructure for their new QB’s success. The Jets have two first-round picks both this year and next, as well as two seconds in 2022. They drafted Mekhi Becton and Denzel Mims last year, and signed Corey Davis this offseason. Saleh brought Mike LaFleur with him from San Francisco to run the Kyle Shanahan offense, which is known for creating wide throwing lanes that Darnold was never afforded.

Add it all up, and this looks like a slam dunk trade for the Jets. 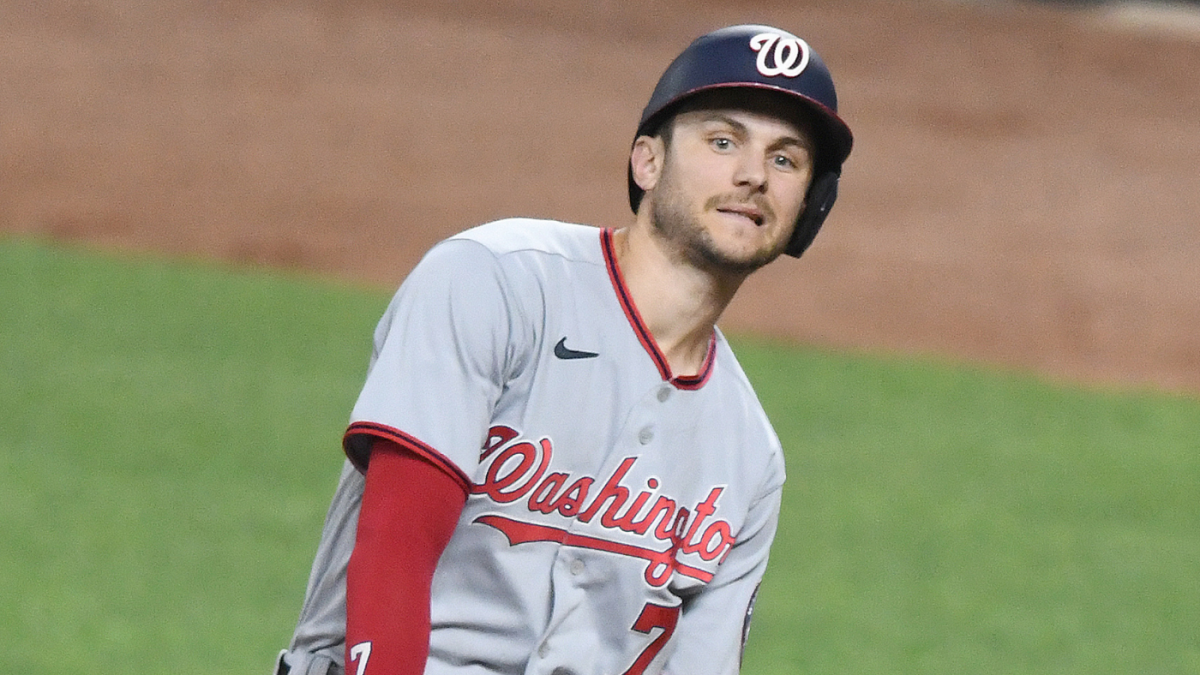 Nationals look like trade deadline seller after being swept by Orioles 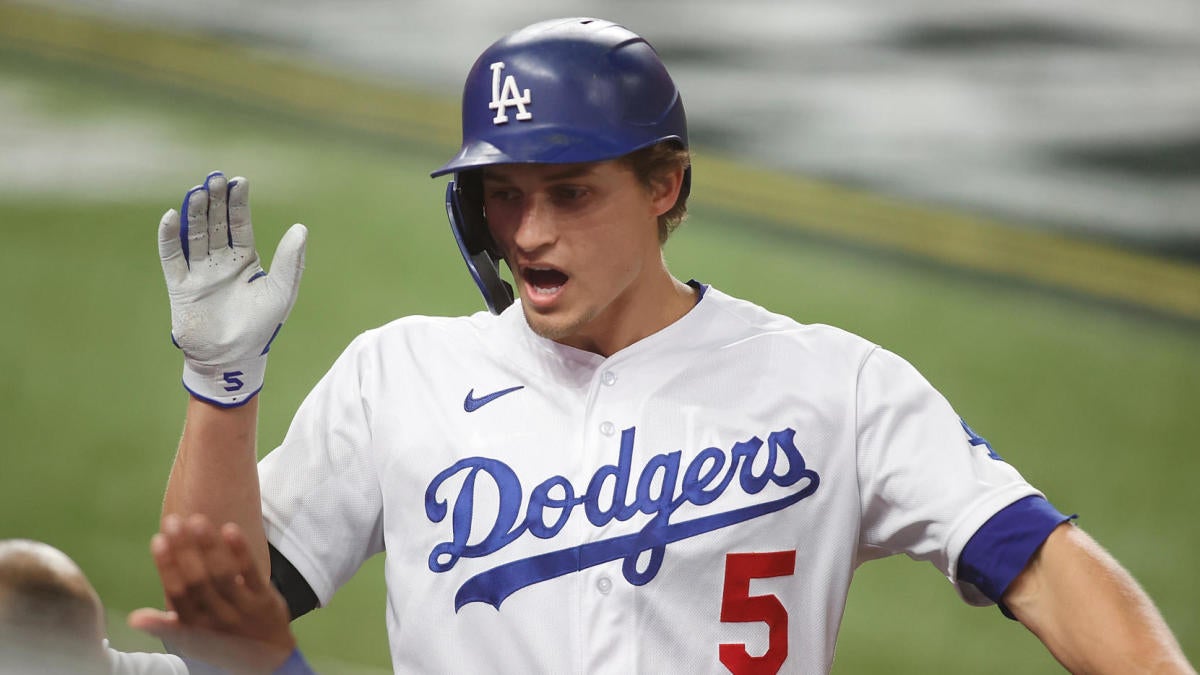 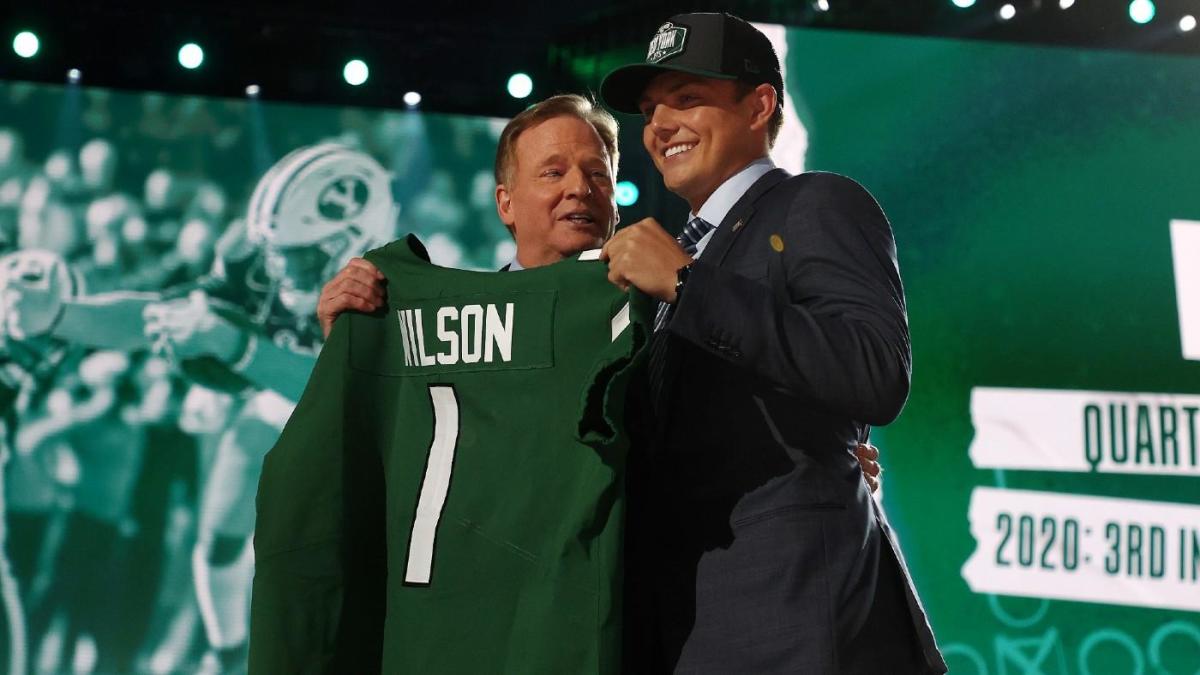 2021 NFL Draft: What the Jets didn’t do and one thing New York definitely got right 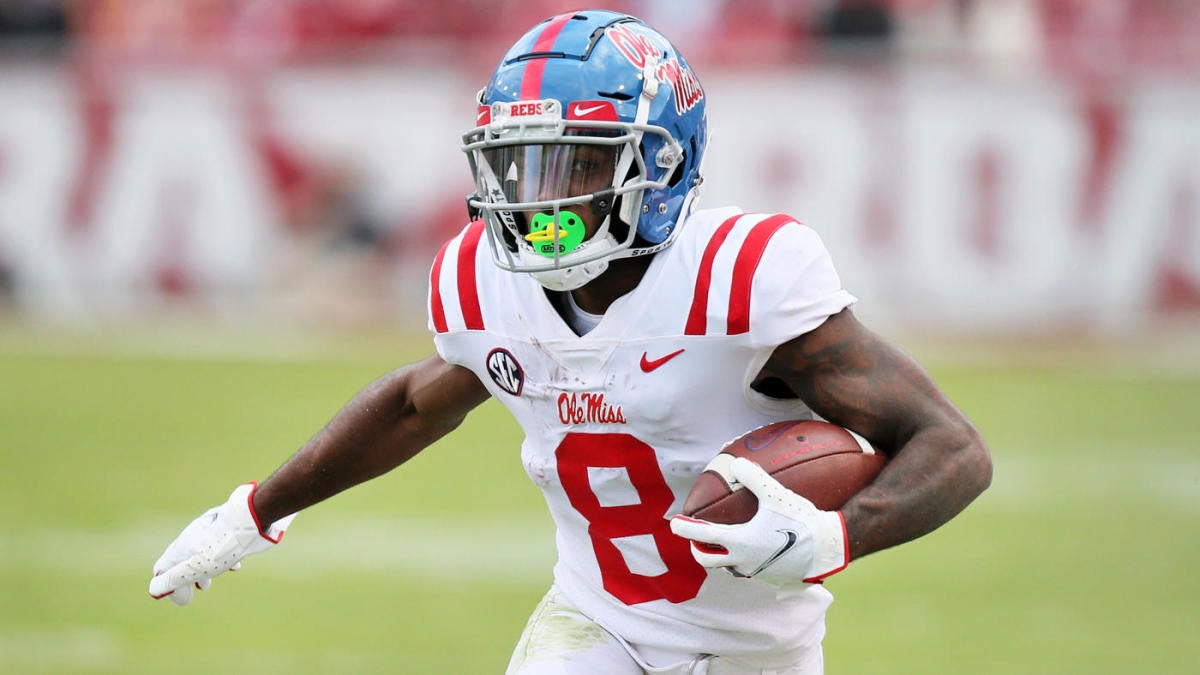