Alvin Kamara’s journey to the NFL was a winding one. The four-time Pro Bowler was once a University of Alabama transfer playing for Hutchinson Community College in Kansas. However, it took just nine games with the Blue Dragons until Kamara reestablished himself as one of the top recruits in the country — this time as a JUCO prospect.

Kamara received offers from both Georgia and Tennessee, and opted to commit to the latter in 2014. It was with the Vols where Kamara started to inch closer to becoming a household name. In 24 games at Tennessee, he racked up 1,977 yards from scrimmage and 23 total touchdowns. While he split a backfield with Jalen Hurd, Kamara certainly made his mark and even set a couple of program records. His 144 rushing yards in his first game as a Vol set the school record for most rushing yards in a debut, and his 312 all-purpose yards against Texas A&M in 2016 set a program record as well, according to Tennessee’s official website. It wasn’t hard to see why Sean Payton and the New Orleans Saints were excited when Kamara announced he was leaving school early to enter the 2017 NFL Draft.

As you would imagine, Kamara is beloved in Knoxville and will periodically make trips back to his old college stomping grounds to make appearances. He even recently made his way back to Rocky Top for the spring game to meet new head coach Josh Heupel.

“I like ‘Heup.’ He’s got good energy,” Kamara told CBS Sports. “I think he wants to come in and understand the players, understand the culture here at Tennessee and not try to create a new one. I think he wants to get in line with what’s been going on and try to fill the void with what the need has been. Me and him talked for a while and he has a lot of great ideas. The whole staff is great, I’m sure they gel together well. So I’m just excited to see what they do in the fall.”

CBS Sports caught up with Kamara this past weekend as he was in Knoxville promoting the new DICK’S House of Sport. The special DICK’S Sporting Goods location features a 24,000 sq. ft. outdoor turf field and running track, a rock-climbing wall, a batting cage with HitTraxTM technology and golf hitting bays. Basically everything you need to test your new equipment.

“Man it’s super, super cool. I’ve been playing sports my whole life, so I’ve been going to DICK’S forever and this store is different than any store I’ve been in,” said Kamara. “It’s got everything, it’s got golf simulators, it’s got a field, outdoor track. It’s amazing.”

While Kamara is enjoying his offseason, his focus never strays far from the Saints. New Orleans has won the NFC South four years in a row, but saw legendary quarterback Drew Brees retire a few months back. Kamara told us he had no idea which way the future Pro Football Hall of Famer was leaning when the Saints were ousted from the playoffs by the Tampa Bay Buccaneers, but Brees hanging up the cleats leaves a huge hole under center for the Saints.

Jameis Winston and Taysom Hill are expected to battle for the starting job once training camp rolls around, and Kamara told us that he’s going to let the battle play out and trusts coach Payton will make the right decision. His job is simply to support whoever leads the offense onto the field in Week 1.

“They both are great players so I’ll leave that up to Sean,” said Kamara. “I don’t make that decision, but I’m going to just try to help both of them the best I can and whoever wins, wins.”

Having an electric playmaker like Kamara is immediately going to help whoever takes over as the Saints’ starting quarterback. He finished third in the NFL last year with a career-high 1,688 yards from scrimmage and led the league in rushing and receiving touchdowns with a career-high 21 scores. He’s a true dual-threat weapon, as only three players have caught at least 80 passes in each of their first four seasons: wide receivers Michael Thomas and Jarvis Landry, and then the running back, Kamara.

It is worth pondering if 2021 could look different for Kamara on offense, however. Winston is a gunslinger who loves going downfield, and led the NFL with 30 interceptions in his last season as a starter with the Buccaneers. As for Hill, the 30-year-old has spent most of his career as a gadget player, but did register his first four career starts at quarterback last season when Brees went down due to injury. In those four contests, he averaged 208.5 passing yards and one touchdown through the air. Hill went 3-1 in those matchups. Kamara will be ready to step up no matter who wins the position battle. As for how his role could change in this potentially new-look offense? It’s anyone’s guess at this point.

“It might, it might not, who knows,” Kamara said about his role. “We’ll see when the season starts.” 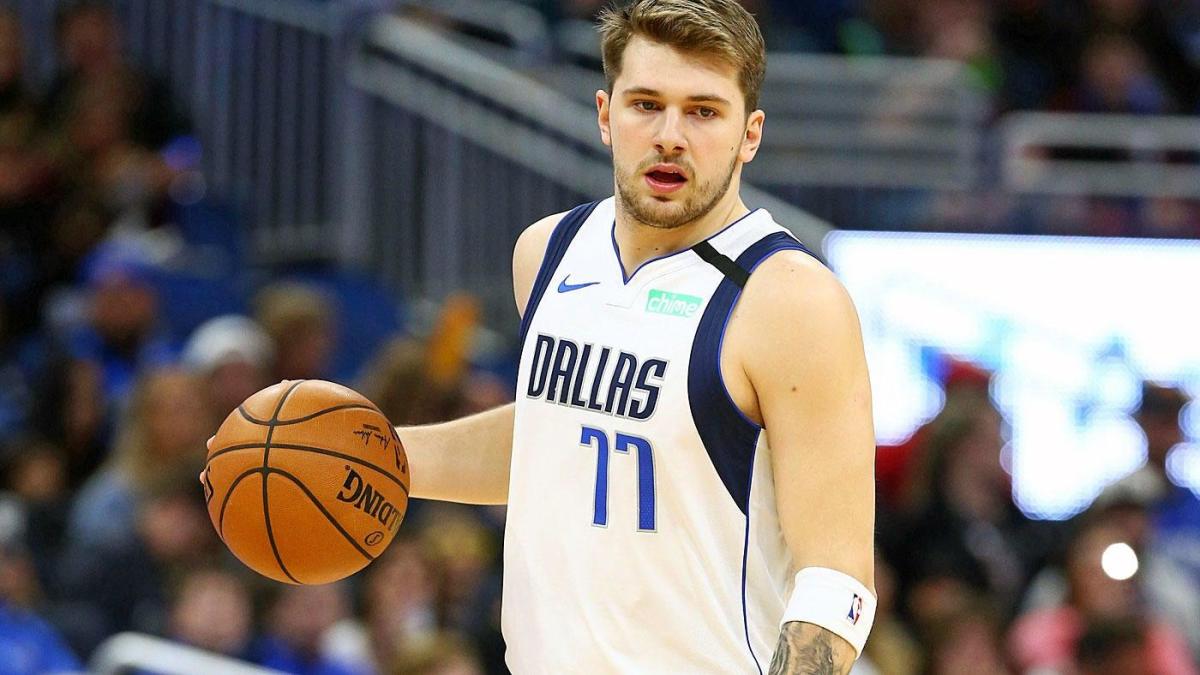 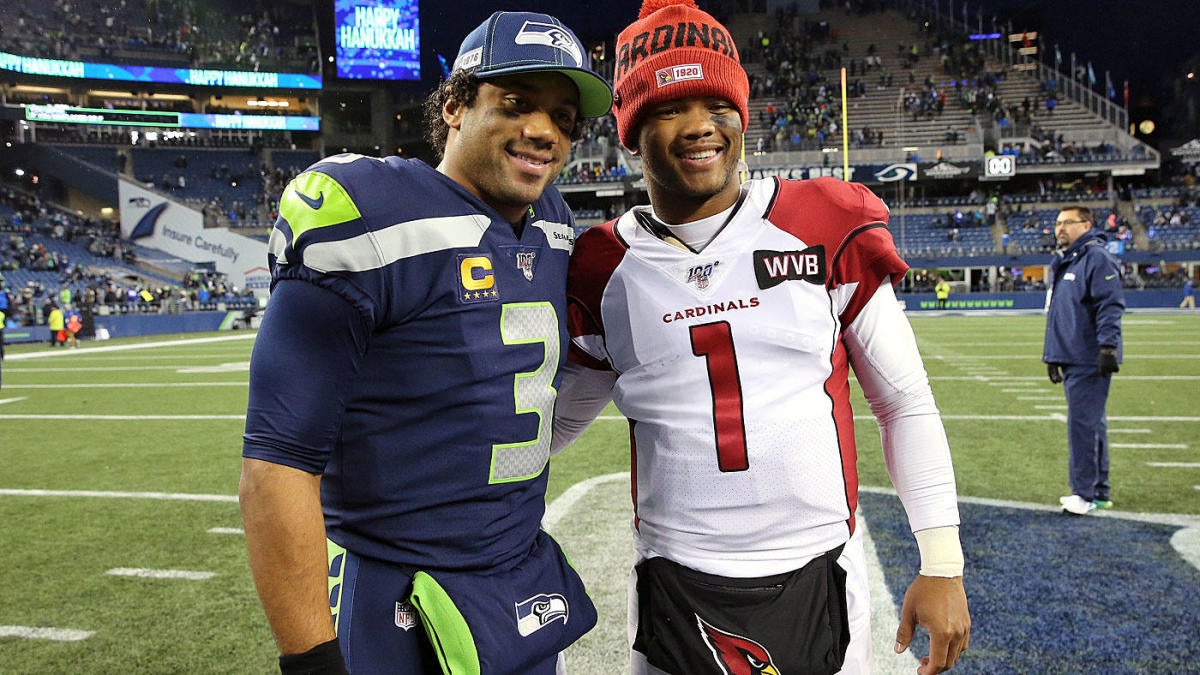 Ranking 2021 NFL divisions from first to last: NFC West loaded with playoff contenders, AFC South not so much 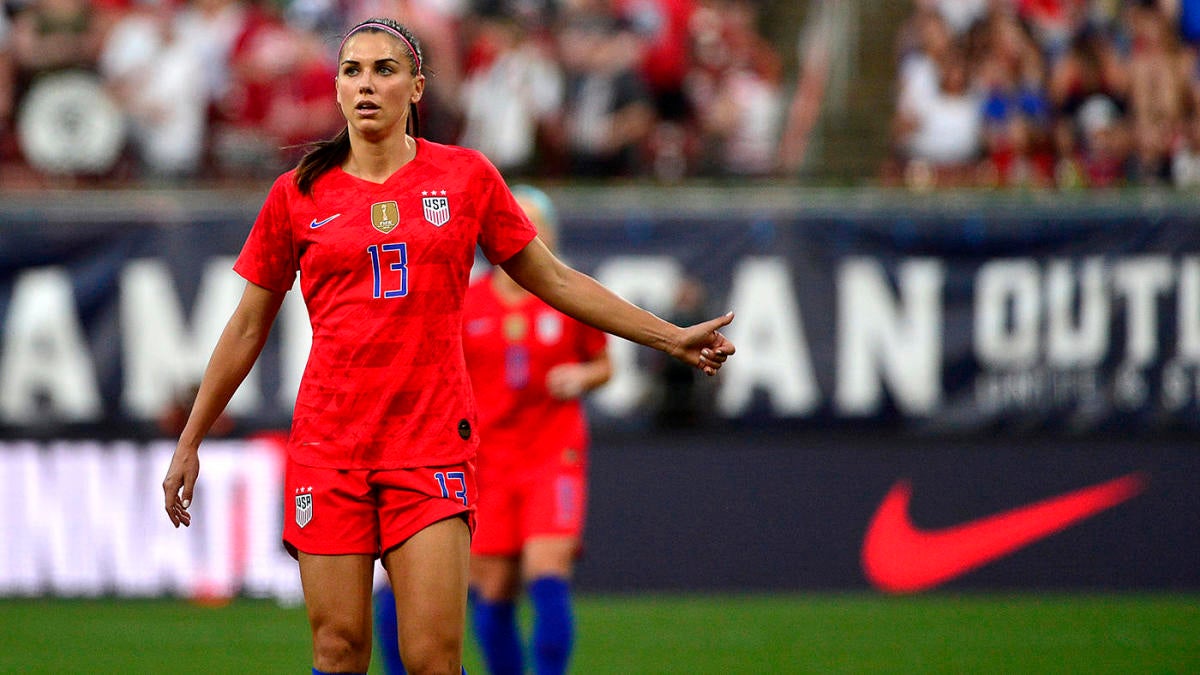 USWNT star Alex Morgan announces she is recovering from COVID-19 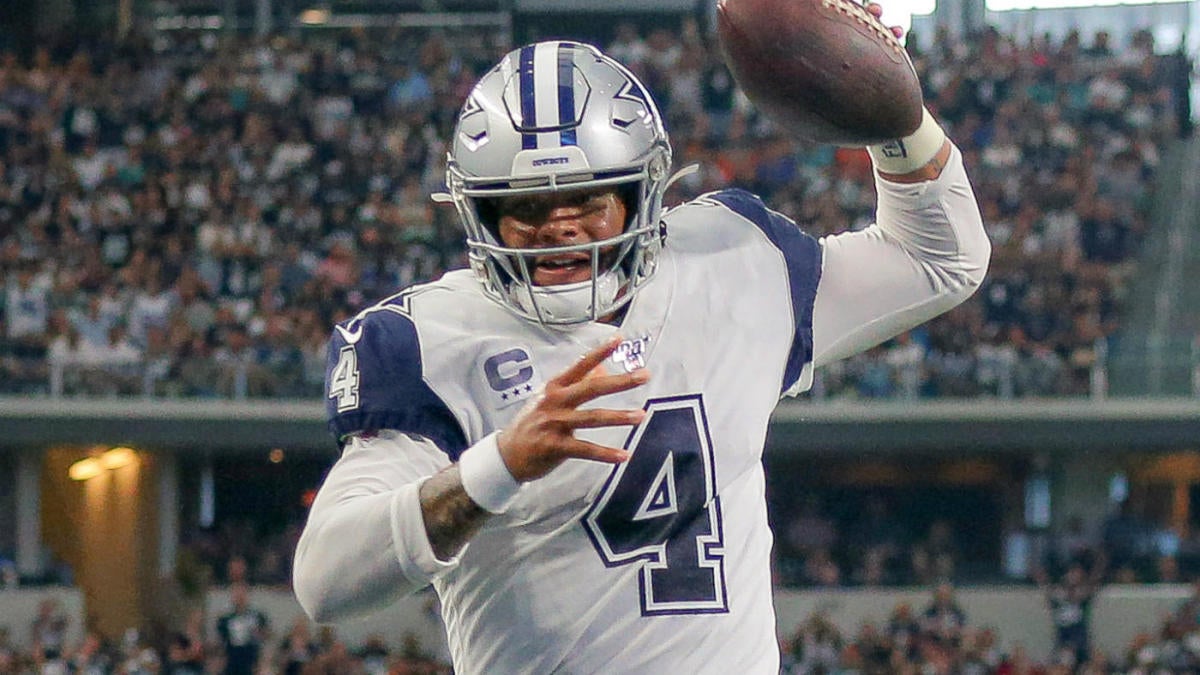