When the draw was made for the Champions League round of 16 Liverpool would have been cautiously cheered by their tie with RB Leipzig. Julian Nagelsmann’s side had proven their mettle in their run to last season’s semi finals and leapfrogging of Manchester United in the group stages but the Premier League champions would still have liked their chances. They still do so but the form book certainly does not favor the English side anymore.

Liverpool have lost three straight and five of their last seven. RB Leipzig are on a four match winning streak and are at least keeping up with the league leaders which can’t be said for Liverpool as Jurgen Klopp watches Manchester City disappear into the distance. Let’s take a look at the game and what could happen as the English giants bid to end their struggles.

RB Leipzig vs. Liverpool and the rest of the Champions League will be streaming on CBS All Access (which will be rebranded as Paramount+ on March 4). CBS Sports Network will also broadcast select knockout stage games, and the May 29 final will air on CBS.

Klopp should fear another Liverpool setback

Putting a string of poor performances down to what is going on between a player’s ears often feels like the last refuge of those following the game. If you can’t explain why a team is playing badly then put it all down to a lack of confidence, even if that serves to ignore the fact that the footballing difficulties will naturally precede any mental fragility.

There have been footballing explanations for Liverpool’s struggles in 2021 and they have been apparent for some time. We have explained them at great length, from the period in January where this seemed to be not much more than a team-wide offensive blip up to the more recent difficulties faced by individual players struggling to compensate for a system that is not quite clicking together anymore. So this time why don’t we let Arsene Wenger give a precis of what is ailing the champions? “One of the main reasons was that they lost [Virgil] van Dijk and what was their strength is winning the ball high with [Jordan] Henderson and [James] Milner in midfield, and by moving Henderson back they lost that as well,” the former Arsenal manager said on beIN SPORTS over the weekend.

“When you’re from outside you see many reasons. When you’re from inside you have to find the main reason. There’s always a knot there that you do not necessarily see from the outside that creates the problem. One of the main problems they have had is they lost vital players. If you take the results before and after Van Dijk at Liverpool, you see already there is a difference but I agree it is not the only difference.”

Wenger is certainly right that the absence of Van Dijk and other defenders is not the only difference between the Liverpool of this season and last. This was a group of players once described by Jurgen Klopp as “mentality monsters” yet now they seem unable to rouse themselves to respond to setbacks when they come their way. In Saturday’s 3-1 defeat to Leicester City they did not register a single shot  after falling behind. In the preceding weekend’s loss at Manchester City they registered only two open play attempts and a penalty that was more the result of a Ruben Dias error than any great attacking play by the Reds.

Their most recent loss brought an uncomfortable sense of symmetry to Liverpool’s past two seasons. In both the 2019-20 and 2020-21 campaigns they have found themselves behind in 10 games. Last term they won six, drew one and lost three. This time out they have won three, drawn one and lost six. This team no longer seem to respond to setbacks with further intensity.

The iron clad will to win has been replaced by a skittishness, best reflected in goalkeeper Alisson’s recent performances. He is not making shocking errors that have handed goals to Bernardo Silva and Jamie Vardy because he has become a bad goalkeeper overnight but because he does not have the confidence in new signings like Ozan Kabak or redeployed midfielders that he does in injured center backs Van Dijk and Joe Gomez.

As Pep Guardiola put it in explaining Liverpool’s loss to his Manchester City side, “Football is a mood, a feeling, not tactics sometimes.” Right now it is those feelings that are hampering the Premier League champions’ cause as much as any tactical reshuffling.

That RB Leipzig were unable to replace Timo Werner when he left for Chelsea last summer is not that surprising. Even with energy drink money behind them there simply weren’t the options on the market this summer to replace such a unique weapon in Nagelsmann’s armory. Instead he has had to make do with what he has.

That has meant deploying a side where the direction of the attacking threat is not always apparent, one where pure weight of numbers makes up for the lack of a 25 goal a season striker. Right now the nearest approximation they have to that is left wing-back Angelino, top scorer with seven goals as well as their leading assist provider with the same number.

Such a democratic attack worked rather effectively in the Champions League where they scored 11 goals, albeit overperforming their xG significantly. Across European fixtures and the Bundesliga Leipzig have created an impressive 1.89 expected goals per 90, a higher tally than their opponents on Tuesday. Compared to Liverpool, the Germans have far more players capable of providing that killer blow.

After Liverpool’s front four, from which Diogo Jota remains absent, Liverpool have only one player who has had shots on goal worth more than two expected goals throughout this season, midfielder Georginio Wijnaldum. Leipzig have 11, including center backs Nordi Mukiele and Willi Orban, Justin Kluivert in just 246 minutes of football and Angelino, who leads his team’s non-penalty xG tally with 5.12, nearly half Sadio Mane’s for the season.

In short, Leipzig have a string of offensive weapons with which to threaten you. Funnel them down the right and you may get beaten by the crosses to Angelino at the back post as Manchester United were. Hold a deep line and the likes of Dani Olmo and Christopher Nkunku are prepared to test Alisson from range while the center backs, Yussuf Poulsen and Alexander Sorloth are more than enough to test Liverpool’s defense from crosses.

That Thiago has found life in the Liverpool engine room exceptionally difficult in recent weeks is reflected by his high foul count. That this is any reflection of the quality of the player, almost universally heralded as one of the best midfielders in Europe a few months ago, is at best debatable. Still, his teammates have nothing but the highest praise to offer the former Bayern Munich midfielder.

“Thiago has been brilliant he has come to the club,” said Henderson. “He’s a world-class player and even off the field he’s a really good person, leads by example, gives everything and you learn a lot from him. He’s been a fantastic addition to the squad. He will probably know Leipzig better than anyone, I’m sure he’ll tell us one or two things over the next 24 hours to help with that.”

Still that does not mean that he has not struggled in recent weeks, leading the Premier League in fouls this calendar year and nearly handing Leicester a penalty when he brought down Harvey Barnes in the 76th minute on Saturday. It said everything about his and Liverpool’s bad luck of late that VAR’s intervention downgraded the spot-kick to a free-kick that was subsequently curled in low at the far post by James Maddison.

The solution to Thiago’s troubles is simple, to take him away from the defensive pivot role he has occupied of late, either on his own or with another unnatural anchorman such as Georginio Wijnaldum. Putting that into practice is altogether harder, particularly with Fabinho missing from training on Monday. That likely means Henderson will have to partner Kabak in defense and those in front of them will have to work extra hard to protect them from Marcel Sabitzer, Nkunku, Forsberg et al. 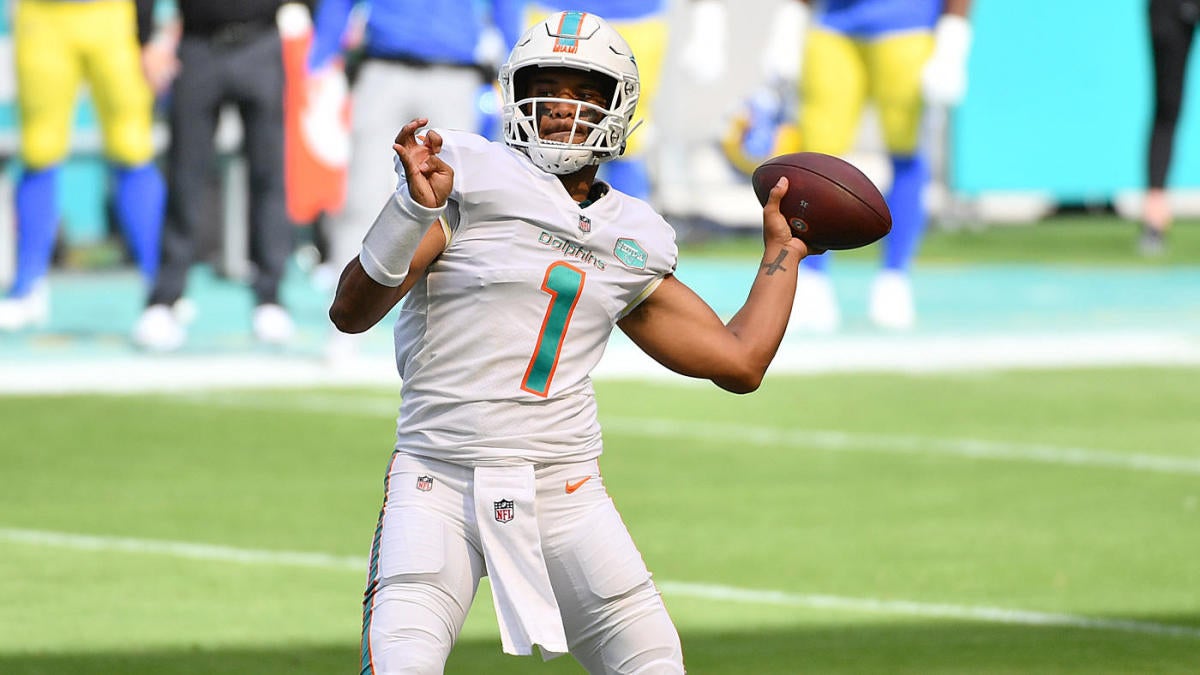 Samson: How the Dolphins can take full advantage of Tua Tagovailoa’s talent 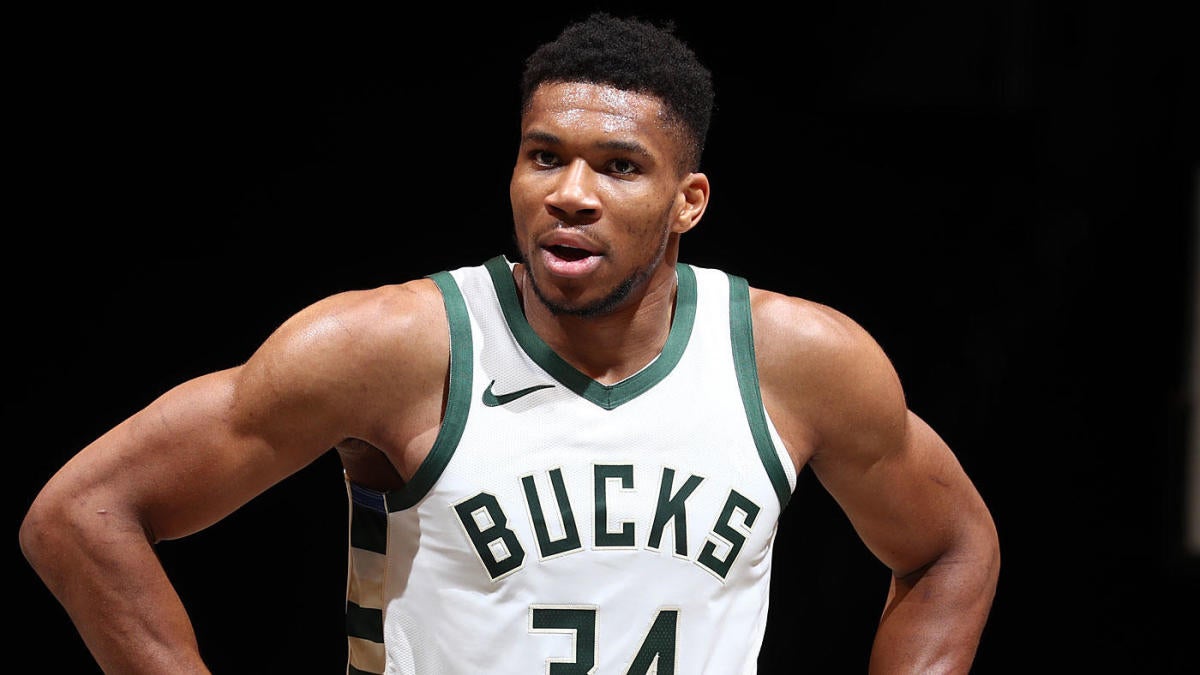 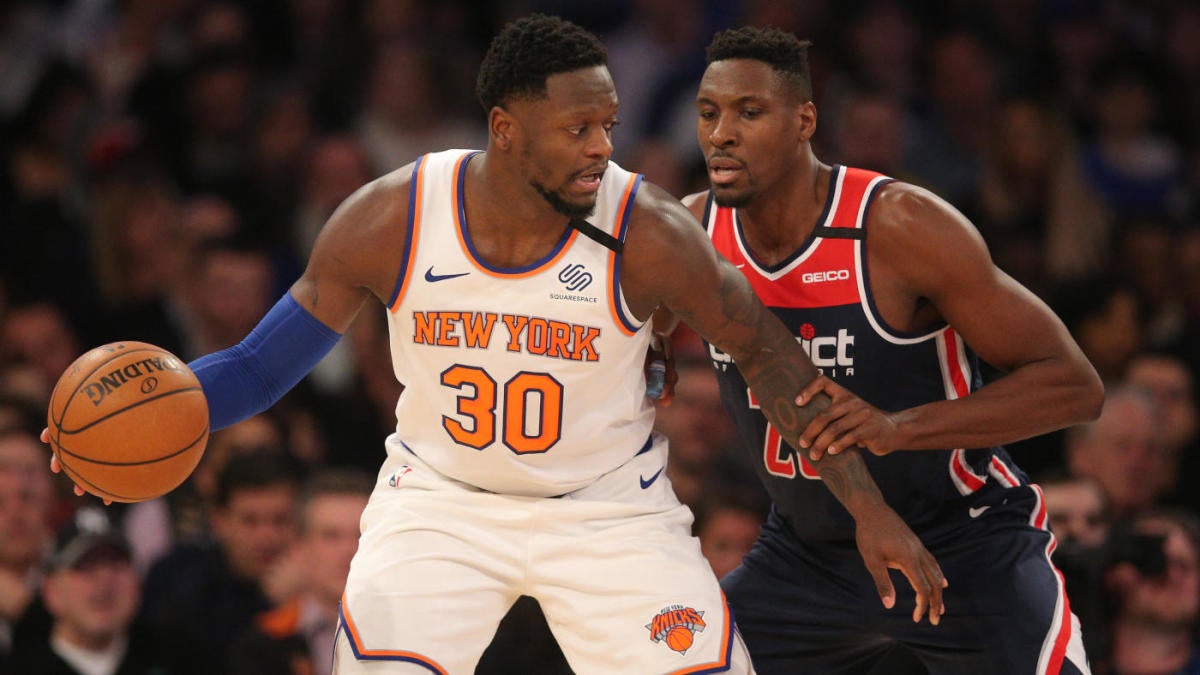 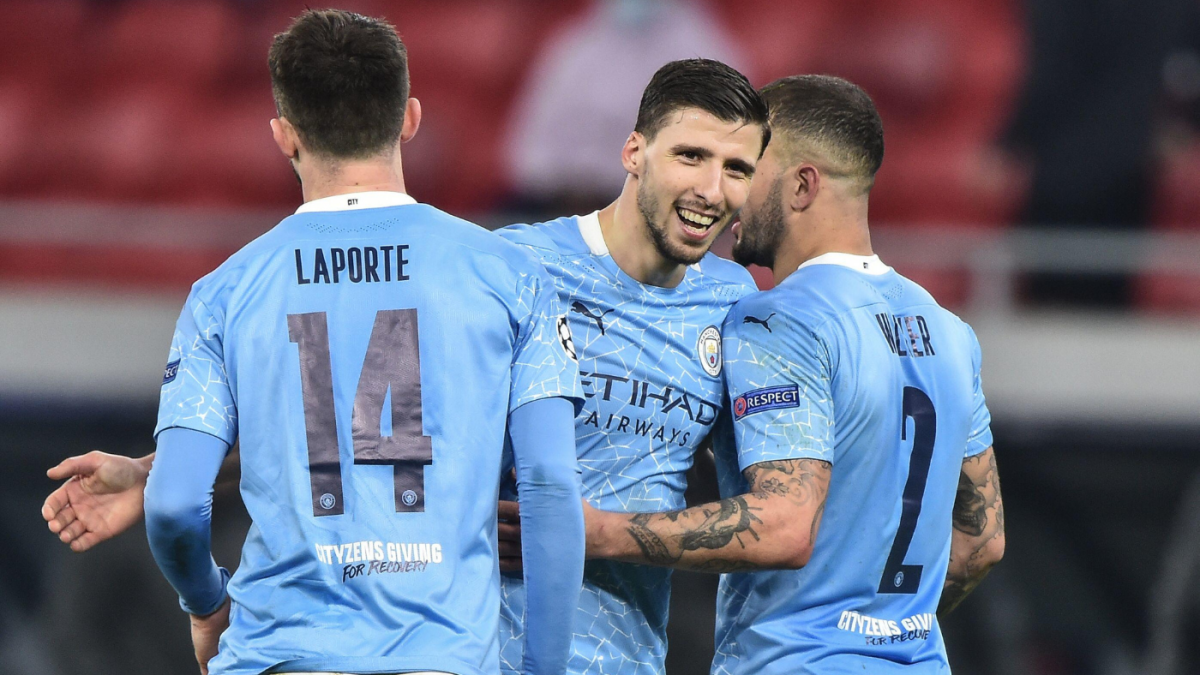