Raheem Sterling has hinted issues “behind the scenes” have been responsible for a relatively disappointing season for the England international even as he targets further glory with Manchester City.

Sterling has registered 14 goals and 12 assists in 48 appearances across all competitions for City this season, impressive numbers by anyone’s standards but notably down on his previous three campaigns under Pep Guardiola where he was directly involved in 41, 43 and 40 goals respectively.

The emergence of Phil Foden has seen Sterling face greater competition for a starting berth and he played just 10 minutes of football in the Champions League quarter and semi-finals. Guardiola insisted in April that his trust in City’s No.7 was “intact” and has largely pointed to the form of Foden and Riyad Mahrez as the explanation for why Sterling is no longer an automatic starter.

Asked to reflect on his personal performance this season, Sterling told CBS Sports ahead of the Champions League final (on CBS and Paramount+): “I’m a person of high standards and there’s a lot that goes on behind the scenes and there’s a lot that goes on in football that people don’t see and that’s what it is. Most important for the team is that we’re in a great place, we’re in a Champions League Final; won the Premier League, Carabao Cup. The most important is that the team is in the final.”

Want more Champions League coverage? Listen below and follow ¡Qué Golazo! A Daily CBS Soccer Podcast where we take you beyond the pitch and around the globe for commentary, previews, recaps and more.

Whether or not his own personal season has lived up to the high standards he sets of himself, Sterling and his team-mates are on the verge of sealing what would surely be the greatest season in their history on Saturday night. Beat Chelsea and they will have a first ever Champions League triumph to go alongside their Premier League and EFL Cup winners’ medals.

This will be City’s and Sterling’s first Champions League final after years of disappointing but tight eliminations, most notably for the England international when he thought he had won the 2019 quarter-final against Tottenham Hotspur in the last minute only for his goal to be ruled out by VAR.

“In the past we haven’t had the little bit of luck that we needed,” said Sterling. “There’s been games that we should have won and certain circumstances we haven’t and that’s football.

Saturday’s match will be the final one in a City shirt for Sergio Aguero, who is set to join Barcelona after his current club opted against renewing his contract. The Argentine enjoyed the perfect farewell to the Etihad Stadium on Sunday, scoring twice in a 5-0 win over Everton to beat Wayne Rooney’s record for the most goals scored for one club in the Premier League. Winning the Champions League would be a fitting farewell for Aguero, who has won the universal admiration of team-mates over a decade in Manchester.

“The most relaxed individual you will see and then on match day he turns up,” Sterling said of Aguero. “He’s been getting treatment the last few weeks and he comes on for five minutes and scores two goals, that’s Sergio. Put a ball at his feet, close to the goal and you know what’s going to happen.

“He’s been a credit to work with, definitely the best striker I’ve worked with; just a natural ability, a natural talent, a natural goal scorer. The best player that has ever played for this football club.” 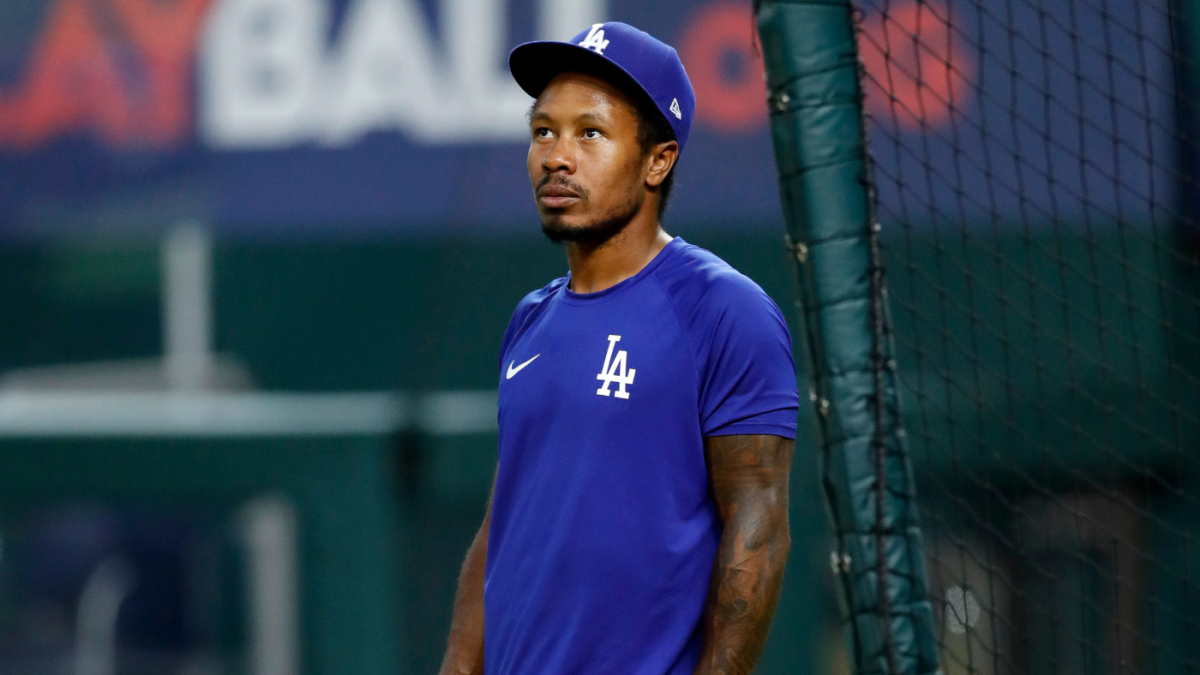 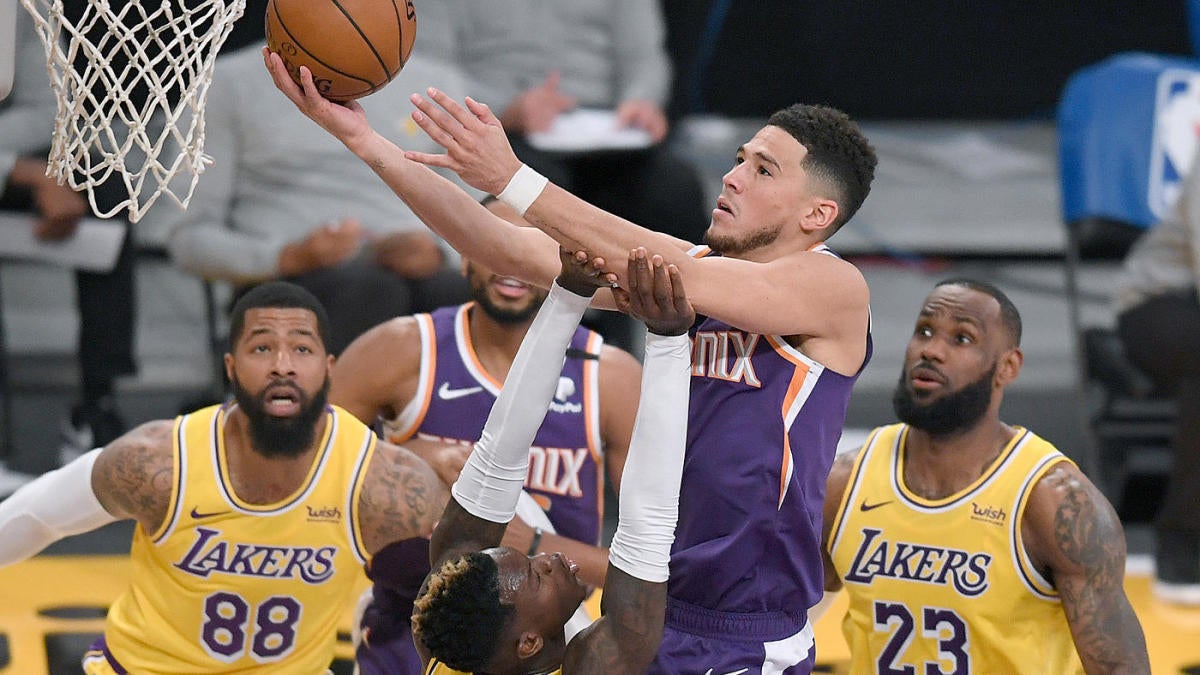 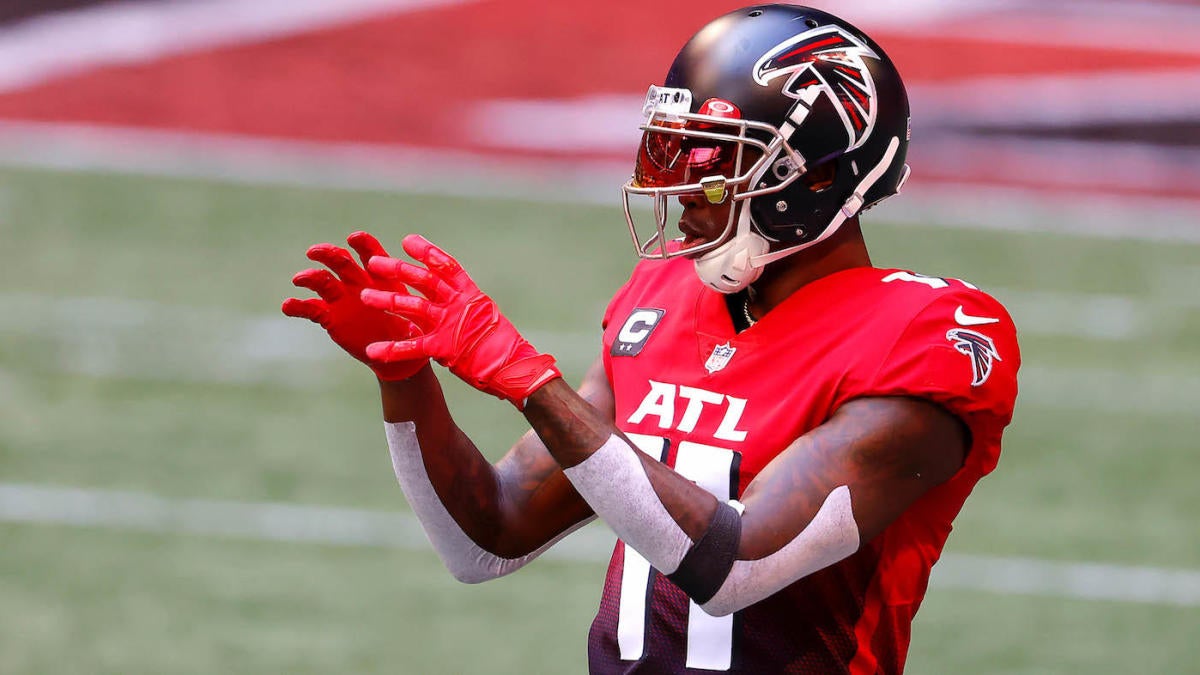