Spring training is nearly upon us, meaning the majority of baseball content produced across the world wide web concerns either last offseason or the upcoming season. Sometimes, it’s good to have a foot on each side of the preview/review fence. With that in mind, today we’re looking to next winter by predicting those who we believe will be the top 10 free agents available.

To spice up things, we’ve decided to make this a “realistic” list by excluding players we believe will either re-sign before next winter, or who won’t opt-out of their contracts. That means no Francisco Lindor, Freddie Freeman, Clayton Kershaw, or Max Scherzer, and no Nolan Arenado or Trevor Bauer, either.

You might wonder, dear reader, if this wrinkle is little more than a convenient excuse to avoid writing more about players we’ve covered so much; yes, yes it is. To the list:

Story has been overshadowed by playing alongside Nolan Arenado. Need evidence? He’s tied for the seventh-most Wins Above Replacement over the last three seasons — not in the National League and not among shortstops, but overall and without restriction. He does it all: hits the ball hard; walks; plays good defense at a premium spot; steals some bags. Story has even cut into his strikeout rate, and has appeared in at least 89 percent of Colorado’s games in four seasons since becoming a full-timer. Long Story short: he’s a heck of a player, and he’s going to make a team happy in less than a year’s time, assuming he doesn’t find it in his heart to stick with the Rockies.

At Baez’s best, he’s an instinctual, magnetic talent who can square up nearly any pitch and who can make magic happen during the run of play, be it on the basepaths or fielding the ball. At Baez’s worst … well, it can be hard to watch. His strikeout and walk rates went in the wrong direction last season, leaving him with the lowest walk-to-strikeout ratio among qualifiers (0.09; second-lowest, for reference, was 0.16). Baez didn’t hit the ball as hard as normal, either, and his .262 batting average on balls in play was more than 70 points below his career mark. He’s too good to stay down for long, so we’re banking on a return to his very good, very fun form in 2021.

We’re pairing Seager with Correa because their stories are similar. Both are high-grade shortstops who have battled durability problems thus far in their careers. Correa has appeared in just 243 (out of 384 possible) games over the last three seasons, mostly because of his back; Seager has dealt with some back issues of his own that, along with Tommy John surgery and a strained hamstring, limited him to 212 games over the same time frame. A full season from either/both may not completely squash long-term concerns, but it would help.

Conforto can really hit. He’ll enter 2021 with a career .259/.358/.484 slash line and three consecutive full-length seasons with more than 25 home runs; heck, his nine home runs last year prorate to 27 over 150 games, for whatever that’s worth. Conforto’s 134 OPS+ since 2017 is tied for the 16th best among batters with 1,500-plus trips to the plate, and puts him in company with George Springer, Paul Goldschmidt, Jose Altuve, and Jose Abreu. The Mets will almost certainly make a run at keeping him in town beyond this season, so he might never hit the market.

A beachcomber finds a genie in a bottle. Genie says he’ll grant a wish, but then he’s retiring. The beachcomber, though content with life, finds it impossible to resist humoring the genie. Looking around, at the water and the mountains beyond, the beachcomber is inspired to ask to feel as ancient as those forces. Genie nods, says, “Imagine Noah Syndergaard is nearing his 29th birthday and free agency, and that he’s nearly five years removed from his only All-Star Game.” Beachcomber pauses. “But genie, I don’t have to imagine. That’s the truth.” Genie chuckles and says, “It worked, didn’t it?” The genie vanishes; his words and his conjured existentialism linger.

As the Cubs and savvy advertising minds have learned, you have to pair Kris Bryant and Anthony Rizzo whenever you get the opportunity. Both are coming off disappointing seasons, but they should bounce back and put themselves in top-10 contention.

Catchers who can hit a lick are always in demand. D’Arnaud has posted a 111 OPS+ over the last two seasons, including a 138 OPS+ in his first year with the Braves. He’ll play the entire season as a 32-year-old, making him about a year older than Russell Martin was when he signed his five-year, $82 million deal with the Blue Jays (that has proven to be a nice value). D’Arnaud seems unlikely to fetch that, but he should enter the winter viewed as the top backstop available.

Gray just can’t seem to put together back-to-back quality seasons. He was limited to eight starts last year before being shut down with shoulder inflammation. Woof. Prior to the shelving, Gray had shown reduced velocity (96 mph to 94) and effectiveness (his strikeout rate plummeted from 23.5 percent to 12.6 percent). In his defense, he was still able to coerce a similar amount of whiffs with his heater and his slider, and his contact rate worsening appeared to be the product of an increased emphasis on his changeup (and de-emphasis of his curveball). We’ll see what the season holds for Gray, but he’s a candidate to move down if his woes carry into the new year. 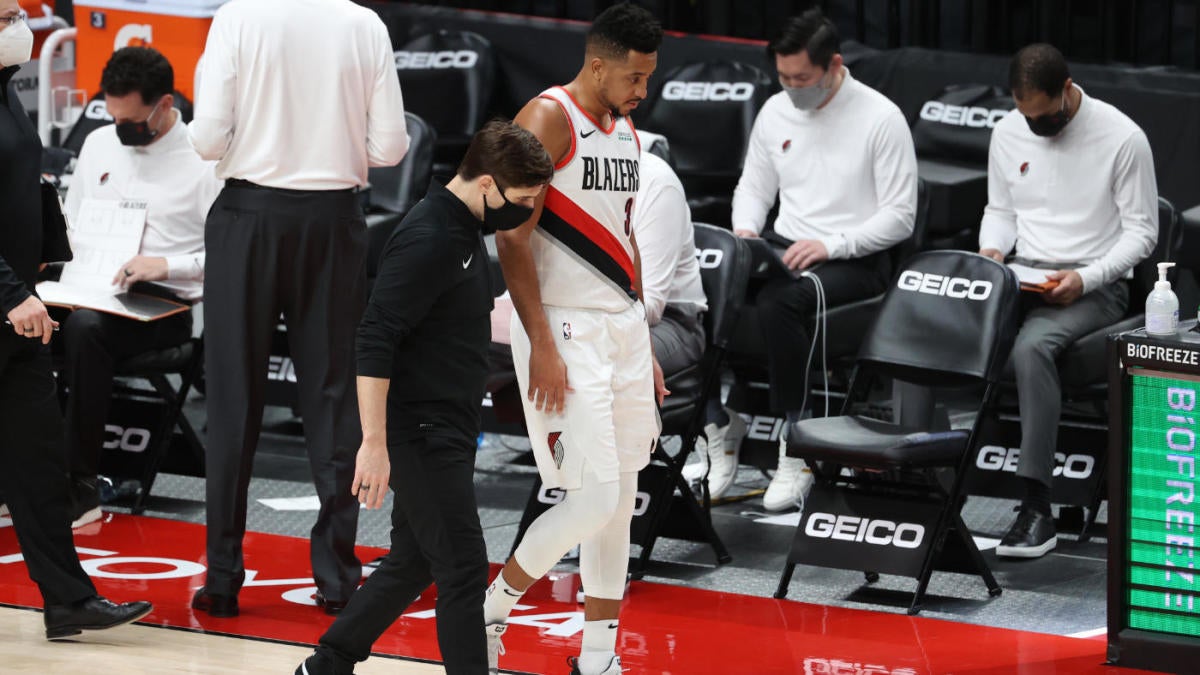 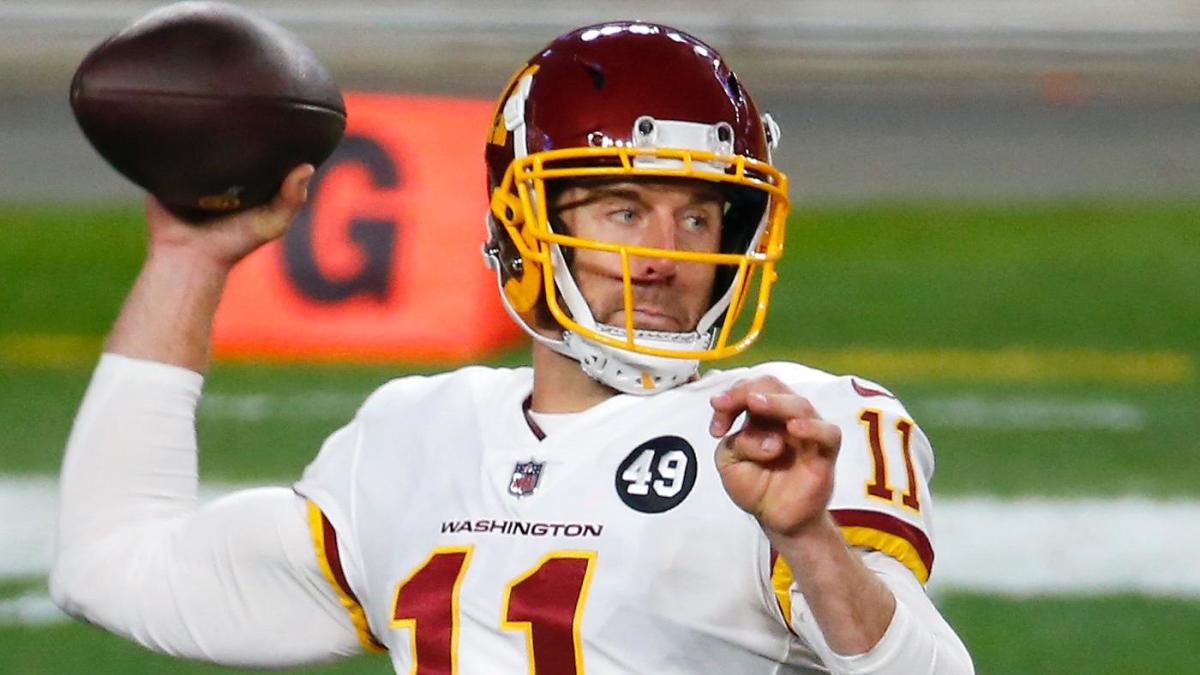 Alex Smith bleeds through his sock, but stays in Washington’s Week 13 game vs. Steelers 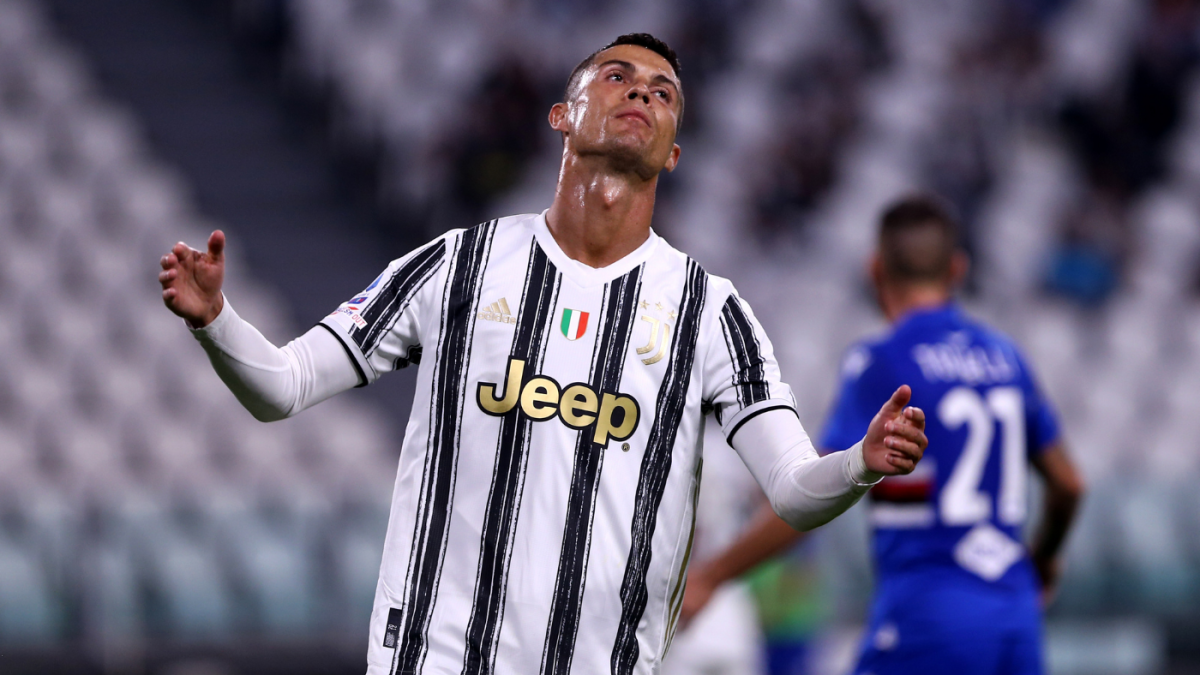