After being outbid by the Rams for Matthew Stafford, after the civil lawsuits against Deshaun Watson swelled to nearly two dozen and after evaluating all five top quarterback prospects in this year’s NFL draft at their respective pro days, the Carolina Panthers decided to trade for Sam Darnold.

The former No. 3 overall pick heads to Carolina in exchange for their 2021 sixth-round pick and their second- and fourth-round picks next year. Sources told CBSSports.com that Carolina intends to pick up Darnold’s fifth-year option for the 2022 season, valued at nearly $19 million.

First-year Carolina GM Scott Fitterer had to weigh Darnold’s unfortunate injury history and propensity for turning the ball over against his youth, lack of weapons in New York and frequent coaching turnover. In the end, the prospect of the 23-year-old quarterback finding his way in Carolina — along with the Panthers running low on options — proved alluring.

“So if this is a player that we can hit on at this price and he is our quarterback of the future, it’s definitely worth the gamble,” Fitterer told media Monday night.

Whether Darnold blooms into the quarterback the Jets had once hoped for in Carolina will be determined. What we’ll focus on here is the why for the Panthers and what it means going forward, since it is now a virtual certainty the Jets will draft BYU’s Zach Wilson with the No. 2 overall pick.

Panthers owner David Tepper was not going to let this offseason go by without upgrading at the quarterback position after Teddy Bridgewater failed to live up to expectations in the first year of his three-year, $63 million deal. Tepper’s sights were always set on Watson, but it wasn’t clear in January how Watson would be able to get his divorce from Houston.

That’s why Carolina got into the Stafford sweepstakes, hoping to find a date to prom before going alone. When the Rams outbid the rest of the league, the focus shifted back to Watson. Unbeknownst to the Panthers were the 22 (and counting) individual complaints of sexual misconduct and assault — along with a criminal complaint that is under investigation — that are being alleged against Watson, who has denied all allegations of improper acts.

With a trade for Watson on ice, the final option the Panthers had was the draft. They recognized quickly their top two quarterbacks — Trevor Lawrence and Wilson — would never fall to them. Being free at No. 8 to choose the best pass-catcher, offensive tackle or cornerback available became more enticing. And after the pro days of the top five quarterbacks wrapped up in Columbus last Tuesday, Fitterer initiated trade talks with Jets GM Joe Douglas in earnest and the two struck a deal Monday afternoon.

Fitterer was unwilling to name Darnold as QB1 like his Chicago peer Ryan Pace did with Andy Dalton, but we all understand Darnold is the penciled-in Week 1 starter. It’s implausible to think a team will trade for Bridgewater on his current remaining contract any time soon, and his only chance of staying in Carolina and competing is to re-work his contract to make more money in Carolina than anywhere else on the street in a season with a depressed salary cap. (And by re-working his deal he would then be a more attractive trade piece for the Panthers.)

This, of course, is not an obvious upgrade to many. Bridgewater failed numerous times in end-of-half situations last season, but he started the season off incredibly well while missing his most important offensive player (Christian McCaffrey) most of the year and finally suffering a knee injury in November from which he never fully recovered.

Tepper never got the bitter taste of those failed fourth quarters out of his mouth, and the Panthers were charged with finding a new quarterback. Darnold’s untapped potential is a perfect match for the hubris of any NFL coach or decision maker who believes they’ll be the ones to finally unlock the gifts.

And maybe it’ll happen in Carolina in 2020. Or maybe they’ll be in this exact same spot a year from now, looking to de-commit from a quarterback after one year and find something new. 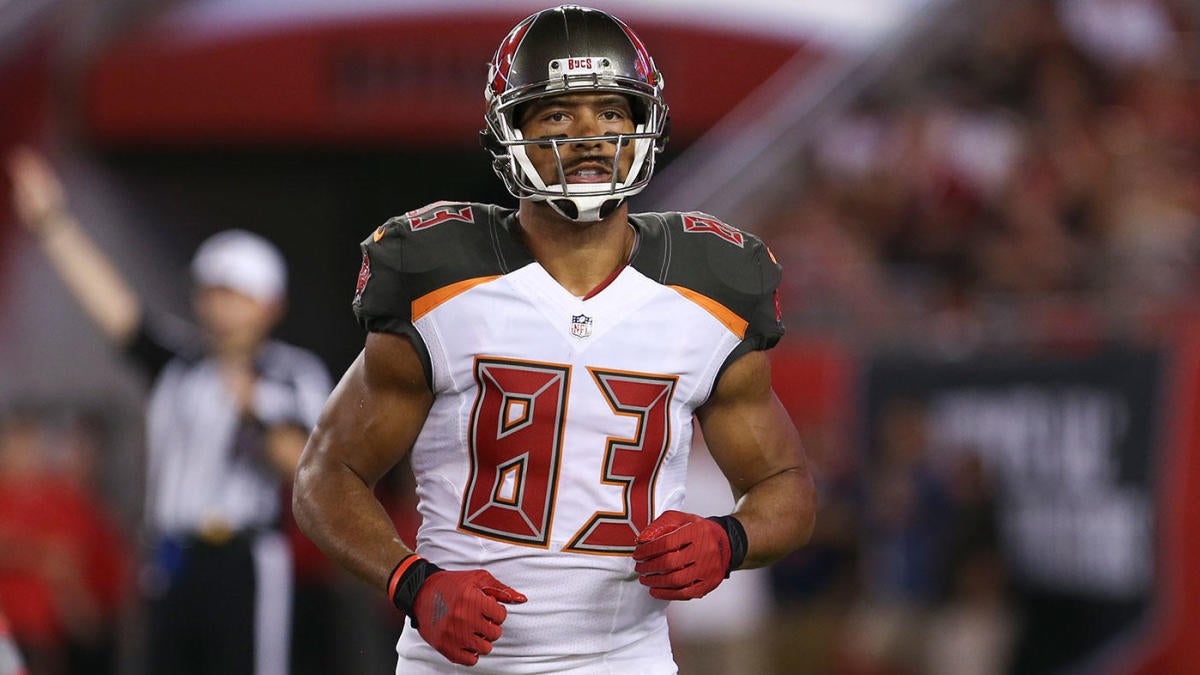 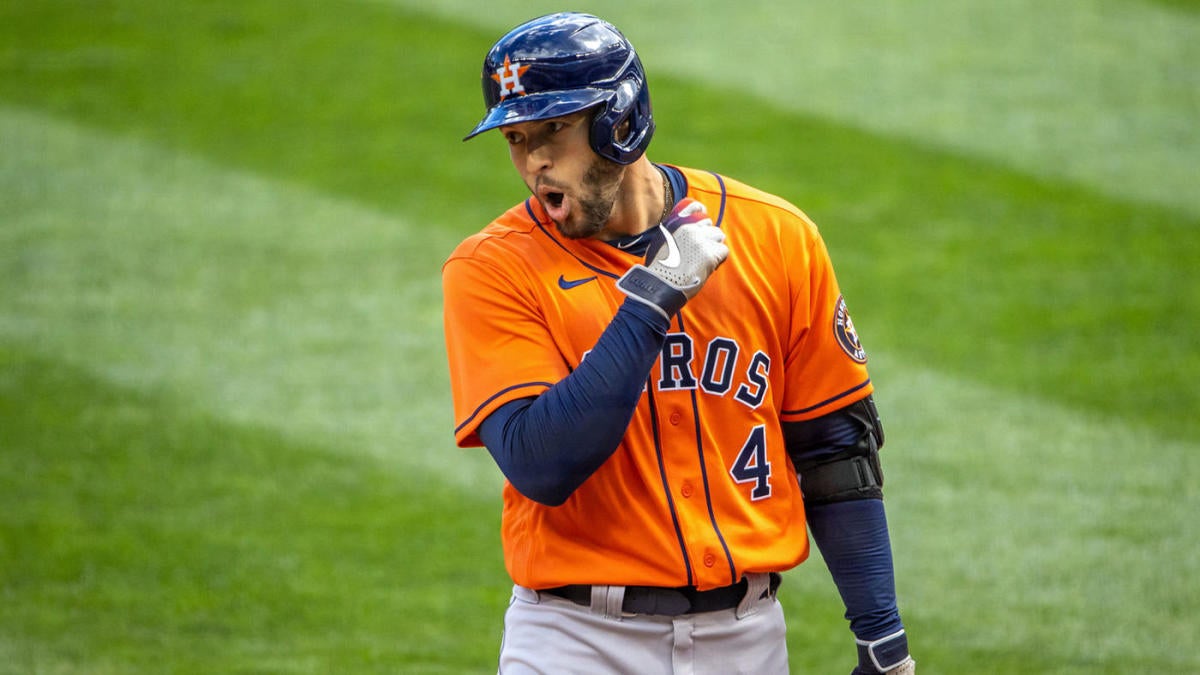 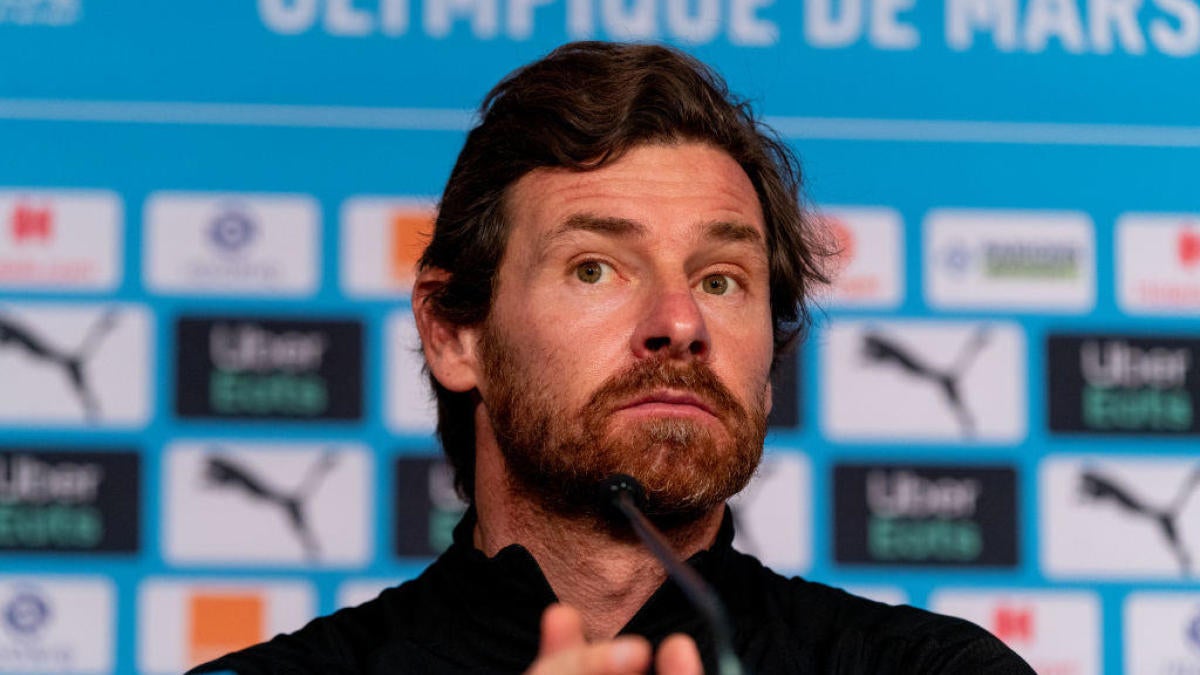 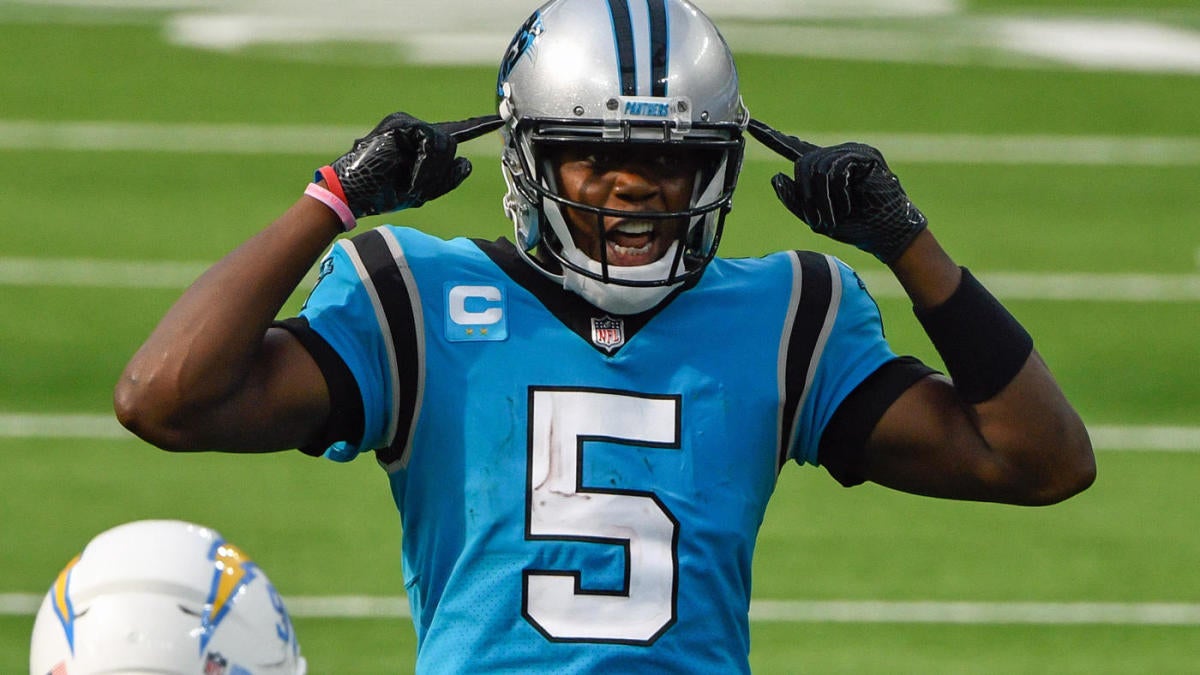