The Green Bay Packers have ruled the NFC North, winning the division seven times over the last 10 years. However, they’ve gone just 6-7 in the NFL playoffs during that span, appearing in the conference championship only three times. The top-seeded Packers will attempt to take the first step towards reversing that trend when they host the Los Angeles Rams in the NFC Divisional Round on Saturday. Kickoff from Lambeau Field in the 2021 NFL Playoffs is set for 4:35 p.m. ET.

Green Bay (13-3) is looking to redeem itself this postseason after getting trounced by San Francisco, 37-20, in last year’s NFC Championship Game. Los Angeles (11-6) hopes to reach the conference championship for the second time in three years after upsetting Seattle, 30-20, last week. Green Bay is a 6.5-point favorite in the latest Packers vs. Rams odds from William Hill Sportsbook, while the over-under for total points scored is 45.5. Before finalizing any Rams vs. Packers picks or NFL predictions, see what SportsLine’s resident Green Bay expert, R.J. White, has to say.

CBS Sports’ Fantasy and gambling editor, White entered the playoffs on a sizzling 76-52-5 run. It’s no surprise, as White twice has cashed huge in the world’s most prestigious football handicapping competition, the Las Vegas SuperContest.

In addition, White is on an astounding 42-11 run on his NFL picks involving Green Bay. Anyone who has followed him is way up.

Now, White has set his sights on Packers vs. Rams. You can head to SportsLine to see his picks. Now, here are several NFL odds and trends for Rams vs. Packers:

Aaron Rodgers took it personally when Green Bay selected quarterback Jordan Love in the first round of the 2020 NFL Draft, as he posted an MVP-caliber regular season. The 37-year-old put up eye-popping numbers while leading the league in completion percentage (70.7), passer rating (121.5) and touchdown tosses (career-high and franchise-record 48). Rodgers joined Peyton Manning (2004, 2013) as the only quarterbacks in NFL history with at least 45 TD passes in multiple seasons.

Rodgers’ favorite target this season was wide receiver Davante Adams, who set career-highs with 115 receptions and a league-leading 18 touchdown catches while amassing 1,374 yards in just 14 games. The 28-year-old from Fresno State broke Sterling Sharpe’s franchise record for receptions in a season (112 in 1993) and tied his mark for scoring catches (1994).

Why the Rams can cover

Despite experiencing more problems at quarterback, Los Angeles had no such issues defensively in its Wild Card victory, as it limited the Seahawks to 11 first downs and 278 total yards. Defensive tackle Aaron Donald, who exited the game with a rib injury, and linebacker Leonard Floyd each recorded two of the Rams’ five sacks, while cornerback Darious Williams returned an interception 42 yards for a touchdown.

Jared Goff, who fractured and dislocated the thumb on his throwing hand in Week 16, was forced into action after John Wolford went down with a neck injury in the first quarter. The 26-year-old Goff completed only 9-of-19 pass attempts for 155 yards but had a 15-yard touchdown toss to Robert Woods with less than five minutes remaining to seal the victory. In his only career meeting with Green Bay in 2018, Goff threw for 295 yards and three TDs while leading Los Angeles to a 29-27 victory.

How to make Packers vs. Rams picks

White has analyzed this matchup, and while he’s leaning under on the total, he has discovered a critical X-factor that has him jumping all over one side of the spread. He’s only sharing it here.

So who wins Rams vs. Packers in the NFL Playoffs 2021? And what critical X-factor makes one side of the spread a must-back? Visit SportsLine now to find out which side of the Rams vs. Packers spread you need to jump on Saturday, all from the expert who is 42-11 on Packers picks, and find out. 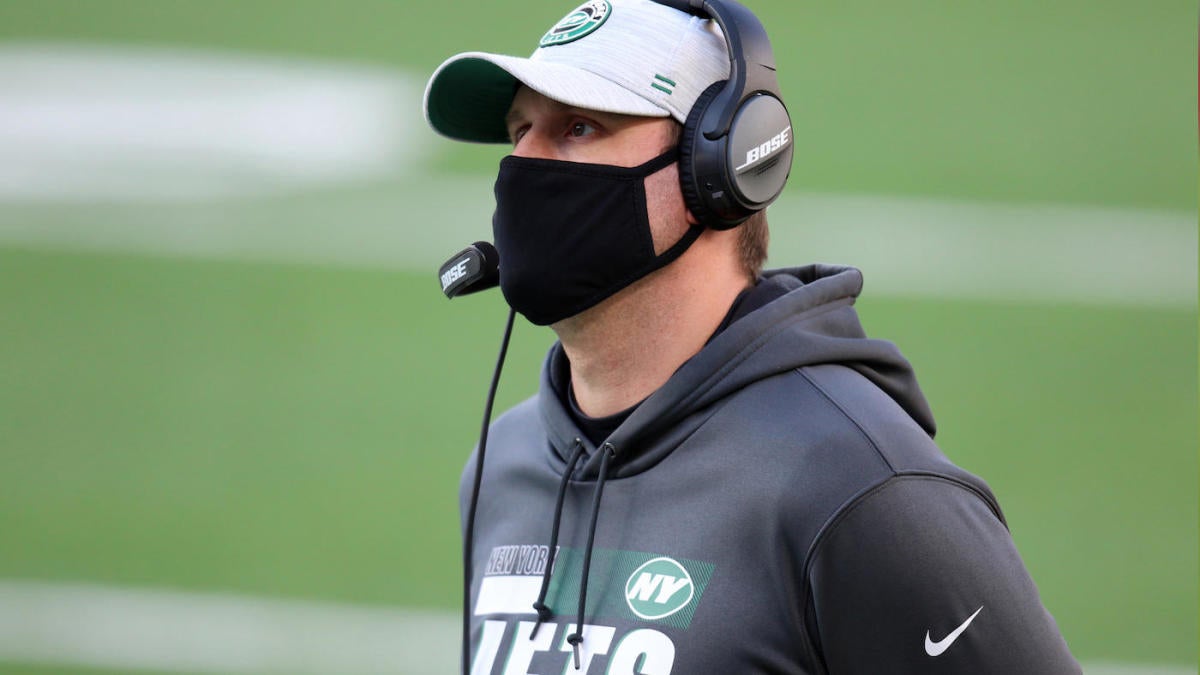 Jets expected to move on from coach Adam Gase following conclusion of 2020 season, per report 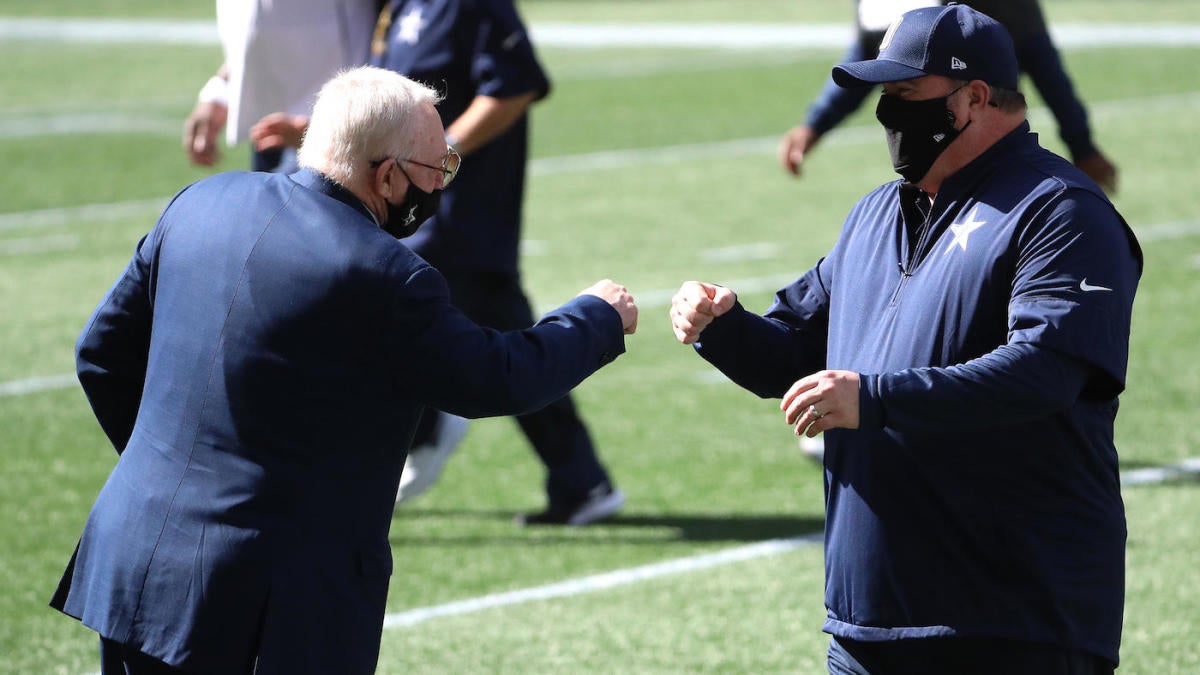 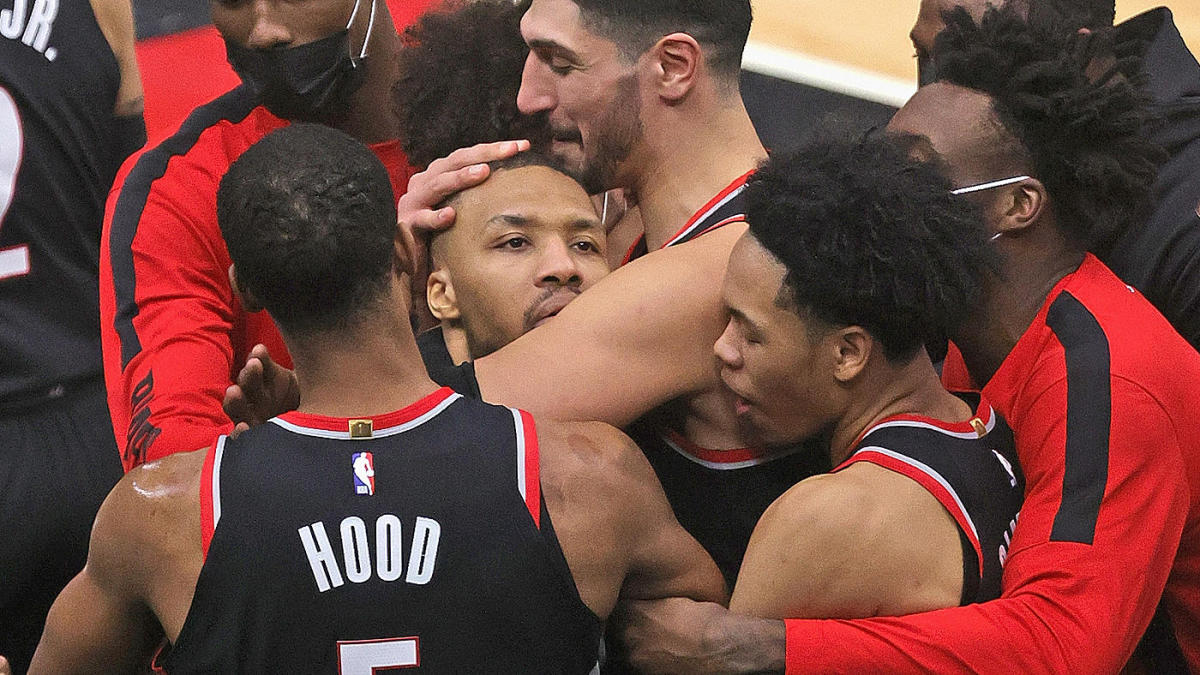 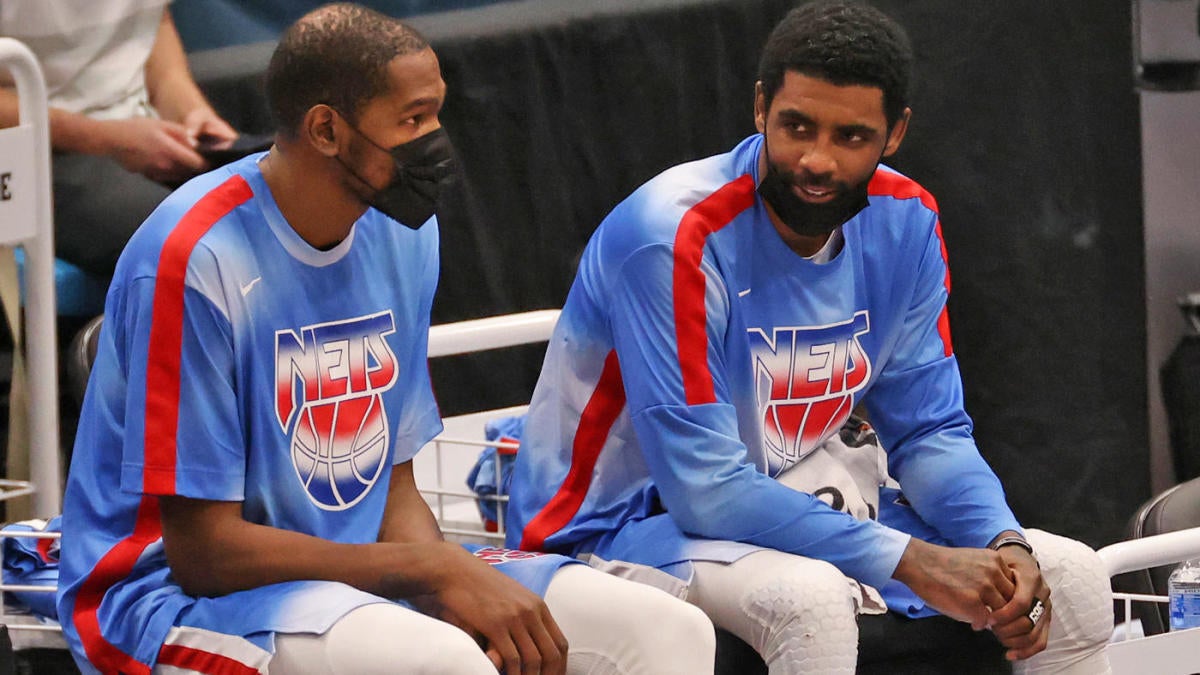 Kyrie Irving blames Nets’ struggles on COVID protocols, the NBA and officiating after loss to Pistons