The National Women’s Soccer League have a new competition framework for 2021, which include a report date for camp, the return of the Challenge Cup, and a target for a regular 24 game season with playoffs. Following the draft and the offseason, here are the key dates you need to know for NWSL in 2021:

When will the expansion teams join the fray?

The 2022 season will include the addition of new clubs in Los Angeles and Sacramento, which will leave the league at 12 clubs. While those two franchises will still have to wait a year before joining the fray, Racing Louisville FC will begin play in 2021 at Lynn Family Stadium. It’s also worth noting that NWSL will return to Kansas City in 2021 after the Utah Royals ceased operations three years after leaving Kansas City in 2017. The player-related assets were transferred to the K.C. franchise, under a new ownership group led by Angie and Chris Long of Palmer Square Capital Management.

Players are scheduled to report to camps on Monday, Feb. 1, with the Challenge Cup coming in mid-April. In light of the ongoing COVID-19 pandemic, the league announced that the with the work of the NWSL medical taskforce and public health authorities, the 2021 Challenge Cup will take place in local team markets or in multiple bubbles as a backup plan, or some combination of the two.

This will be the second instalment of the Challenge Cup, which was created last year as a way for the league to navigate during the pandemic in a bubble environment. NWSL commissioner Lisa Baird explained why it made sense to have another Challenge Cup ahead of the Tokyo Olympics:

“… As to whether the Challenge Cup stays as part of the schedule. It’s a great question. I’d say I hope so,” Baird said. “I really rely on the product committee, the commercial committee the advisory committees, as well as my own staff to plan the long term schedule, but I feel like doing a fast Challenge Cup to in this case open the season, particularly in an Olympic year, is an exciting way to showcase a lot of players including our U.S. women’s national team as they go into the Olympics as well as other international players that are going to play, play for their national teams.

“So for this year it fits next year I think we’ll see but but I have to say that I love the innovation and, and if any of my owners are listening to this press conference, I certainly would like to see it stay as part of schedule.”

When will the NWSL season schedule come out?

The full league schedule will be released at a later date. Baird hinted that a schedule could be released in the coming days after last week’s draft. In her pre-draft Instagram live, she also hinted that the league could continue its schedule while the United States participates in the Summer Olympics in Tokyo (July 21-Aug. 6), which means plenty of teams could be stripped of their star national team players at some point during the season.

“We’re also busy finalizing our plans for the ’21 season. We’ll have our full schedule announcement in the coming days,” Baird said. “… On the commercial front, 2021 will be another year of growth. CBS and Twitch continue to increase their investments in our success, and we are renewing national partners and we’ll have additional sponsors to announce in the coming weeks. Our clubs are doing the same at the local level. Women’s club soccer has never been stronger in the U.S. and around the world, and we’re ready to take full advantage of the spotlight, and as many have already said, bet on women.”

How many games will be played?

The regular season will start at some point after the conclusion of the 2021 Challenge Cup, which could come around in mid-May. Each team is scheduled to play 24 matches, with a potential Olympics on the horizon, and a new International Women’s Cup that Racing Louisville FC and Chicago Red Stars will participate in alongside two additional Champions League teams to be named later.

Playoffs are expanding for the 2021 season. A total of six teams will qualify for NWSL playoffs, set to take place beginning in November 2021, with the top two seeds receiving a first-round bye. The final is tentatively expected to take place either Saturday, Nov. 20 or Sunday, Nov. 21. We’ll have more clarity when the schedule is formally unveiled.

How can I watch NWSL matches?

CBS Sports and Twitch are the broadcast home of NWSL in the United States. Last season matches were aired on CBS, CBS Sports Network and CBS All Access. ViacomCBS’ existing subscription video-on-demand and live streaming service, CBS All Access, is being rebranded as Paramount+ on March 4 as part of the service’s expansion to feature content from ViacomCBS’ leading portfolio of broadcast, news, sports, and entertainment brands. 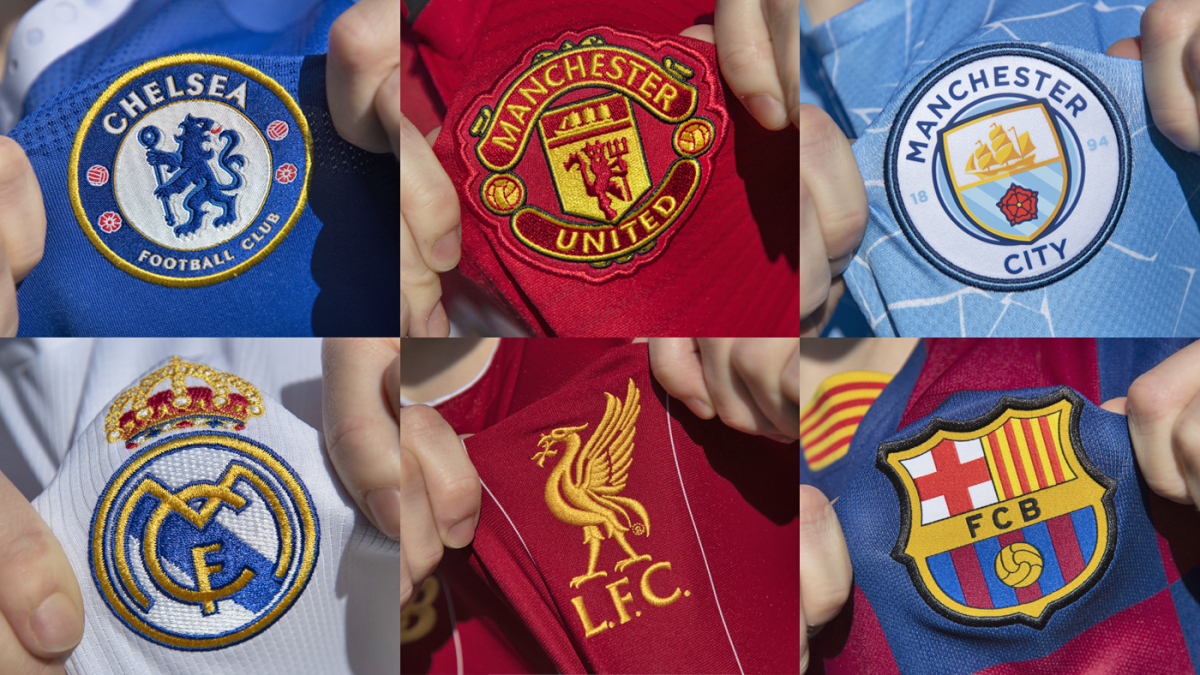 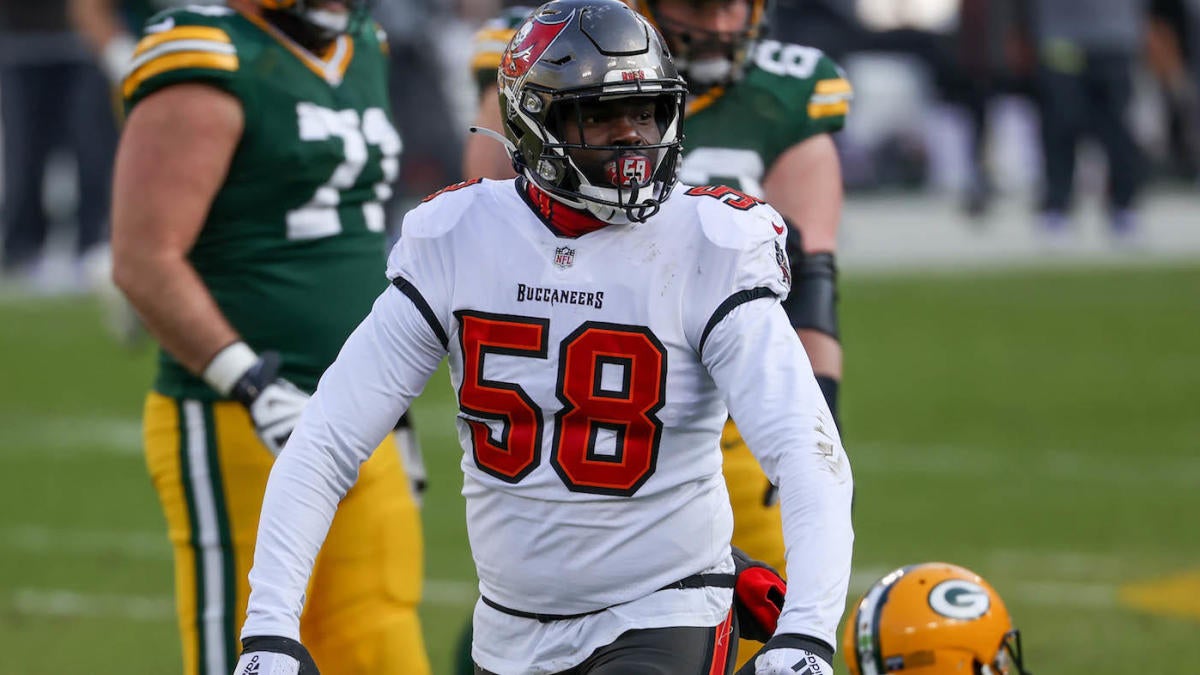 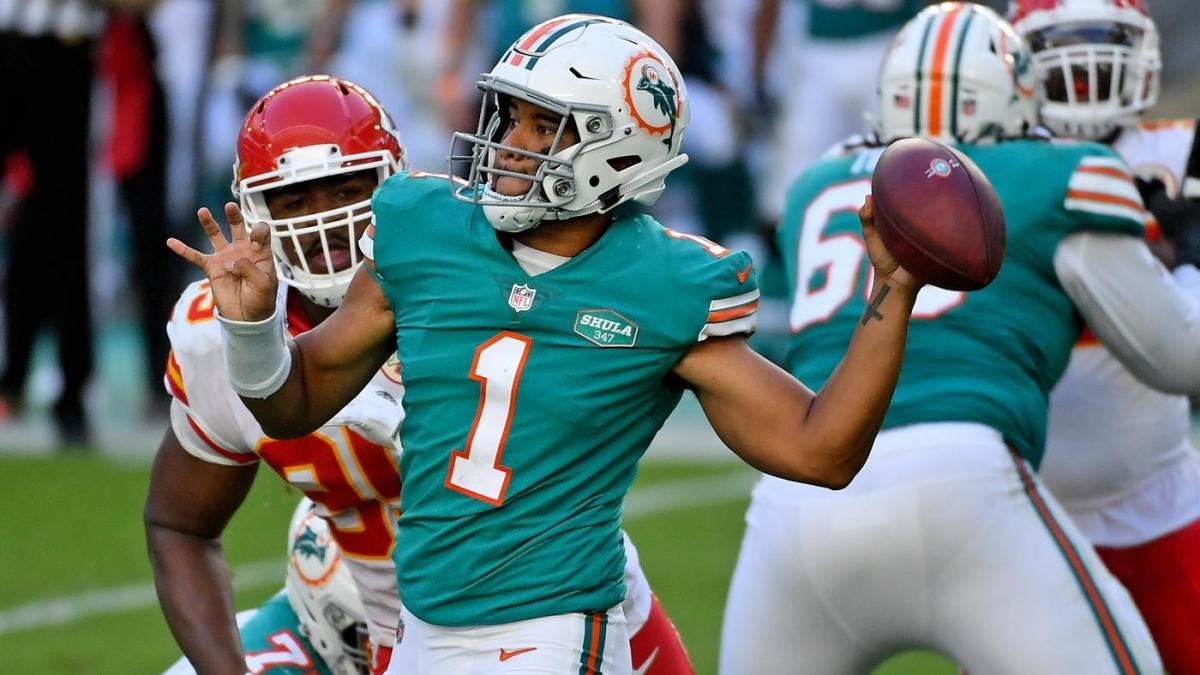 Playoff clinching scenarios: Here’s how every team with a chance to make the postseason can clinch in Week 17 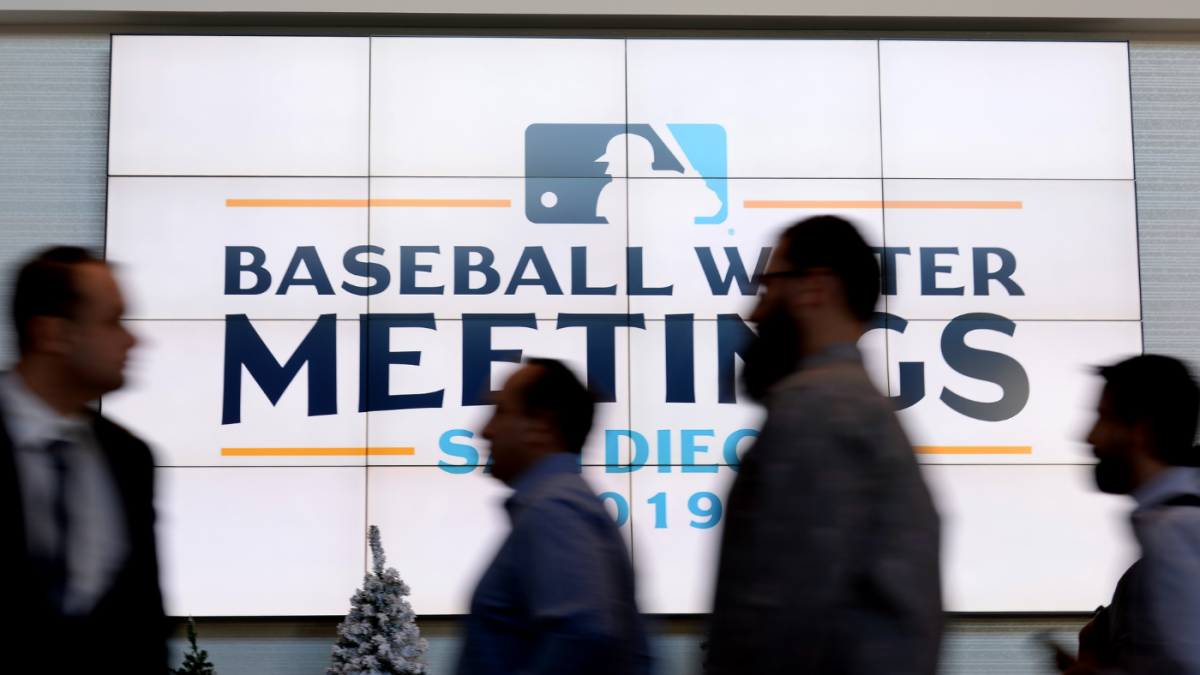