Ladies and gentlemen, it is Friday and we are talking about dysfunctional relationships, which actually happens to be my specialty and is also the perfect way to go into the weekend.

I am not handing out any awards today, but if I was handing out the award for most dysfunctional relationship between a starting quarterback and his head coach during the 2020 NFL season, that award would definitely go to Carson Wentz and Doug Pederson. The two men apparently gave each other the silent treatment for more than two months during the season, which I think I also did once with a girl in college, so I’m not going to judge them.

If you’re wondering how bad things got in Philadelphia during the season, we’ve got the details in today’s newsletter, plus we also have nine other QB trades you should be watching out for this offseason. With that in mind, let’s get to the rundown. As always, here’s your weekly reminder to tell all your friends to sign up for the newsletter. All you have to do is click here and then share the link.

During the NFL offseason, we like to spice things up every week by adding a listener mailbag. Every Friday, Ryan Wilson, Will Brinson and I sift through the mail and then we pick five or six questions to answer on the podcast. If you want to submit a question, all you have to do is leave click here to go to Apple podcasts and then leave a five-star review along with your question.

For today’s first mailbag of the offseason, the questions were all over the place, here’s a small sample:

To listen to today’s episode — and you’re definitely going to want to — be sure to click here.  Don’t forget, we also have an emergency podcast about the Carson Wentz trade in the feed, so be sure to check that out, too.

2. Carson Wentz and Doug Pederson gave each other silent treatment

For nearly the entire 2020 NFL season, there was some serious speculation that things would be changing in Philadelphia during the offseason because Carson Wentz and Doug Pederson just weren’t getting along. If you’re wondering just how bad it got in Philly, just consider this: Apparently, Wentz and Pederson were giving each other the silent treatment.

During an interview with 97.5 the Fanatic on Friday, ESPN’s Adam Schefter said that the two went more than eight weeks without talking to each other during the regular season.

I’m not sure what the most dysfunctional thing is that I’ve ever heard about an NFL team, but a head coach not talking to his starting quarterback for more than two months definitely ranks in the top 3. No wonder Wentz had his worst season, his coach wouldn’t talk to him!

One thing Schefter didn’t mention was how this silent treatment played out. It’s possible they were talking to each other on game day, but didn’t talk at practice during the week. It’s also possible that the silent treatment started in November and then got serious after Wentz was benched for Jalen Hurts in Week 13. Either way, it’s absolutely crazy that this happened and it now makes way more sense why they’re both gone. No front office wants to deal with people who are that petty.

By the way, if you’re looking for a few more nuggets on the trade, here are some stories from Thursday that came out after the newsletter was sent:

Finally, if you want to know who won the trade, you’re definitely going to want to click here to check out our grade for both the Eagles and Colts.

3. Nine other quarterbacks who could be traded

Over the past three weeks, we’ve already seen two blockbuster trades go down involving three starting quarterbacks (Matthew Stafford, Jared Goff, Carson Wentz) and if those deals are an indication of things to come, then there’s a good chance the NFL offseason is going to go completely off the rails.

The crazy part is that there are still plenty of other big-time trades that could go down over the next month or two and there’s a good chance that several of those trades will involve quarterbacks.

Cody Benjamin loves to stir up drama so he made a list of the nine quarterbacks who could potentially get traded before the offseason is over.

You can make a compelling case that any one of these guys — OR ALL OF THEM — could be traded at some point this offseason and that’s what Cody did. To check out his story, be sure to click here.

Trading for a quarterback isn’t the only way to land one this offseason and that’s because you can also sign one in free agency.

With free agency starting next month, we’ve been listing off the top players by position and today, we’re going with quarterbacks. From a free agency standpoint, the QB class isn’t that loaded, which is probably why the biggest QB moves so far have been through trades. As a matter of fact, the top guy on the list below (Dak Prescott) probably won’t even hit free agency and that’s because the Cowboys will almost certainly be hitting him with the franchise tag.

Speaking or Prescott, the QB market is so dour right now that there are actually TWO Cowboys quarterbacks on our list of best free agents.

With that in mind, here’s a look at the top-8 quarterbacks heading into free agency:

In his piece about these quarterbacks, Cody Benjamin went into more detail about how much money each guy will be able to command in free agency, so you can get an idea of whether your favorite team will be able to afford any of these players. To check out Benjamin’s story, be sure to click here.

After three years with the 49ers, it appears that Richard Sherman won’t be returning to San Francisco. Sherman will be a free agent on March 17 and although the 49ers could re-sign him before then, it doesn’t sound like they’re very interested.

“It’s been made pretty clear [that I won’t be returning] ,” Sherman said. “It was a good conversation, nothing crazy. Just a good conversation about where they are and where I am, and their plans. We were both very positive and as good as you can be in a situation like this.”

Although he’ll be 33 in March, Sherman has proven that he can still play at a pretty high level, which means he could he a hot commodity on the free agent market. Also, Sherman won’t be looking for a long-term deal and that’s because he only plans to play two more seasons .

After playing in three Super Bowls over the course of his career (two with Seattle and one with San Francisco), Sherman will likely he looking to sign with a contender and the good news for him is that there are plenty of contenders who need a corner. If he wants to stay in the NFC West, the Cardinals could be an good option. On the other hand, if he wants to make his way over to the AFC, the Browns or Colts would both be interesting landing spots. Sherman should have plenty of teams to choose from and that’s because nearly every team in the league could use some veteran help in its secondary.

6. NFL Insider note: Clues to where J.J. Watt might land

Now that the Carson Wentz trade watch is over, all eyes in the NFL will be turning to J.J. Watt to see where he lands. CBS Sports NFL Insider Jonathan Jones thinks the race for Watt is down to four teams and he has an interesting theory on how all of this is going to play out.

From Jones (For the full story, be sure to click here):

“It seems there are four potential suitors for Watt: Green Bay, Pittsburgh, Cleveland and Buffalo. If he signs with a team by this weekend, I believe it would be the Browns or Bills. If It gets past early next week, the Packers and Steelers may be working some cap magic. And if it goes all the way to mid-March, he’ll be looking at a team outside of this quartet where he hoped to get a bigger payday.”

Jones also noted that the biggest factor could be how serious Watt is about playing with his brothers, because if he’s adamant about doing that, then he might just be waiting for the Steelers to clear some cap space before signing with them. Besides the four teams mentioned by Jones, the only other team I could see sneaking in and grabbing Watt would be the Titans. Not only was Titans coach Mike Vrabel a Texans defensive coach for four years, which means he’s highly familiar with Watt, but signing in Tennessee would also give Watt the chance to beat up on the Texans two times per season and you can’t put a price on that.

As always, the kicker is ending with a kicker.

You may have noticed this week that we’ve been ranking the top-10 players about to hit free agency at each position and at some point, we’ll also be ranking the kickers. When that happens, one kicker who will definitely be on the list is Stephen Gostkowski. Not only is his contract expiring, but it doesn’t sound like the Titans are sold on the idea of bringing him back.

During an interview on Thursday, Titans coach Mike Vrabel didn’t exactly give Gostkowski a vote of confidence.

“If there’s a kicker available that we like. … We have got to make more kicks. … We feel like we are going to have to address that position and see what Stephen (Gostkowski) is going to do,” Vrabel said. “His contract is up, (we’ll see) what he wants to do. But we’re going to have to have guys in here that have competition and we want to find somebody that is going to make them.”

Although Gostkowski finished with the second-worst field goal percentage in 2020 (69.2%), he hit 90% of his field goals and 100% of his extra points over the second half of the season, which is one reason why I’d think about bringing him back if I’m Tennessee. Gostkowski missed the final 12 weeks of the 2019 season with a serious hip injury and then didn’t get any preseason games to make sure his mechanics were still on point, so it wasn’t surprising to see him get off to a slow start over the first half of the season.

Anyway, as you can tell, nothing gets me more excited than talking about free agent kickers, in case you’re wondering what this newsletter is going to be like for the next four months. Have a fun weekend and I’ll see you guys Monday. 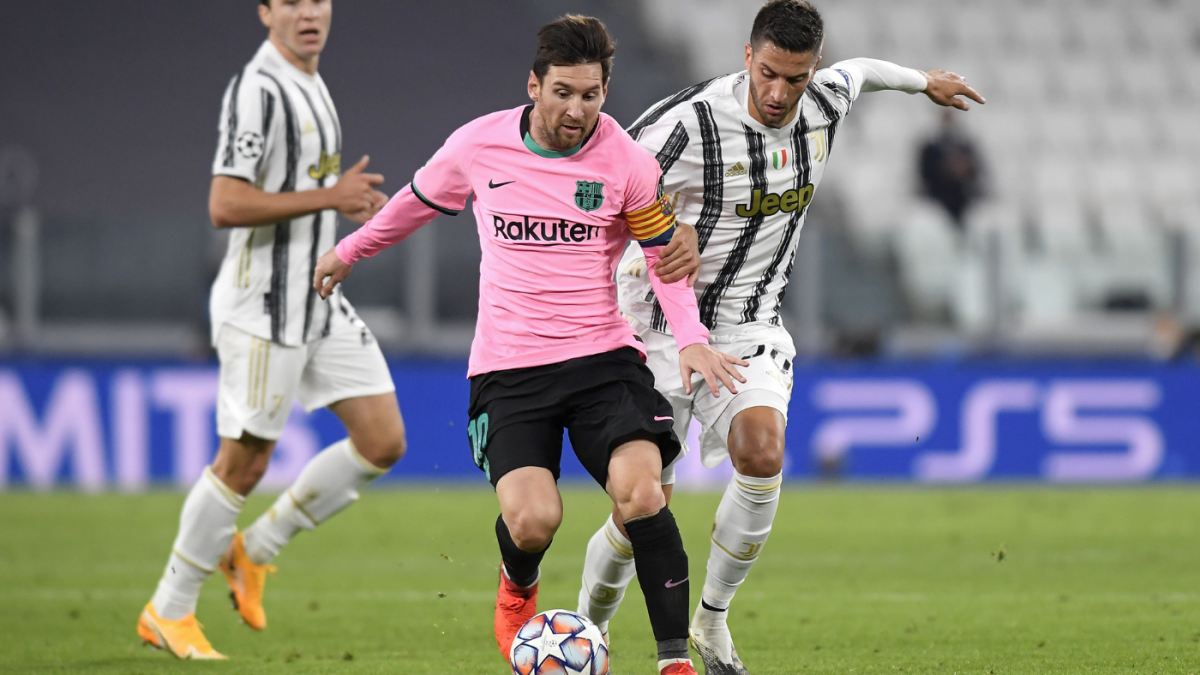 Barcelona vs. Juventus: Live stream UEFA Champions League on CBS All Access, how to watch Messi vs. Ronaldo 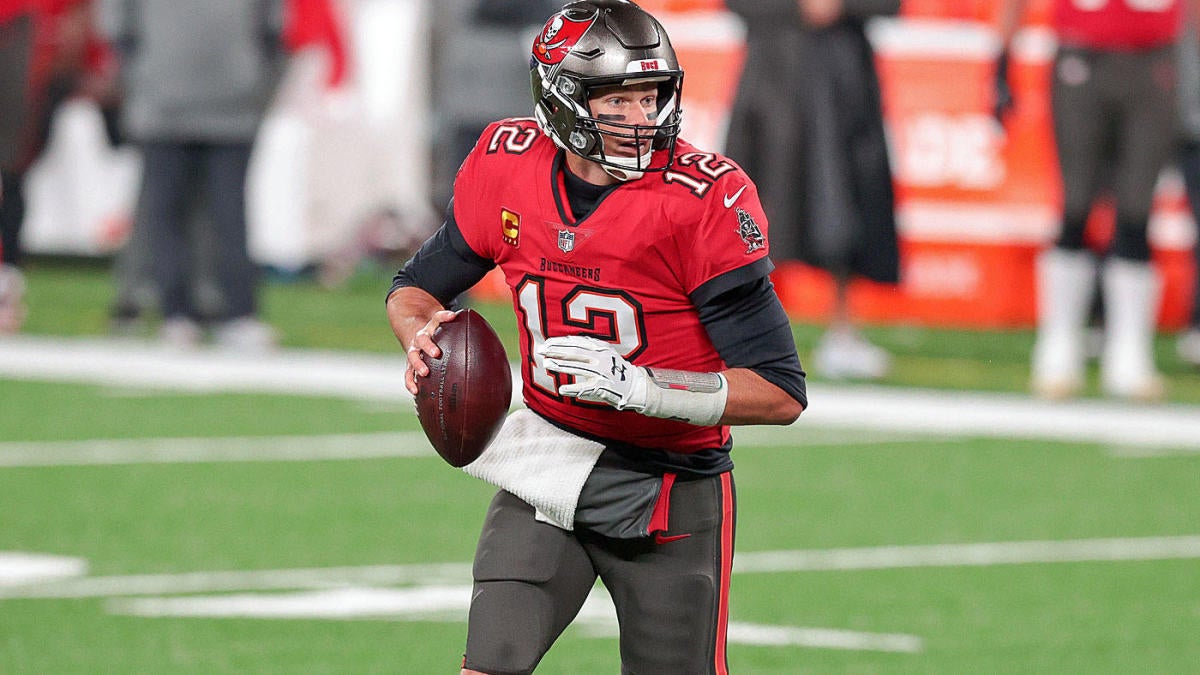 2020 sports schedule: Second half of NFL season gets underway; An updated look at this year’s calendar 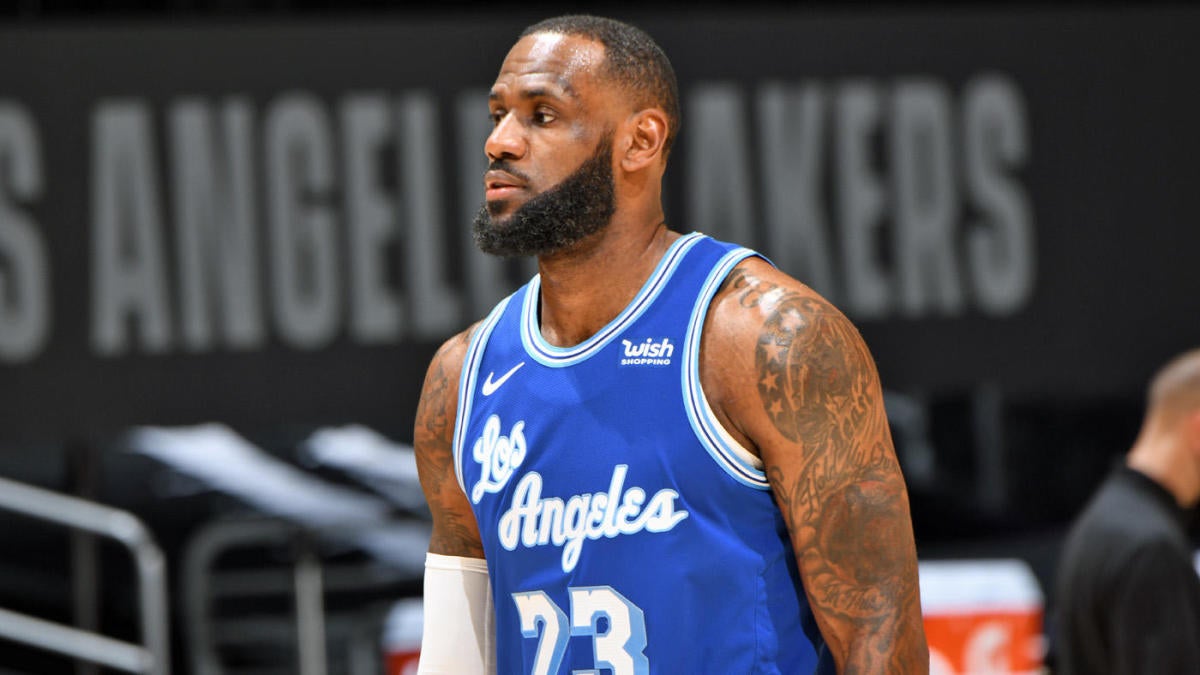 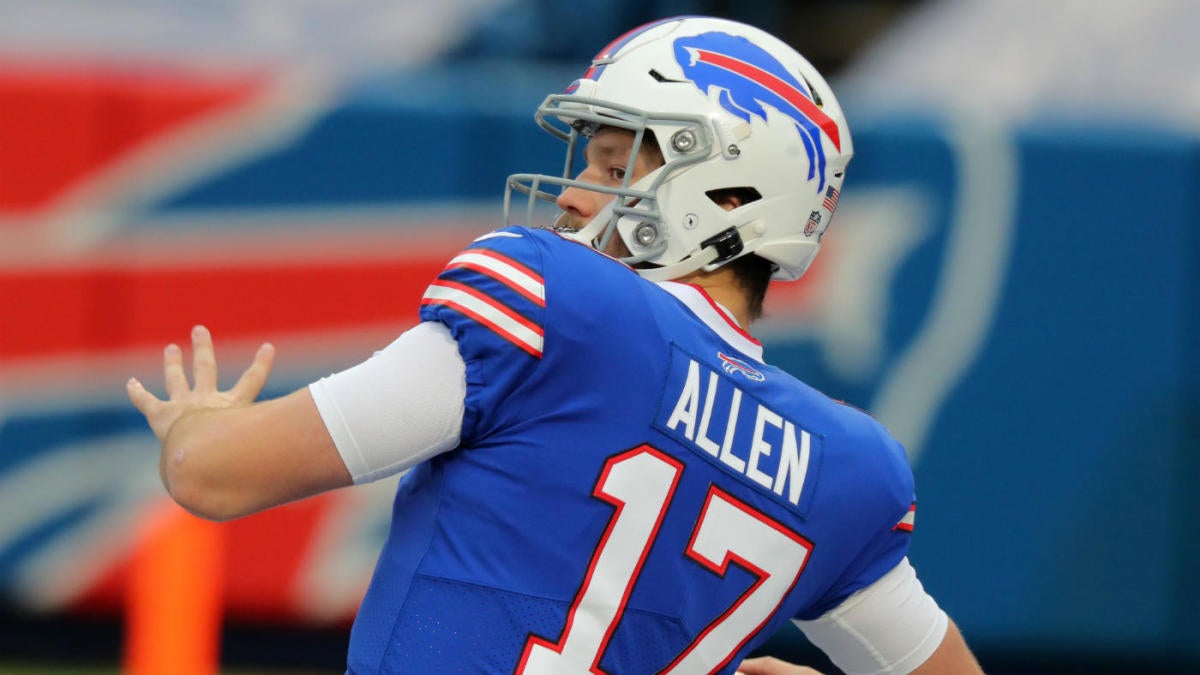