I’m not sure how to really start the column this week. I feel like Chicago Bulls security guard John Michael Wozniak doing the “Jordan shrug” after pitching quarters with Michael Jordan. Staring into the eyes of sportsbooks sheepishly grinning — almost apologetic — that I caused them some pain this past weekend. #DajaniDimes is rolling. We went 4-1 on our top five picks and 10-5-1 overall last week. Over the last two weeks, we are 21-10-1 against the spread. We are also now 45-34-1, which is good for No. 2 at CBS Sports among the 10 journalists who give an ATS pick for every game each week.

OK now that I have officially jinxed myself in front of the gambling gods, I wanted to mention that I could be happier. Our No. 1 expert is Ryan Wilson, who has gone an astounding 54-23-3 ATS. Just an absurd run for him, he doesn’t slow down. If you’re wondering why our records are a bit different considering ties, it’s because he and most of the experts are required to get their picks in early while I’m the last to do so. Pros and cons to both, it’s all in the name of transparency. I like to think the bosses want to save the best column for last when in reality it’s probably because they know I’m wasting time watching the Dallas Mavericks defeat the Charlotte Hornets by 68 points in a preseason game — which I definitely did.

Let’s go ahead and jump in. Peep the season stats below.

All NFL odds are via Caesars Sportsbook

The two worst statistical defenses in the NFL face off this week, so maybe take a peek at that over. The question is can Taylor Heinicke and Washington keep up with Patrick Mahomes on the scoreboard? The Chiefs have the No. 4 offense in the league in terms of yards per game, and this could be a get-right spot for this team after not only getting embarrassed by the Buffalo Bills at home in primetime, but also after falling to last place in the AFC West.

Washington gave up 43 points to the Bills three weeks ago, 30 to the Atlanta Falcons in Week 4 and 33 to the New Orleans Saints on Sunday. What’s the Over/Under for Chiefs points scored on Sunday? 35? I really like that this line is under a touchdown right now. There’s going to be more Chiefs fans than Washington fans at the stadium on Sunday, and I think Kansas City gets back on track this week.

The Giants are not a very good team and now they have lost Saquon Barkley for a few weeks and Daniel Jones is in concussion protocol. I imagine Jones plays Sunday, but will he be 100 percent? Probably not. So, the Rams are 4-1 and haven’t played a perfect game thus far. L.A. is allowing 106.3 more yards per game this season compared to last year. Still, I think the Rams’ best football is ahead of them.

Matthew Stafford ranks top five in the NFL in: Yards per completion (13.6 yards, first), passing touchdowns (12, tied for fifth), passer rating (113.2, third) and sack rate (2.3 percent, first). He’s brought consistency to this offense while the Giants defense is struggling to contain quarterbacks. I like this line much more at LAR -9.5 instead of -10 or -10.5.

The Patriots have the No. 5 defense in the league while the Cowboys have the No. 2 offense. The Dallas defense may not look amazing when it comes to yards allowed per game, but they are No. 2 in turnover differential at +7. I have to admit that this does have the feeling of a trap game. The Patriots at home as an underdog has a scary ring to it, but I think the Cowboys are just the better team.

The Patriots were down 22-9 against the Houston Texans in the third quarter last week and made Davis Mills look like a rookie of the year candidate. Naturally, I’m going to question how good this Patriots defense is, and wonder about the kind of damage Dak Prescott could do in Foxboro. Prescott has thrown 22 passing touchdowns over his last 10 games. That’s five more than the Patriots have thrown as a team since the start of last season (21 games).

Here’s the stat you probably care about the most: I’m undefeated in picking Cowboys games ATS this year and I made them a best bet to cover over the last two weeks. I’m going back to the well.

I’m not in love with the Broncos, but I do like them being at home against a team that is dealing with some unfortunate off-field issues. On Monday night, Raiders head coach Jon Gruden resigned from his position after damning emails of him using insensitive and inappropriate language were leaked. Gruden sent racist, homophobic and misogynistic comments through emails that were recovered during the NFL’s recent investigation into the Washington Football Team.

This team did not look right during their 20-9 loss to the Chicago Bears last week, and I have no reason to believe they are going to look like a well-oiled machine this week. An interim head coach having to take his team on the road in the midst of a two-game losing streak while they continue to deal with outside noise.

I don’t love making the Steelers a best bet but they are facing a backup quarterback and a terrible defense. The Steelers probably won’t be winning the Super Bowl this year, but they aren’t the worst team in the league. The defense looked much better last week against the Broncos and then Chase Claypool and Najee Harris looked great. The rookie running back had his first career 100-yard rushing game last week, with 122 yards on 23 rushes. That’s 5.3 yards per attempt. Seattle allows 4.5 yards per rush, which ranks ninth-highest in the NFL.

The Seahawks have the worst defense in the league, as they allow an average of 450.8 yards of total offense per game. They have also allowed 83 plays of 10-plus yards this season, which ranks third-most in the league. With Seattle rolling with a backup quarterback, I’m just not confident the Seahawks can put up a fight on the road in primetime. 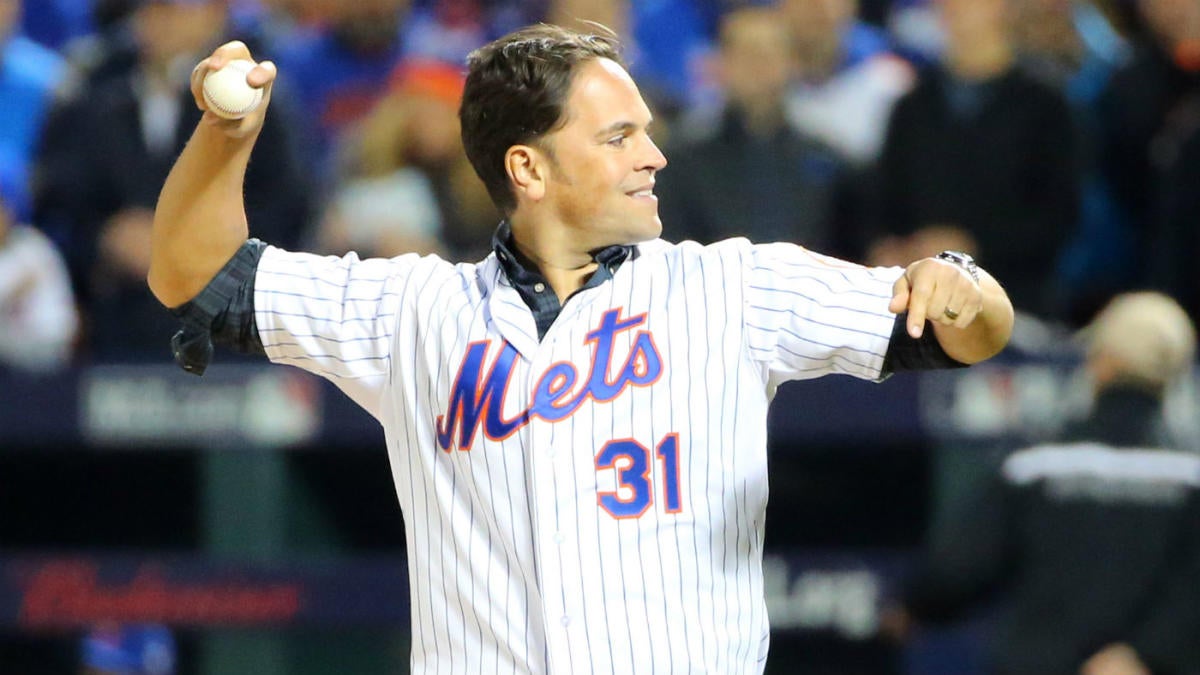 Mike Piazza will attend Yankees vs. Mets game at Citi Field on 20th anniversary of 9/11 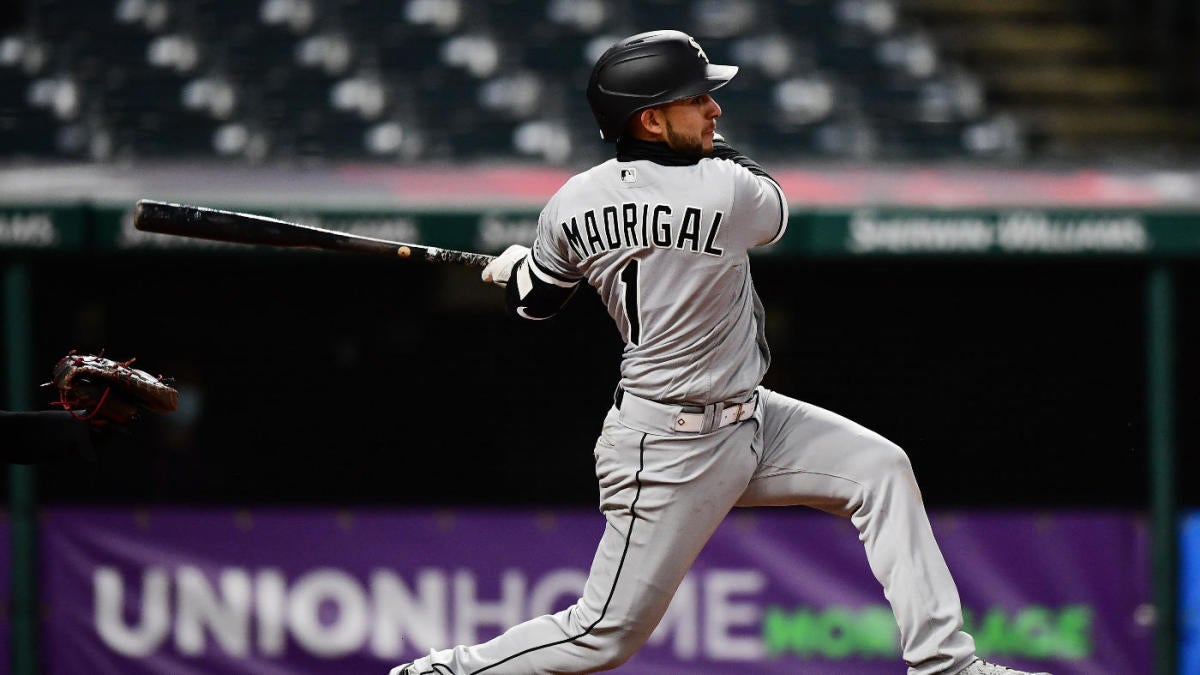 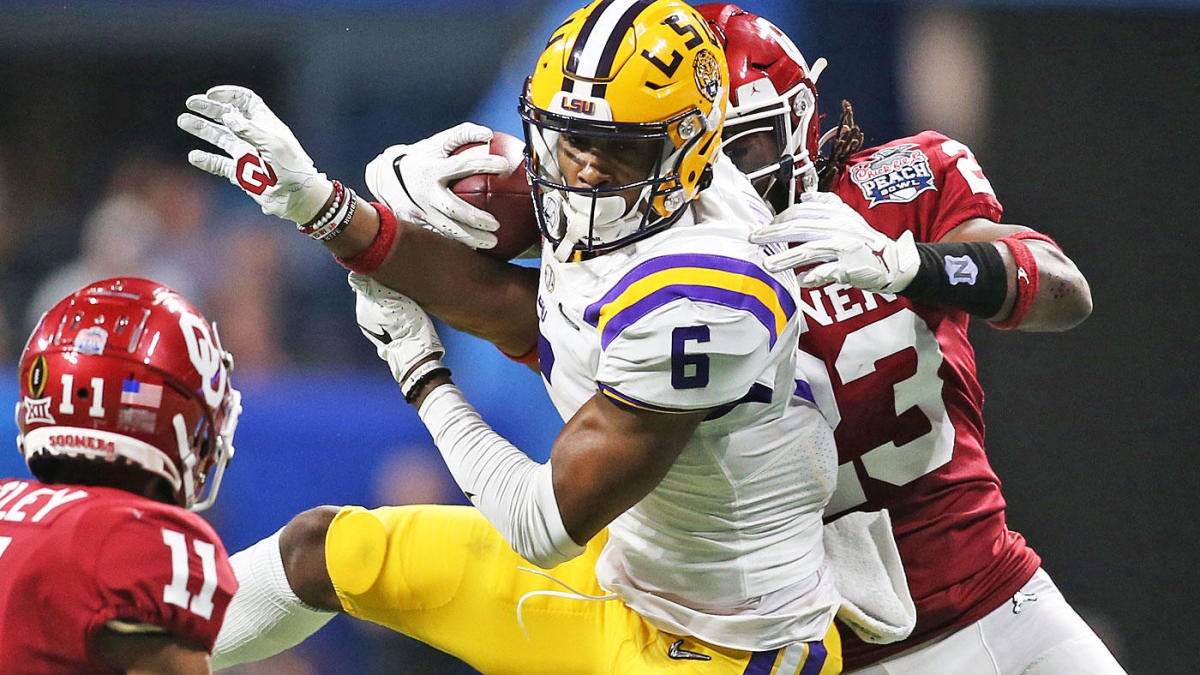 Panthers draft Terrace Marshall: Why rookie receiver can make an impact in Carolina 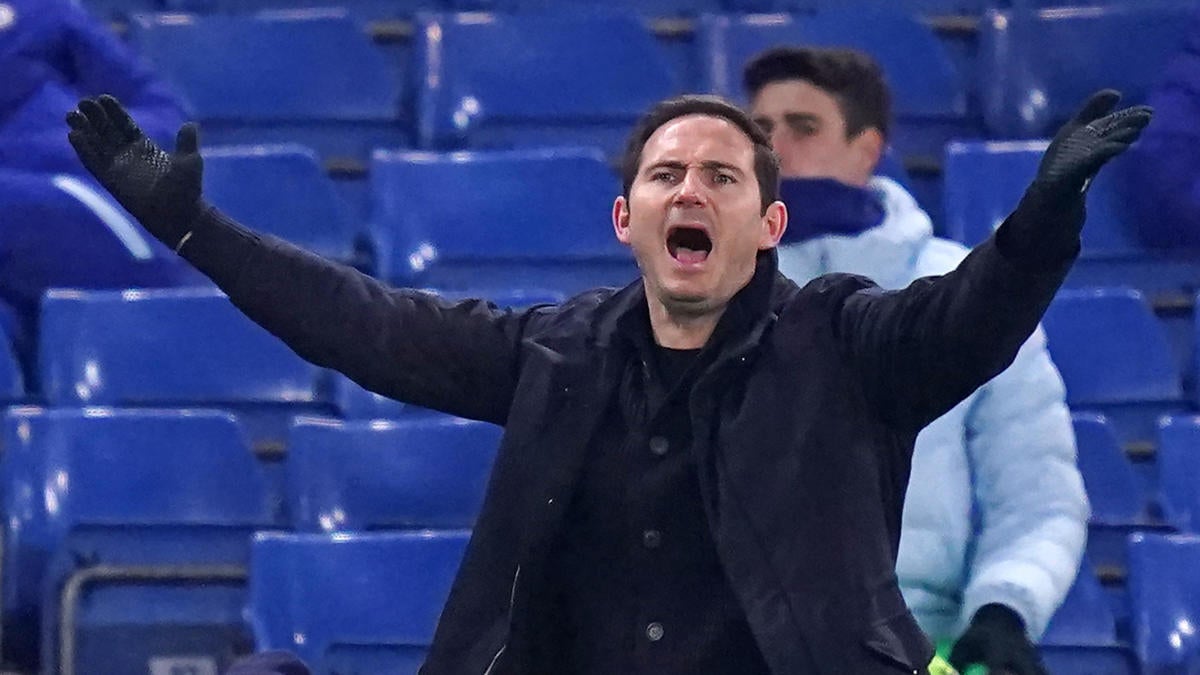