I didn’t think it could happen, but the Ravens‘ first trip to Las Vegas somehow ended up exactly like mine: They got up big to start and then they lost everything.

In what was arguably the craziest game of Week 1, the Ravens got up big — they led 14-0 at one point — and then they lost the game. It’s fitting that this game was in Vegas, because the game was crazier than someone going on a three-night drunken bender on the strip. In the final four minutes alone, there were three different scoring plays, including two field goals in the final 37 seconds.

One thing that added some spice to the game was the introduction of the Peyton and Eli Manning simulcast on ESPN2. I’m not sure if I’m supposed to be praising other networks here, but I’m going to do it anyway: The Manning feed was awesome.

Not only did the two brothers hilariously dissect the game, but we also got some unexpected twists like Travis Kelce cussing on national television and Russell Wilson watching in horror at Derek Carr throwing a goal line interception in overtime. I mean, let’s be honest, no one knows more about goal line interceptions than Wilson.

Anyway, we have a jam-packed newsletter that includes picks for this week plus Prisco’s Week 2 Power Rankings, so we should probably get to the rundown.

1. Today’s show: Recapping the Raiders‘ wild win over the Ravens

The only thing crazier than the Raiders’ wild win over the Ravens was the podcast we put out afterwards. I joined Will Brinson and Ryan Wilson, and we spent roughly 45 minutes going over every aspect of this game. We probably could have spent three hours talking about the game, but we didn’t want to overdo it.

With that in mind, here are three key things from that game that we touched on:

We talked about those three things plus everything else you could possibly want to know about Monday’s game, so be sure to check it out. To listen to today’s episode — and to subscribe to the best daily NFL podcast out there — be sure to click here.

After a wild opening week to the NFL season, Pete Prisco stayed up all night so that he could re-assess his power rankings. Since no one really knows quite what to expect to start the season, the biggest changes in the rankings almost always come between Week 1 and Week 2 and this year was no exception. There were a total of 11 teams that moved at least six spots in this week’s rankings.

Here’s a look at Prisco’s top five teams heading into Week 2 with the Buccaneers on the top for the second straight week. One thing you’ll notice about the top five is that Pete seems to really like the NFC West:

Dropped out of the top five from last week: Bills, Packers, Browns.

I’m not going to spoil the rest of the power rankings here, but I am going to give you a few nuggets. Here’s what has changed since last week:

If you want to know where your favorite team ended up in Prisco’s Week 2 Power Rankings, be sure to click here. If you want to argue with Prisco over his rankings, you can do that on Twitter by clicking here. I argue with him all the time about everything.

If it’s Tuesday, that can only mean one thing: It’s time for my weekly picks.

If this is your first season with us, here’s how the formula works around here: I stay up until an insane hour every Monday night so that I can give you my picks every Tuesday morning. This newsletter will feature three of my picks and then if you feel like reading the rest of them, you can click through and check them out.

Last week, I called three upsets: Raiders over Ravens, Bengals over Vikings and Texans over Jaguars. On the other hand, I also completely whiffed on two games: I picked the Packers to beat the Saints and the Falcons to beat the Eagles.

With that in mind, here are three of my picks for Week 2:

To check out the rest of my picks for Week 2, be sure to click here.

4. One thing we learned about each team in Week 1

Here’s a look at what we learned about five teams:

If you want to see the one thing we learned about all 32 teams, you can check out Cody’s entire story by clicking here.

5. Jeff Bezos and Amazon might soon be taking over the NFL

Amazon has become an extremely close partner with the NFL over the past few years and it appears their relationship could become even closer in the very near future.

The internet giant made waves around the NFL last year when it won the exclusive rights to air “Thursday Night Football” starting in 2022, and now, it appears they want more. According to CNBC, Amazon is currently the front-runner to land the “Sunday Ticket” package, which currently belongs to DirecTV, but that contract expires following the 2022 season.

Here’s a look at a few nuggets from that negotiation:

That’s not the only Amazon news that’s come out over the past few days. Apparently, Amazon founder Jeff Bezo’s is interested in buying the Broncos. According to Front Office Sports, the Broncos are expected to be up for sale at some point next year and when that happens, it’s believed that Bezos will have some interest in buying the team. Even if the Broncos end up costing upwards of $4 billion, that won’t be a problem for Bezos, who is currently the world’s richest man with a net worth of just over $200 billion.

It’s been a busy 24 hours in the NFL and since it’s nearly impossible to keep track of everything that happened, I went ahead and put together a roundup for you.

The new NFL season is here! Win or lose, you can shop jerseys, shirts, hats, and much more to support your favorite team. Shop here and show your colors. 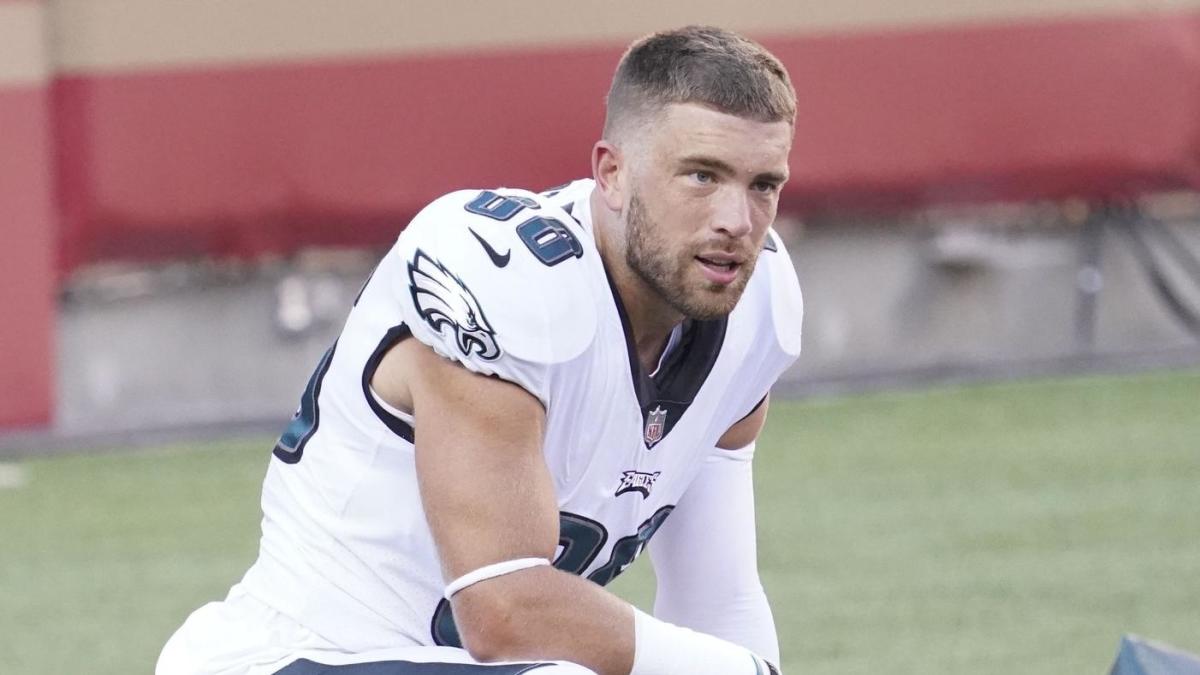 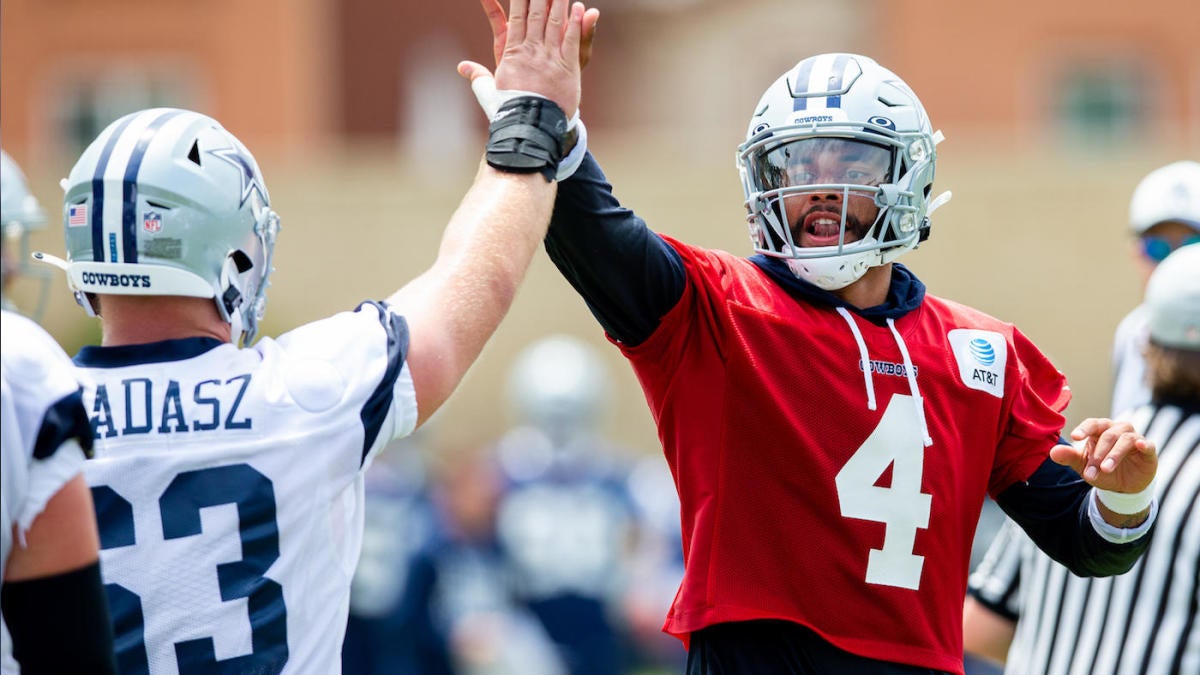 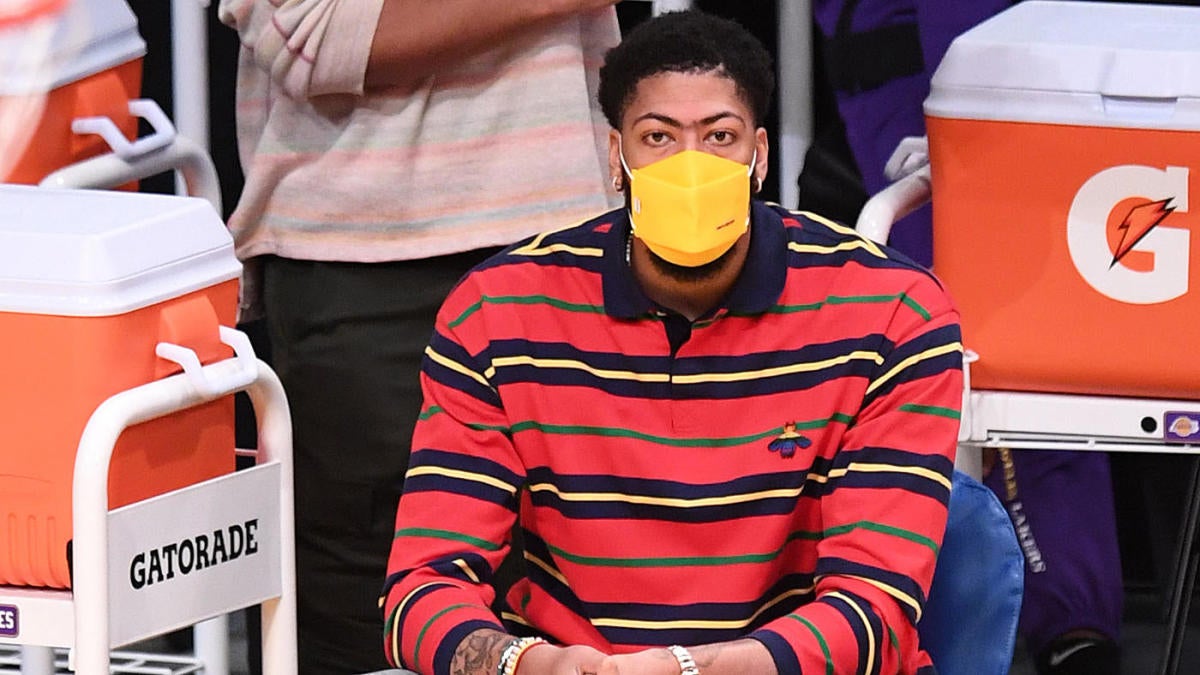 How Anthony Davis’ return affects betting on the Lakers, plus other best picks for Thursday 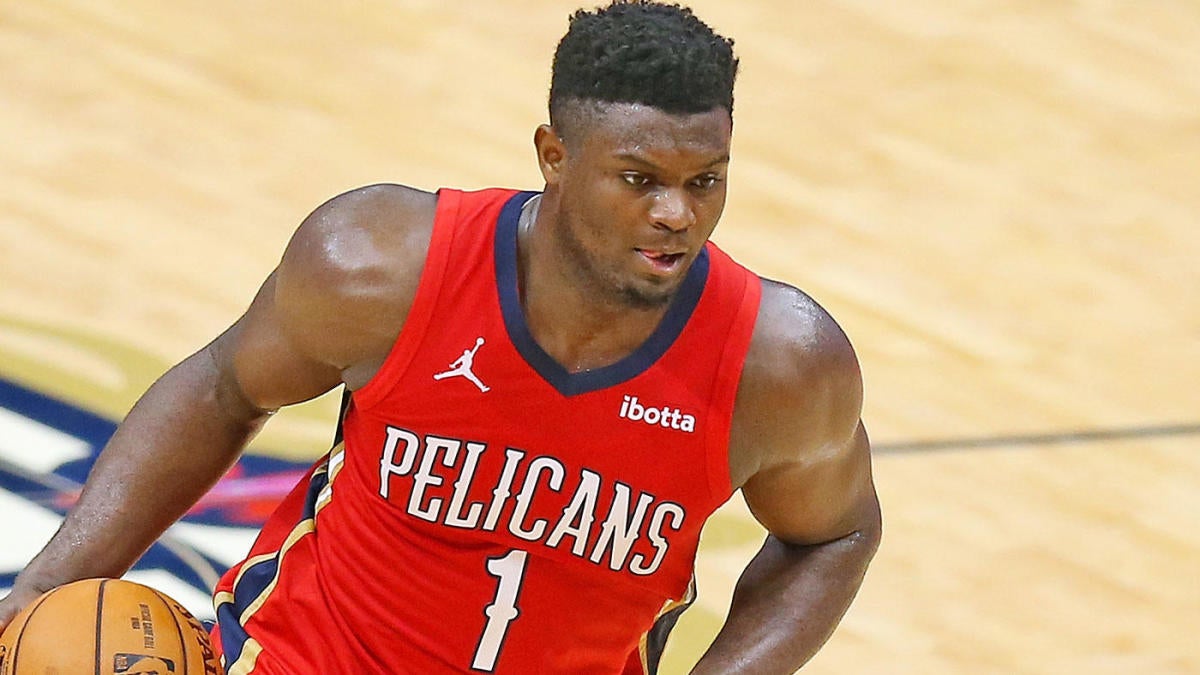