This past week was quite surprising in the NFL. Teddy Bridgewater and the Carolina Panthers took the Kansas City Chiefs down to the wire despite being double-digit underdogs, the Buffalo Bills exploded for 44 points against the Seattle Seahawks and Tua Tagovailoa took down Kyler Murray and the Arizona Cardinals in his second career start! The most notable outcome of Week 9, however, has to be the New Orleans Saints‘ 38-3 domination of the Tampa Bay Buccaneers. Don’t look now, but Drew Brees has a couple of his most important offensive weapons back, and Tom Brady may have to make the postseason via a wild-card spot.

Another interesting outcome we saw this past Sunday was Garrett Gilbert leading the Dallas Cowboys to a close loss against the undefeated Pittsburgh Steelers. Despite being 14-point underdogs, the Cowboys actually had a chance to win in the waning seconds. Riding with those big spreads this past week didn’t exactly work. Favorites went 5-9 against the spread in Week 9 and are 55-76-1 on the season. On Friday, we took a look at the lookahead lines for Week 10, which William Hill Sportsbook had available for anyone paying attention beyond the current week. Now that we have officially entered Week 10, we have seen some line movement. Below, we’ll take a look at the biggest movers of the week from the lookahead numbers and examine why the line has moved and whether there’s value in fading said move. But first, here’s the current spread, the line that re-opened on Sunday evening and the lookahead number for every matchup. All NFL odds come courtesy of William Hill.

Which picks can you make with confidence in Week 10, and which Super Bowl contender goes down hard? Visit SportsLine to see which NFL teams cover in more than 50 percent of simulations, all from the model that is up over $7,600 on its top-rated picks.

Why it moved: Where in the world did that offensive explosion come from? The Saints completely dominated the Buccaneers by a score of 38-3 on Sunday night, as they quieted all the Brady-Antonio Brown hype that the NFL world was so excited for. The 49ers on the other hand were on the losing end of a blowout, as they were dominated by the Green Bay Packers on “Thursday Night Football,” 34-17. San Francisco will get several players back the 49ers didn’t have available last week, but will still be without Jimmy Garoppolo and George Kittle.

Fade the move? I’m not going to fade this move because Brees finally has his wide receivers back. Michael Thomas finally returned to the field after suffering an ankle injury in the season opener and Emmanuel Sanders is back after dealing with COVID-19. They combined to record nine receptions for 89 yards and a touchdown on Sunday night. This could be a new beginning for this Saints team, and the banged-up 49ers don’t exactly pose a formidable threat.

Why it moved: The Steelers were able to remain undefeated with a 24-19 win over the Cowboys, but it certainly wasn’t impressive considering Dallas lost each of its last three games by at least 14 points. Ben Roethlisberger injured both of his knees during the matchup, but the team is optimistic he will suit up this Sunday as long as he tests negative for COVID-19. As for the Bengals, they had a bye in Week 9, but they registered an impressive 31-20 victory over the Tennessee Titans in Week 8. Is this the point in the season where Joe Burrow and the Bengals show the league they are no longer one of the worst teams in the NFL with a statement win over the undefeated Steelers?

Fade the move? This line was at Steelers -7 on Tuesday morning before being taken off the board following Roethlisberger and three other players being placed on the reserve/COVID-19 list. If these players are able to pass COVID-19 tests throughout the week, they will be able to play on Sunday.

Divisional games tend to be closer, but I still think I’ll take Steelers -7 here. Watch how this line moves for the rest of the week. It could drop again.

Why it moved: The Bears put up a nice fight against the Saints and took them to overtime in Week 8, but they looked pretty bad against the Titans last week. Nick Foles and Co. have failed to score 20 points in two out of the past three games now. The Vikings on the other hand appear to be on a roll, as they are riding a two-game win streak thanks to the heroics of running back Dalvin Cook. Against the Packers in Week 8, he rushed for 163 yards and scored four total touchdowns, and last week against the Detroit Lions, he rushed for 206 yards and two touchdowns. Cook is on an absolute roll and it’s opening up things for Kirk Cousins, who completed 13 of 20 passes for 220 yards and three touchdowns last week.

Fade the move? This could end up being a close game, but I agree with Vegas in that the Vikings should be favorites. I would probably jump on this spread now in case it moves even more so in Minnesota’s favor. 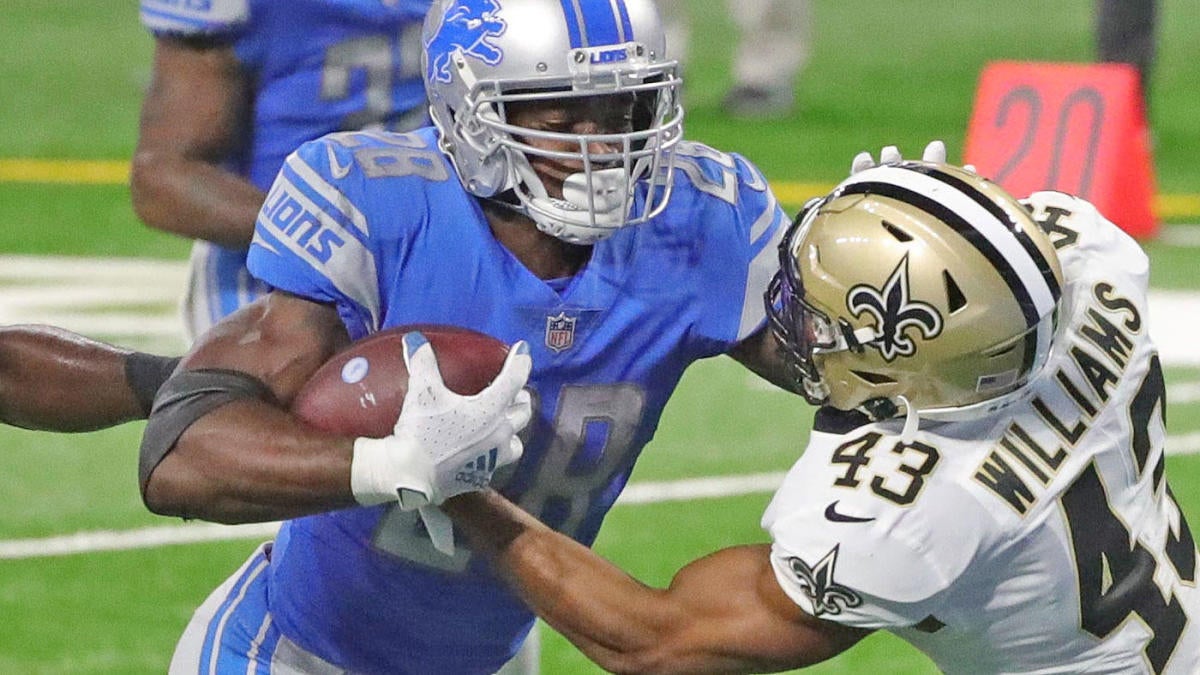 Do NFL players have to be vaccinated for COVID-19? All rules explained 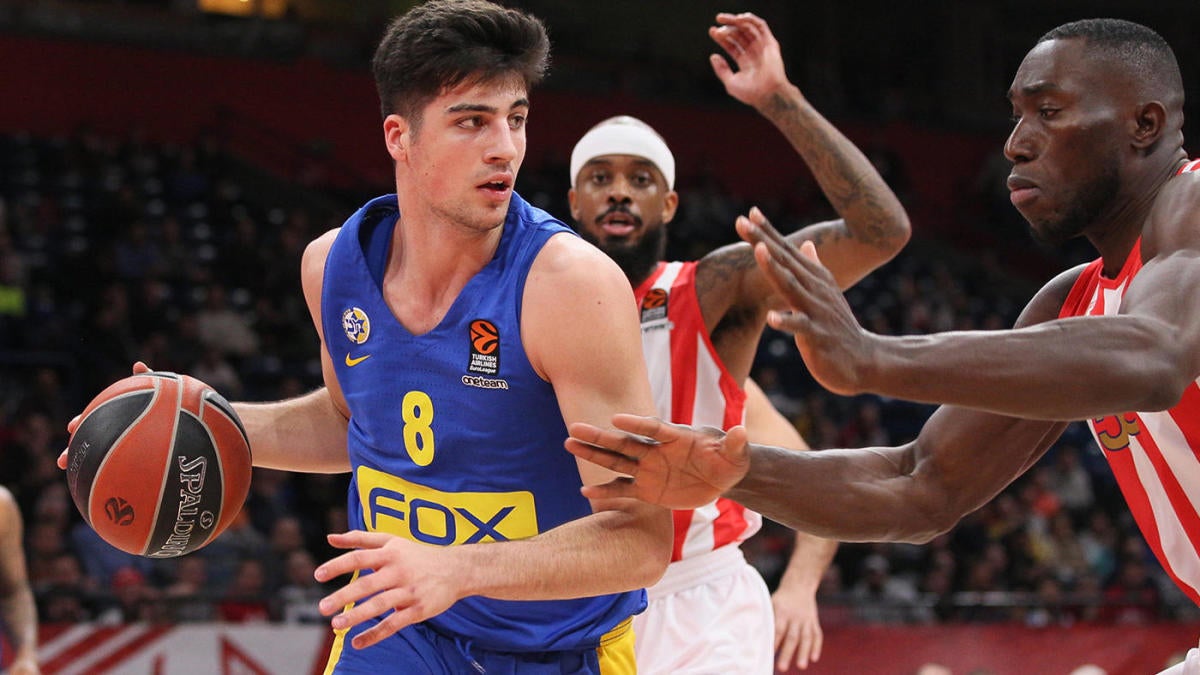 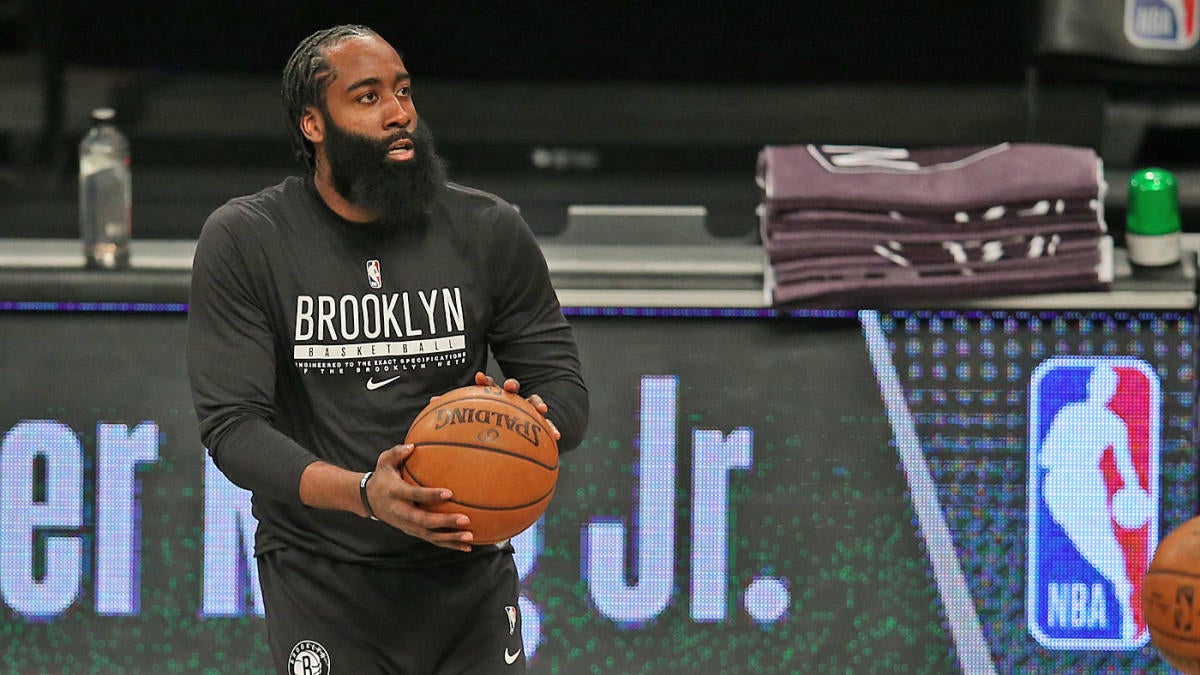